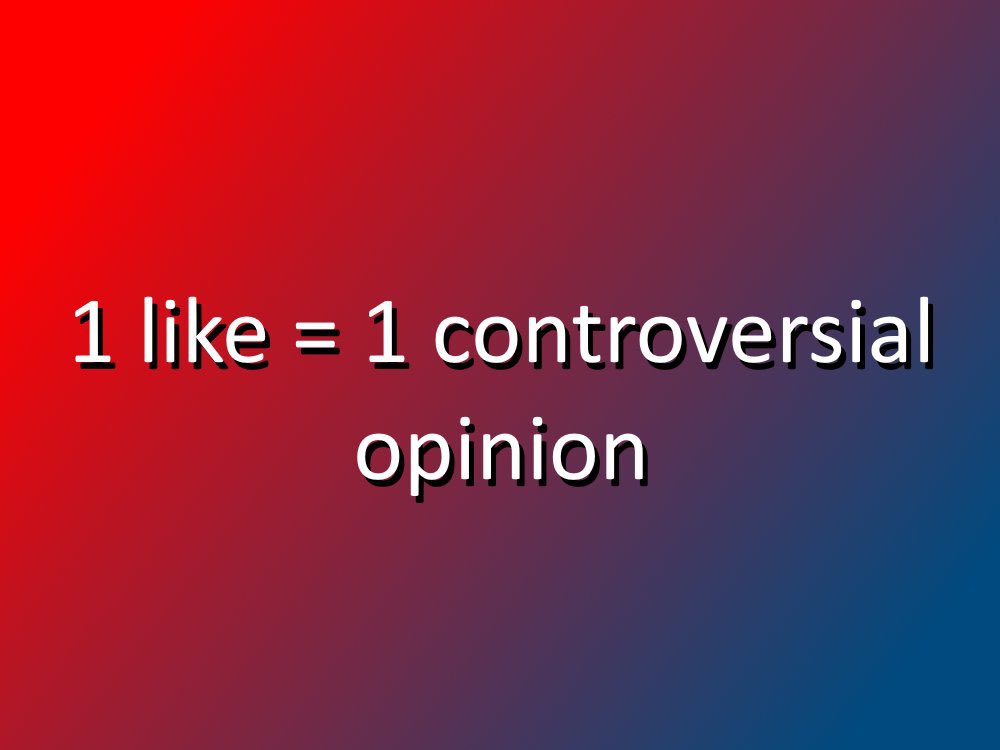 Veep > The Thick of It
Nationalising broadband isn't a terrible idea

Series' 8-10 are the peak of nuWho
People are wayyy too ready to cancel people for views they held years ago.

I'm not really sure how that would be achieved, but it feels dodgy that people's unions fees are going towards Labour when they might not even support the party
Blair simps are just as obnoxious as corbyn simps
A lot of the Warren hatred was seeped in misogyny during the primaries
David Miliband would not have been a good Labour leader
You can follow @Ben__Nealon.
Tip: mention @twtextapp on a Twitter thread with the keyword “unroll” to get a link to it.