#CleanEnergy should be a priority for the next administration. Yet, neither the Republicans or Democrats have Nuclear Energy at the forefront of their plans.
Instead, Republicrats continue to increase subsidies to the fossil fuel industry.

Conservative estimates put U.S. direct subsidies to the fossil fuel industry at roughly $20 billion per year; with 20% currently allocated to coal and 80% to natural gas and crude oil. 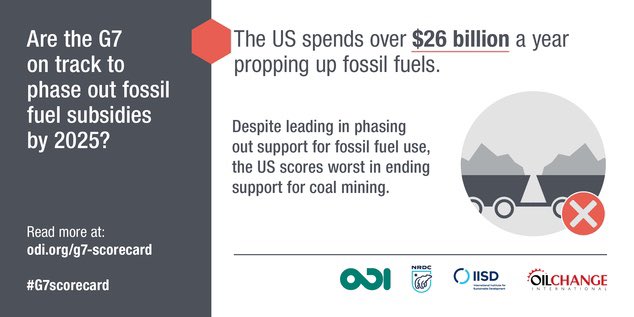 The environment and global climate change is such an important issue, but one that is often filled with misinformation. Regardless of any one person's thoughts on the issue, caring for the environment and reducing harmful pollutants is always something to strive for.
One majorly neglected #GreenEnergy source is Nuclear.

It is one of the most stable and reliable energy sources as it doesn’t depend on fossil fuels, and the cost isn’t influenced by volatile oil/gas prices. 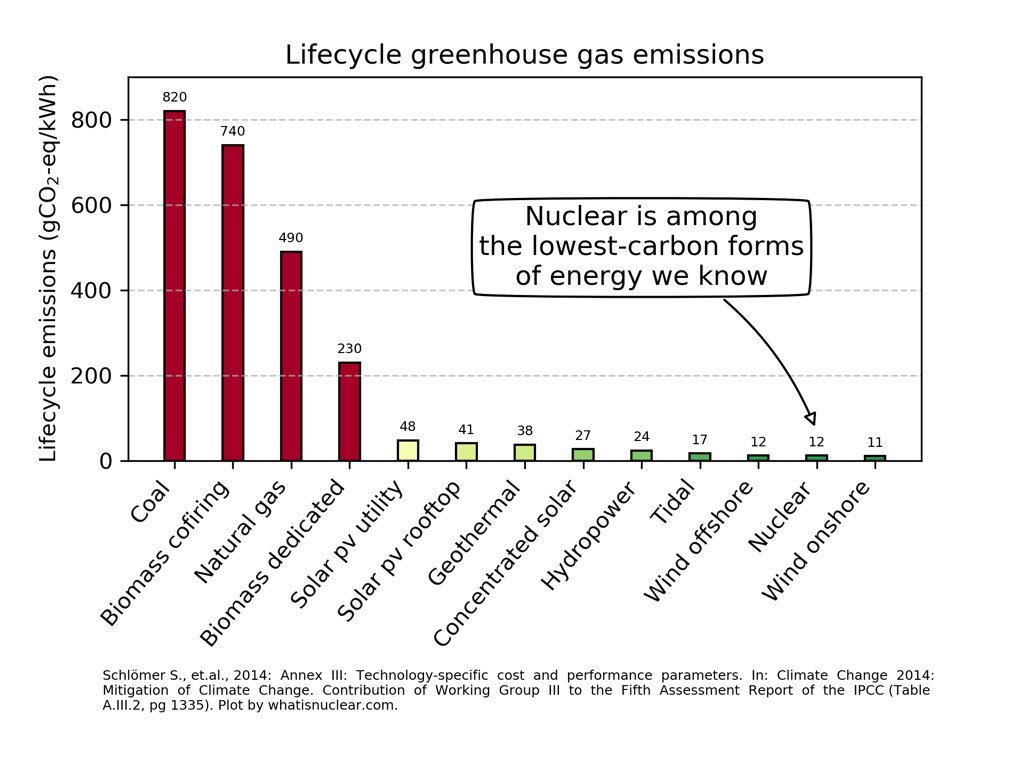 It has been determined that the number of greenhouse gases have decreased by almost half because of the utilization of nuclear power worldwide, which is the equivalent of removing 100 million cars off of the road. https://www.scientificamerican.com/article/how-nuclear-power-can-stop-global-warming/
How Nuclear Power Can Stop Global Warming

Nuclear power is one of the few technologies that can quickly combat climate change, experts argue

https://www.scientificamerican.com/article/how-nuclear-power-can-stop-global-warming/
Nuclear has the capacity to meet city and industrial needs with just one reactor, as opposed to solar and wind, which provide only enough power to meet residential or office needs. 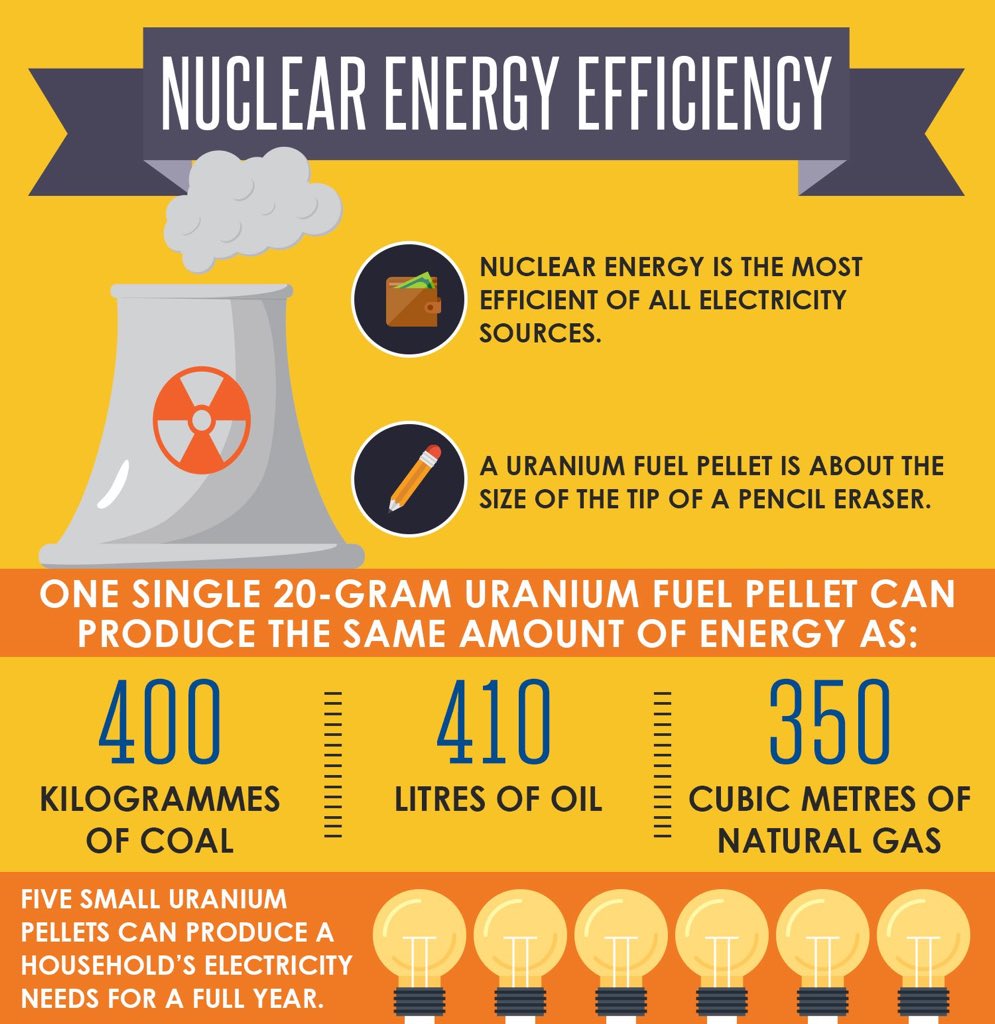 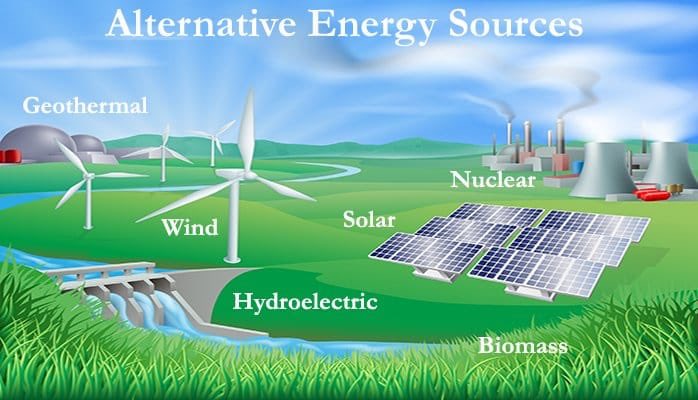 It’s also much more cost-efficient and cheaper than fossil fuels!
It has been estimated that even factoring in costs such as managing radioactive fuel and disposal, nuclear plants cost between 33 to 50% of a coal plant and 20 to 25% of a gas combined-cycle plant. 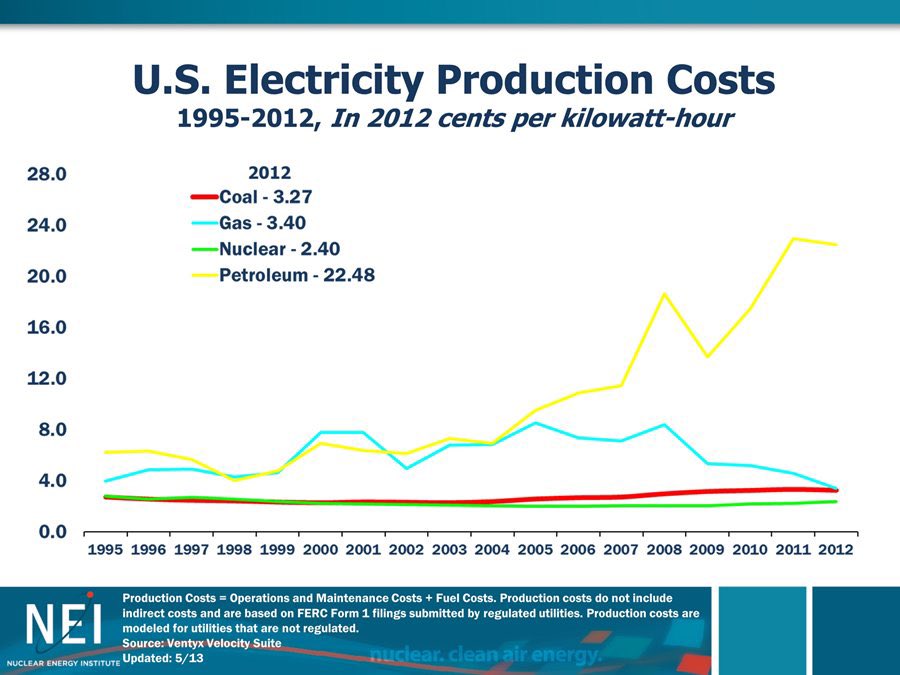 A new nuclear plant creates 400 to 700 permanent jobs and also thousands of others during construction. Whereas oil/gas industry standard jobs are at: 90/coal plant, and 50/natural gas plant.

So, why are we not embracing this? 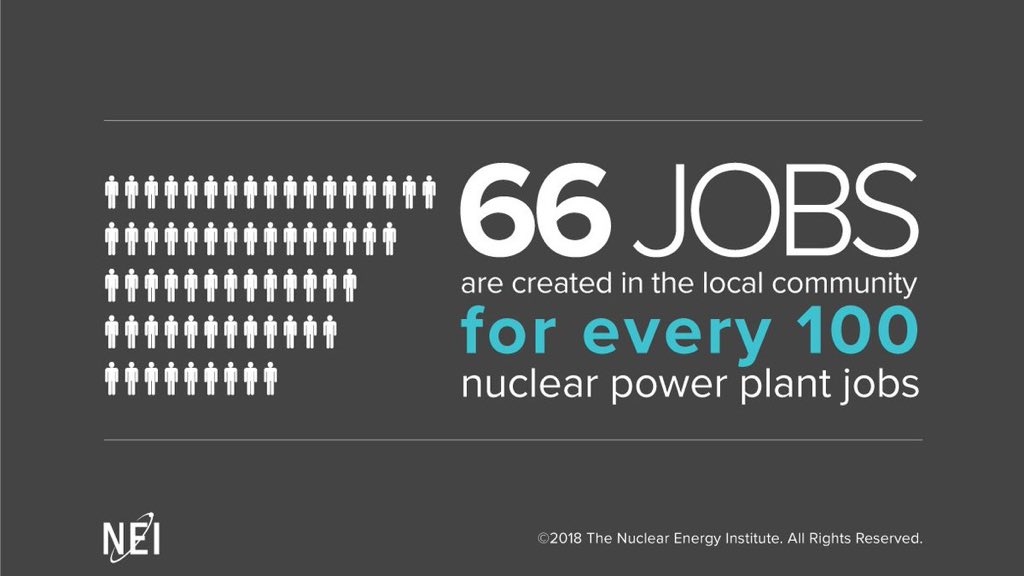 Regulations in the US keep these innovative technologies from being developed and put into use. One promising and revolutionary technology is Liquid Flouride Thorium Reactors (LFTR’s).

https://www.vox.com/platform/amp/energy-and-environment/2017/3/27/15043522/nuclear-power-future-innovation
You can follow @RealSpikeCohen.
Tip: mention @twtextapp on a Twitter thread with the keyword “unroll” to get a link to it.