Read on Twitter
Really? I can't even cruise on Jack'd in peace anymore either? Tf?! 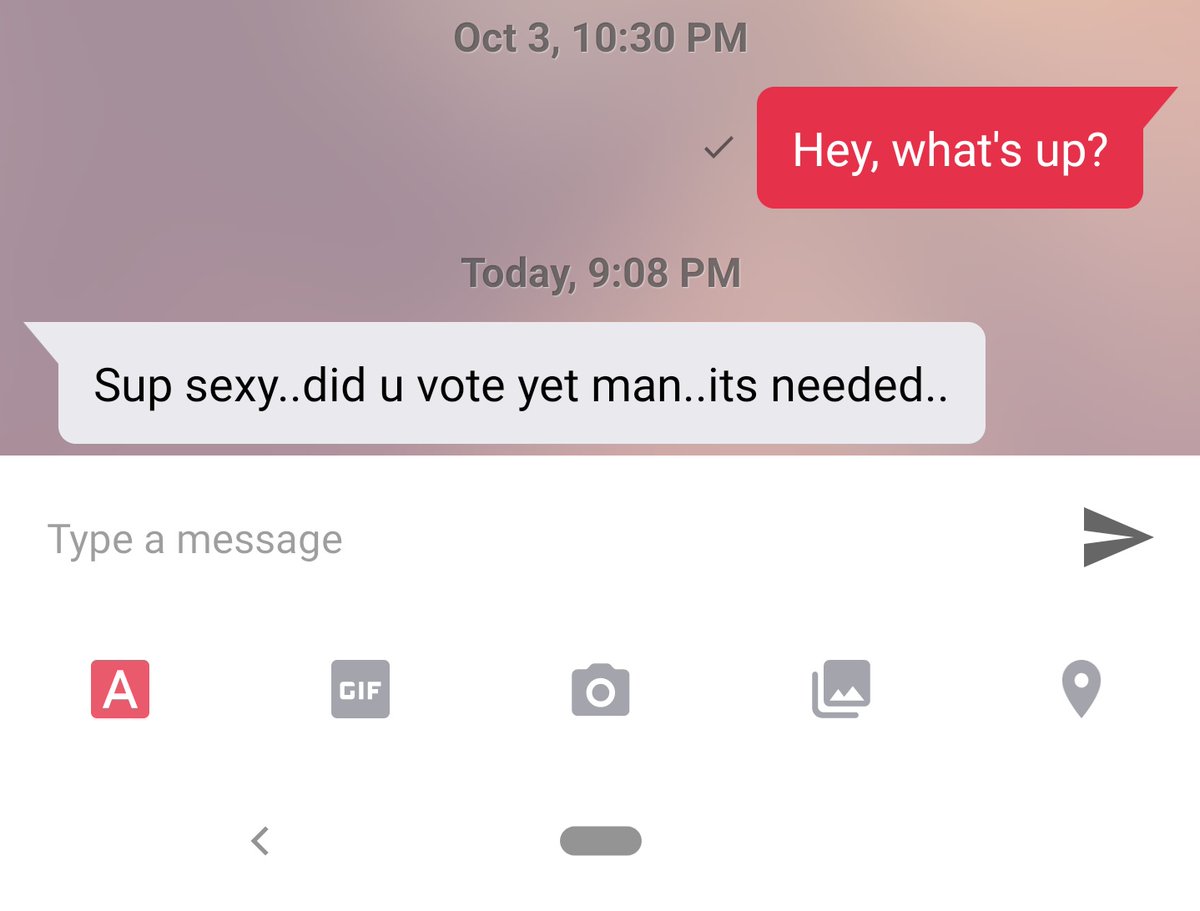 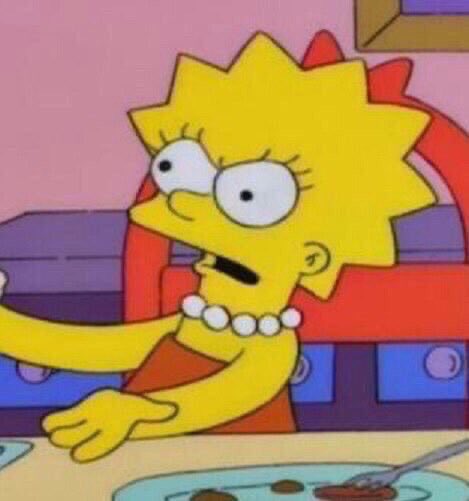 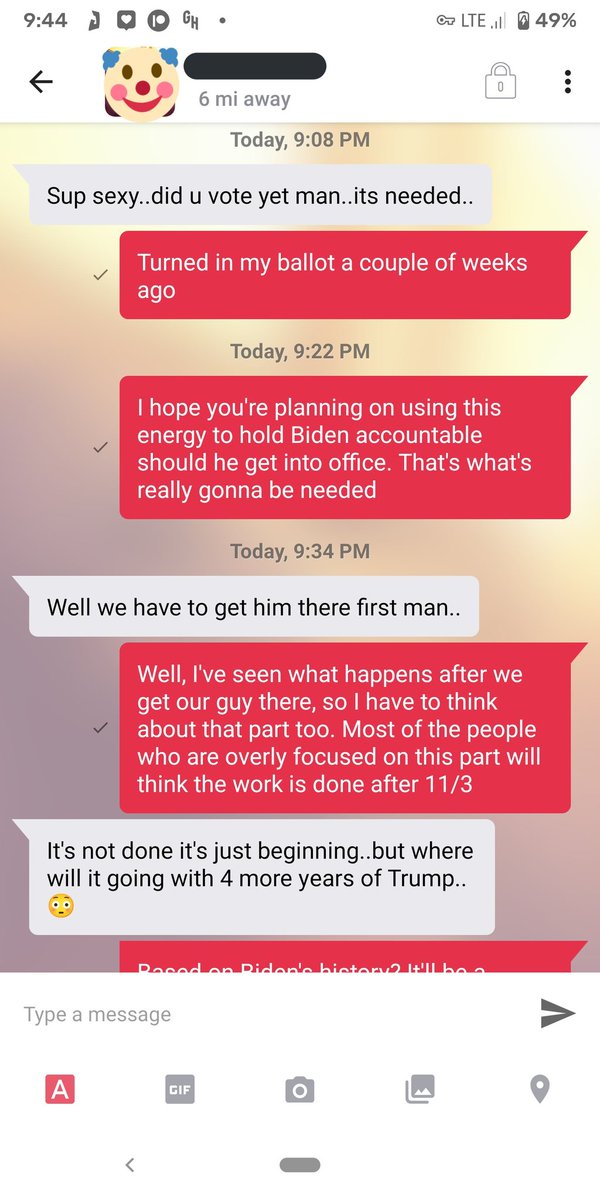 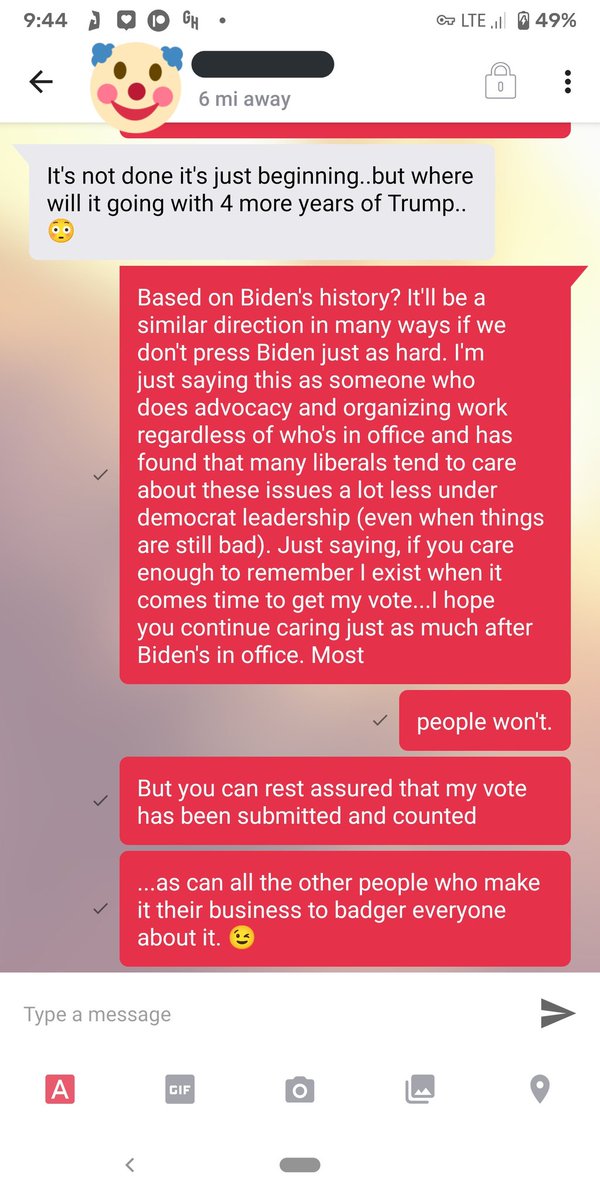 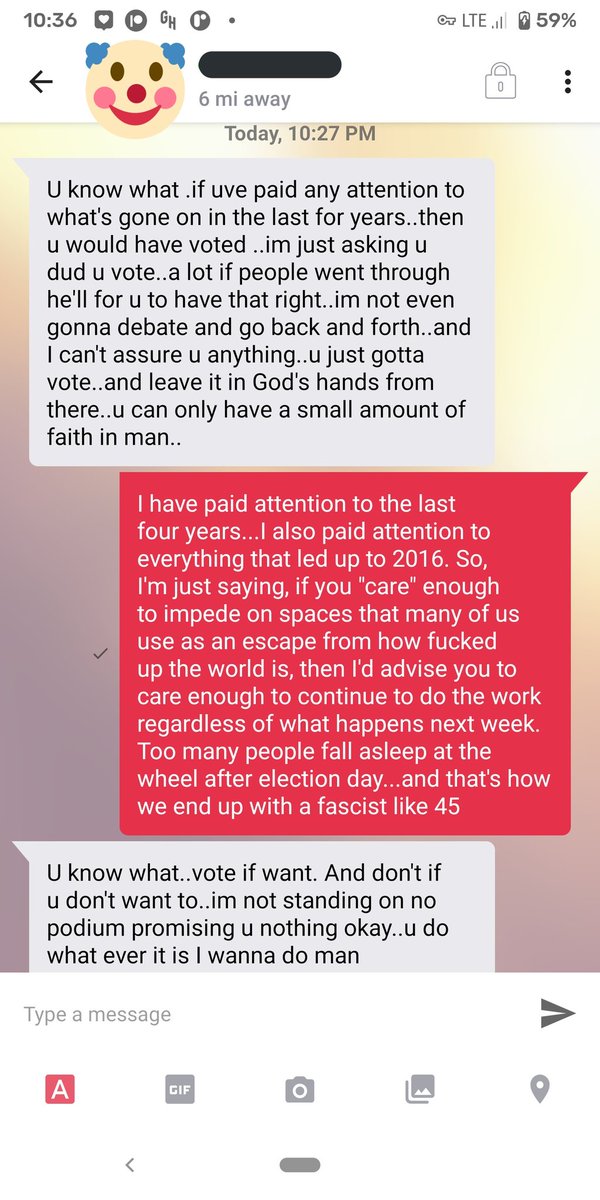 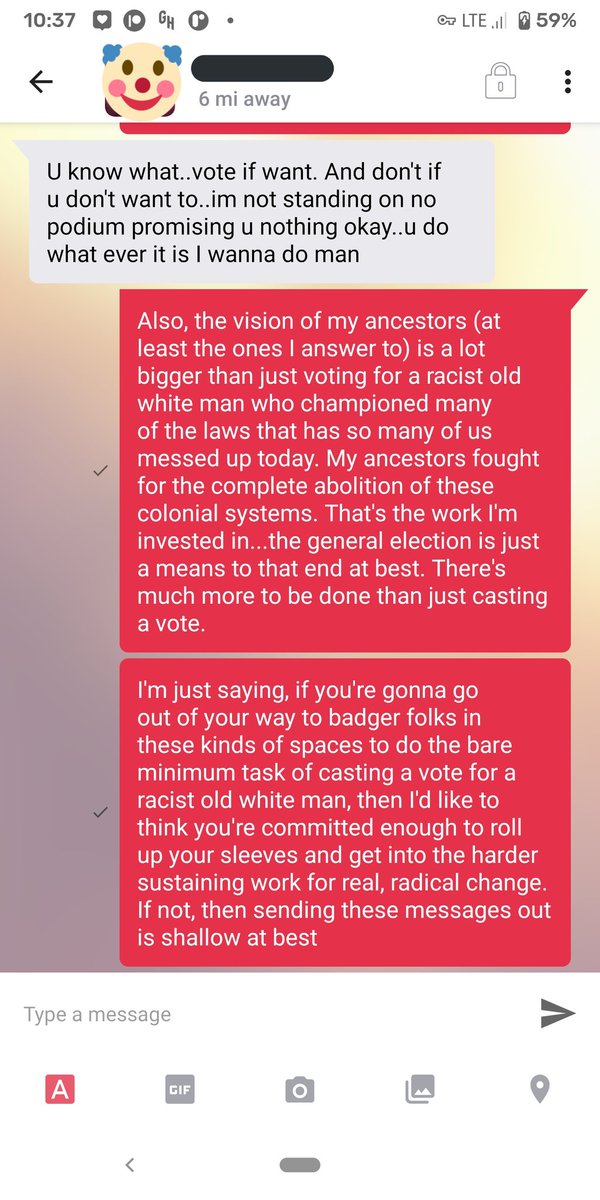 Guess he bit off more than he could chew.

It's one thing to get hounded with tired ass texts, calls and ads all across social media by paid shills...but bringing that shit into my dick-shopping space? That's where I draw the line.

Nigga, you are gonna think twice before sending that shit to anyone else after tonight. 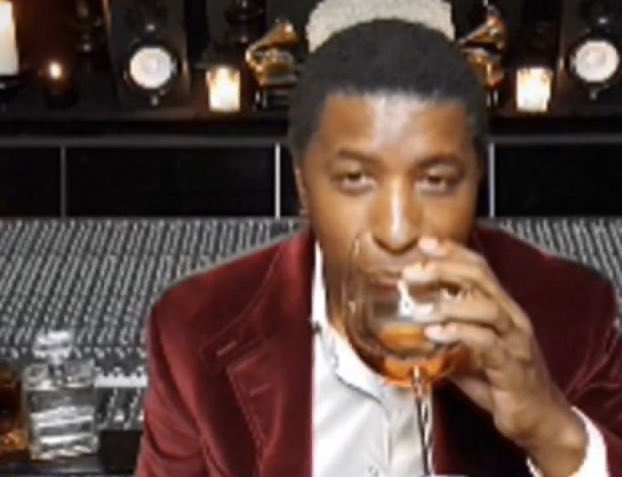 (And no, the screenshots are not out of order. But you know liberals tend to have a short attention span. You go too far off script and they start to short circuit and combust, so all they know how to do is default back to their basic ass script)
Here's my thing...even outside of a hookup app, I take exception to folks like this because their idea of civic engagement is shallower than a plate. They flatly scream "VOTE" at folks and pat themselves on the back thinking they've done the work, but they don't ENGAGE people...
They treat folks like tools to meet their own ends b/c they're only interested in shallow symbolism that makes them feel good, regardless of how many people are actually suffering in reality. They have no interest in engaging the people who get left behind.

It's lazy and useless
Final update. He blocked me after sending this.

You can follow @angryblkhoemo.
Tip: mention @twtextapp on a Twitter thread with the keyword “unroll” to get a link to it.