The change of plea hearing for David Correia, an associate of Lev Parnas with business ties to Rudy Giuliani, will begin shortly.

I'll be covering it live (virtually) for @LawCrimeNews.

David Correia, a business associate of impeachment figure Lev Parnas who went into business with Rudy Giuliani in the company Fraud Guarantee, plans to plead guilty on Thursday morning on unspecified...

https://lawandcrime.com/high-profile/lev-parnass-business-associate-david-correia-fraud-guarantee-co-founder-with-giuliani-ties-will-plead-guilty/
Judge Oetken is on the line as we await Correia's change of plea.
For SDNY:

William Harrington
Judge Oetken revealed that David Correia will plead guilty to two of the six counts: false statements to the FEC and the Fraud Guarantee scheme.

He is now asking Correia preliminary questions.
Correia is found competent to change his plea to guilty. 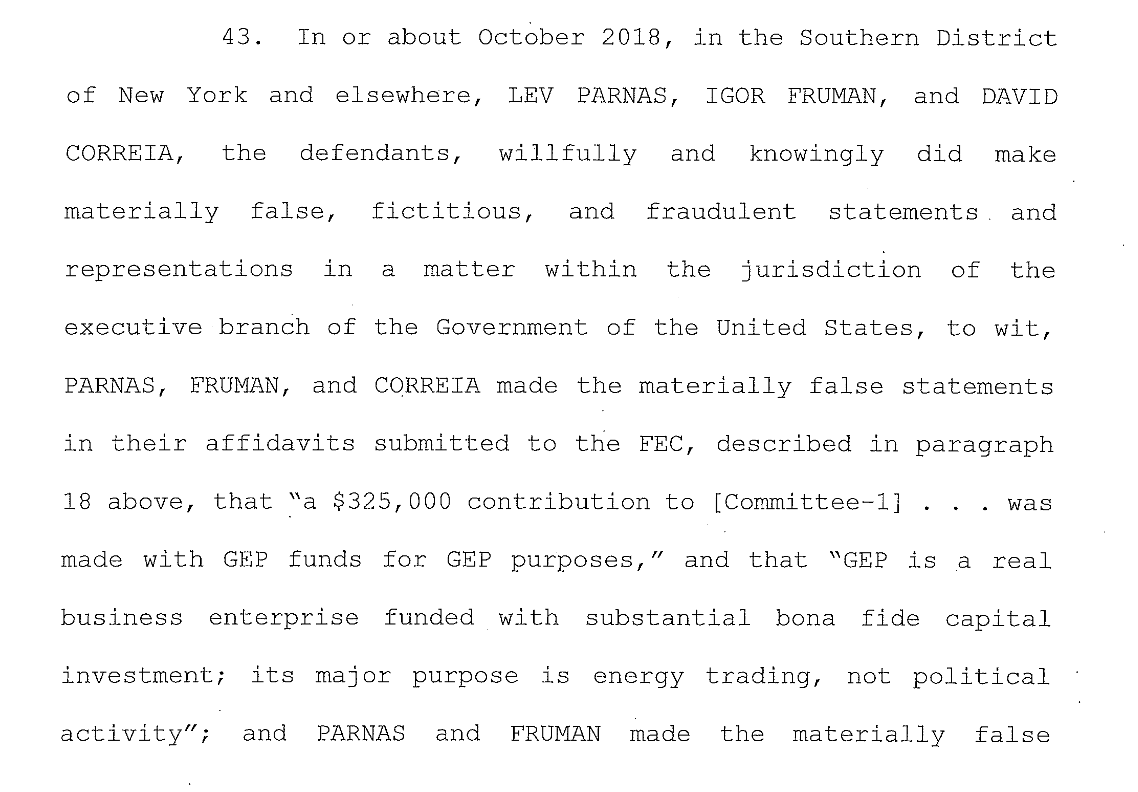 Judge Oetken states the maximum statutory penalties, as opposed to the guidelines sentence:

Count 7: 20 years imprisonment, $2.3M restitution plus fines
You can follow @KlasfeldReports.
Tip: mention @twtextapp on a Twitter thread with the keyword “unroll” to get a link to it.