Read on Twitter
Is this a “popular culture reference” too?

The thieves and vandals who did this — and the local Greens party councillor whose office hosts their meetings — should clean it up so council workers don’t have to, apologise to Jackie, and grow up. 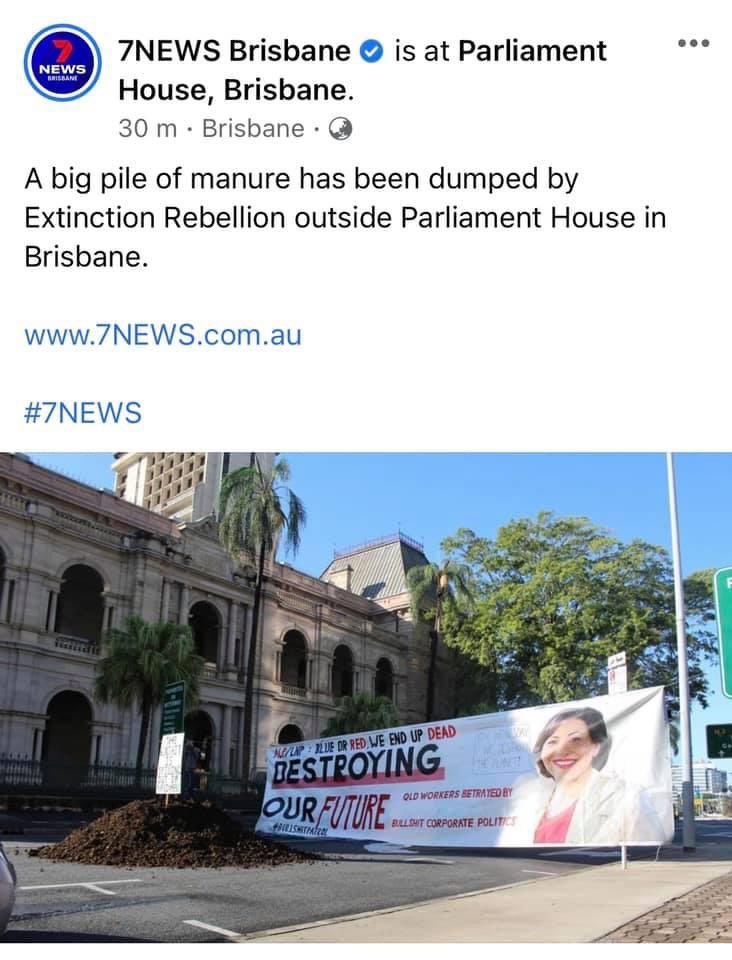 This against a woman who has done vast amounts of work to make Queensland a leader in publicly-funded renewables, not to mention her social policy work like decriminalising abortion.
It’s a shame they couldn’t think of anyone else to protest.

And a shame they’re helping elect an LNP government by pulling stunts like this.

Perhaps they have forgotten about broad scale land-clearing last time the LNP was in power.
You can follow @terrimbutler.
Tip: mention @twtextapp on a Twitter thread with the keyword “unroll” to get a link to it.