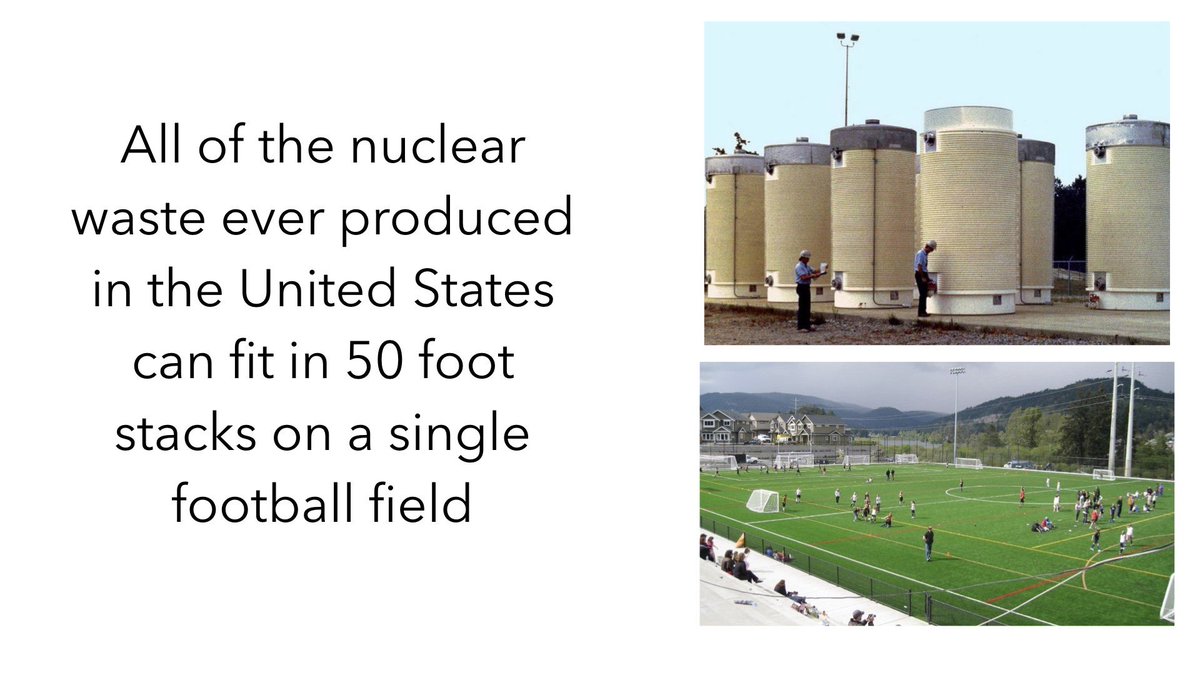 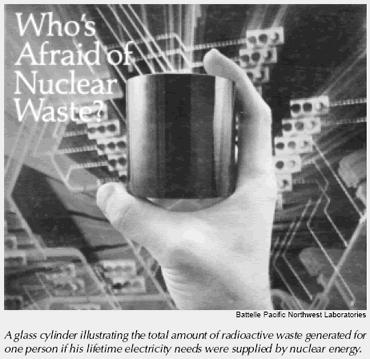 e=mc2 “The great advantage of nuclear power is its ability to wrest enormous energy from a small volume of fuel. Nuclear fission, transforming matter directly to energy is several MILLION times as energetic as chemical burning, which merely breaks chemical bonds. 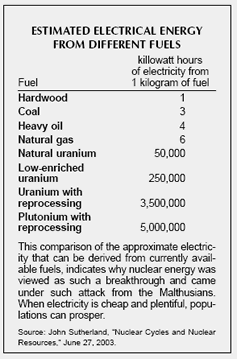 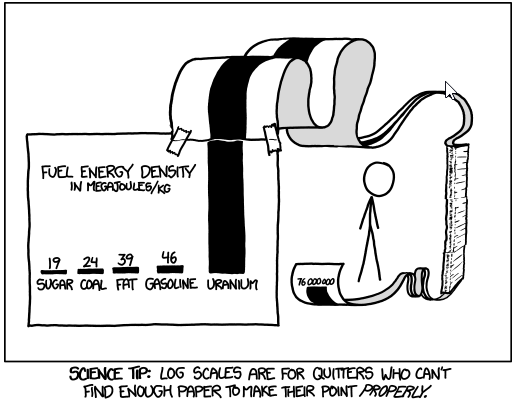 Light-water reactors consume less than 2% of the potential energy within the uranium fuel. The light-water reactor technology is incapable of using the remaining energy within the spent uranium, which is why it is called “spent fuel"
Spent nuclear fuel is not “waste” — if spent fuel is kept for another 50 years, then the development of new Fast Nuclear Reactors (FNRs), which scientists are improving on today. They will be capable of consuming the energy remaining in the spent fuel, with minimal waste. 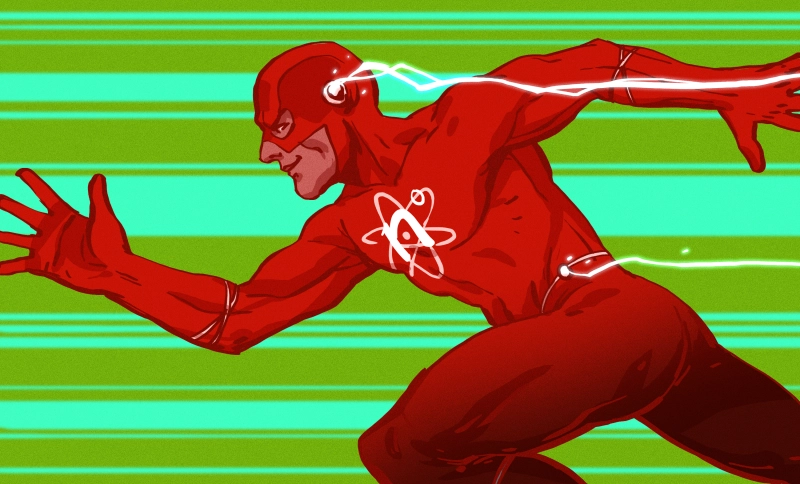 What is a fast reactor?
Traditional reactors contain moderators to slow down neutrons, fast reactors keep their neutrons moving (hence the name). Fast neutrons can unlock the energy in the dominant isotope of uranium (U238) and thus extend known fuel resources by around 200x. 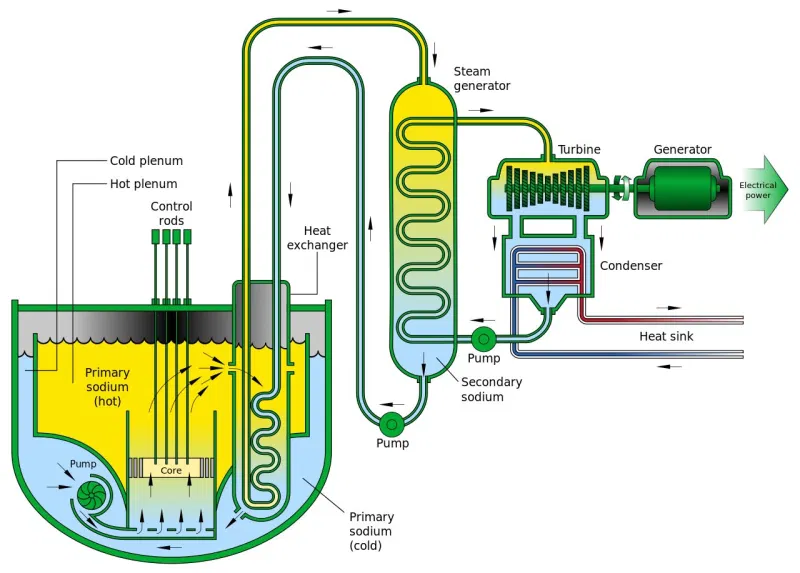 Fast reactors get more neutrons out of their primary fuel than thermal reactors, so many can be used to breed new fuel, vastly enhancing the sustainability of nuclear power. https://sosteneslekule.blogspot.com/2015/10/what-is-fast-reactor.html
LEKULE: What is a fast reactor?

Fast reactors are a class of advanced nuclear reactors that have some key advantages over traditional reactors in safety, sustainabilit...

https://sosteneslekule.blogspot.com/2015/10/what-is-fast-reactor.html
Fast reactors are capable of destroying the longest-lived nuclear waste, transforming it to waste that decays to harmlessness in centuries rather than hundreds of millennia.
Fast reactors typically use liquid metal coolants rather than water. These have superior heat-transfer properties and allow natural circulation to remove the heat in even severe accident scenarios. The result:
So if something goes very wrong at the plant, and none of the operators are awake, AND none of the control rods work, the reactor can just naturally shut itself down.
One of the only ways to really destroy nuclear waste is to burn it in fast reactors. So, by providing good responses to the sustainability and the waste toxicity, fast reactors have maintained the interest of much of the forward-looking nuclear crowd. 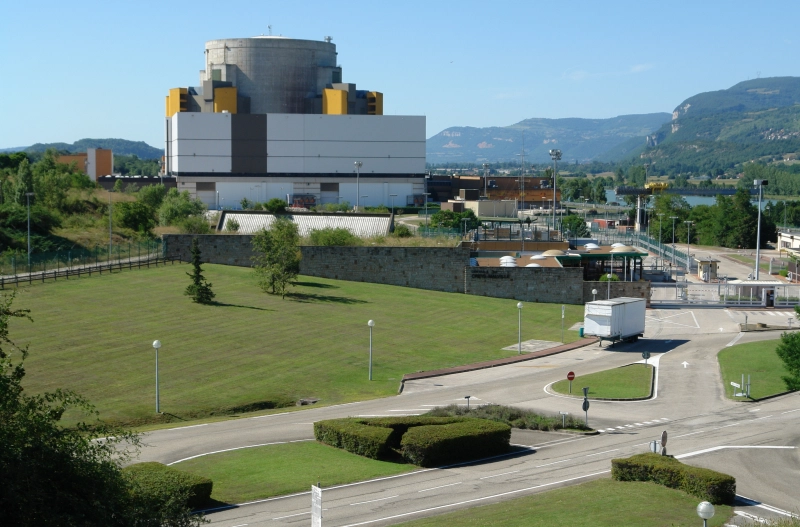 CLOSING THE FUEL CYCLE
FNRs are capable of using all of today’s spent fuel (often referred to as ‘nuclear waste’) as fuel. This would allow for nuclear fission reactors to operate with practically zero waste, using up all uranium fuel, & minor actinides. https://hackaday.com/2019/10/08/the-long-history-of-fast-reactors-and-the-promise-of-a-closed-fuel-cycle/
The Long History Of Fast Reactors And The Promise Of A Closed Fuel Cycle

The discovery of nuclear fission in the 1930s brought with it first the threat of nuclear annihilation by nuclear weapons in the 1940s, followed by the promise of clean, plentiful power in the 1950…

https://hackaday.com/2019/10/08/the-long-history-of-fast-reactors-and-the-promise-of-a-closed-fuel-cycle/
You can follow @Paul_Davidsen.
Tip: mention @twtextapp on a Twitter thread with the keyword “unroll” to get a link to it.