REAL: A real underground OG would be SpaceGhostPurpp. Pioneered the game (Put rocky on) and stayed true to the underground. Founded Raider Klan which started hip hop and trap

Glaive. No swag (Looks like he should wear glasses) Glitchcore artist. 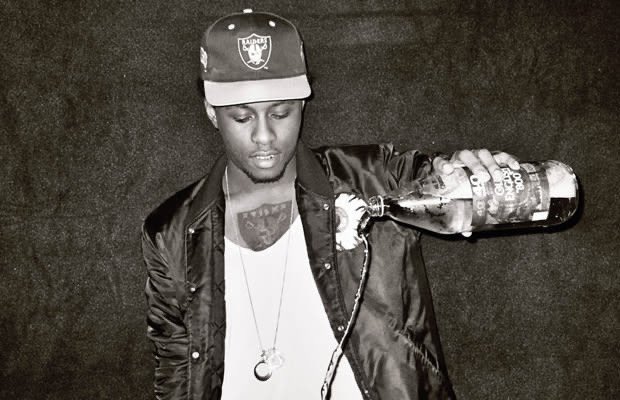 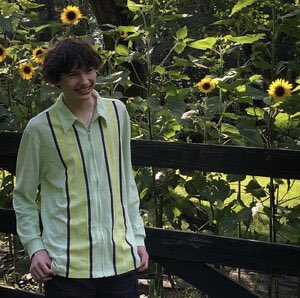 FAKE: Incel virgins with no drip. Put lens flare on everything to hide the fact they don’t have a chin. Have a RYM account and go on /mu/ 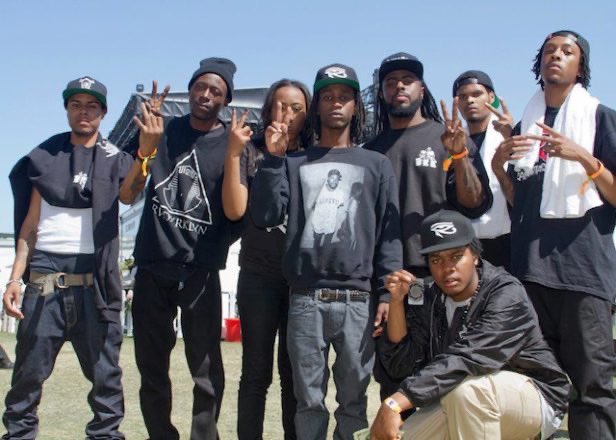 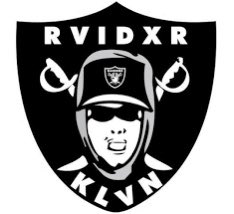 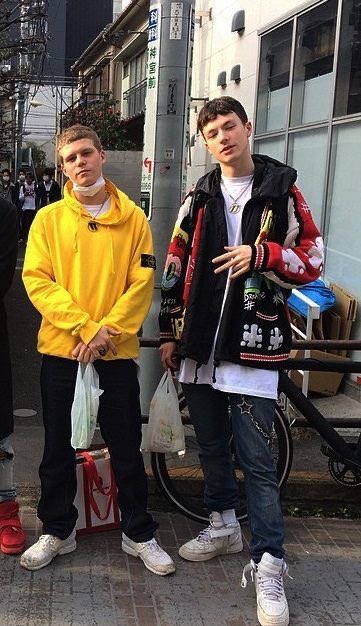 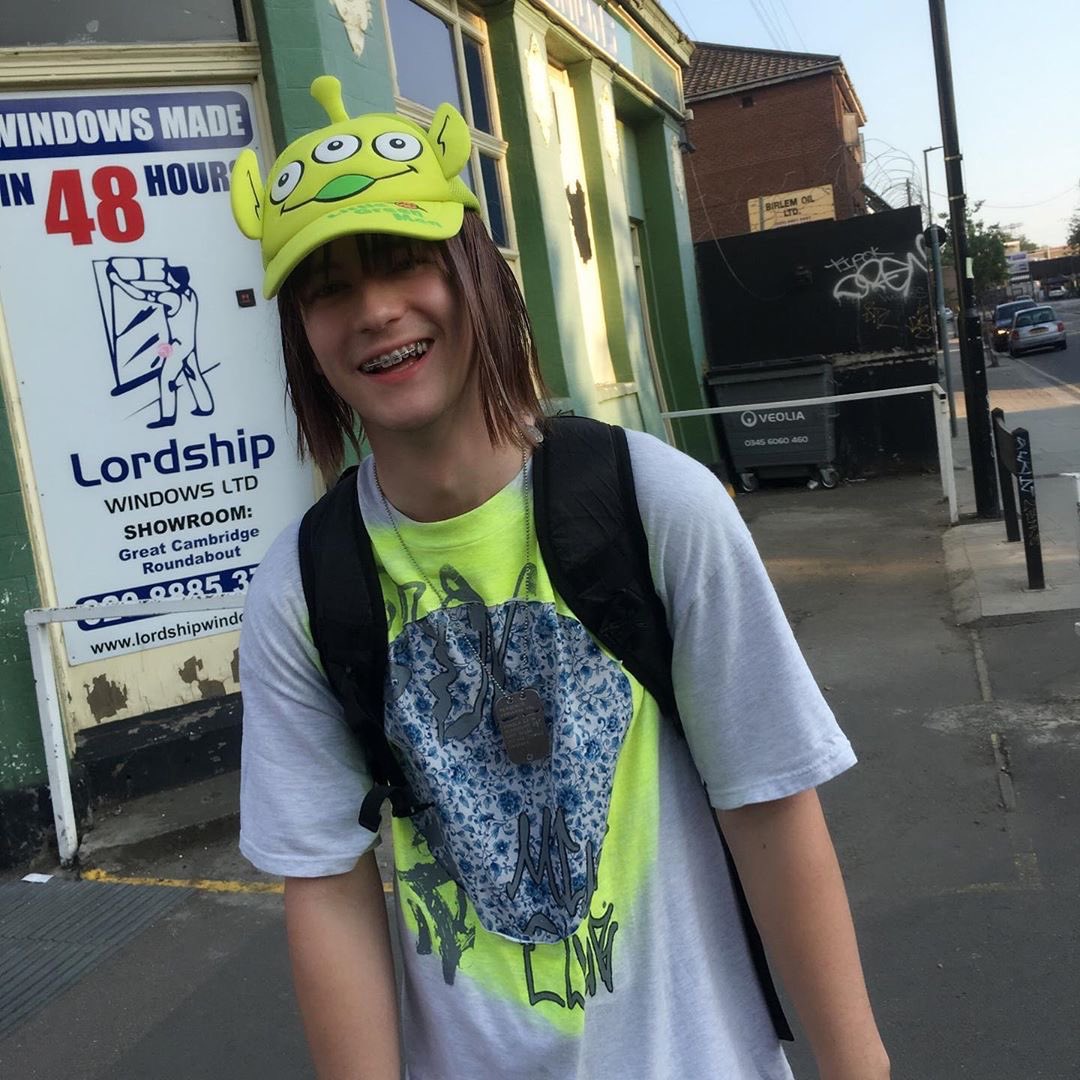 REAL: Have a gun

FAKE: No gun (What The Fuck Is That Outfit) 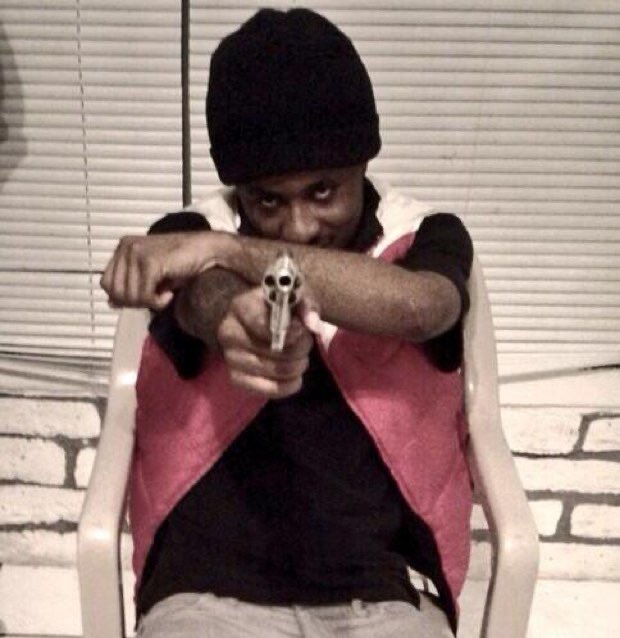 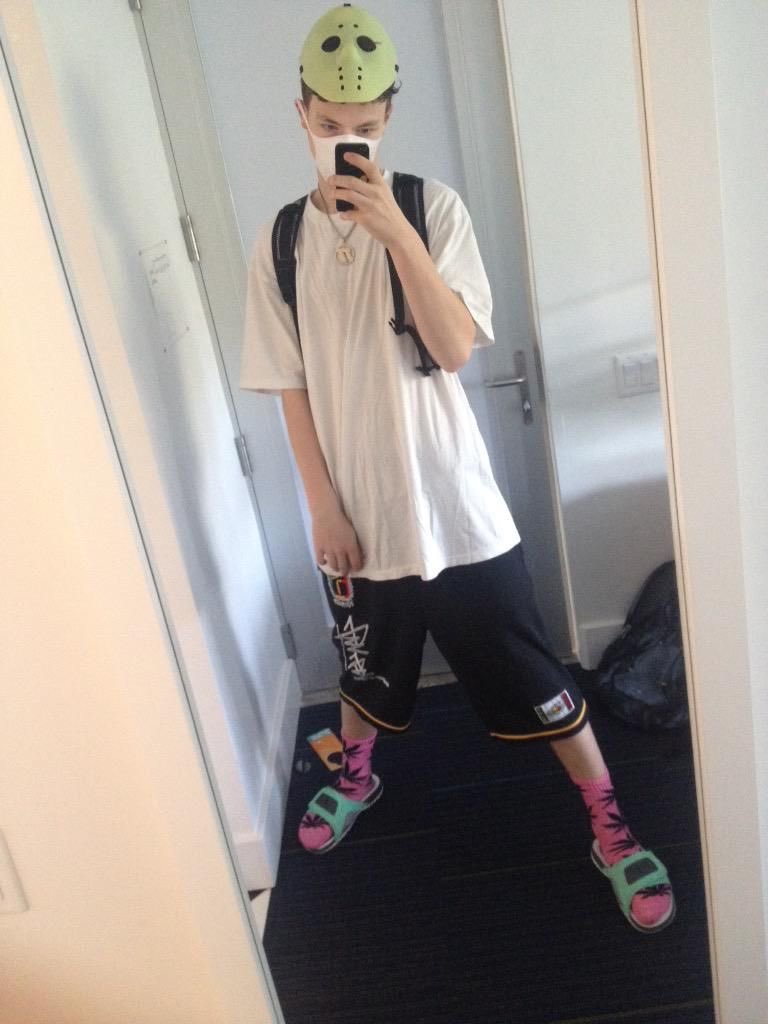 4. Clout vs being true to the game (EXAMPLE BELOW) 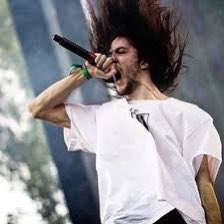 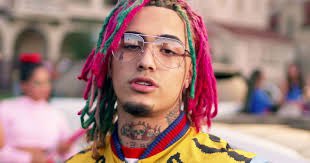 5. Is There A Good Glitchcore artist? 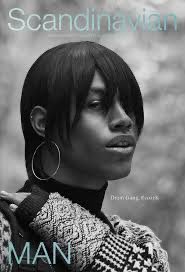 You can follow @UVCLUCINE.
Tip: mention @twtextapp on a Twitter thread with the keyword “unroll” to get a link to it.