Read on Twitter
I was thinking about it the other day but The Batman GCPD show could offer us something Batman fans have always wanted....

We could get some really really creeph stuff from Battinson that would make him into a really scary Batman.

We know from the trailer and Robert Pattinson's trainer that this will be the most violent and ruthless Batman.
So expect some pretty nasty stuff from Batman ! 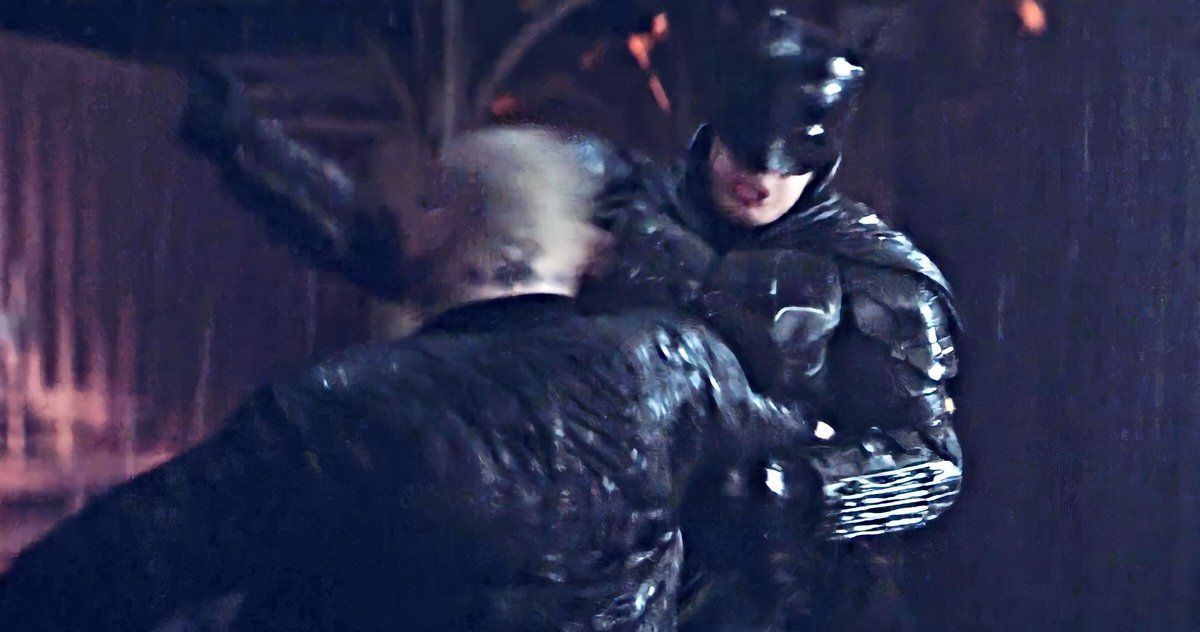 And we could also see how Gotham reacts to Batman in a very intresting way.

He would be just a rumor at this point.
And we could also see in this show hom Jim Gordon and Batman met and started to work together ! 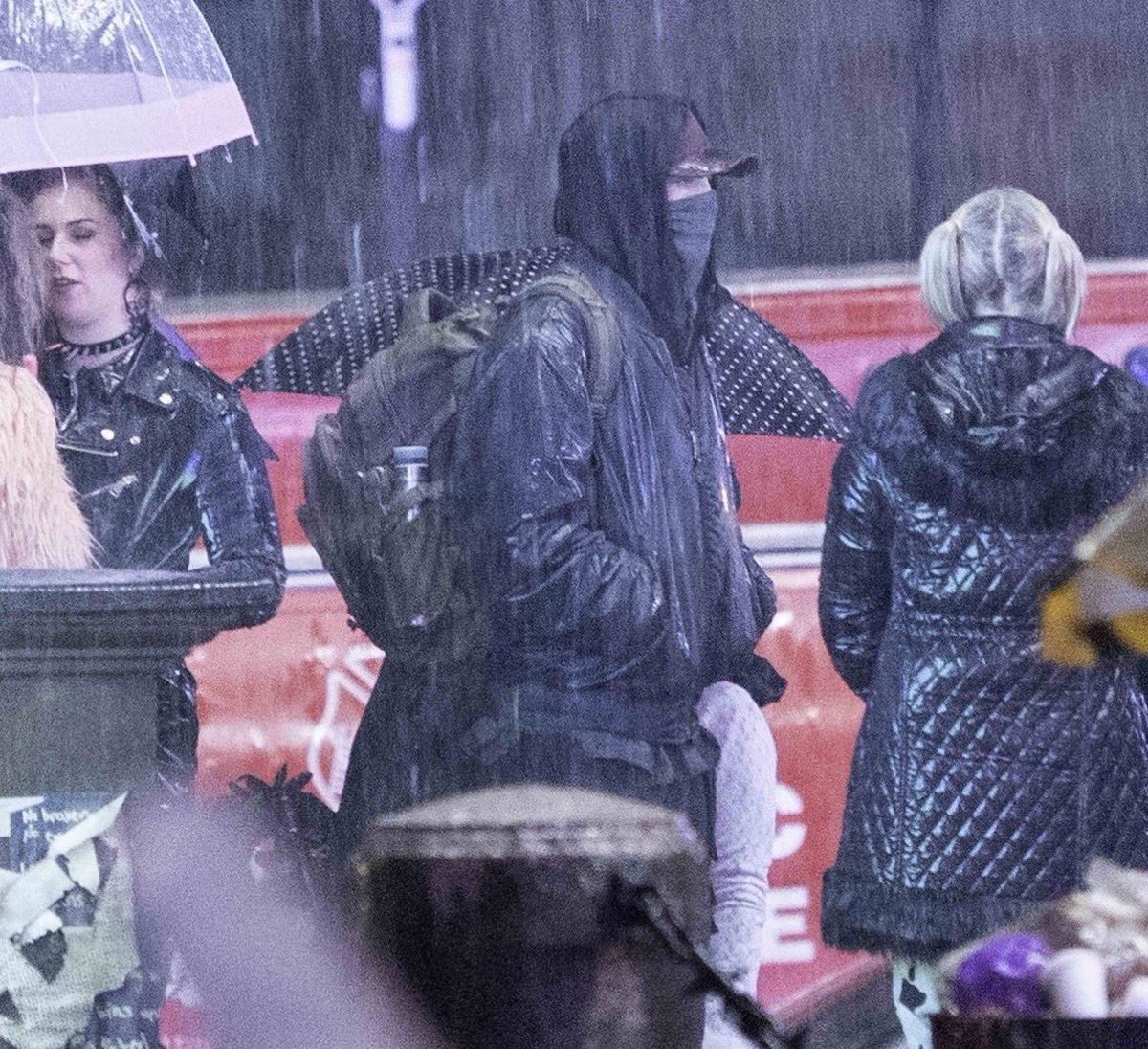 You can follow @Flo05224574.
Tip: mention @twtextapp on a Twitter thread with the keyword “unroll” to get a link to it.