Read on Twitter
Last night I saw ship fanart of Pacha and Kuzco from Emperor's New Groove and thought "aww cute!" and rted it and went to bed. 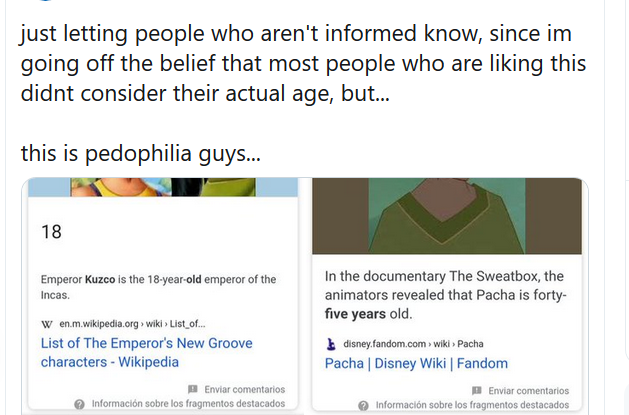 They even tried to cancel a big name in the animation industry for simply retweeting the art (and the person actually did cave to the demands of a 14 year old). I hate it. 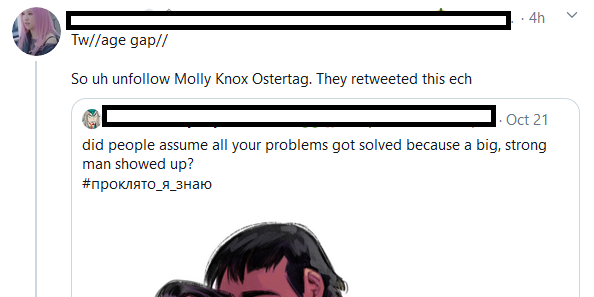 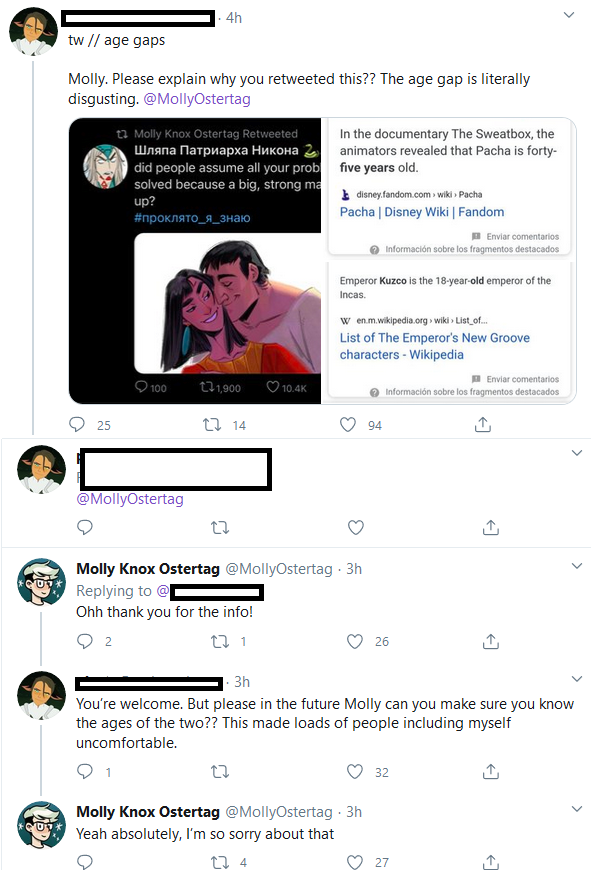 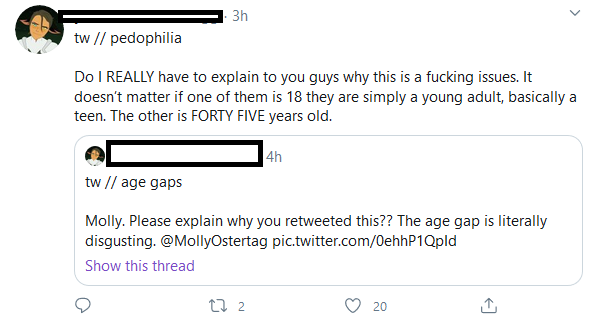 Look at all these people @/ing them for this crime of rting fanart. This is weird af. I do NOT envy industry people when fandom is like this these days. Holy crap. This is only part of it. 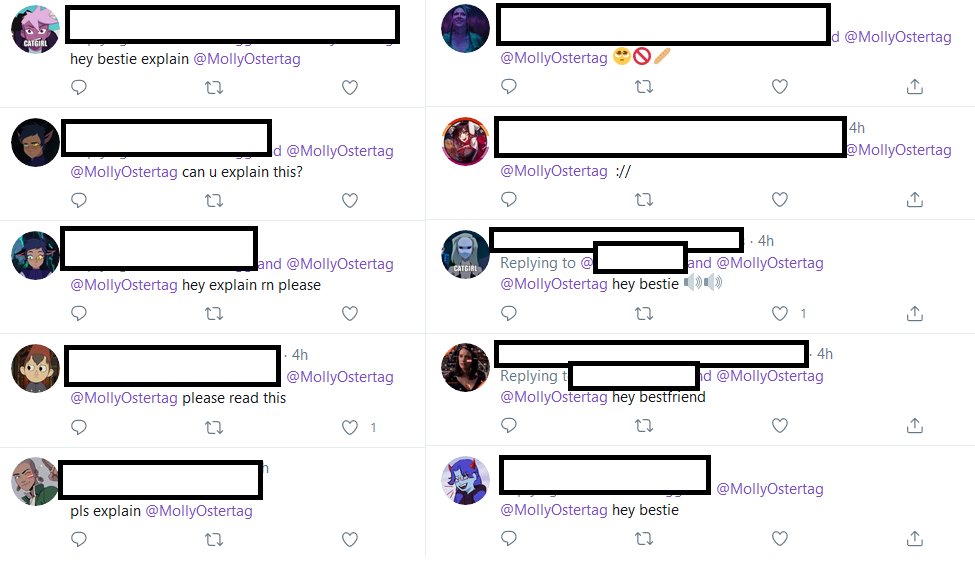 Why are y'all so hung up on the characters ages? That's weird and unhealthy. I hadn't even THOUGHT about their ages when I saw that fanart. I forgotten that Kuzco turned 18 at the start of the movie. Even so, does the age matter?! They're fictional characters!
I don't blame or fault Mo//y for responding this way. I guess you gotta do what you gotta do to not get canceled over dumb shit.

But you couldn't pay me to have 122k followers and listen to the demands of some 14 year old and their cronies.
Stop giving these kids any "power" like this by validating their complaints about non-issues in fandom. Ignore their nosy asses. They're busybodies.
More replies in the artists' of people mentions bringing up the ages 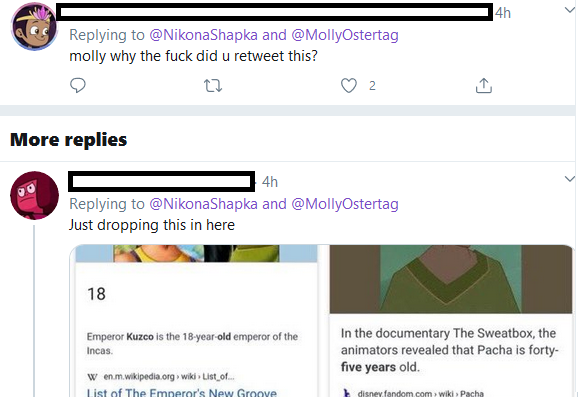 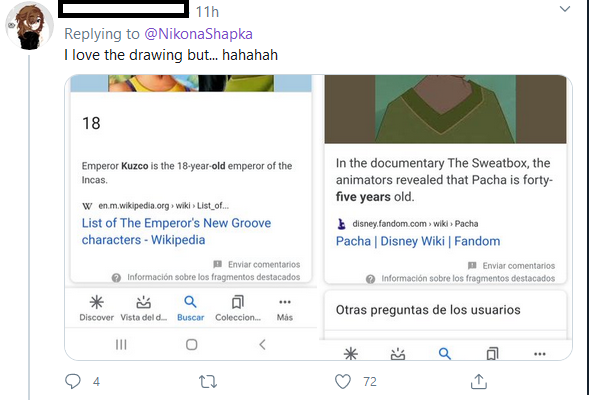 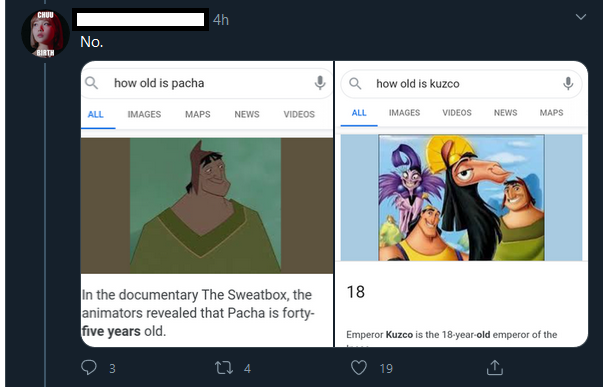 Someone in the replies made a good point that shows how arbitrary fictional ages are.

But Kuzco is the emperor, so he has power over Pacha, a villager, in that way.

It's almost like IT DOESN'T MATTER. Ship them anyway.
Who's the abuser of power here? Pacha because he's older? Or Kuzco because he's the emperor and he has literal power over Pacha who's just a villager?

The answer is: it doesn't matter because they're animated characters from a Disney film.
Most of the replies to the art is positive, I will say that!

The other complaint I'm seeing is people having issue that Pacha is married in canon lol. To that I say: Pacha and Chicha have an open marriage, and Pacha and Kuzco are boyfriends. Thanks for coming to my Ted Talk.
Also Kuzco was gonna demolish Pacha's village at the start of the movie for his vacation home with absolutely zero remorse about everyone he'd leave homeless and y'all are like "oh but Kuzco's only 18, he's a wee bby uwu" lmaooo
Anyways Emperor's New Groove ship discourse blindsighted me and this is definitely up there with "weirdest fandom discourse incidents"
Found another one of these. The replies are also more people @/ing the animator like "hey bestie explain pls?" Absolutely bizarre and cult-y. 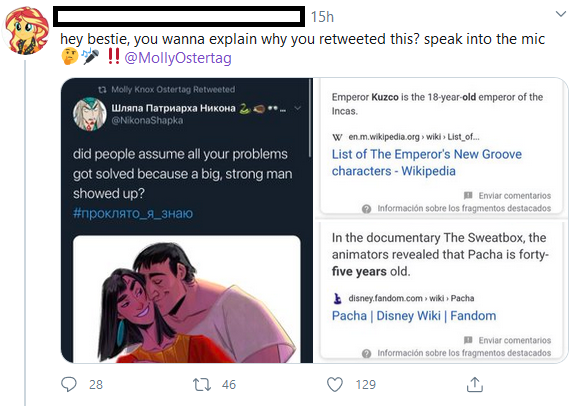 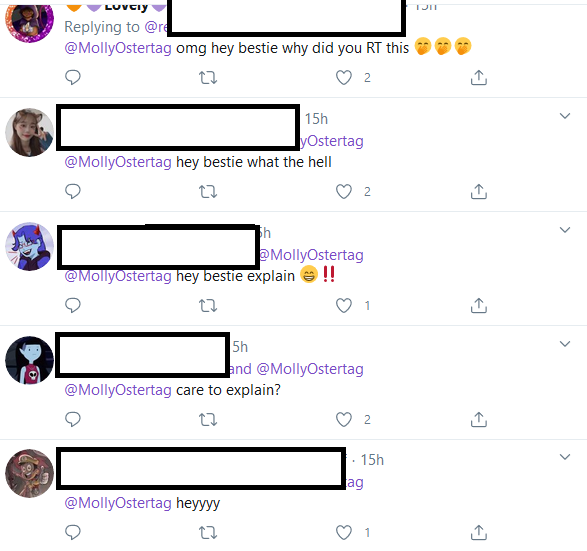 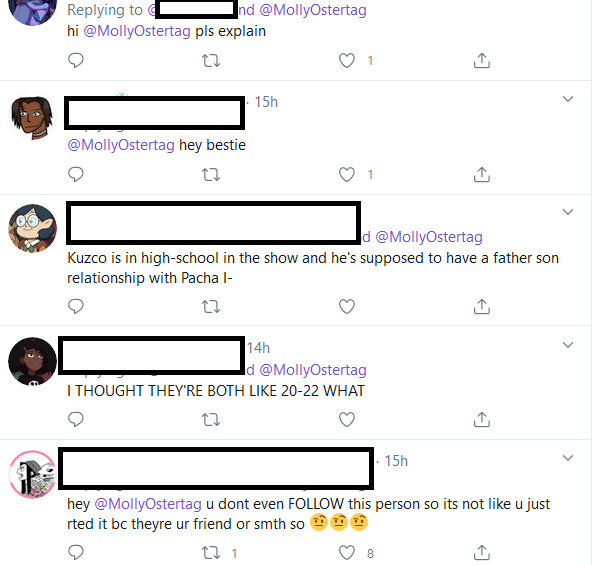 Also to address the the "Kuzco is in high school" thing, I totally forgot that Emperor's New School spin-off even existed. Doesn't change the fact that he's 18. He was forced to go back and finish school to gain his right to the throne
This is kinda blowing up (thankfully, I'm glad, people need to see how ridiculous fantis are) so before I mute it, I just want to say:
-it's not pedophilia because they're both adults
-if the age gap makes you uncomfy, that's fine
-please remember that they're cartoon characters
You can find an age gap (both irl and in ships) to be uncomfy. But when you start throwing around serious terms and accusing people of being bad or wrong for liking *fictional ships* with an age gap between adults... you need to stop and take a step back.
You can follow @lizcourserants.
Tip: mention @twtextapp on a Twitter thread with the keyword “unroll” to get a link to it.