...will tweet any highlights. #CHEST2020
this is incredibly powerful. opening with a physician with a substance use disorder... this is intense

first highlight: he noticed the gross inequity evident to him in his work and it affected him

lost a colleague to suicide...

no one talks about this (except we do at #CHEST2020)
"The reason I'm talking so openly is that you are going to see distressed colleagues... the wrong thing to do is to shut them out." #chest2020
"I told you my story today because ... I want you to recognize my despair and hopefully see it in others. you may be able to stop a colleague from reaching their bottom or worse even ending their life. Maybe you can make a difference." #CHEST2020
Now hearing @DrKMSimon about wellbeing in physicians of color #CHEST2020 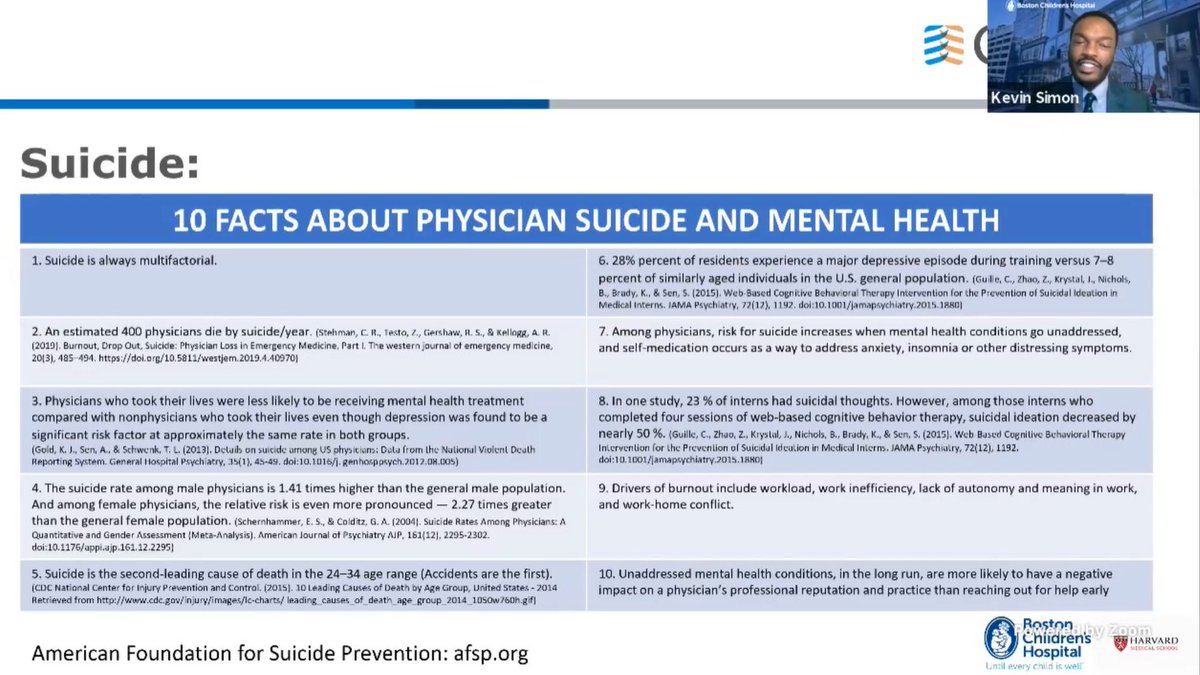 the impact is not so "micro" though. 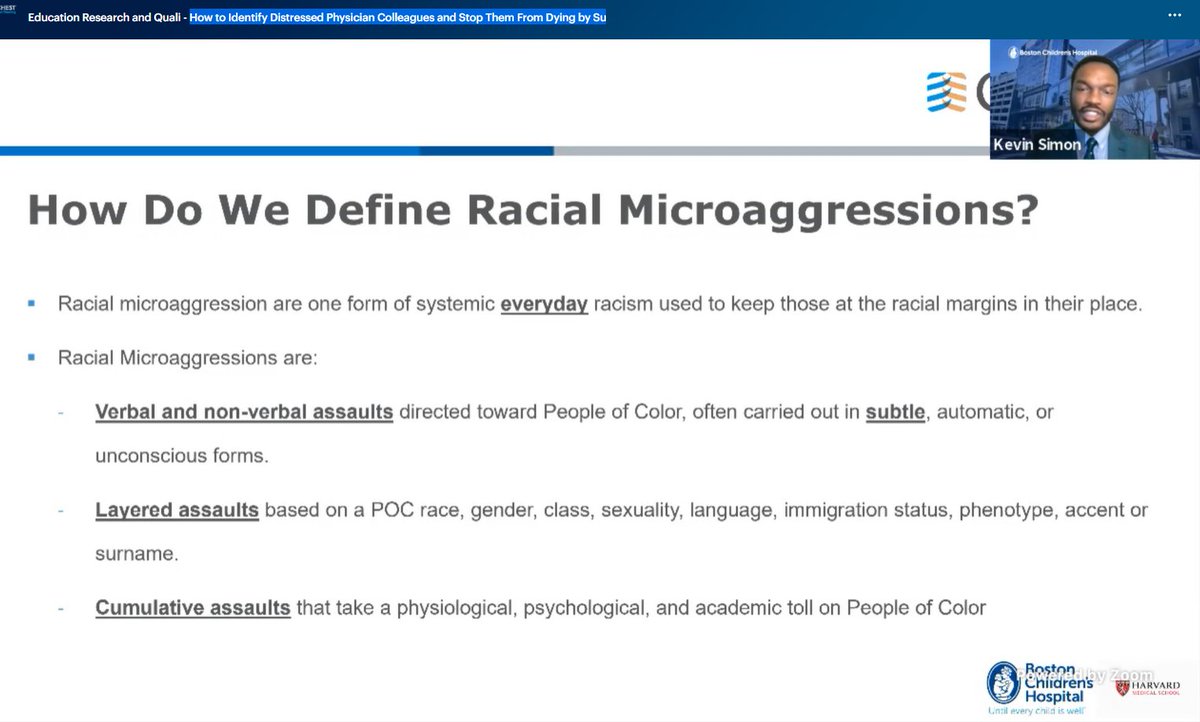 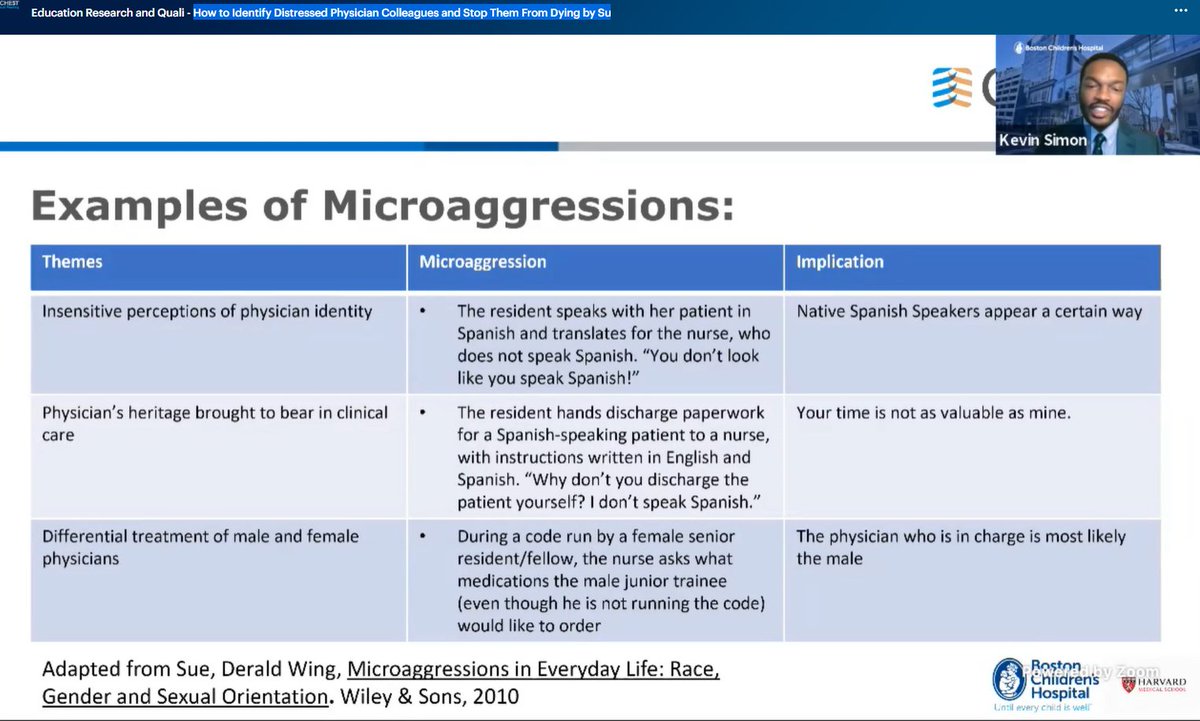 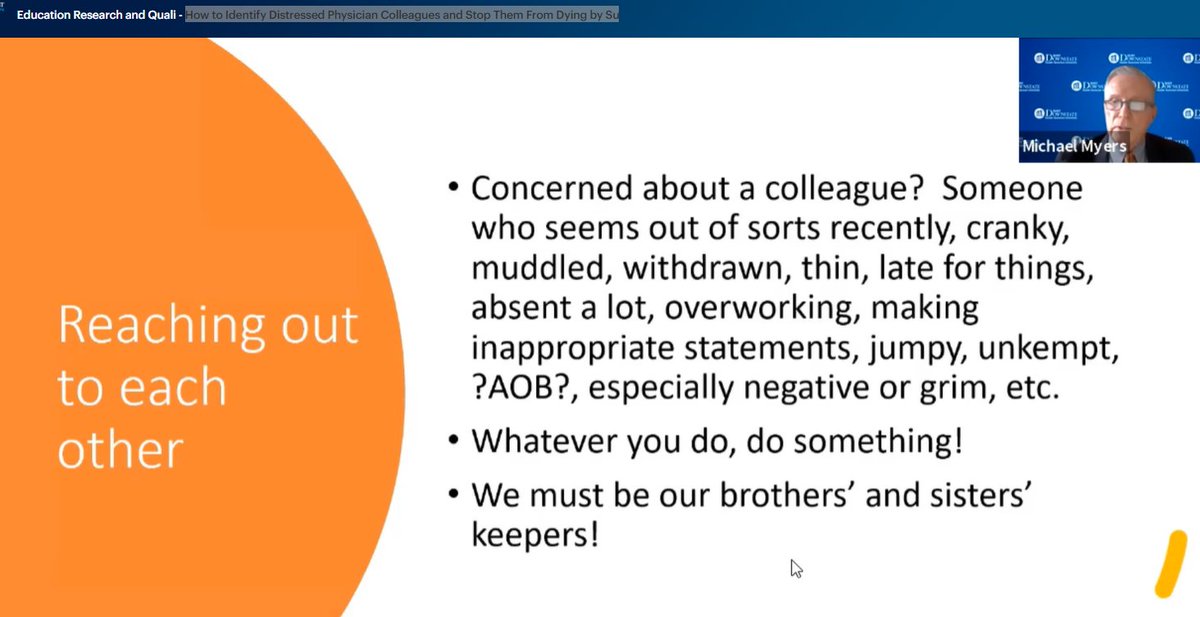 these are great tips. Do something, but think about how you'll approach it. #CHEST2020 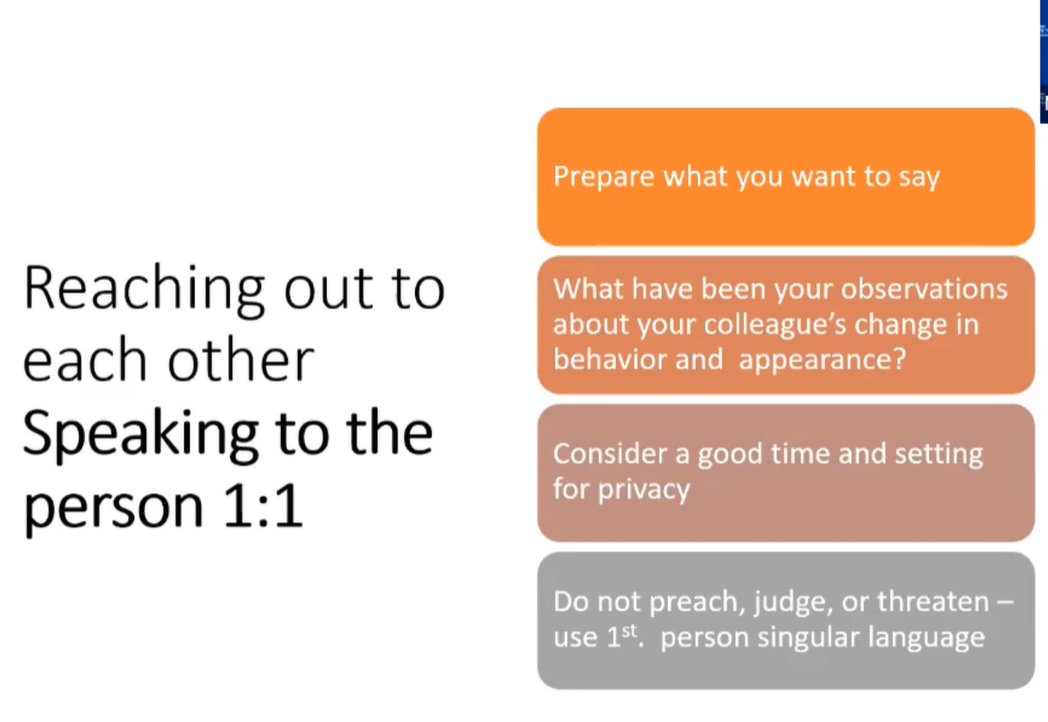 In addition: dont' just give resources. ask permission to make the calls on his behalf. YOU set it up! @downstatedoctor #CHEST2020 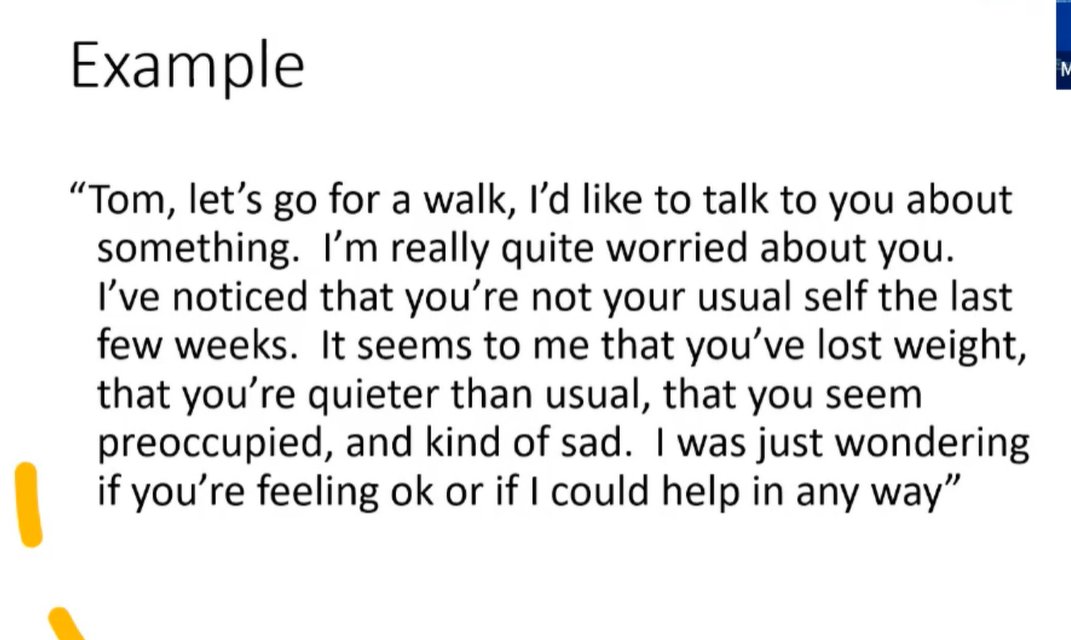 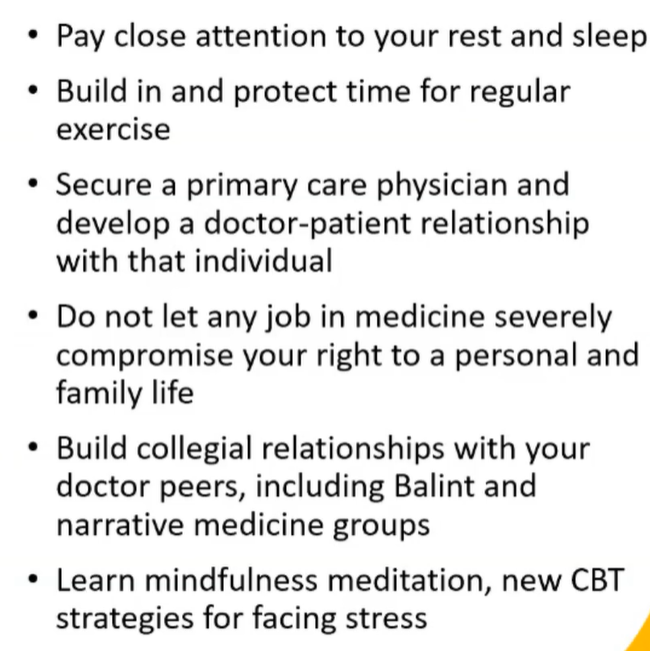 One solution --> fix the pipeline, diversify the boards #CHEST2020
Boards/licensure: any questions asked should be about impairment and about current health, not a history of a problem.

"Currently suffering from any illness that is impacting your ability to practice medicine safely?" @downstatedoctor #chest2020
Don't wait until something bad happens. Talk to a therapist now. @DrKMSimon #chest2020
Here are some takeaways from an @EuroRespSoc talk on a similar topic w insight from @smart_practice if you are interested in more tips on identifying a suffering colleague #CHEST2020 https://twitter.com/laxswamy/status/1178942811237957633?s=19

You can follow @laxswamy.
Tip: mention @twtextapp on a Twitter thread with the keyword “unroll” to get a link to it.