complaints and opening files, seventy-two so far, one mind tells me I'm wasting my time. With the state sponsoring thugs to attack protesters, where's the assurance that this government is sincere? 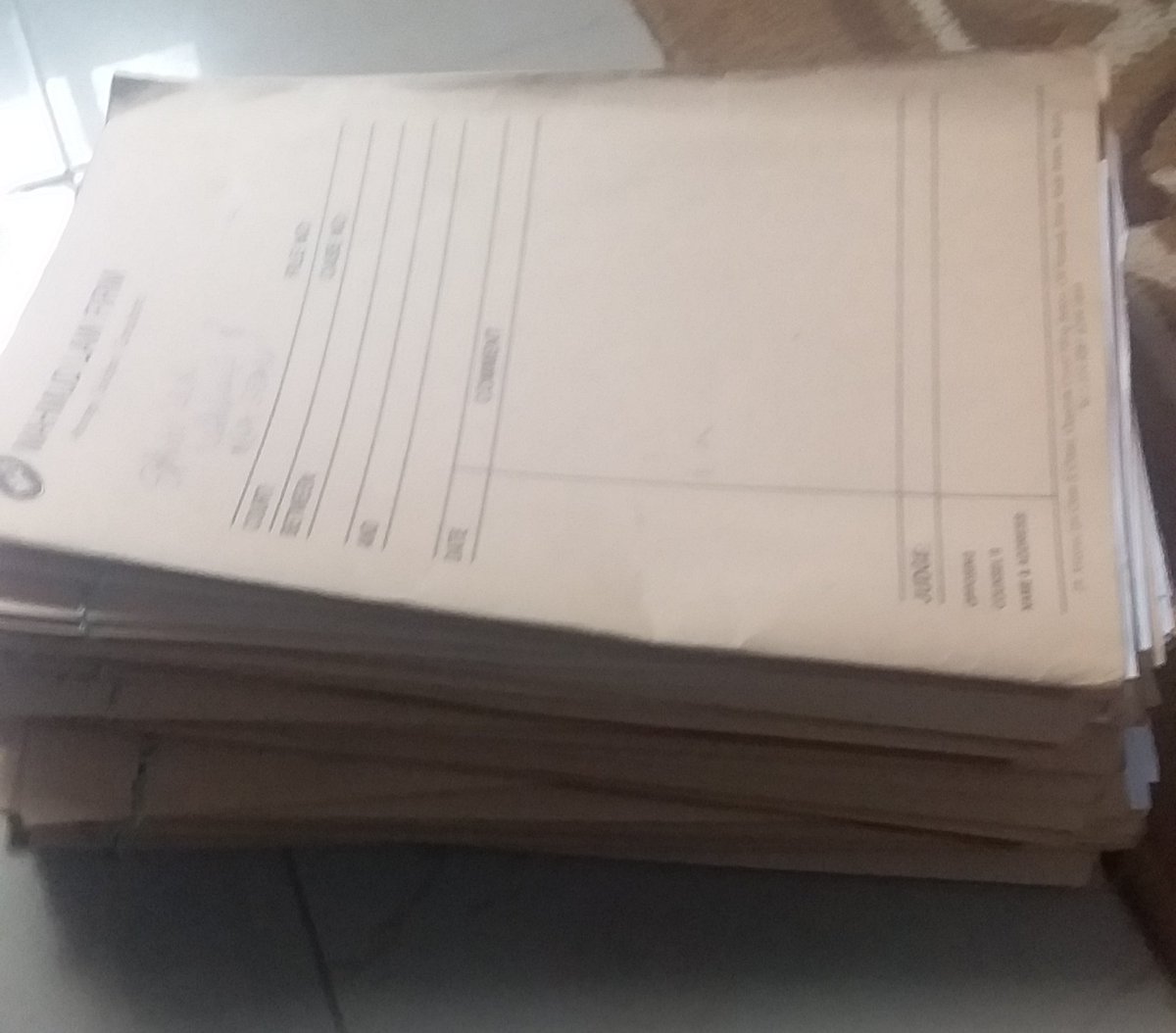 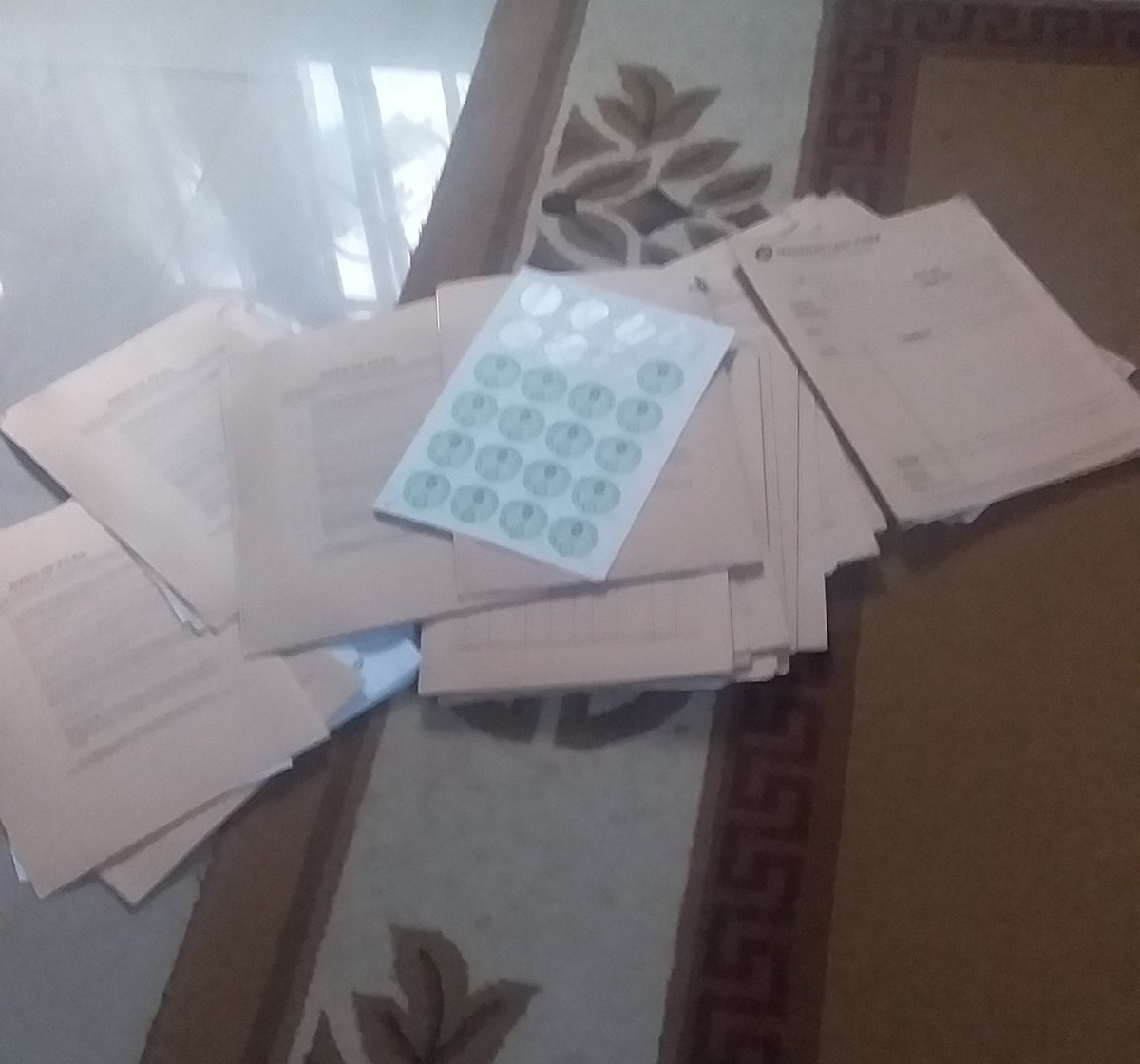 lawyers appearing before the Judicial Panels of Inquiry?
What we are witnessing is the criminality of the state.
I'm also worried by two things: 1) The lack of legal frameworks of the Judicial Panels of Inquiry. Governors are constituting Panels upadan without instruments. No governor has set up a Panel pursuant to a known law. No instrument telling us of the constitution.
2) Reading virtually all complaints received from SE and SS, no records show of SARS arrest and detention. In all cases, these records appear to have been destroyed by the police.
Take the case of Joel Udoh, whose son, Nsikak, was killed by SARS PH. He saw his son in detention but when he returned the following day for bail, he had been murdered. No trace in the records that SARS had him. It had been scrubbed.
Luckily, I've a document issued by UPTH morgue and indicating that the body was deposited there by a named SARS officer. Same story for the family of Nduka of Oguta, whose son was killed by policeman at a petrol station in Owerri over a Nokia phone
How can lawyers present petitions at the Judicial Panels of Inquiry when there's no audit of SARS records?
Perhaps, as I tweet records are being destroyed by the police.
I'm at a crossroad. I truly want to represent my clients; but there are no assurances that the Judicial Panels of Inquiry aren't exercises in futility.

Good evening from the sanctum sanctorum of the shrine
You can follow @AbdulMahmud01.
Tip: mention @twtextapp on a Twitter thread with the keyword “unroll” to get a link to it.