Read on Twitter
I receive question why I don't post Ganja photos.
1. Blood thirst butcher from Baku started this war, for weeks targeting #Karabakh civilian districts, killing dozens,w/ complete silence from many who talk abt Ganja now. We must remember who aggressor is & who is the defender
1/5 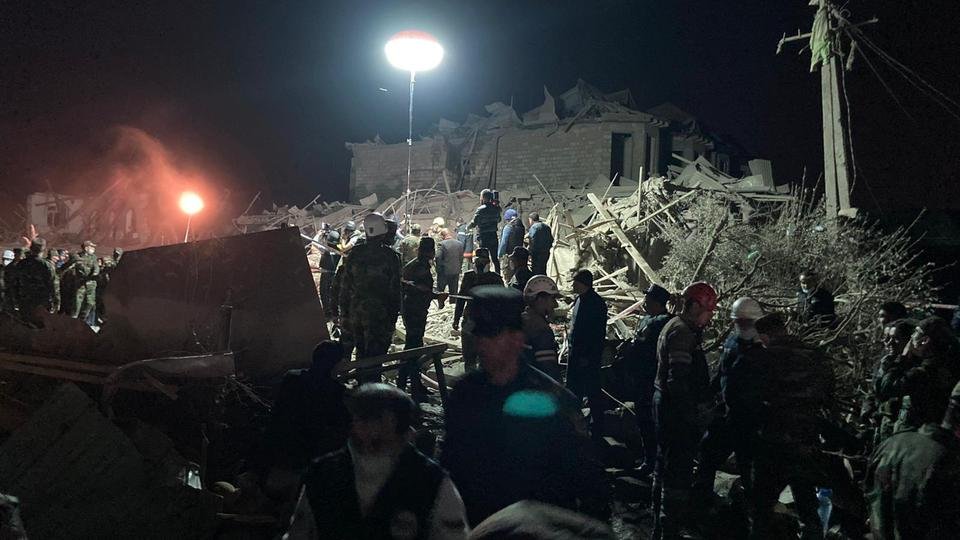 2. @ArmeniaMODTeam side denies allegations of targeting civilians, listing targets to be shot firstly. Not a single statement from them appeared to be false by now, unlike #Aliyev propaganda minister Hikmet, who is the champion in posting news, confirmed fake afterwards:
2/5 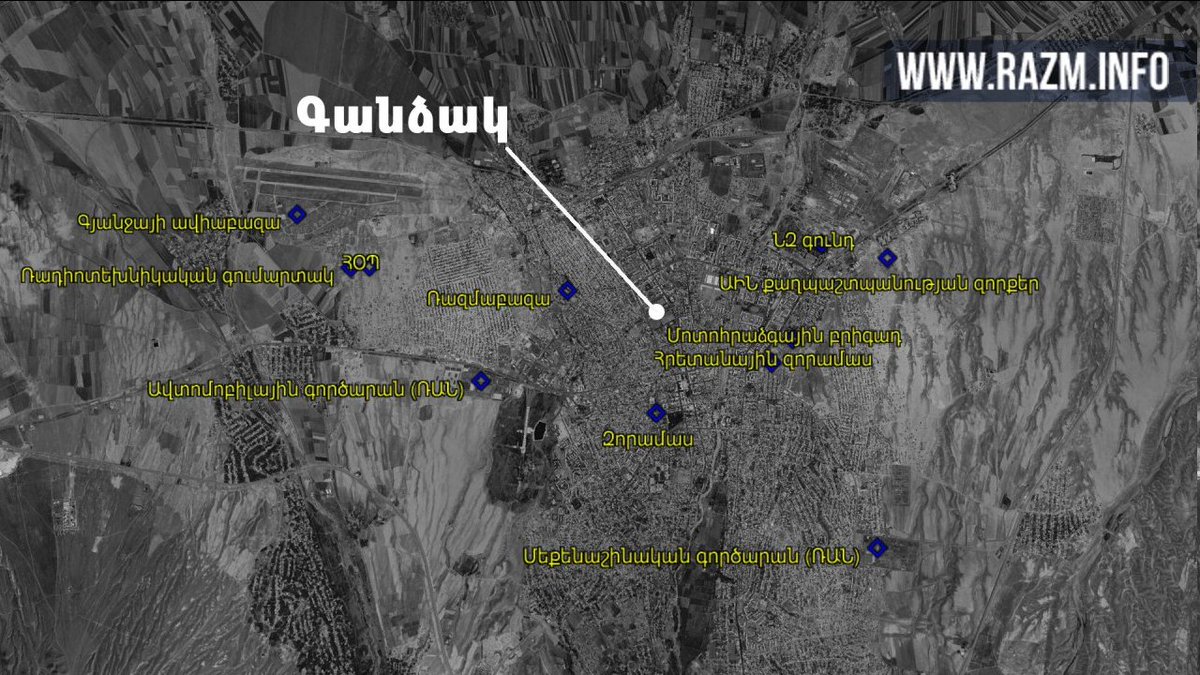 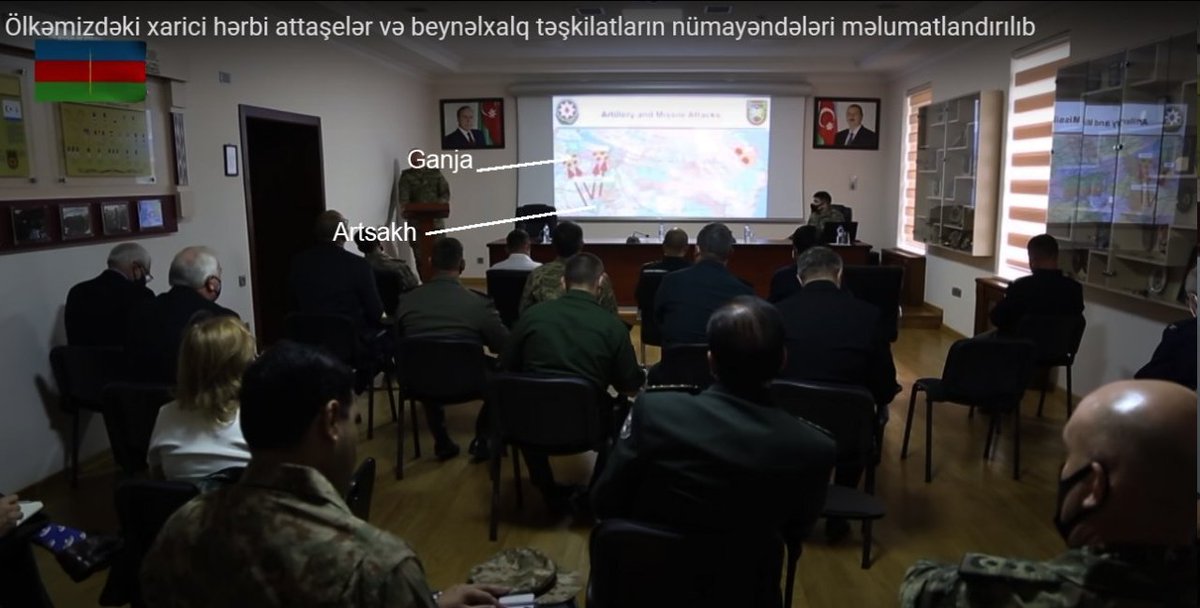 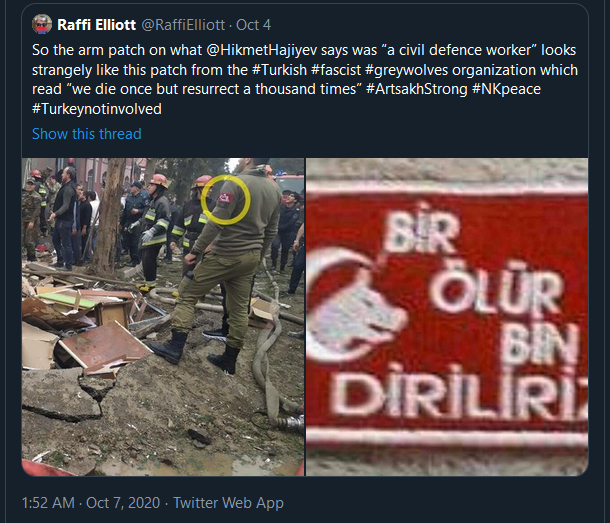 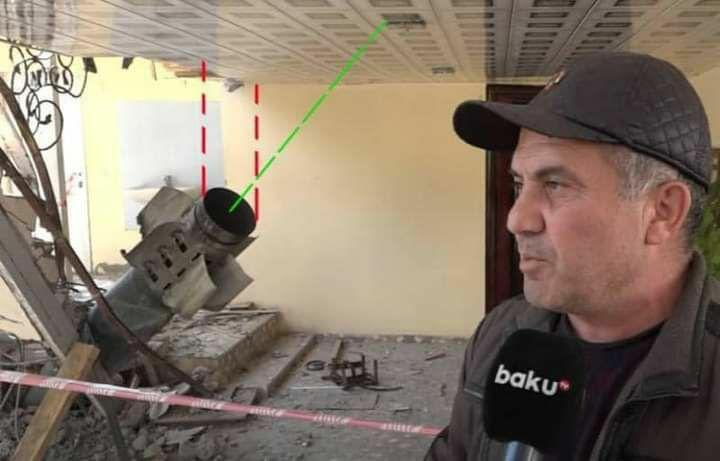 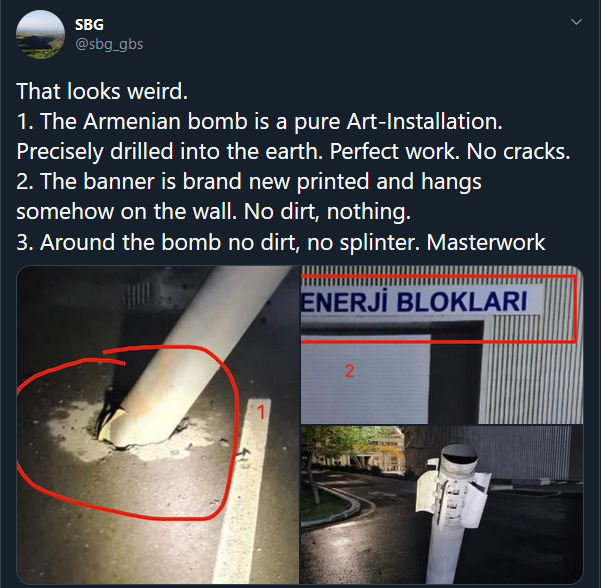 no deliberate targeting possible, unlike the super precise drones. So in case of #Karabakh civilians shelling by #Azerbaijan w/ drones, intentional targeting is confirmed.
4. Hikmet's claims, that Ganja is far from battlefield sounds like: We appointed area, where you live…
4/5
& attack you there, but you mustn't shot beyond the area you live. Civilians in #Karabakh, #Armenia villages are beyond battlefield, you dork, but you keep on shooting them.

4. Any human loss is a tragedy, no matter Armenian or Azeri. So stop this & return to peace talks.
5/5
You can follow @517design.
Tip: mention @twtextapp on a Twitter thread with the keyword “unroll” to get a link to it.