Read on Twitter
The problem is that the govt & vendors have exclusive access to the evidence & Florida lacks meaningful manual audit & recount laws, so we can’t know if Liberty County was hacked or not. Why not write about that instead of critiquing those w/ legitimate concerns? 1/ https://twitter.com/grace_panetta/status/1274428150995451904

2/ Meanwhile, the supervisor of elections for Liberty County was arrested this year for misappropriating funds for her personal use since August 2016. https://flsenate.gov/usercontent/session/executivesuspensions/McDowell_Gina/EO_20-113-GinaMcDowell-SupervisorofElections-LibertyCounty.pdf
3/ Supposedly she was a Democrat. Who was willing to do illegal stuff to get money. I have no idea if Liberty County’s election #s were rigged for Trump or not, but to pretend that the system itself isn’t rigged (to keep this info unknowable) is irresponsible journalism.
4/ https://www.tallahassee.com/story/news/local/2020/05/01/liberty-county-elections-supervisor-arrested-allegedly-misspending-funds/3069302001/
Liberty County elections supervisor arrested for allegedly misspending office funds

Gina McDowell was arrested Friday for allegedly spending thousands of dollars in office funds for her own personal use.

https://www.tallahassee.com/story/news/local/2020/05/01/liberty-county-elections-supervisor-arrested-allegedly-misspending-funds/3069302001/
5/ And look who apparently didn’t respond to a public records request about election hacking: Liberty County (there are others too). There’s no transparency. It’s shameful that any journalist would use their platform to defend this system. https://altgov2.org/fl-county-requests/

6/ This is not the only possible interpretation of these numbers. We need transparency & oversight.

7/ One way to provide at least some oversight is to compare precinct totals (as shown on election night poll tapes) & compare them to reported totals. If you can help photograph poll tapes after polls close, pls sign up for #PhotoFinish at http://ProtectOurVotes.com . TY. 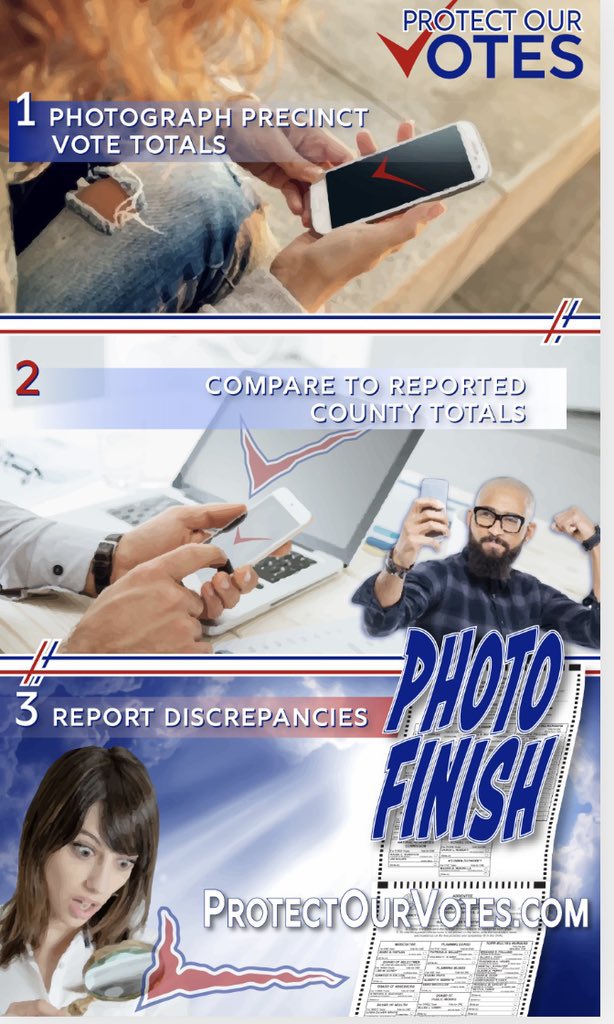 Though Florida elections officials say no voting machinery is hooked up to the internet, that’s just not true.

https://www.palmbeachpost.com/story/news/2020/10/16/florida-voting-machines-ripe-russian-hackers-experts-say/3650817001/
9/ Note: post 6 is Lafayette County, not Liberty.
10/ Remember this? “By August [2016], the US Intelligence community had reported that Russian hackers could edit actual VOTE TALLIES, according to 4 of Obama’s snr advisors.” #Rigged by @davidashimer

Of course u don’t remember it. Our govt didn’t tell us. #ElectionTransparency 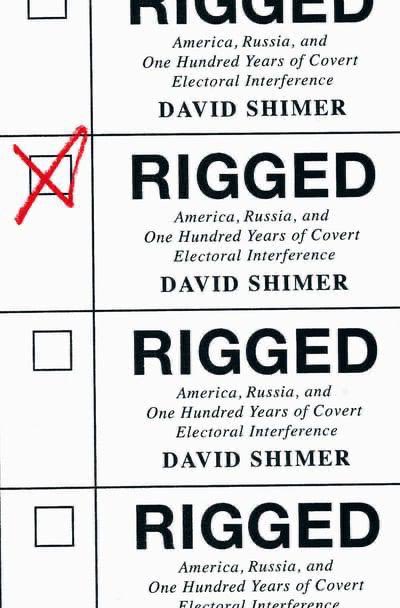 11/ Remember when @Comey and others assured us that vote tallies could not be hacked bc voting machines supposedly never connect to the internet? THEY WERE WRONG. #RemoveTheModems #ProtectOurVotes cc: @JocelynBenson @WI_Elections @FLSecofState
22/ Note: “[Y]ou do not need to be a...state-sponsored hacking organization to do it. It’s one guy on the inside, whether an election official, or a voting machine company, or contractor, or whatever… It doesn’t take a nation state to flip an election.” https://www.nybooks.com/daily/2018/11/05/voting-machines-what-could-possibly-go-wrong/
Voting Machines: What Could Possibly Go Wrong? | by Jennifer Cohn