So much so that the entire maximum audience consisted of 36 people. 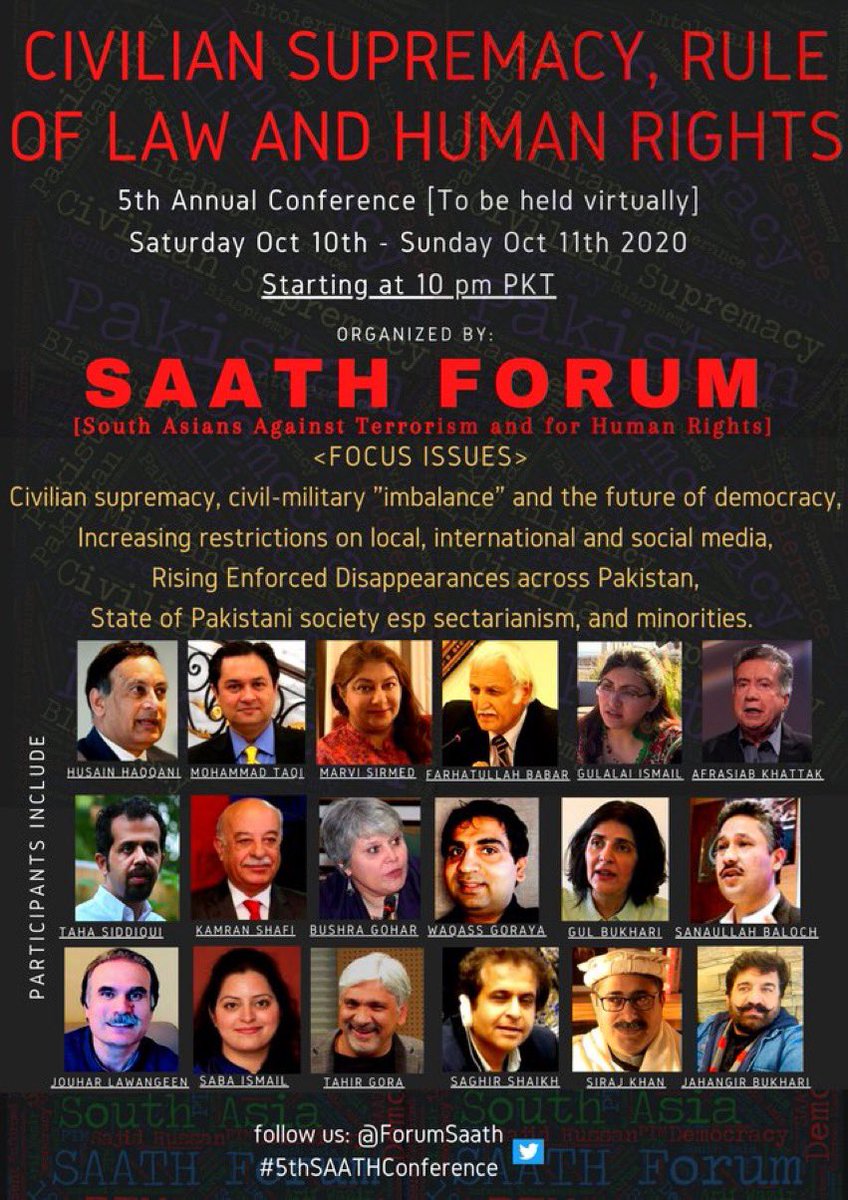 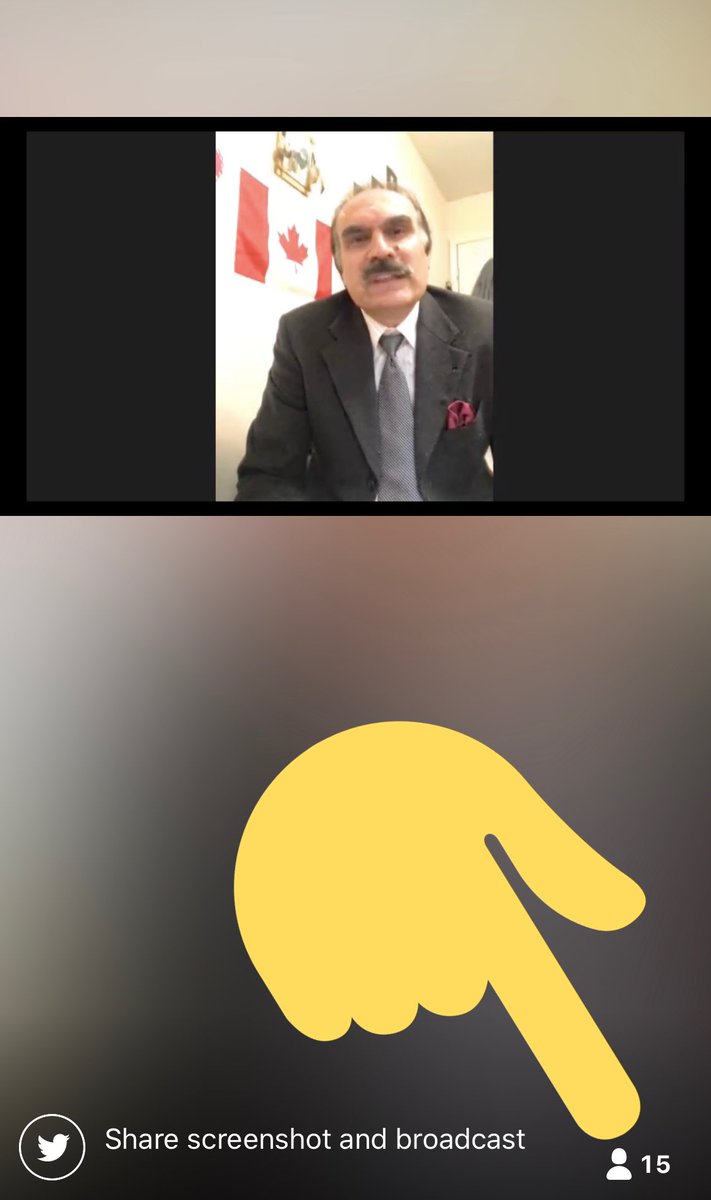 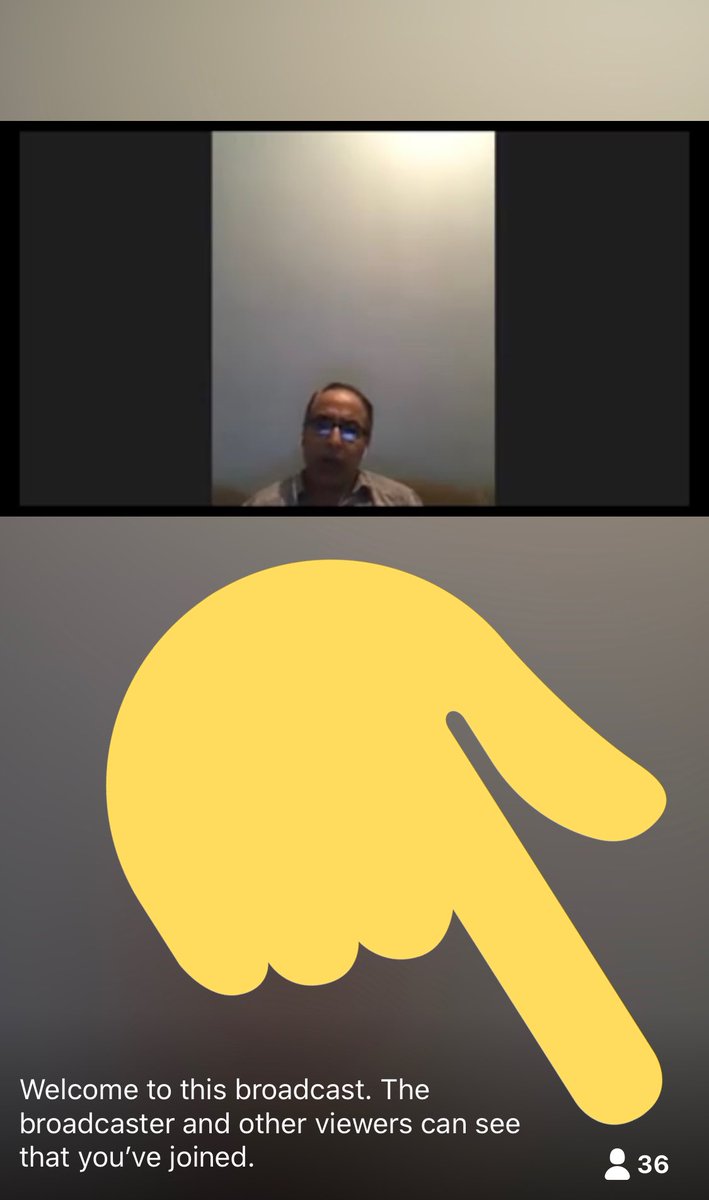 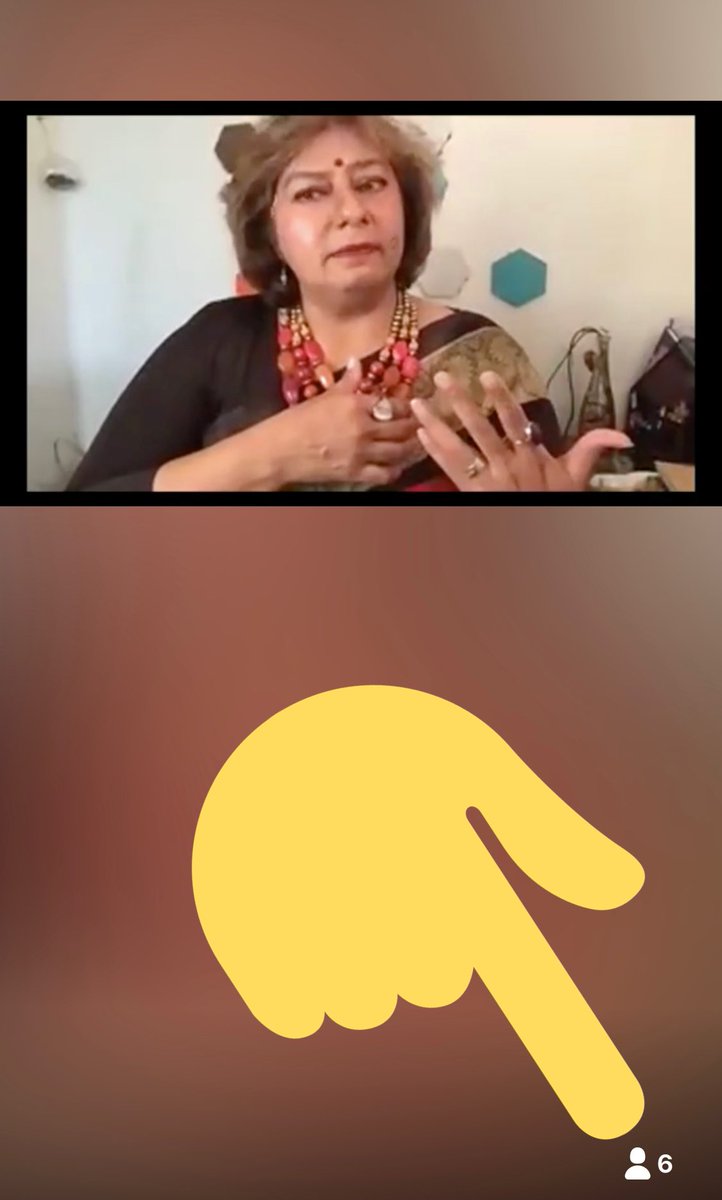 This year Madam Sirmed dropped a bombshell that she no longer espouses a non-violent revolution as her ambition, rather she said “I would like to side with Baghat Singhs of the time, rather than Gandhs, Nehrus or Jinnahs”

/3
Madam Bushra Gohar came out extremely philosophical in her speech, she explained to her “massive audience” that civilian supremacy in Pakistan is not possible until “the demilitarization of the entire region.”

I am sure she meant demilitarization in Afghanistan & Kashmir.

/4
For some reason even Gul Bukhari in 2020 was oddly not being herself.

Even she proved to be in a reflective mood, and she surprised the rest of the SAATH Forum panelists by debunking their own propaganda.

You must see it to believe it!!

/5
Tahir Gora the Indian sponsored poodle of the RSS also addressed the forum as he does ever year.

He claimed that he’s now a part of overseas Pakistani dissenters.

/6
If you’re interested in looking at some of Tahir Gora’s anti Pakistan, pro Indian & pro RSS propaganda, you can look at this earlier thread of mine:

Their entire stream suffered a technical glitch, where participants could hear each other fine, but the streaming audience couldn’t understand a thing!!

Gulalai Ismail with her pearls of wisdom:

/9
US medical doctor Taqi who masquerades as a scholar also attempted to shower the SAATH Forum audience consisting of them, by themselves & for themselves with his scholarship, but streaming audience couldn’t complain the technical glitch because no one was listening.

But this year, his racist ranting & ravings also fell victim to the technical audio glitch on day 2 of SAATH Conference live stream.

/11
If there was someone I was really excited to hear it was the grumpy & senile Mr Kamran Shafi.

But unfortunately I couldn’t get a word of what he said, but I wouldn’t say it wasn’t fun listening to him.

/12
If you would also like to enjoy listening to gibberish from Day 2 of SAATH Forum’s video stream, here is the link:

https://www.pscp.tv/w/clW4oTFlUkV4TVprcWFQUXd8MXlOR2FCWURBV05Kan61A4tbpI8nivpeTBElNxktFXMqoYd8Cb71ezk-j9OX?t=8m42s
You can follow @KhurramDehwar.
Tip: mention @twtextapp on a Twitter thread with the keyword “unroll” to get a link to it.