Read on Twitter
reasons to fight mark tuan:
- he's fucking beautiful
- he's annoying asf
- he lost pubg on live
- he donated $1 to his brother's livestream. one dollar.
- he lets his dog lick his mouth
- he never tweets
- he died in pubg on live (again)
- he has a smiley tattoo on his kNee
- he's a raging het sometimes
- he's baby
- he was a fuckboy in 2014
- any time he does aegyo
- he abandoned coco
- he rlly said "let me hold your bonk"
- he went live when i was busy
- he flirted with chester cheeto on main
- he most definitely has a stan acc
- he won't dye his hair purple again
- he has no ass
- his teeth are perfect
- that one selfie he took that one time
- this: https://twitter.com/yiensangel/status/1292305855178776576?s=19 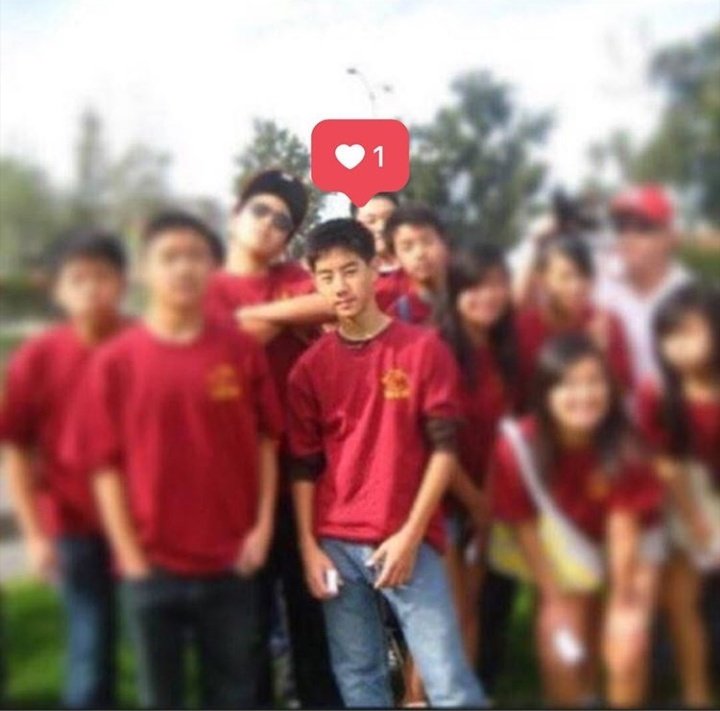 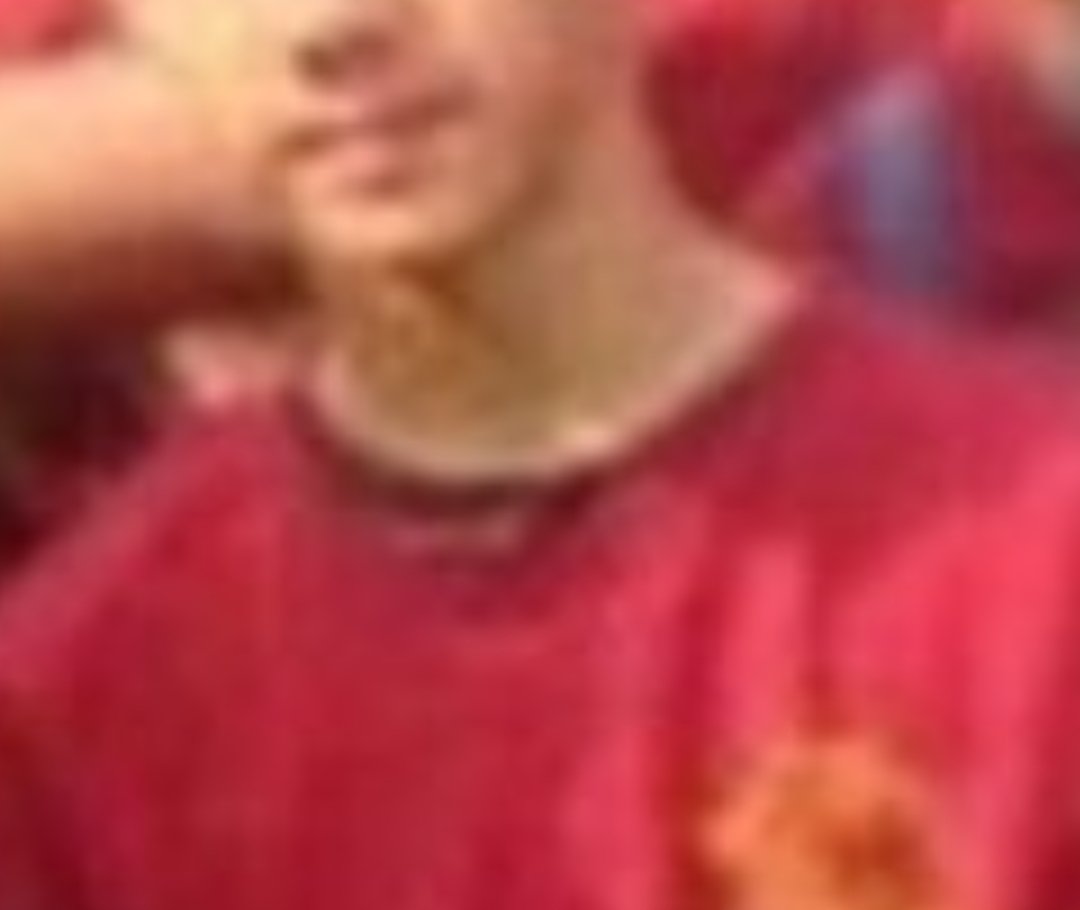 @marktuan if u see this thread while ur on ur secret stan acc pull up and fight me coward ass bitch
You can follow @markspussyjuice.
Tip: mention @twtextapp on a Twitter thread with the keyword “unroll” to get a link to it.