Read on Twitter
Before writing anything I agree I'm 17 n maybe younger than many of you , maybe less experienced too but I have definitely experienced the beauty n complexities of relationships in my family , relatives , cousins n friends.
For Instance lets Admit to the fact that Man was in a relationship.

Then tell me ,
• Would You like to see your man Disvaluing you by not accepting you publically n Flirting w other girls in name of humour ?

• Would you like to see that man saying , "I never had interest+
In her" in front of the whole NTV.

• Would you like to have a relationship which maybe has no responsibilities n don't settle well to the terms of commitment.

I agree n Understand the fact that you are attached w the ship n you will run to find hopes till the end that can +
Make your fantasies alive but thing about reality too. World is filled w different possibilities , BB 14 was just a disclaimer what if they certainly don't get ended up together , many of you will get hurt a lot I know that because I have also shipped such a duo Harry n Hermione
At the end when they didn't end up together I was depressed for complete 2 months , I was in 3rd standard at that time n tbh Harry Potter fd gave so much hopes of them ending up together but it didn't happen. I shipped them for approx 3 years from the time I used to go on +
Occasional celebrations of the fandom. I started watching the series in 2009 ( Covered all the parts within this span of 2 years ) n in 2011 ( I guess ) I don't remember exact dates, when the last part of movie came the way my shipper heart broke.

There were million of #Harmione shippers at the time throughout the world n we all broke the reason was we didn't understand The Meaning of ,' PLATONIC FRIENDS' 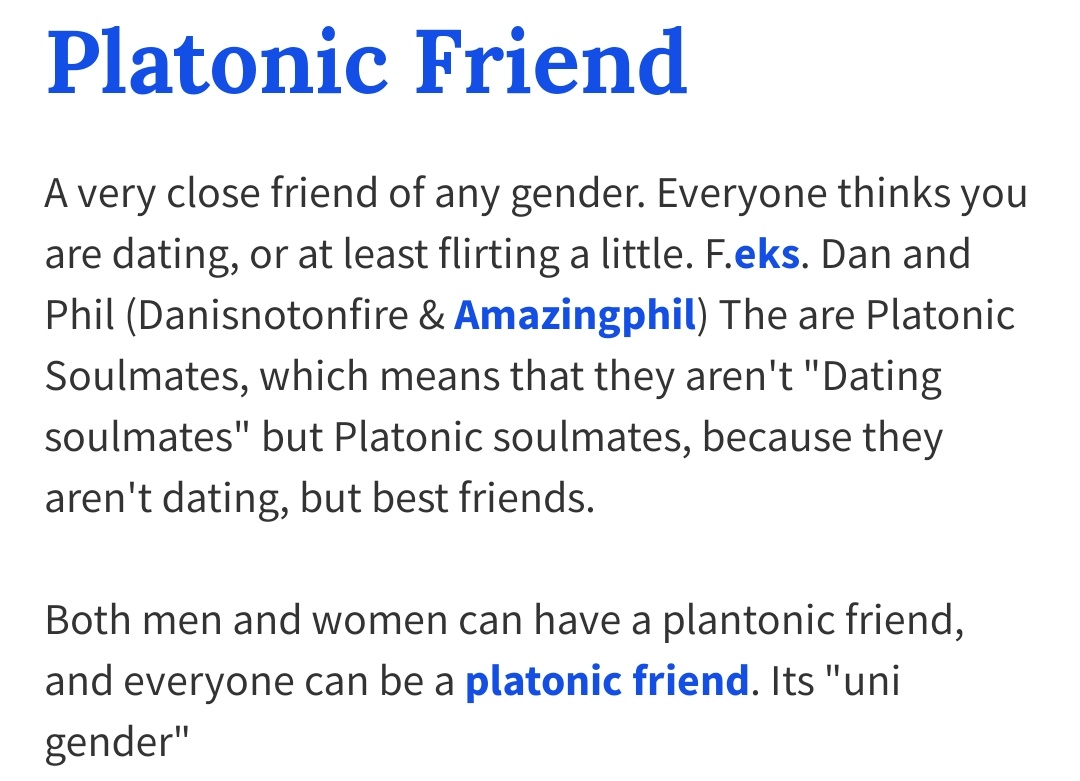 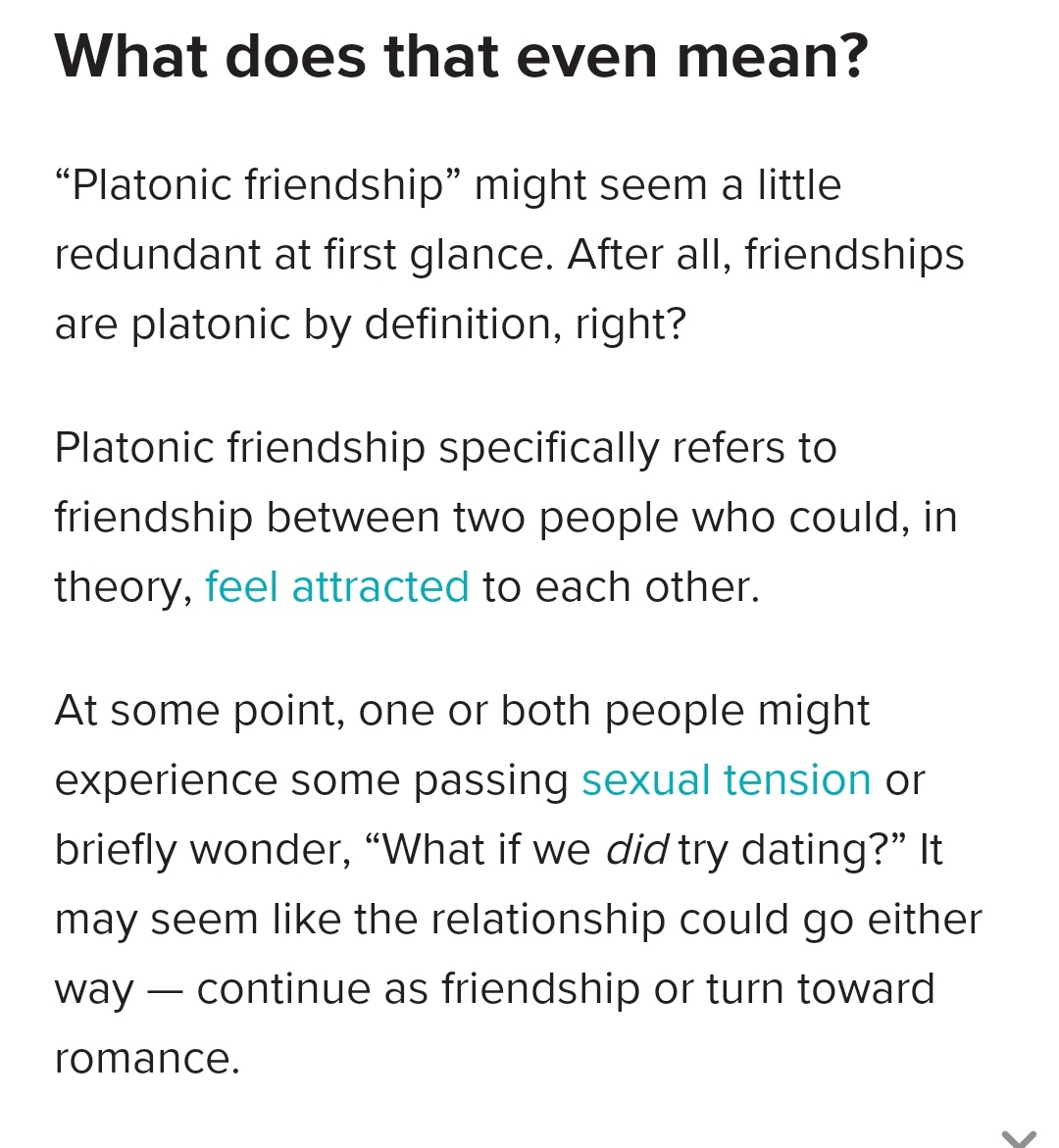 • A brief on Platonic Friendship :- Tbh Platonic ships r most interesting n eye grabbing ships. The duo share very strange bond in it , it can be mutual n one sided too. For eg. If one of the person falls for the other one but other one still takes her as more than a friend but+ 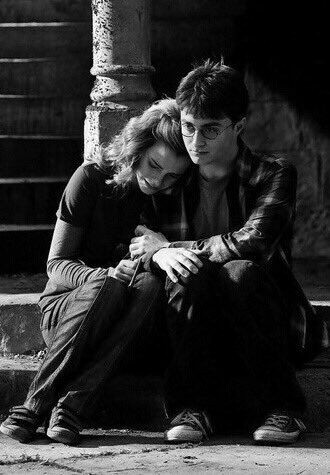 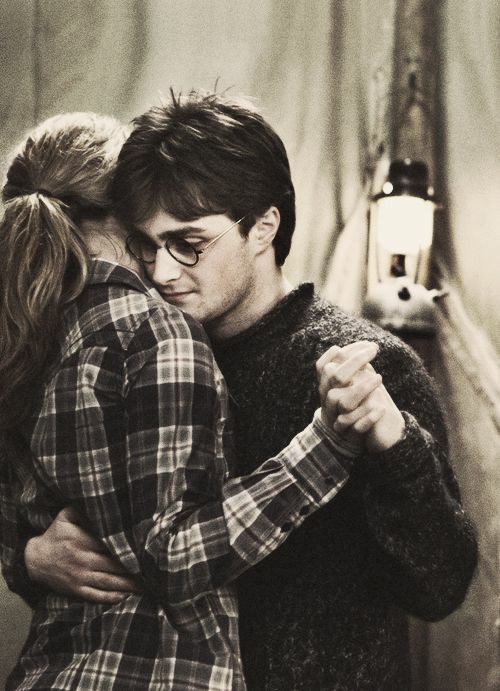 Less than a romantic interest , it's kinda platonic though n it remains the same. 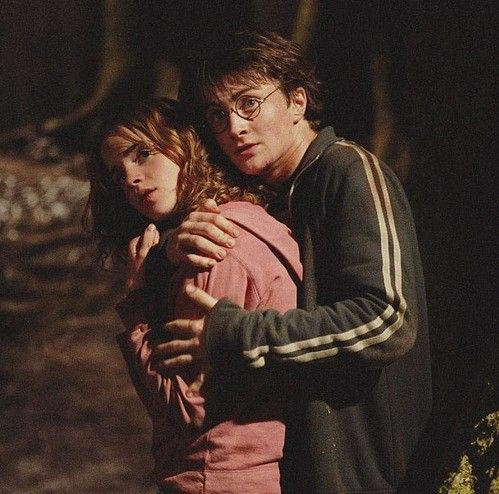 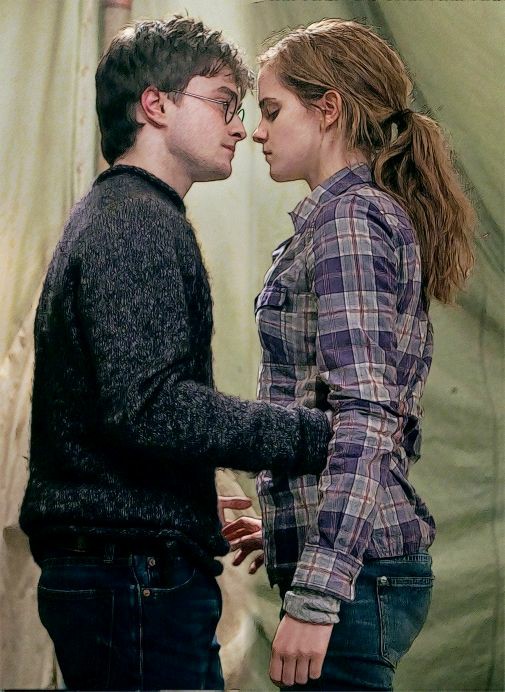 It's not the mistake of The duo , it's peripheral mistake of us only who don't identify to understand this kinda connection n Romanticize it according to our understanding. Platonic friendship is very rare to find n one of the Most beautiful Franchise of equation one can +
Experience. It's different ,interesting , beautiful but the only thing that hurts is you won't see them getting being Bride - Groom for each other.

But still trust me PLATONIC FRIENDSHIPS >>>>>>
Anyways moving ahead all I wanna say is it's neither boy's mistake nor girls , it's our mistake who r unable to find this thing out. Yes , platonic friends can cuddle , sleep together they can do everything what couple does except sharing romantic interest for each other.
People usually think that such PPL are dating each other or are in relationship but no lmao their closeness n bond is still n remains completely platonic n I respect it.
• Getting back to the Boy n the girl. I saw a clip , maybe which many of you guys haven't n what I clearly listened using my headphones was , "I don't have interest in her ,NEVER". Again many shippers would try to divert the statement in different ways n tbh this diversion +
Creates a bigger dig of delusion . People who ship platonic bonds are never 'DELUSIONAL' , they never were ,lmao but all I'm sayinv is if you desire for a 'MARRIAGE' it usually don't happen 'cause of lack of romantic interest. It seems to be there but it's not. 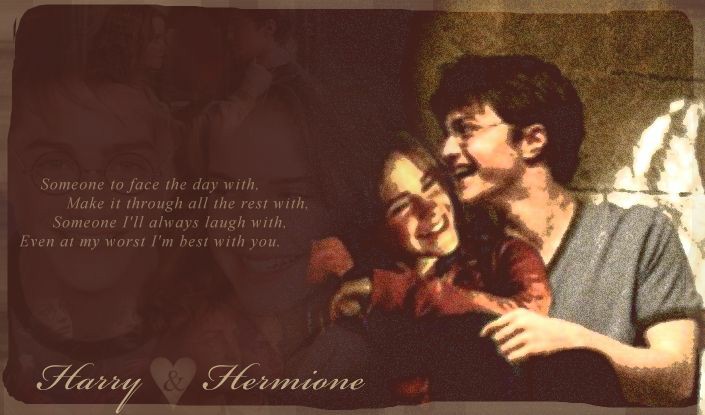 This was just a POV , NO HATE , NO INFLUENCING , HAVE NO MOTTO TO HURT ANYONE.

BUT WHEN A MAN SAYS HE WASN'T INTERESTED EVER ,YOU KNOW HOE IT IMPLIES.

You can follow @JulieceIIo.
Tip: mention @twtextapp on a Twitter thread with the keyword “unroll” to get a link to it.