Gandhi was the ambassador of Swadeshi, as if Chanakya Chandragupta and Shivaji, Rana Pratap used to wear foreign clothes before Gandhi. 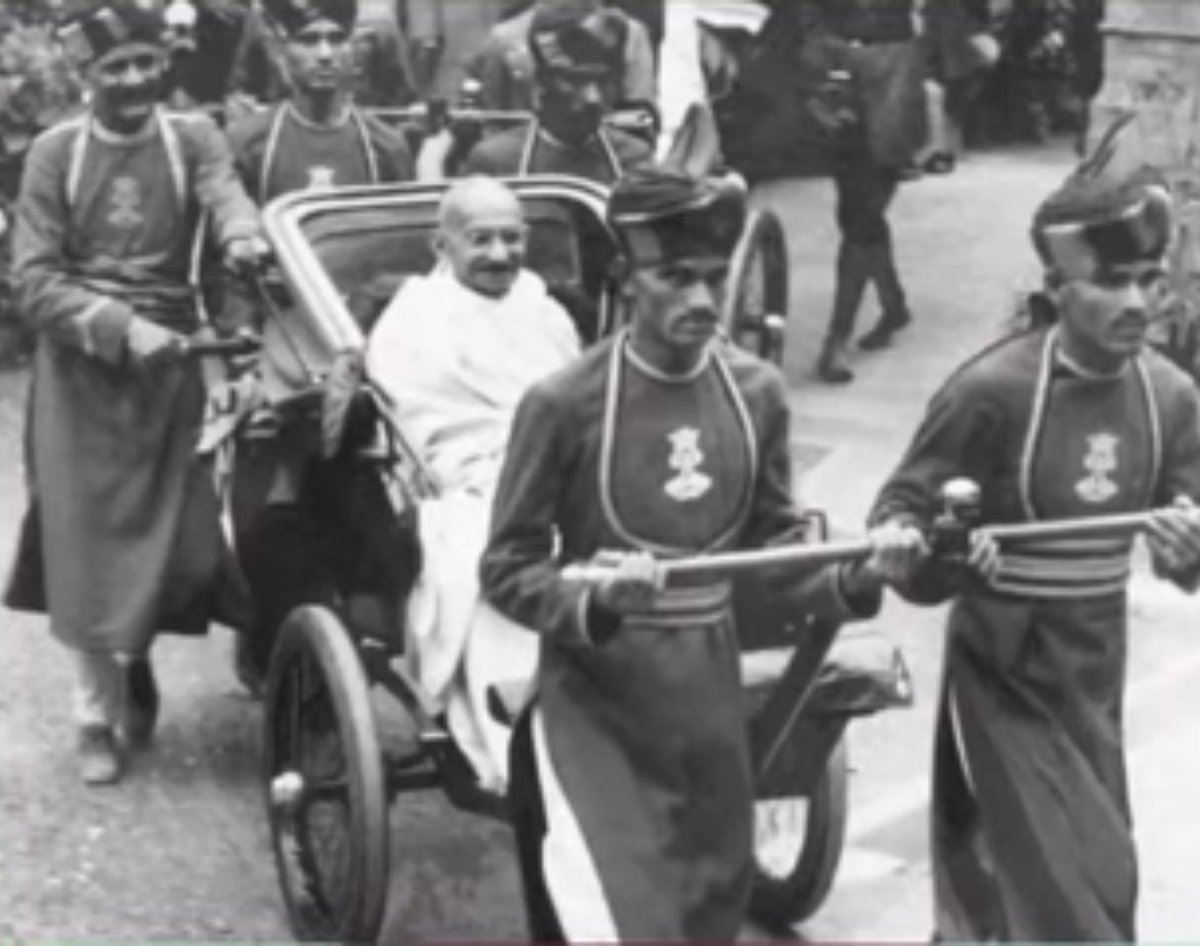 Gandhi was the ambassador of truth, as if "Satyamev Jayate" was not written in Mundakopanishad, but it was written by Gandhi himself in childhood in his notebook.

Gandhi was opposed alcohol consumption, as if before Gandhi, people used to stay drunk all the time in India. 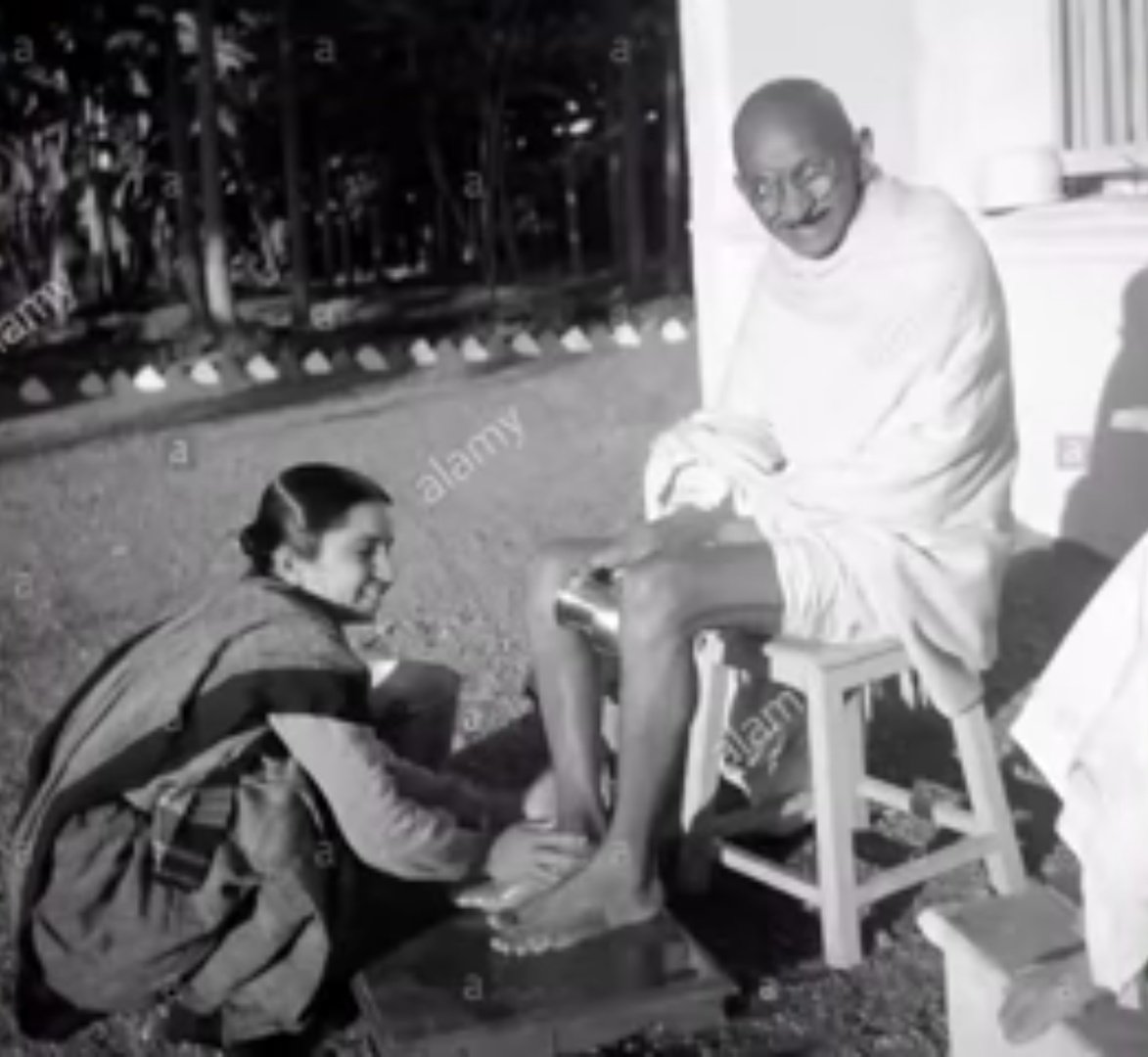 Gandhi was the ambassador of vegetarianism as if the Vaishnav food started in India after copying from Gandhi's family.

Overall, Gandhi was the father of the nation, as if India was not a nation before Gandhi's birth. 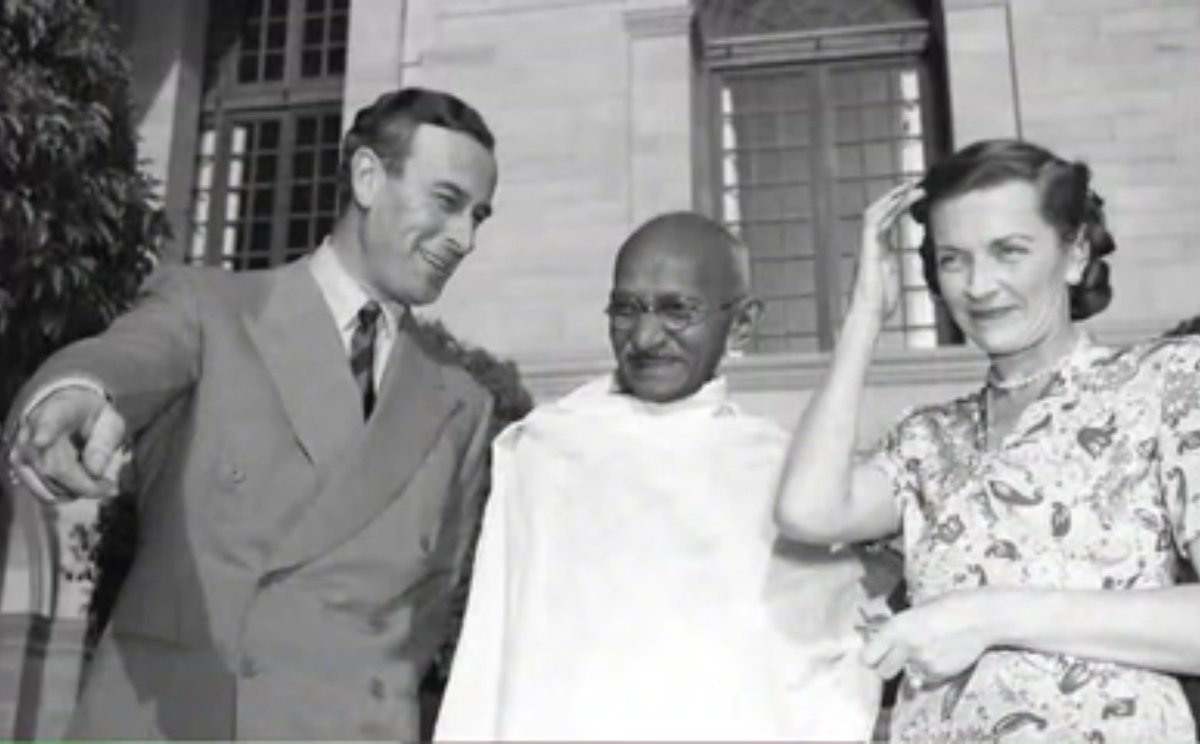 See, there have been thousands of people in India for centuries who faithfully followed these Hindu ideals, but they never divided this country.
You can follow @Dharm_gatha.
Tip: mention @twtextapp on a Twitter thread with the keyword “unroll” to get a link to it.