Read on Twitter
1/ For #Armenians who claim "Artsakh" is their land:

A simple GoogleNgram search reveals that the word "Karabag" was in Russian (!) archives since (at least) 1805.

The word "Artsakh" started showing up in those same archives only after the Rep. of Armenia was founded in 1918!

2/ Why the long pause? #Azerbaijan #Armenia

Because Armenians were a minority nomadic tribe spread across a wide area. This Russian archive says that Armenians should be re-settled (i.e., concentrated) into Irevan and Karabag khanates of... you guessed it - Azerbaijan. 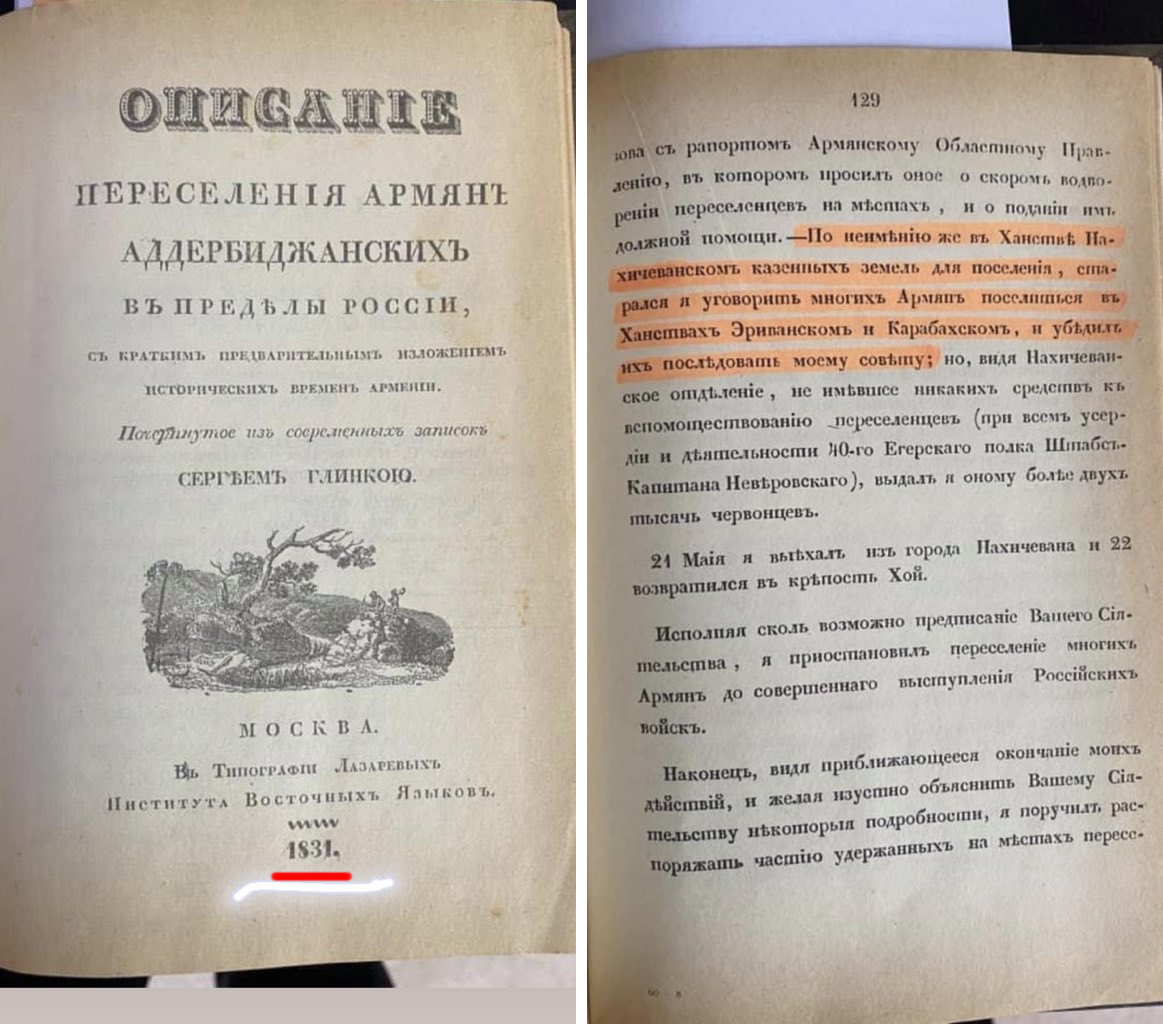 3/ Even only a couple decades ago, this truth was not completely erased from your culture, as you can hear from the tongue of this Armenian history teacher:

#Azerbaijan #Armenia
4/ Here, the first president of Armenia talks to BBC about how Armenia gained its first independence and about the history of the Karabag conflict. Listen to him until the end. 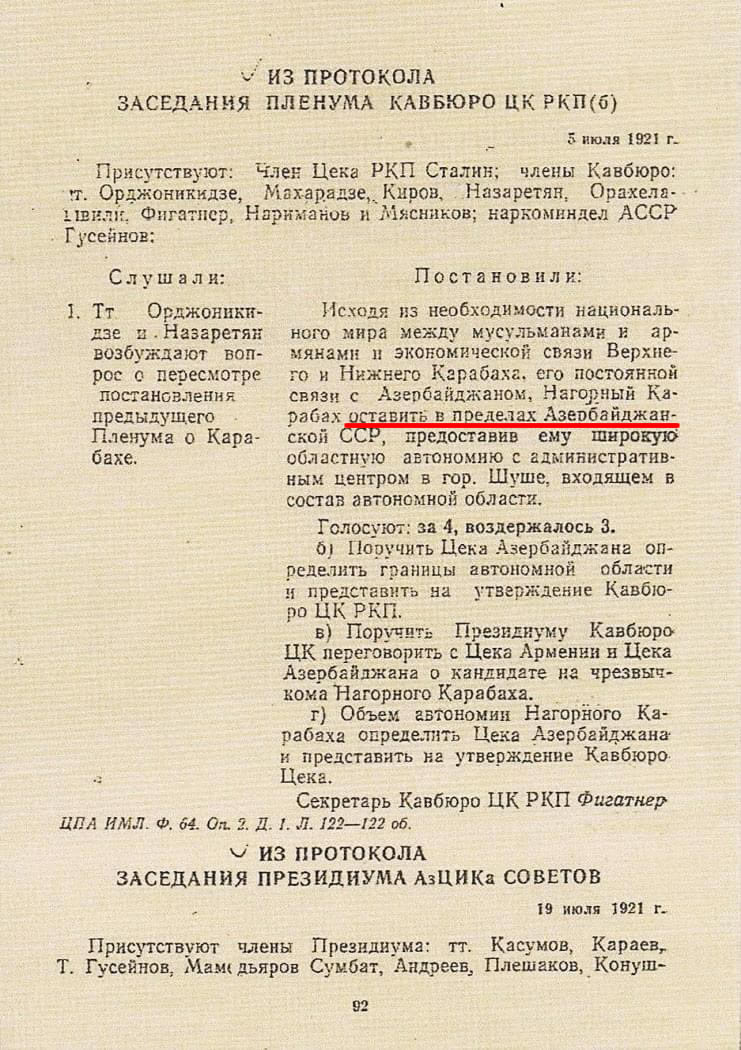 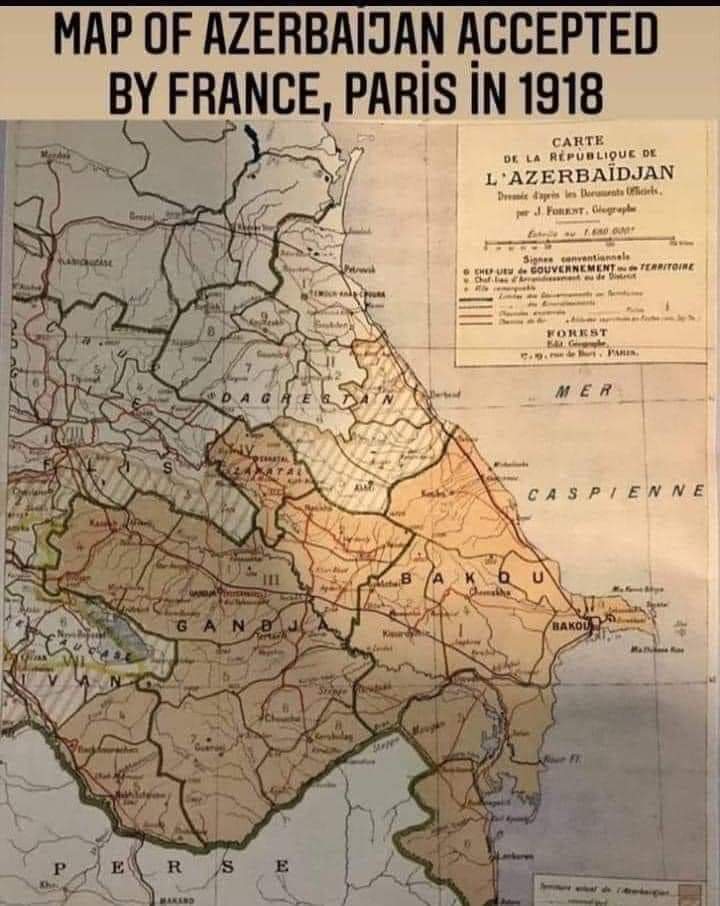 7/ And lastly-lastly, and offensive (yet somehow true) letter from a Russian diplomat Griboyedov to Czar Nikolas, sent about 200 years ago, which sheds light on today's situation in Karabag:

You can follow @DrHughMore.
Tip: mention @twtextapp on a Twitter thread with the keyword “unroll” to get a link to it.