Vishal accepts that he got money to increase TRP of India Today and other two channels Fakt Marathi and Box Cinema.

On Oct 7, strangely Thane police writes to BARC and asks for Republic's details instead of India Today. 2/n 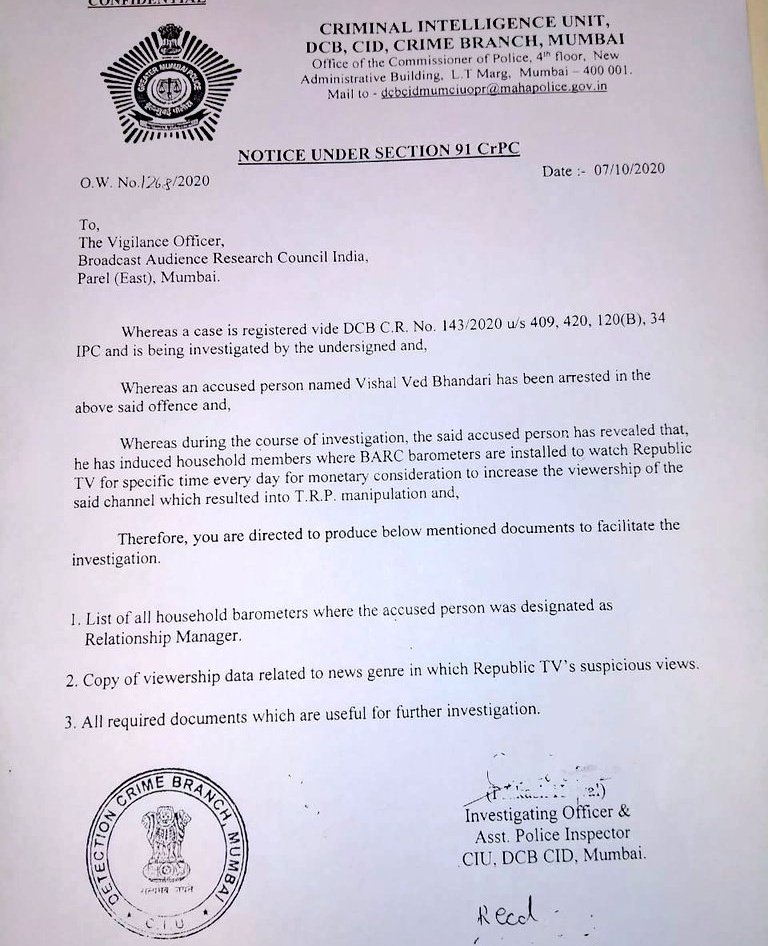 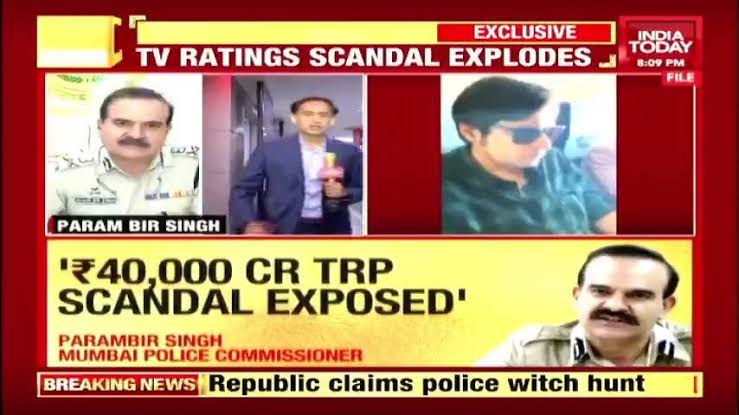 Republic speaks to main witness who again goes on record naming India Today not Republic. 5/n
You can follow @_agamya_.
Tip: mention @twtextapp on a Twitter thread with the keyword “unroll” to get a link to it.