Read on Twitter
This is the home of Joseph Morrison, one of the Michigan men recently arrested for his plot to kidnap Gov. Gretchen Whitmer.

Can we acknowledge that maybe economic circumstances play a role in radicalizing people? 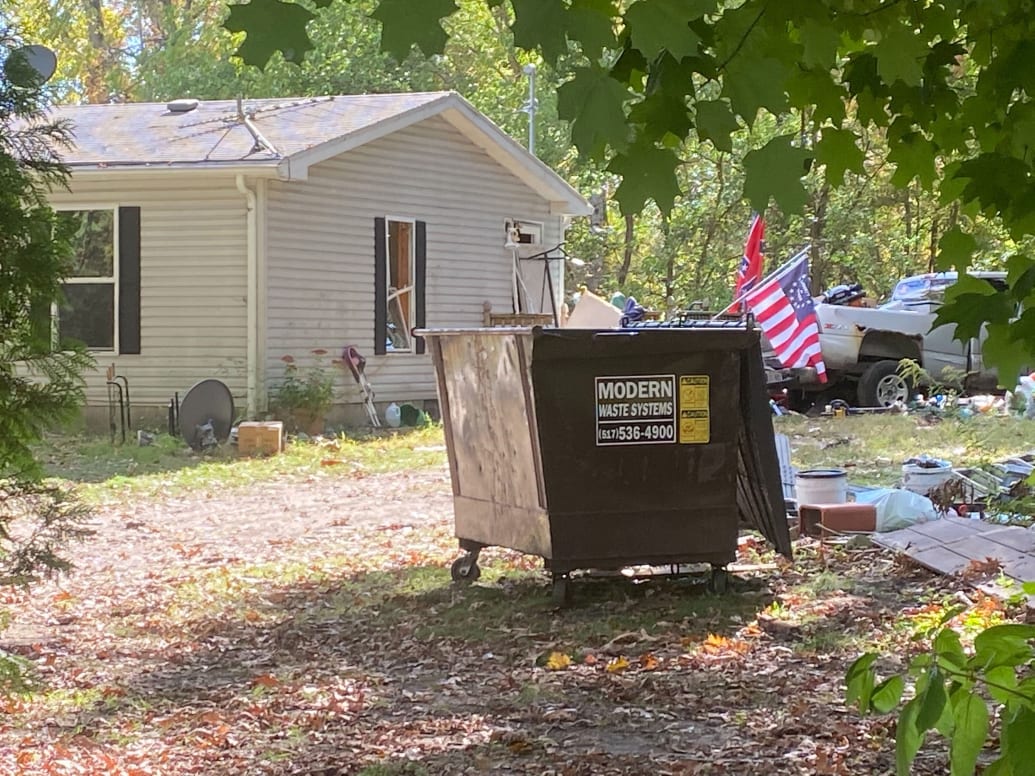 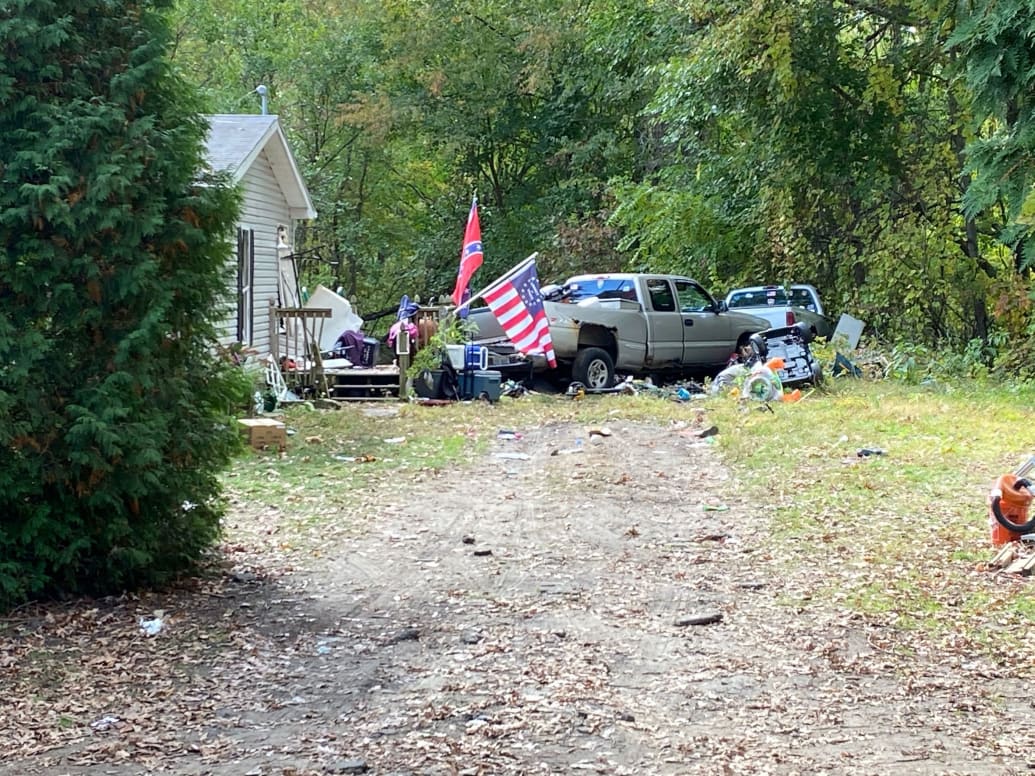 No one is fated to be a far right terrorist. This is learned and fostered by governmental neglect.

We need to make sure that people feel they have a real stake in society.

When Trump took office, 40% of the population was struggling to afford basics.
We are reaping what we've sowed over four decades of trickle-down neoliberal policies. We've brought America's population to the brink. In 2019, it was reported that 78% of full-time workers were living paycheck-to-paycheck.
Now, thanks to COVID, the Trump administration's abysmal handling of the crisis, and Congressional inaction, things are far worse. We've seen unemployment skyrocket. More than 30 million jobs lost and with them, health care.

Of course, we're going to see violence.
The far right and white nationalist groups feed on disaffection. They tie cultural resentment to economic circumstance. That's how they operate.
Ever seriously consider why people who live like this aren’t the ones who take up arms against their government?

Are they just born better people? Or could it be that they’ve benefitted more from the system and government is responsive to their demands (bc they own DC)? 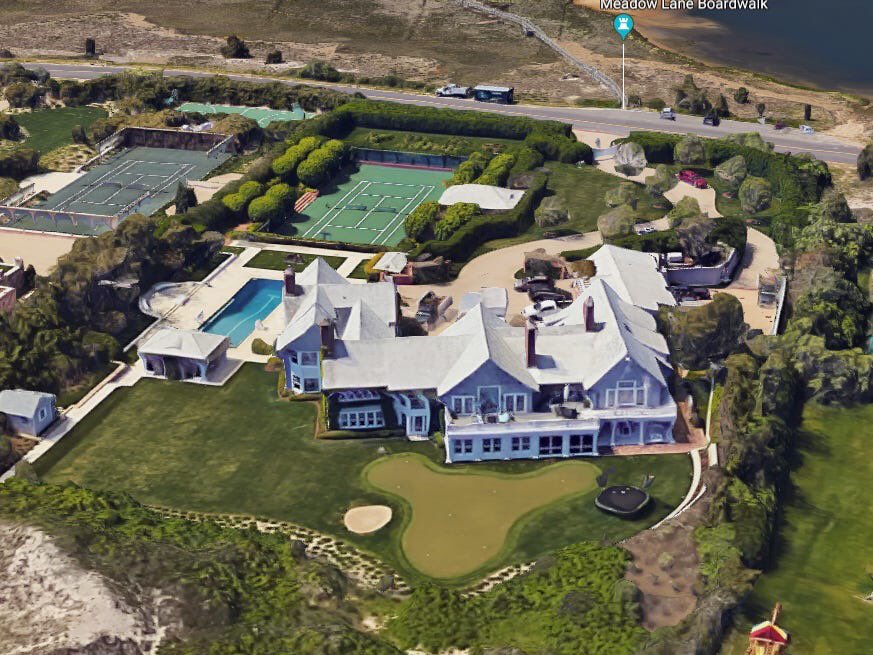 This shouldn’t be controversial. Multiple reports and studies have found a link between deprivation/scarcity/perceived scarcity and radicalization.

A 2016 study found long-term deprivation fueled right wing terrorism. 2009 DHS report warned recession fueled right-wing extremism
A 2008 report from the European Commission’s Expert Group on Violent Radicalisation warned unfair competition over scarce resources or lack of future prospects—feelings of rejection combined with limited social capital—can turn young people towards militancy and terrorism.
Even taking it out of the context of militant groups, we see an undeniable link between economic disparity and violence playing out all over the U.S.
If you ask some about violence in inner cities, they correctly point to economic conditions as a driving factor. But when it comes to militancy in rural America, they refuse to entertain a similar explanation.

We like to believe in monsters and our superiority to them.
Admittedly, this topic is personal to me as a Jew with family members whose names are lost to history because of a man named Hitler, who rose to power exploiting Germany's resentment following WWI and the Treaty of Versailles as well as its destitution from the Great Depression.
I feel it's worth having this discussion because the plotters took aim at Whitmer over COVID restrictions, which many on the right see, not as necessary to keep the public safe, but the reason why the economy is fucked--and perhaps their own finances with it.
You can follow @WalkerBragman.
Tip: mention @twtextapp on a Twitter thread with the keyword “unroll” to get a link to it.