Read on Twitter
Mr.O'toole will claim he's fighting for
western

but make no mistake this is the same Erin O'toole that said nothing when Jason Kenney cut $400 million from post-secondary education while tuition fees will rise by 11% this year with an additional 5% each year afterwards. 1/3 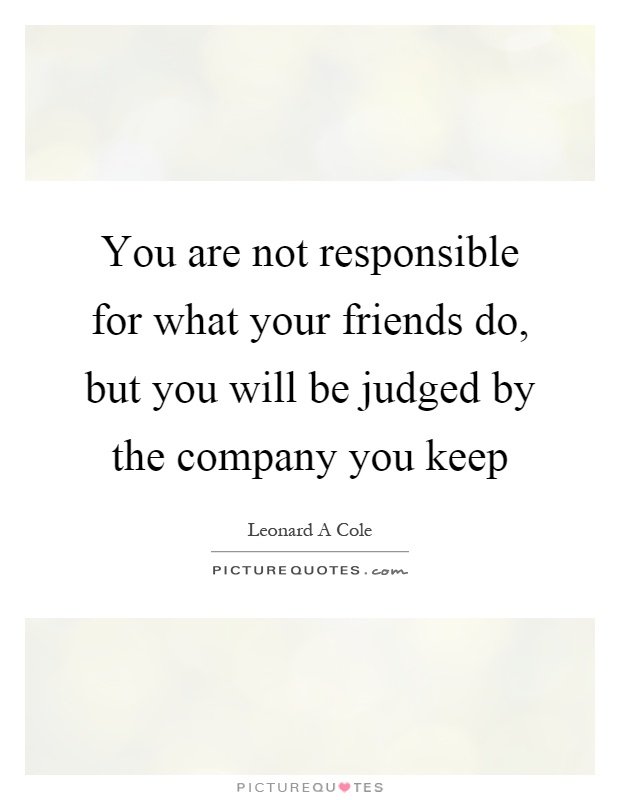 -Mr.Kenney's govt also promises a $610 million cut "efficiencies" in public sector expenses which translates to a reduction of 1,436 public sector jobs.
-Alberta’s seniors are in for a cut to drug benefits of $72 million.
2/3
Mr.Kenney's budget also commits to promises to privatize a chunk of Alberta’s health care system by outsourcing tens of thousands of surgical procedures to for-profit clinics.
There's a reason Mr.Kenney & Mr.O'toole support each other, they are not fighting for Canadians.
You can follow @patgagnon_75.
Tip: mention @twtextapp on a Twitter thread with the keyword “unroll” to get a link to it.