"I wanted to make sure everybody understood we were playing this thing straight -- that we weren't trying to advantage one side or another."

By participating in Hillary's plot to smear @realDonaldTrump, using it to spy on him, entrap his team, & overthrow him!
Obama: "With respect to the transition, I think they would be the first to acknowledge that we have done everything we can to make sure that they are successful as I promised. & that will continue."

His entire admin was unmasking Gen. Flynn (& God knows who else) that very day! 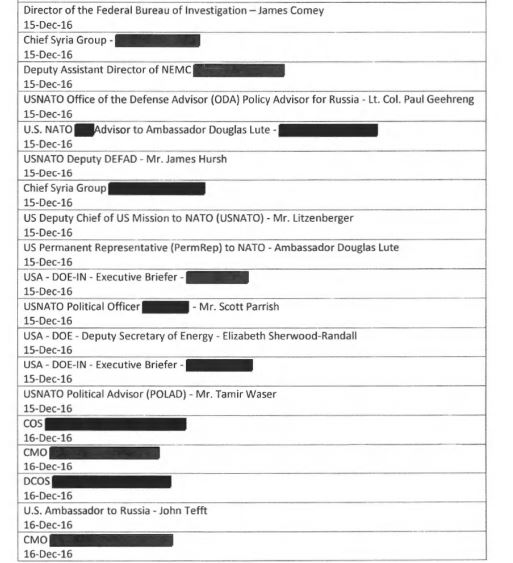 "We have a system where we want our law enforcement investigators to be free from politics, to be independent, to play it straight, but sometimes that involves investigations that touch on politics..."

Using fake oppo from your party to spy on your opponents. Totally straight!
"One thing that I have done is to be pretty scrupulous about not wading into investigation decisions or prosecution decisions, or decisions not to prosecute...& I don't know why it would stop now"

Obama: Get the "right people" to get Flynn

You can follow @LizRNC.
Tip: mention @twtextapp on a Twitter thread with the keyword “unroll” to get a link to it.