Read on Twitter
i'm begging you to open this thread.

don't treat armenia as a joke. it's not a trend. stop spamming your feed with red squares. it does nothing. would've thought you learned after blm...

What exactly is happening, short and sweet?

In 1994, Armenia and Azerbaijan signed a ceasefire to settle territory claims. Azerbaijan just breached the ceasefire and declared war on Armenia.
In 1915, Turkey committed mass genocide on Armenia and killed 1.5 million Armenians. They've denied this fact until recently.

They have just confessed to the genocide and now want to "finish the job", and partnered with Azerbaijan to take down Armenia.
Armenia was peaceful from the start. Even their protests are full of food, pride, and love. 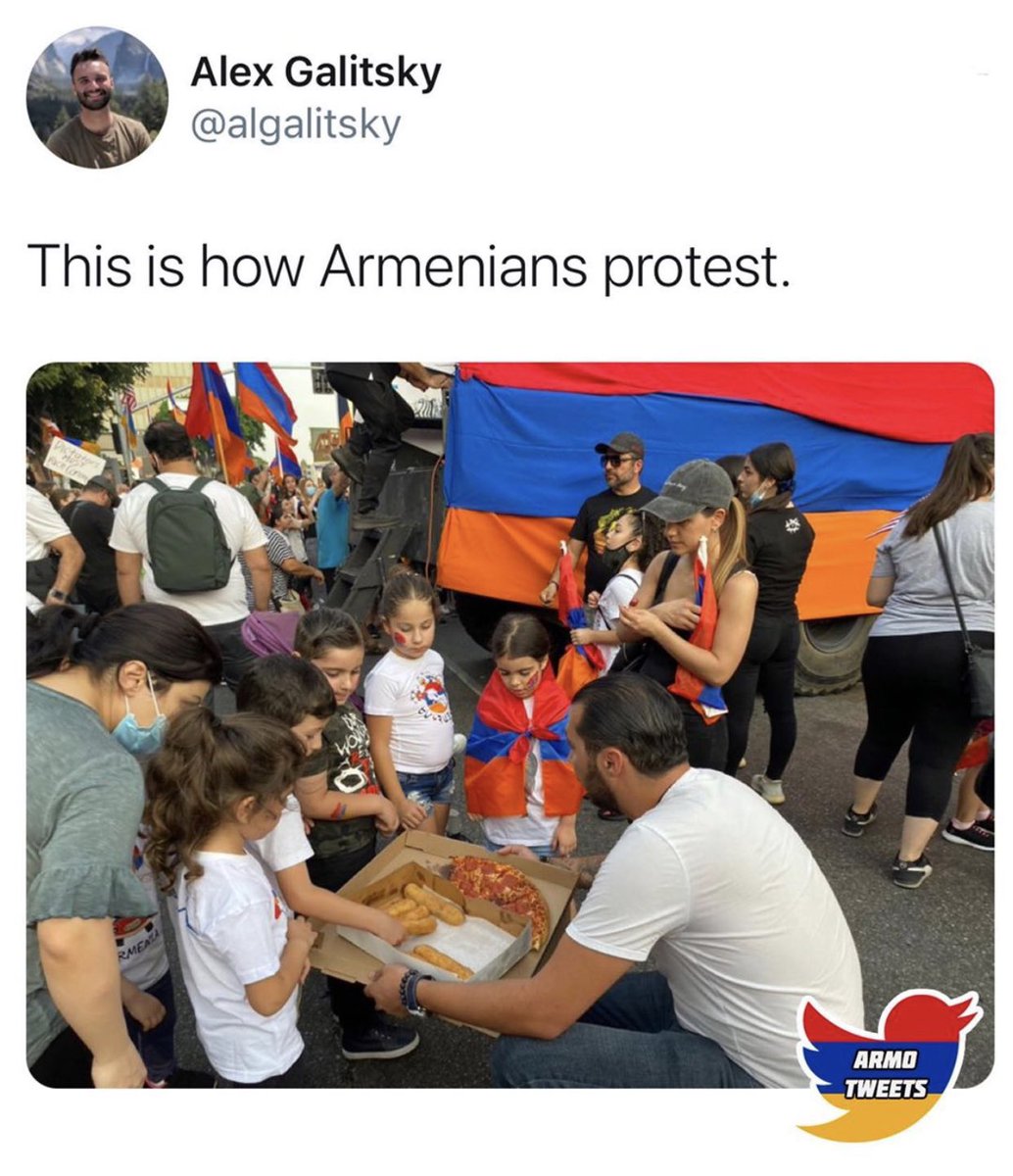 Armenia just needs you to CARE, and you can't even do that. You turned their lives into a "quirky trend" to clog social media with and throw away later, just as you did with blm.

STOP.
Over 90 million Azerbaijans and Turks attacking barely 3 million Armenians who only want peace. Spread the word. Sign the petition. Stand with Armenia.

https://petitions.whitehouse.gov/petition/condemn-aggression-turkey-and-azerbaijan-against-artsakh-armenia
You can follow @t4nghulu.
Tip: mention @twtextapp on a Twitter thread with the keyword “unroll” to get a link to it.