Read on Twitter
A longish thread about food waste and over ordering at restaurants in China:

So China definitely has a problem with food waste at restaurants, especially related to banquets where everyone is sharing the dishes on the table.
Ordering food for a group is a skill. People will compliment you if you’re good at it, and hearing that you “会点菜” is some very solid praise.

You have to balance meat, veg, cold and hot dishes, soup, and carbs, not to mention personal likes and dislikes.
When ordering for 2 or 3 people, you’re usually ok with 3-5 dishes. It gets trickier with more diners. You don’t know the portion sizes. Sometimes the server hustles you into buying extra dishes. They rarely tell you that you’re ordering too much, unless you directly ask them.
There’s also the social pressure to put on a big spread for your guests and demonstrate your largesse. Some people would be concerned about losing face over not providing a sufficiently generous array of dishes.
There’s also some traditional ordering philosophies in play like 飞禽走兽

天上飞的, 地上爬的， 家里养的， 海里游的 都要有
“Must have something that flies, something that walks, something you raised, something from the sea”
This can lead to low concern over waste. Some people think “it’s my money, I paid for the food, who cares if I don’t eat?”. They might even practice 留一点 - leave some food behind intentionally. Note: Chinese grandparents’ generation 长辈 who lived through famine won't do this.
China’s been fighting food waste and bad habits for a while now. Back in 2013 I remember a big anti-food waste campaign focused on messaging in restaurants. Every small shop had signs like “clean plate campaign” and “frugality is glorious, waste is despicable”. 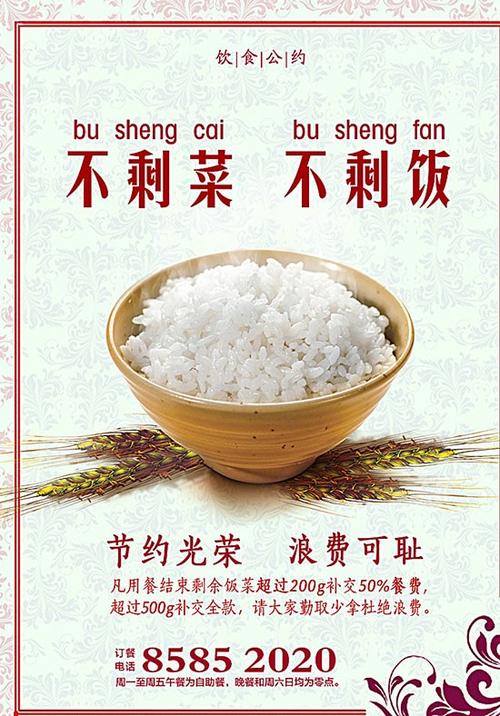 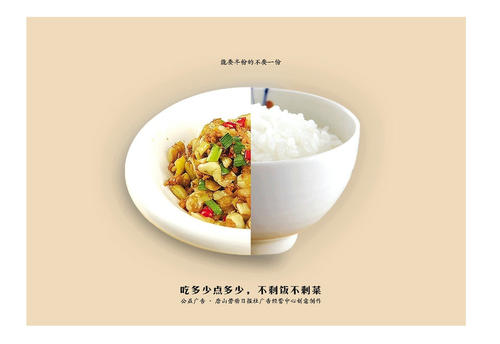 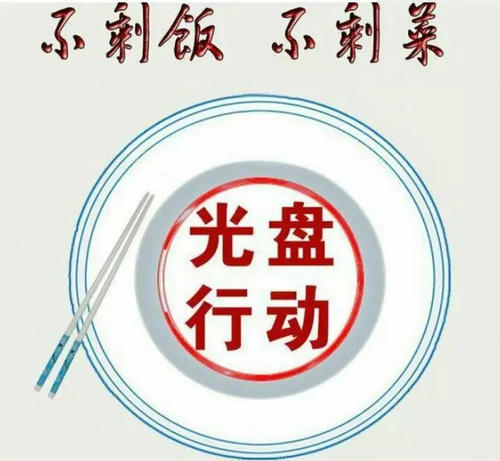 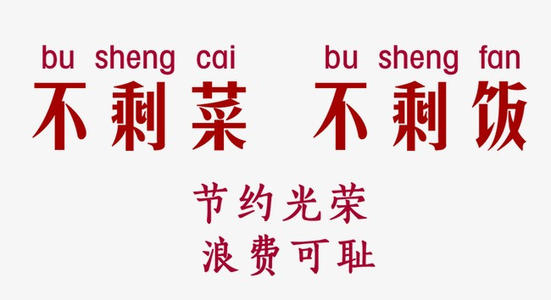 Around that time, combating waste in government units also became a big deal. I remember dinner banquets with the vice president of some large Chinese SOEs and being surprised that he got to-go boxes for all the leftovers.
The anti-food waste campaign got new energy in August 2020, when Xi released a statement about food waste, calling it “ghastly to the eyes”, causing “pain in the heart” and adding “who knows the hardships that were endured to put that food on your plate?”
Three days later, the Wuhan Catering Association released a guideline, encouraging restaurants to offer smaller portions at lower prices and diners to use the N-1 ordering, where “10 people should order food for 9 people. If not enough, add more later”. 10位点9个人的菜， 不够再加
The measure is entirely voluntary and is treated as a suggestion. There are no rules for strict implementation, and no penalties if it not followed. It’s not a law, after all. It’s a guideline document from a municipal restaurant association!
http://www.wuhan.com/xinwen/51094.html.
It’s true that China’s domestic food production has taken some harsh hits this year. Floods have affected agricultural output and swine flu has decimated pig herds. To compensate, fruit and vegetable imports are up. The price of fresh pork in the supermarket has soared.
None of that means people are rationing food or facing food insecurity. Higher pork prices means per capita pork consumption will drop this year, absolutely. It will be replaced by other proteins, such as chicken or soy products. Imported fruit may cost a bit more...
WaPo attempts to thread together a narrative of food insufficiency based on:
1. A voluntary guideline for restaurant diners based on targeting food waste released by a city restaurant association
2. Lower domestic production of fresh food, leading to increased imports
This is bizarre and dishonest reporting, seemingly designed to pander to the ignorant masses of the American populace, desperately looking for proof that China is weaker than it seems, at a time when the entire world is seeing the USA as weaker than ever before in modern history.
@evadou has doubled down on the dishonesty with statements like this:

A reporter in Seoul gaslighting Chinese people about their own country, asserting her anonymous anecdotes are more relevant and valid. https://twitter.com/evadou/status/1313083243701268480?s=20

I'm no a specialist in journalistic practices, but it feels to me some kind of partial retraction and/or revision is advisable? Not doubling down on the bad narrative, or adjusting the goalposts for "what was really meant" by the story.

Honestly, this is all just absurd.

End.
You can follow @pretentiouswhat.
Tip: mention @twtextapp on a Twitter thread with the keyword “unroll” to get a link to it.