Read on Twitter
So, I watched David Attenborough's @DavidALifeFilm, and I liked it. But I think it skips over a couple of things that it could've benefited from engaging directly with - namely, the dark history of population movements and climate justice. Review here: https://ketanjoshi.co/2020/10/05/david-attenboroughs-good-film-doesnt-shake-off-the-echoes-of-a-bad-past/ 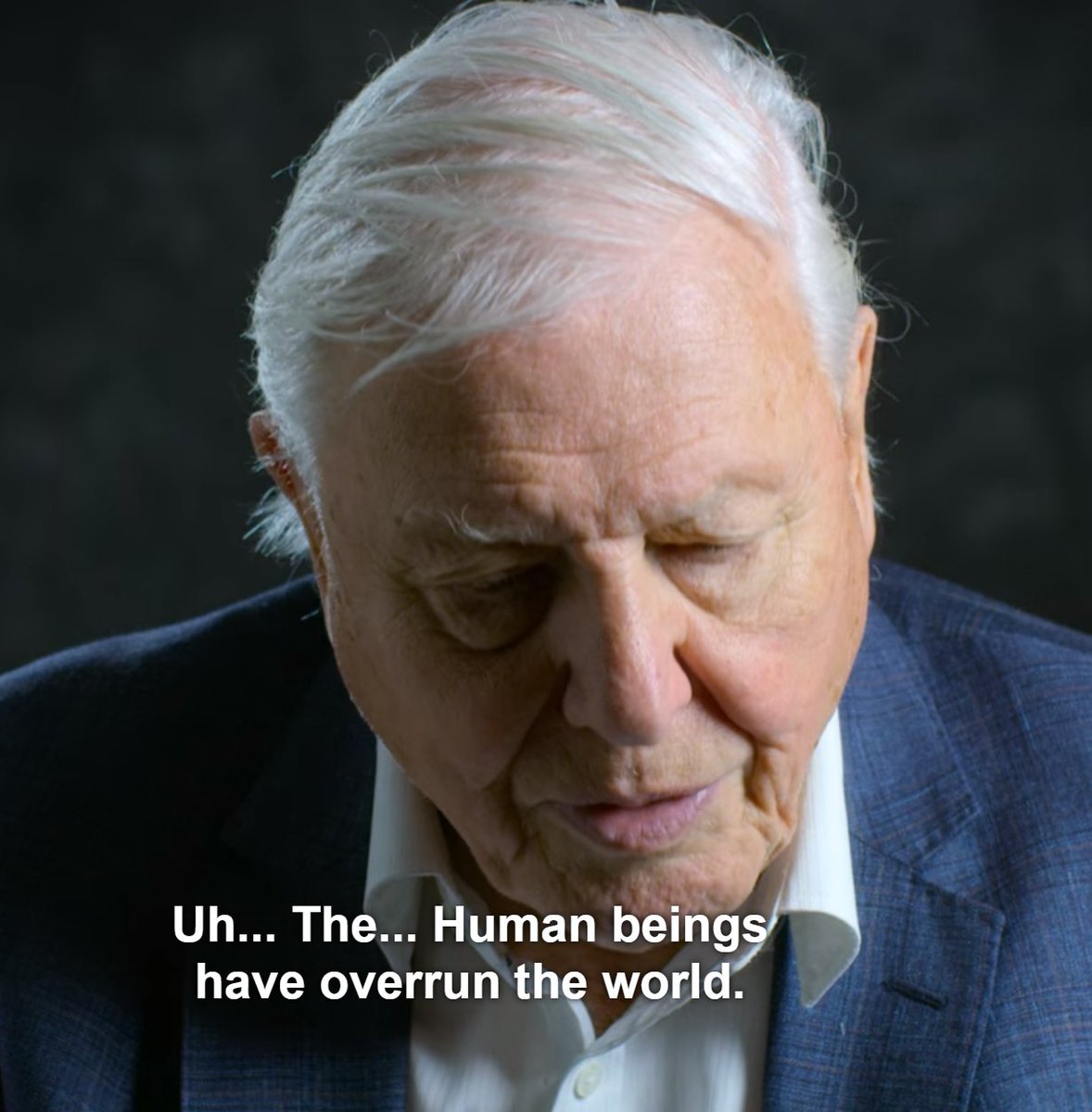 There is also a second section I added that digs into the history of population control movements, and also some interesting recent stuff, like the closing of the Birthstrike movement -->> 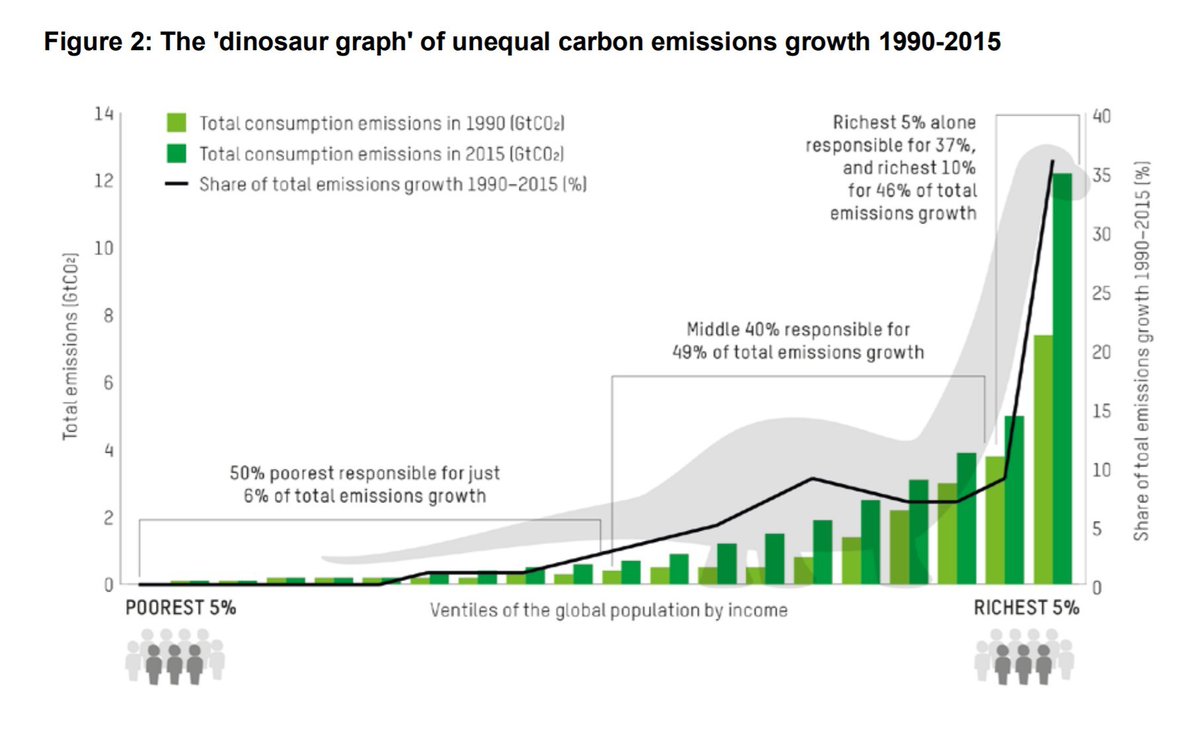 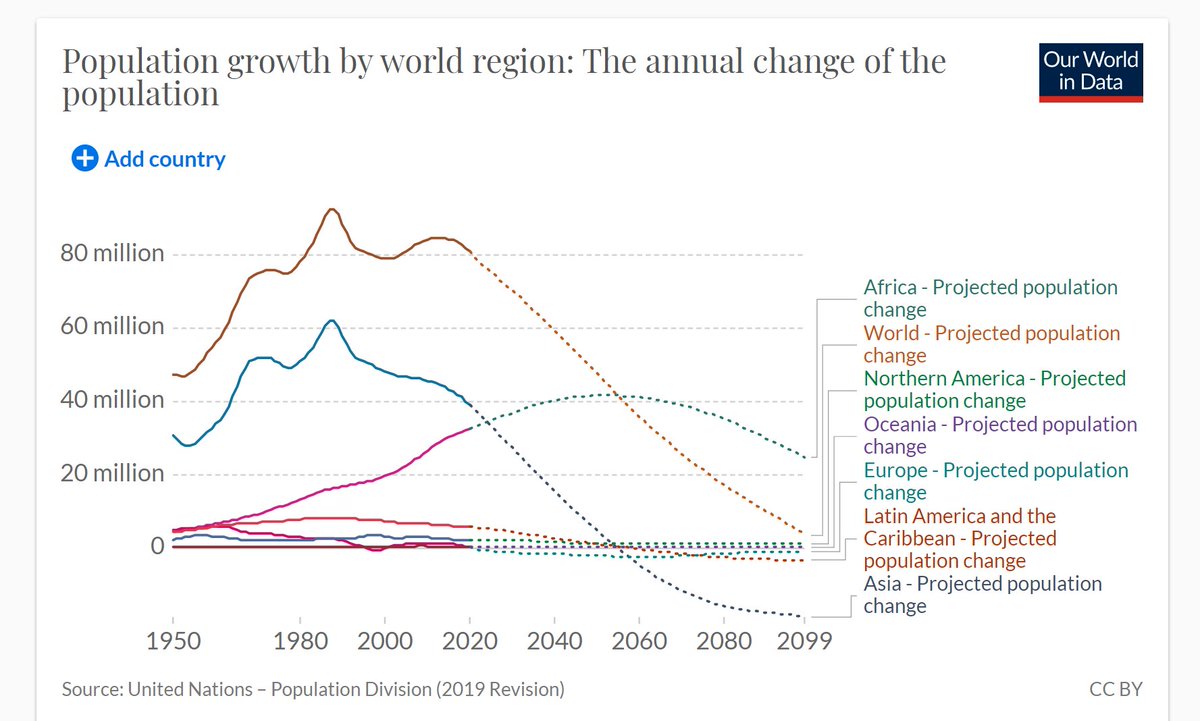 I really, really recommend watching this film, if you can, though without turning off your sense of context and history. I also really hope Attenborough considers being involved in even more films like this. He's such a powerful voice on this. https://www.netflix.com/watch/80216393
David Attenborough: A Life on Our Planet | Netflix Official Site

A broadcaster recounts his life, and the evolutionary history of life on Earth, to grieve the loss of wild places and offer a vision for the future.

"There’s a gaping hole at the centre of this analysis. Why has modern industrial capitalism taken the forms it has, extracting and wasting more and more intensely, and what alternatives have been suppressed?"

I am also binge watching Counterpart, @nathan_oxley, but recommend following it up with Alex Garland's show Devs, for a very useful reminder that the future is an incomprehensible number of alternatives spawning constantly (maybe a little too overwhelming for WWF tweets)
Since we're on the topic: one 'potential future' that I cannot stop thinking about is the growth of renewables levelling off due to social, environmental and political screw-ups by those of us in responsible for shaping the energy transition https://twitter.com/KetanJ0/status/1296028097091952640

Renewable energy is not the sole solution to climate, but it is a load-bearing building block. Without, it's not that everything gets harder - it's that everything else gets *impossible*. We are truly doomed if we do this part so wrong that it's permanently broken.
Social: RE is built in a way that doesn't involve communities, is owned by single large corps instead of a mix of gov't, private, community and corp, and therefore backlash ensues (Same for transmission, batteries!!)
Environmental: The materials for building RE are mined in a way that damages the natural world, when this could be avoided (eg: by reducing consumption or fewer EVs! - piece coming out soon on this). The land required is used irresponsibly (solar on roofs, not sensitive areas!)
Political: governments understand the inevitability and momentum of this transition but very effectively and skillfully work to delay it (by worsening the social and env factors, and through intentional policy uncertainty and mismanagement)
Overlapping these three risks:

- corruption and non-democratic decision making (see: nuclear power and Chernobyl, and the rise of RE as a democratised alternative clean energy)

- Profit and growth motives that worsen corruption and dis-incentivise benefit sharing
One of the biggest risks in my mind at the moment: assuming that the cheapness of renewables, particularly solar, is sufficient (it is inarguably good, of course), and now we can set and forget. That's potentially deadly complacency. https://twitter.com/KetanJ0/status/1314862793984815105

In fact, I can really imagine many instances in which the sheer cheapness of large-scale solar starts to create badly-run projects that are just so damaging and impactful on both nature and human rights / land issues that the hard-earned public love for RE begins to fall
Anyway. Just something to keep in mind, as we start to see Electro-majors popping up around the world. It's been a big decade of the change that we promised but it's still insufficient, and could still level off. Don't let your guard down.