Oprah‘s story of realizing that she was wrong to have neo-Nazis on her show in 1986.

She thought it wd encourage conversation, & finding common ground. No. Turned out tape of the show became a Nazi recruiting tool.
Here’s the story. It’s profound. https://qz.com/work/1569208/what-facebook-and-twitter-could-learn-from-oprahs-early-years/
A lesson Oprah learned in the 1980s could help Facebook and Twitter today

Winfrey learned to not let her platform get hijacked by hate.

https://qz.com/work/1569208/what-facebook-and-twitter-could-learn-from-oprahs-early-years/
1986. Oprah was already doing deplatforming and abandoning the notion that everyone should get a hearing (and a flight to Chicago, hotel room, & limo to the set).

This recognition of the limits of “free speech” is a version of the principles of European anti-fascism.
Learned about this incident—very dramatic, when Oprah dismisses the Nazi guests during a commercial break!!—from @WBEZ ‘s great podcast about Chicago skinheads, Motive. https://www.wbez.org/stories/4-boots-to-suits/7520ffc2-cc0a-4847-bef6-b6d08f42a76a
Episode 4: Boots To Suits

Daytime TV discovered neo-Nazi skinheads, and it was a ratings bonanza. But it also helped to grow the hate movement across America.

https://www.wbez.org/stories/4-boots-to-suits/7520ffc2-cc0a-4847-bef6-b6d08f42a76a
As you can see also in the NXIVM doc, The Vow, twisted violent cults are ALWAYS looking for a mainstream benediction. And of course well-produced vanity video they can circulate to bring in new blood.
I haven’t seen WHITE NOISE. I bet it’s riveting. But the trailer alone supplies a whole lot of vanity shots of some of the worst people on earth.

Who doesn’t want these as beauty headshots to hand out to aspiring Nazis, with the photo credit: The Atlantic? 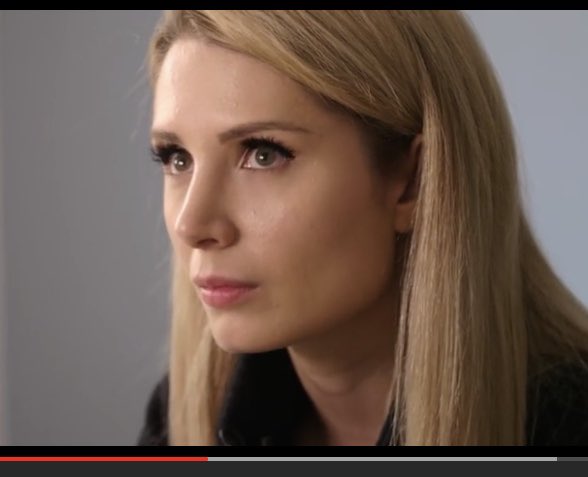 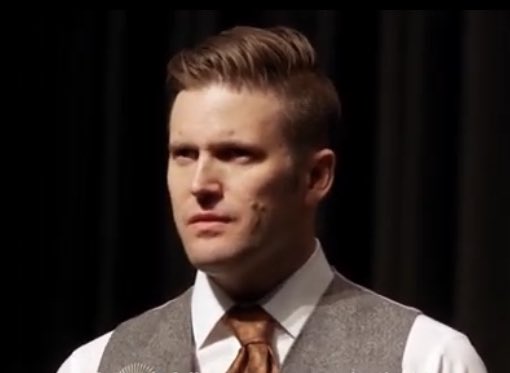 Not to mention that in the trailer these white supremacists say they want:

The Atlantic comes through for on their demands, I guess.
You can follow @page88.
Tip: mention @twtextapp on a Twitter thread with the keyword “unroll” to get a link to it.