Read on Twitter
Top 10 Most Educated African Presidents 2020 (No.3 go blow your mind!!!

President Paul Biya is the second President of the State of Cameroon. He assumed office on 6 November 1982 following the resignation of President Ahmadou Ahidjo.

President Jorge Forseca is a Cape Verdean politician, lawyer and university professor who has been President of Cape Verde since 2011.

Hage Geingob is the president of Namibia. He took power in 2015 after serving in different leadership positions. 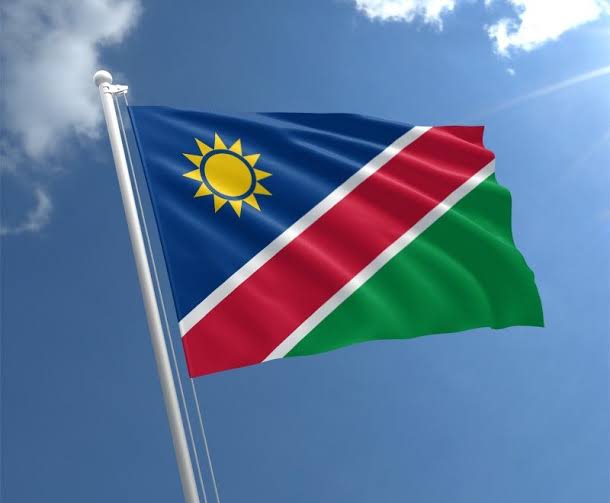 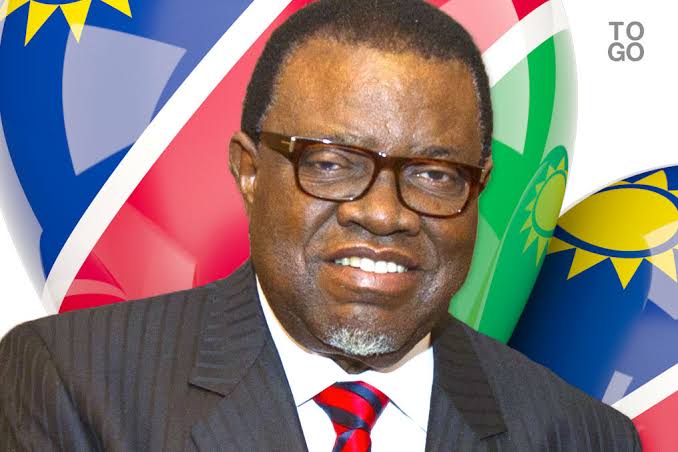 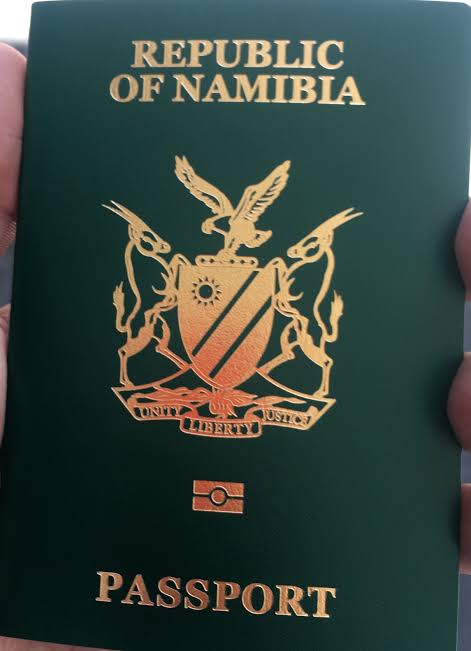 Before venturing into politics, George Weah was a football player famously known as one of Africa’s best players of all time. He had played in the UEFA Champions League as well as the English Premier League...

_He also became the first and only African player to win FIFA world’s best player and other noteworthy awards.

Faure Essozimma Gnassingbe became the president of Togo on 24 April 2005 and has remained so ever since then. He grabbed the power following his father Gnassigbe Eyadema’s death, who had already ruled the country for about 38 years.

•Bachelor’s Degree in Financial Management from the Sorbonne, in Paris. 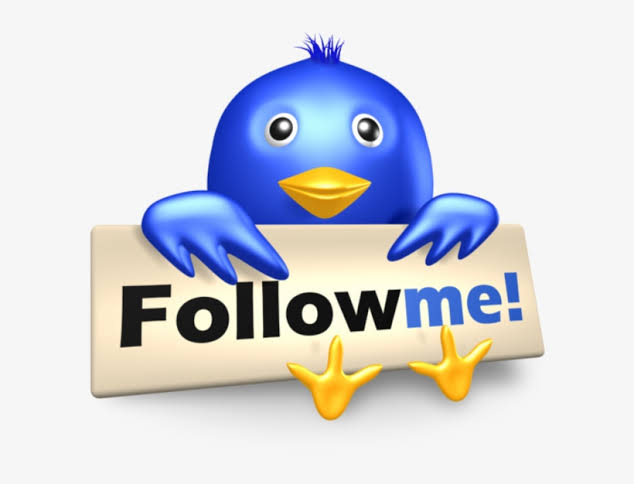 Ibrahim Keita has ruled Mali since 2013. According to reports, his administration focuses on one key goal, and that is to eliminate corruption from the country. For this reason, he swears not to tolerate even the slightest dishonesty.

•Ibrahim studied at the Lycée Janson-de-Sailly in Paris and Lycée Askia-Mohamed in Bamako.

President Alassane has always been at Ivory Coasts’s helm of leadership. He is a seasoned Economist and Financial expert. Critics argue dat his understanding of economics has significantly Impacted & Sustained d economy of the Country,

•Bachelor of Science Degree from the Drexel University, in Philadelphia, Pennsylvania.

•Master’s Degree in Economics from the University of Pennsylvania.

•Ph.D. in Economics from the University of Pennsylvania.
3.President Peter Mutharika, MALAWI
(Not who you were expecting?, Baba na dullard abeggi

President Mutharika is a renowned international Economic Law expert; his remarkable academic qualifications were a big reason behind his success at the presidential polls in 2014.

•Law Degree from the University of London.

•Doctor of the Science of Law Degree (JSD) from Yale University.

He served as An Adviser to his elder brother, ex-President Bingu Wa who died in 2012.
2.King Mohammed VI, MOROCCO

King Mohammed VI took over the throne of Morocco in 1999 after the death of his father, King Hassan. As king, he is the superpower of Morocco and is responsible for appointing a Prime Minister in the country.

•Bachelor’s Degree in Law from the Mohammed V University at Agdal.

President Magufuli is a seasoned educationist and Chemist. Nicknamed the “Tanzanian bulldozer”, Dr. John Magufuli became the president of Tanzania in 2015. He was a former school teacher; he has a Ph.D. in Chemistry.

•BSC in Chemistry from University of Dar es Salaam

•Master’s degree in Chemistry from University of Dar es Salaam 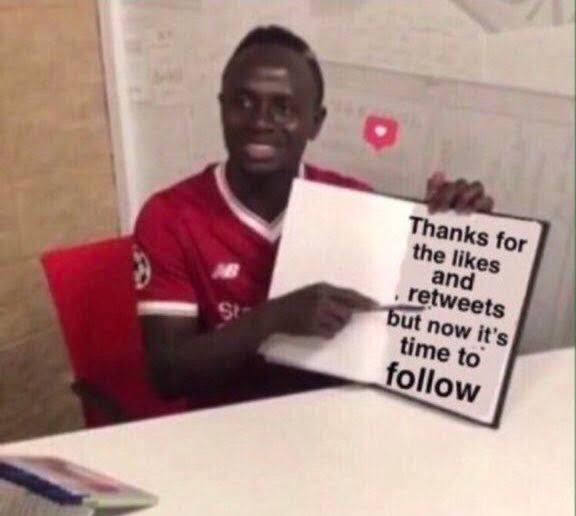 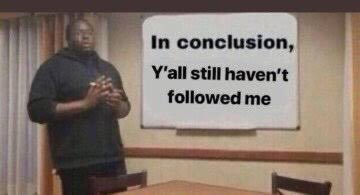 You can follow @oyebaddest_DLB.
Tip: mention @twtextapp on a Twitter thread with the keyword “unroll” to get a link to it.