Am I alone in finding this image bizarre? More background next. 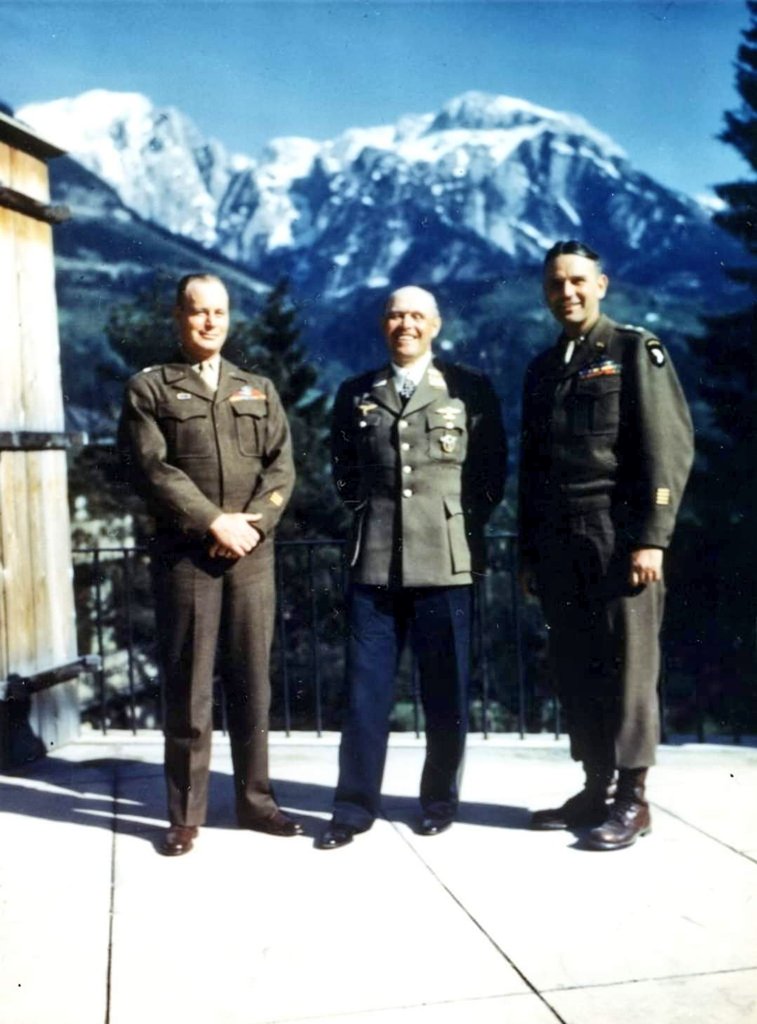 ... (left, Assistant Commander 101st Airborne Division) at Berchtesgaden, Germany, May 10, 1945.
Kesselring surrendered to an American major at Saalfelden, near Salzburg, in Austria on 9 May 1945. He was taken to see Major General Taylor, who treated him courteously, ...
4/

... allowing him to keep his weapons and field marshal’s baton, and to visit the Eastern Front headquarters of Heeresgruppe Mitte and Süd at Zeltweg and Graz unescorted! Taylor then arranged for Kesselring and his staff to move into a hotel at Berchtesgaden.
5/

After the war, Kesselring was convicted of war crimes and sentenced to death for ordering the murder of 335 Italian civilians in the Ardeatine massacre, and for inciting and ordering his troops to kill civilians in reprisals against the Italian resistance movement.

The sentence was subsequently commuted to life imprisonment. A political and media campaign resulted in his release in 1952, ostensibly on health grounds. He published his memoirs, Soldat bis zum letzten Tag ("A Soldier to the Last Day") in 1953.
7/

Kesselring accepted the honorary presidency of three veterans' organisations: the Luftwaffenring, consisting of Luftwaffe veterans; the Verband deutsches Afrikakorps, the veterans' association of the Afrika Korps; and, more controversially, the right-wing Der Stahlhelm. 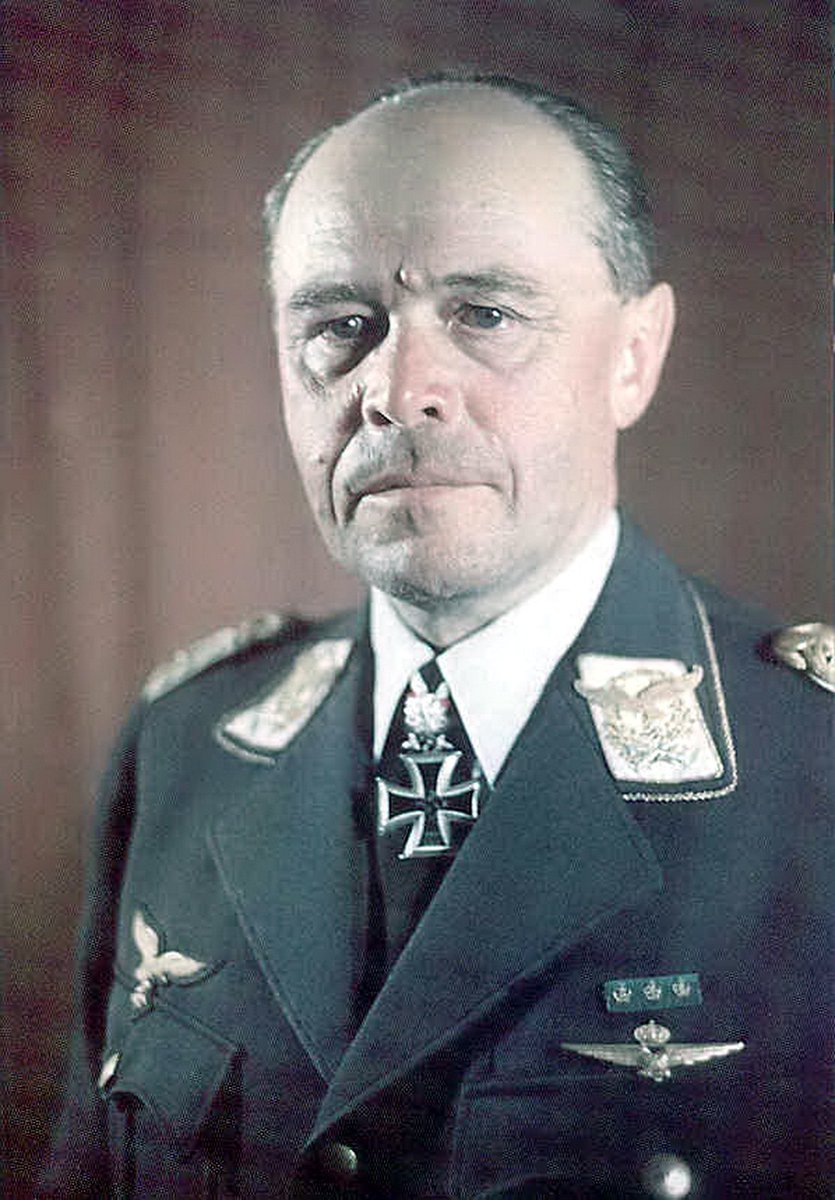 You can follow @nickfshort.
Tip: mention @twtextapp on a Twitter thread with the keyword “unroll” to get a link to it.