Read on Twitter
One of the reasons Aliyev's regime has blocked social media in #Azerbaijan is to prevent ethnic minority population from access to information on the Baku-Ankara unleashed war.
The ratio of casualties among ethnic minorities #Talysh, #Lezgin, #Avar, #Tat has been 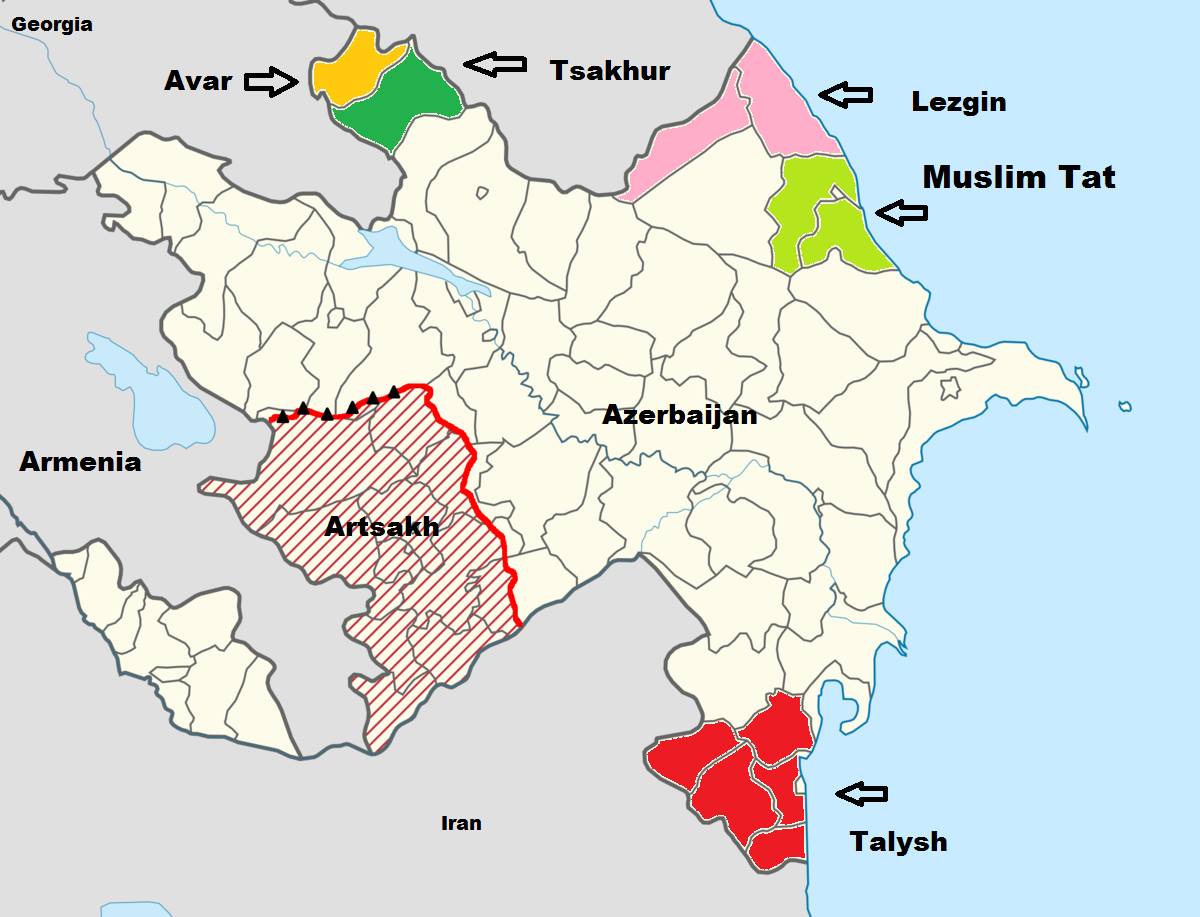 overwhelmingly high, compared to Azerbaijani Turks (throughout the course of the conflict). In post-Soviet Azerbaijan there were a number of attempts by minorities to claim more sovereignty and even a separate republic.

(Thread 2/3)
Today on the Azerbaijani side a mix of paid mercenaries and ethnic minorities are fighting a war that is not theirs. They will lose.

(Thread 3/3)
You can follow @IrinaGhaplanyan.
Tip: mention @twtextapp on a Twitter thread with the keyword “unroll” to get a link to it.