Read on Twitter
Trump's goal for the debate was to derail it, render it useless. Not much Biden could do & I don't think any of us are interested in watching another of these things so to that degree he was successful but did it move even a small number of voters towards Trump? Nope #Debates2020

How many more did it galvanize against him, to make sure they go out & vote against that awful man, perhaps even regardless of what their politics actually are, just to finally shut that awful mouth up once and for all? #Debates2020

https://www.reuters.com/article/us-usa-election-biden-fundraising-idUSKBN26L0EJ?taid=5f7417e3ab9aeb0001c6f703&amp;utm_campaign=trueAnthem:+Trending+Content&amp;utm_medium=trueAnthem&amp;utm_source=twitter
That said there hasn't been an honest election in America since at least 2000 given Republicans own the voting machines, 2016 was the most ripped off election in American presidential history & they've done literally nothing to prevent this one from being even worse. #Debates2020

I can't imagine any value coming from further Presidential debates this year but unless "the moderator" brings an airhorn he or she can do nothing but utterly fail exactly as Chris WhatsHisNuts did. Who'd've ever thought you'd one day feel sorry for a Fox anchor? #Debates2020

Anybody blaming Biden or the Democrats for last night's debate doesn't understand what Trump went out to do. One person came to debate & the other to burn the stage to the ground. What exactly would Bernie (or anybody else) have done in the face of that? #Debates2020 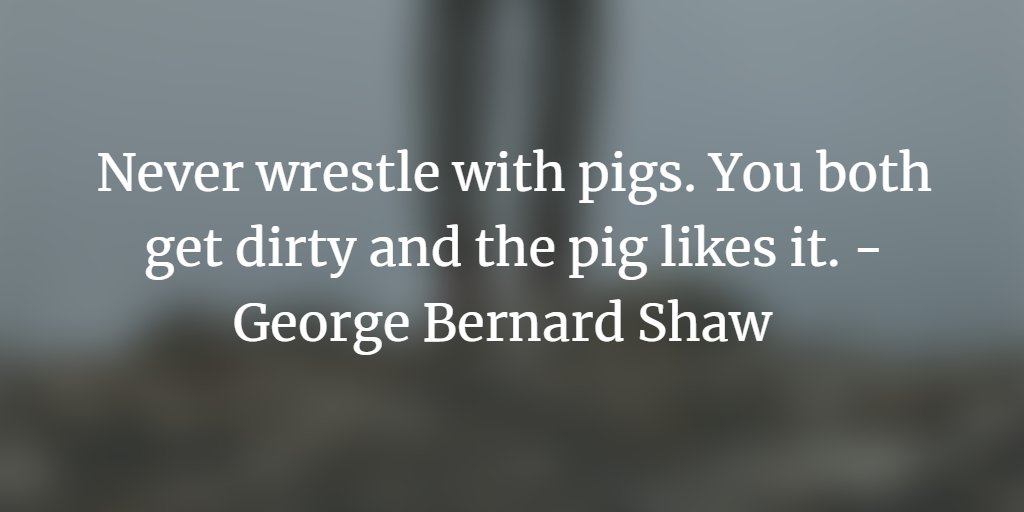 Craziest part of it is Trump changed the topic away from his indefensible tax fraud & Covid response (which is the worst in the world). Changing the topic every single day to something new & worse is actually not a small part of how he got elected in the first place. #Debates2020

: If both President Donald Trump & Vice President Pence become unfit to serve due to Covid, the rules of succession are that the Speaker of the House of Representatives, Nancy Pelosi, becomes President. #TrumpVirus https://www.cbc.ca/news/world/hope-hicks-trump-positive-covid-19-1.5747343?__vfz=medium%3Dsharebar&fbclid=IwAR3ayFP-0IvaLOt1r9QZ88JfRKOG9ErQUmcD-tZ89zuhmtxCveg7JA1x96c
Donald Trump and first lady to begin 'quarantine process' as they await COVID test results | CBC...

U.S. President Donald Trump says he and Melania Trump will begin a 'quarantine process' as they await test results after after a top aide he spent substantial time with this week tested positive for...

https://www.cbc.ca/news/world/hope-hicks-trump-positive-covid-19-1.5747343?__vfz=medium%3Dsharebar&amp;fbclid=IwAR3ayFP-0IvaLOt1r9QZ88JfRKOG9ErQUmcD-tZ89zuhmtxCveg7JA1x96c
I got into a spot of trouble saying this back in March but I'm just going to go ahead & double-down in October. Had Trump died of Covid when I tweeted this how many tens of thousands of Americans would be alive today because of it? #TrumpVirus https://twitter.com/TheGentYYC/status/1244717811793932290

Having heard the news late last night I awoke from a dead sleep and burst out laughing. I'm not proud of that but I'm not ashamed of it either. It simply is and that's all there is to it.
2020 was the darkest timeline *before* Trump caught the very same enormously dangerous virus he once called a hoax and after trashing Biden for not holding super-spreader events and mask-use generally. I may yet partake. I'm not made of stone. https://twitter.com/iSenseChange/status/1311899565855920129

The legal term for this would be Criminal Negligence. Unless of course somebody dies from it, which would make it Homicidal Negligence. https://www.rawstory.com/2020/10/oh-my-god-morning-joe-and-mika-stunned-kayleigh-mcenany-may-have-knowingly-exposed-reporters-to-19/
‘Oh my god’: Morning Joe and Mika stunned Kayleigh McEnany may have knowingly exposed reporters to...

What can't be denied by anybody anywhere is that if there *is* a single person on the entire planet that *deserves* to get the Coronavirus it's Trump. I don't care how good a person you are, you can't deny it. It's simply a fact the whole world knows.
POLL: What was your immediate response to hearing President Trump has Covid?
FIXED IT: "Does anybody else find it odd that no prominent [bicyclists] have had [lung cancer] but the list of [lifelong cigarette smokers] goes on and on?" https://twitter.com/DeAnna4Congress/status/1312037149546614786

Joe Biden & his wife Dr Jill Biden have tested negative for the virus, which is significant as just 3 days ago they were in a debate hall with a non-zero number of "Conservatives" who were of course not wearings masks & a number of whom are now sick with the virus #TrumpHasCovid
Trump headed to Walter Reed for several days of "working from the Presidential offices," meaning he went from asymptomatic to light symptoms to hospital-bound. The big question: #TrumpHasCovid #TrumpCovid https://twitter.com/lizzwinstead/status/1312146317309665280

Dark. Ghoulish even. But you can't say it's not relevant. You just can't. I haven't the slightest clue where the line is anymore. 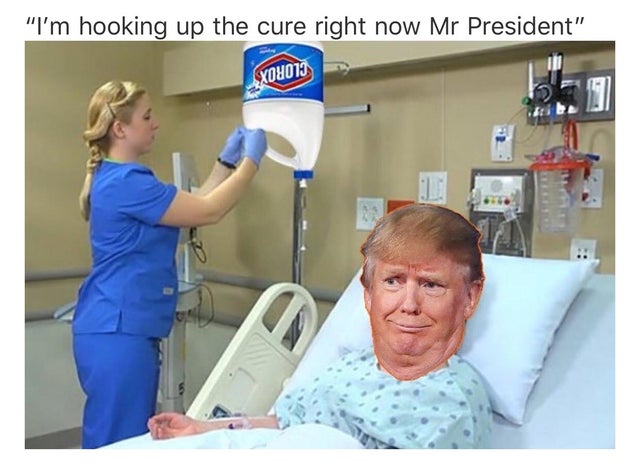 Become a patron of TheGentYYC today: Get access to exclusive content and experiences on the world’s largest membership platform for artists and creators.

https://www.patreon.com/TheGentYYC
This thread is also available for folks not yet enamoured with this weird & wonderful Twitterverse of ours in article format at the Gent's blog/webpage/thingamabobber. Thanks for spreading the word! https://the-gent-yyc.wixsite.com/thegentyyc/post/apocalypse-now-your-2020-election-homestretch-primer
Apocalypse Now? Your 2020 Election Homestretch Primer

A Canadian eye view of the most BROKEN & DANGEROUS election in American history Sept 30, 2020: 33 Days Until Election 2020 Trump's goal for the debate was to derail it, render it useless. Not much...

https://the-gent-yyc.wixsite.com/thegentyyc/post/apocalypse-now-your-2020-election-homestretch-primer
And finally, if you're getting value from this thread you may want to check out my "Genthology", containing 30 threads (and counting) on all the biggest, most critical issues of our time. Buckle up and bring whiskey. https://twitter.com/TheGentYYC/status/1282842353980411905