Read on Twitter
People really need to understand the importance of IMPENDING DEADLINES in the debate around decarbonization.

It's why a nuclear fusion demonstration plant that starts running in the early 2030s is pretty irrelevant to climate targets. https://www.nytimes.com/2020/09/29/climate/nuclear-fusion-reactor.html#click=https://t.co/92eeqOuJHE
Compact Nuclear Fusion Reactor Is ‘Very Likely to Work,’ Studies Suggest

A series of research papers renews hope that the long-elusive goal of mimicking the way the sun produces energy might be achievable.

https://www.nytimes.com/2020/09/29/climate/nuclear-fusion-reactor.html#click=https://t.co/92eeqOuJHE
The maths is pretty simple.

We emit about 35bn tonnes of CO2-equivalent a year from burning fossil fuels — 40bn tonnes if you include agriculture etc.

We can emit *roughly* 700bn tonnes of CO2-e without devastating climate change.

So we have 20 years to solve this.
If you have a demonstration plant running in the early 2030s, you've already used up half the budget before you generate the first electron.

And then you need to commercialize and remake the entire electricity system, Which will take *at least* another decade.
But by 2040 it's too late! Unless we've decarbonize our entire energy system by that date, we've used up all of our 700bn tonnes.

Plus, fusion only obviously affects the quarter of emissions that come from electricity generation. We need to solve the other three-quarters.
The problem with nuclear power is partly that it's too expensive but more pointedly that it's *too slow to deploy*.

Building a new nuclear plant takes ~15 years, but if it fails we can't call backsies on the next 15 years of emissions.
This is also why Japan and Taiwan absolutely need to restart their fission reactors and France, Germany and the U.S. need to extend the lives of their existing ones.

We need to do everything we can in the near term.
A typical nuclear power plant has a capacity of 1bn watts and takes 15 years to build. In total, about 60bn watts are under construction globally.

https://www.world-nuclear.org/information-library/current-and-future-generation/plans-for-new-reactors-worldwide.aspx
But there's half a dozen solar manufacturers producing 10bn-15bn watts of panels *every year*. 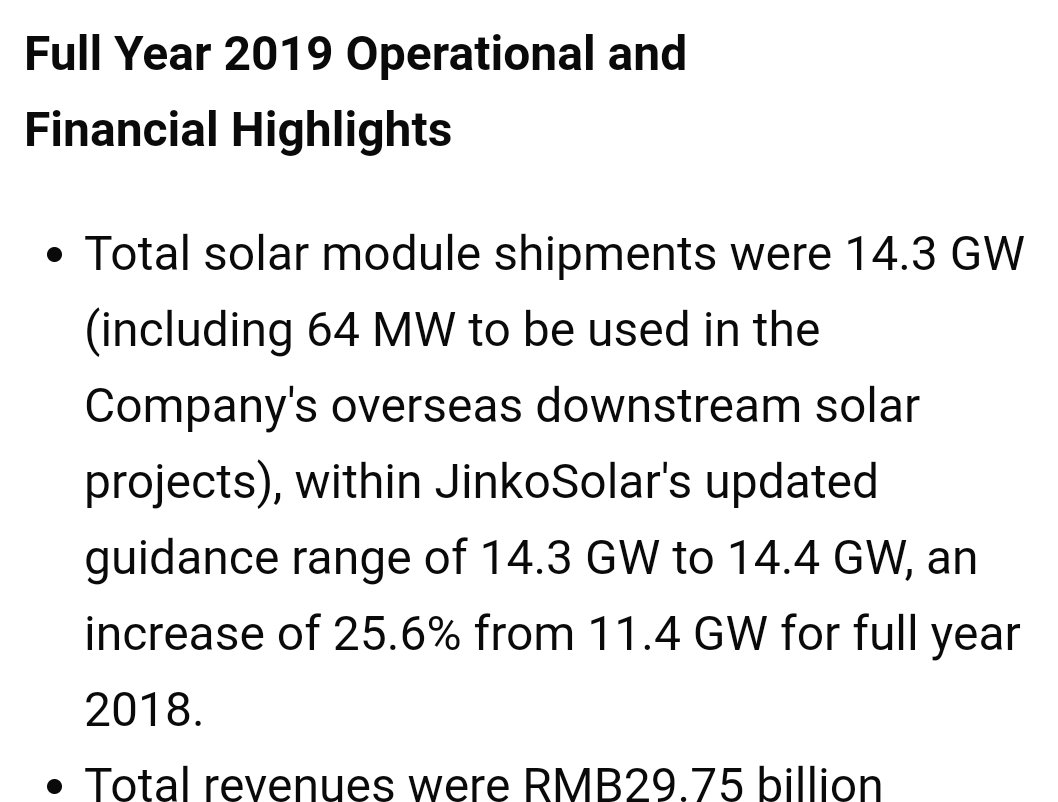 By the time that 60GW nuclear pipeline is running in 2026 we'll have built wind and solar generating 4x as much power — hopefully much, much more.
Renewables – Global Energy Review 2020 – Analysis - IEA

https://www.iea.org/reports/global-energy-review-2020/renewables
Nuclear power is an important part of our power systems now and hopefully will be in the future. But please don't assume it's a magic wand.
The sorts of things we should worry about are whether electrolytic hydrogen — an established and somewhat-commercialized technology — can grow fast enough to make a big impact on industrial emissions (about 25% of the total) in the 2030s. That's a really big deal!
Importantly, it's dealing with an area of emissions where there's few competing technologies (unlike power generation) and it's an established industrial technology.

Our stretch goals should be to get these sorts of things up and running.
Nuclear will be great if we can commercialize it but let's not treat it as a deus ex machina to solve all our problems.
By the way, climate hawks will point out that 700bn tonnes of CO2e is possibly a huge overestimate of our budget. It certainly doesn't get us to 1.5°C, only "below 2°C". 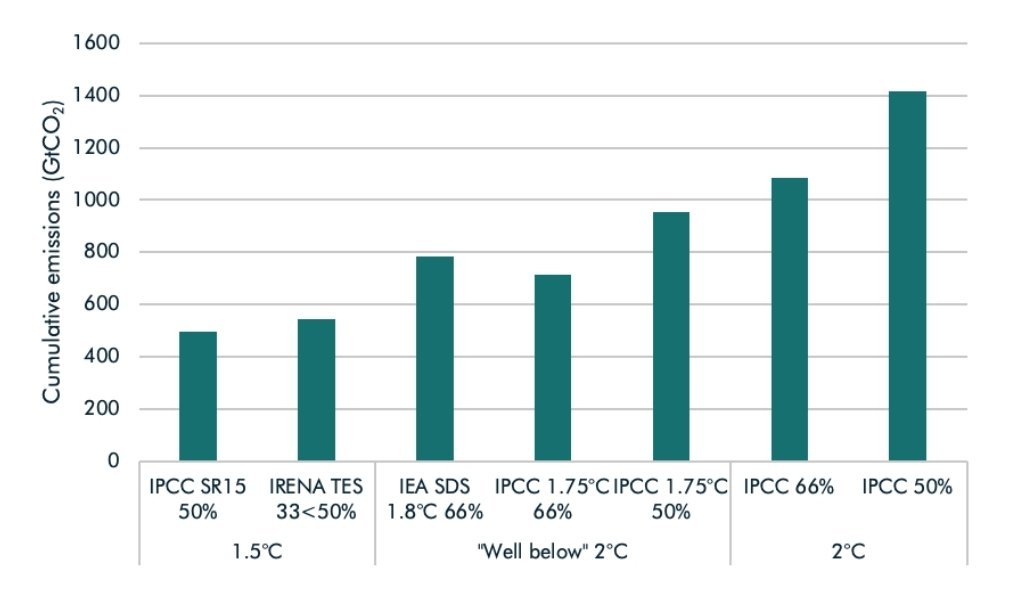 The error bars on this number are pretty huge, which is why we need to act fast as a precautionary principle! (ends)
You can follow @davidfickling.
Tip: mention @twtextapp on a Twitter thread with the keyword “unroll” to get a link to it.