What you want is NECESSARILY already there. You're just blocking yourself from accessing it. Why? Getting what you want doesn't feel like ascending to heaven, it feels like a fall from grace.
How? Your grace is maintained via coercion and virtual machines. It's a self-management systems and it's a very social vision of what grace is. It's bullshit and self-deception instrumental for other-deception. Letting go of it, doing what you want, feels like a fall from grace
You coerce yourself away from doing directly what you want because you interojected excessive imagined socialization. You need to embody your DEVILISH desires so as to temper and grow them up.
Here's the mistake: doing what you want is not an ACTIVE doing, it's a passive allowing. "Giving in to temptation." You don't DO sleep, you allow yourself to fall asleep.
Active doing is for coercion.
The active doing mechanism is for coercing others and/or for saying NO to ideas generated. But you are exapting it to make it say no to everything but the thing you "decided" which is why you feel so coerced. You've overtaken the judging mechanism and it can't compute.
This is why, even though you feel bad, you're never surprised by your actions, they're all "according to plan", they've all been pre-decided. There is corruption in how the judger and the generator are relating: the game is rigged.
It's stupid to act from the feedback mechanism instead of the action generator and its fucking you up! 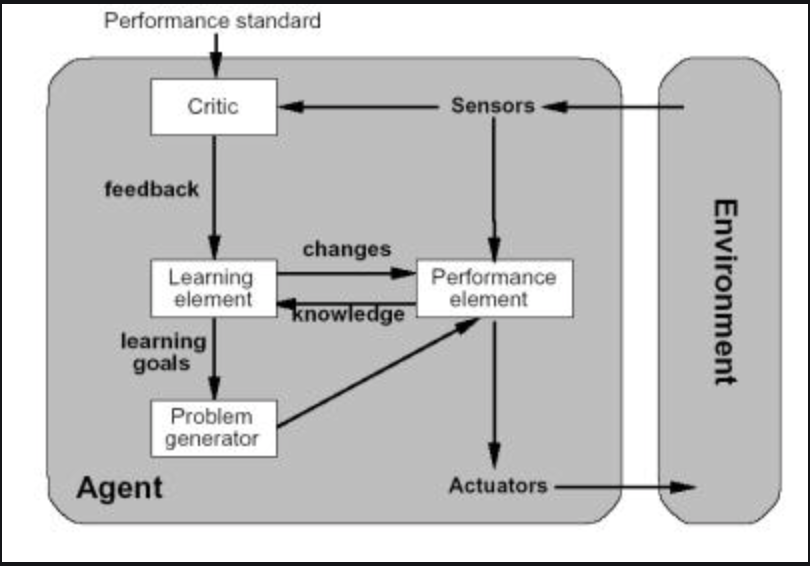 Do you feel like you're living in a world of illusion of your own creation? You're correct! It's Maya! A simulation, it doesn't feel real because it isn't!
I suspect this is the same as doing something bc you DECIDED to vs because you can't help yourself. You want to have the right part responsible for action generation (not you!!!!)
The limits, the beginning of coercion, is the judgement you expect from others, introjected. This is FAKE, it's a strategy to keep you SAFE to keep you (qua ego construct) nOT DYING
You DON'T HAVE TO do what you don't want just because it '''makes sense''' and DON'T HAVE TO NOT DO IT just because it doesn't https://twitter.com/gianniprovz/status/1305327645194936321?s=20

Look at your relationships

> Gottman says most couples *are* dating their shadows (not sure if he uses that terminology specifically). We can’t resolve it in ourselves so we look for someone with corresponding damage, and try to fix it in them.

what have you been trying to fix
why do you feel bad? BECAUSE YOU COERCE YOURSELF
You're SICK of doing what you don't want and of compromising your values, you are lacking in COURAGE. this is ok

paying too much attention to your mind, your physical integrity, how things ought to be done, what makes sense…
Trade too quickly physical for spiritual integrity. better lose teeth and keep soul
You can follow @nosilverv.
Tip: mention @twtextapp on a Twitter thread with the keyword “unroll” to get a link to it.