Read on Twitter
Roland Martin and Maggie Haberman are both subjects in a conversation I want to have about how candidates spend their time and money.

But will put a pin in it until Nov 4.

What I will say now is funny that National press complain when local press is afforded too much attention
One of the best, thoughtful and deep conversations President Hillary Clinton had in 2016 was with “ urban radio”

She was able to go deep on subjects like mass incarceration, answering in a way that connected with voters.

But Habberman, Sam Stein and random jokers from low circulation outlets want to frame it as not being transparent if Biden isn’t chained to them 24/7 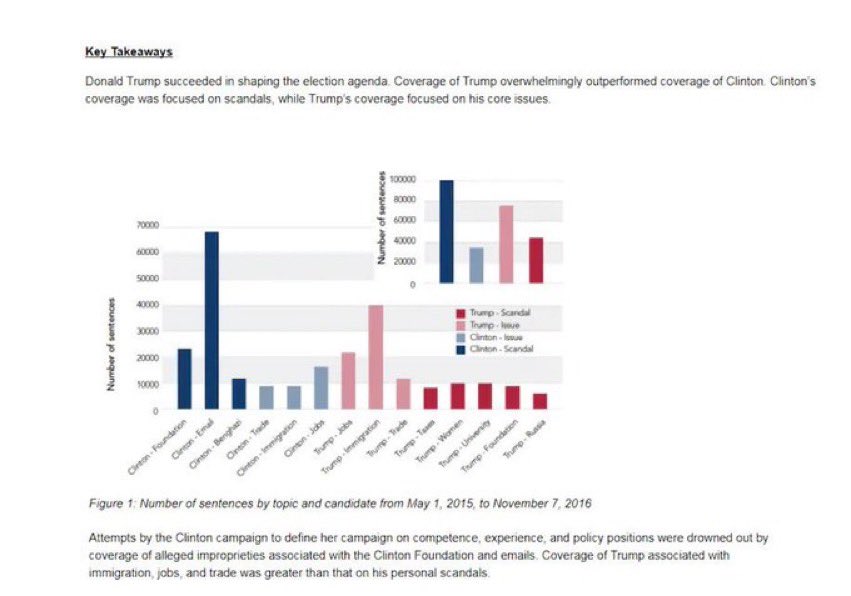 When we have seen very tough and hard hitting questions come from local press.

Do you think its really pressing to ask Biden to denounce violence for 1,000thx
In 2016 it was rare to hear a question about k-12 education.

12 million people have lost their healthcare since the pandemic

Go local and raise the question
i guess I did have a few thoughts fit for consumption today.

I see a lot of media and ad buys. I hope that same focus is spent with the penny-savers, morning shows, Noticias, Desi blogs, and get the money into the communities
You can follow @BlueSteelDC.
Tip: mention @twtextapp on a Twitter thread with the keyword “unroll” to get a link to it.