Read on Twitter
One of the biggest challenges with influence ops is measuring their impact.

Six categories, based on IO spread through communities and across platforms.

Designed to assess and compare ops in real time.

It assesses info ops according to two questions:

1. Did their content get picked up outside the community where it was originally posted?

2. Did it spread to other platforms or get picked up by mainstream media or high-profile amplifiers?
Category One ops stay on the platform where they were posted, and don't get picked up beyond the original community.

Most political spam and clickbait belong here. So does bot-driven astroturfing, like the Polish batch we found with @DFRLab. 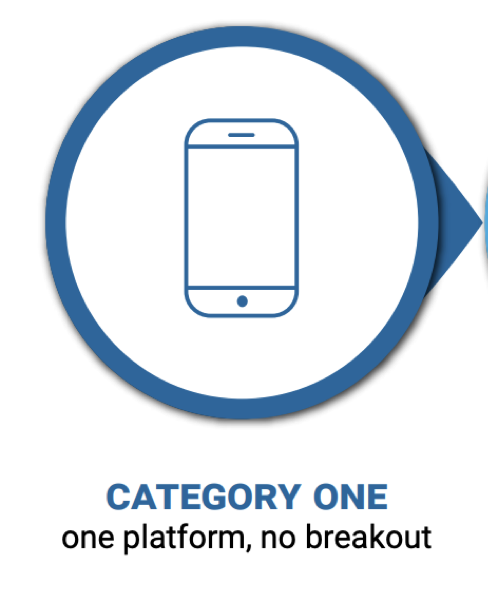 Iran's efforts to target the Republican primaries on Facebook in 2012 were Category One, too. 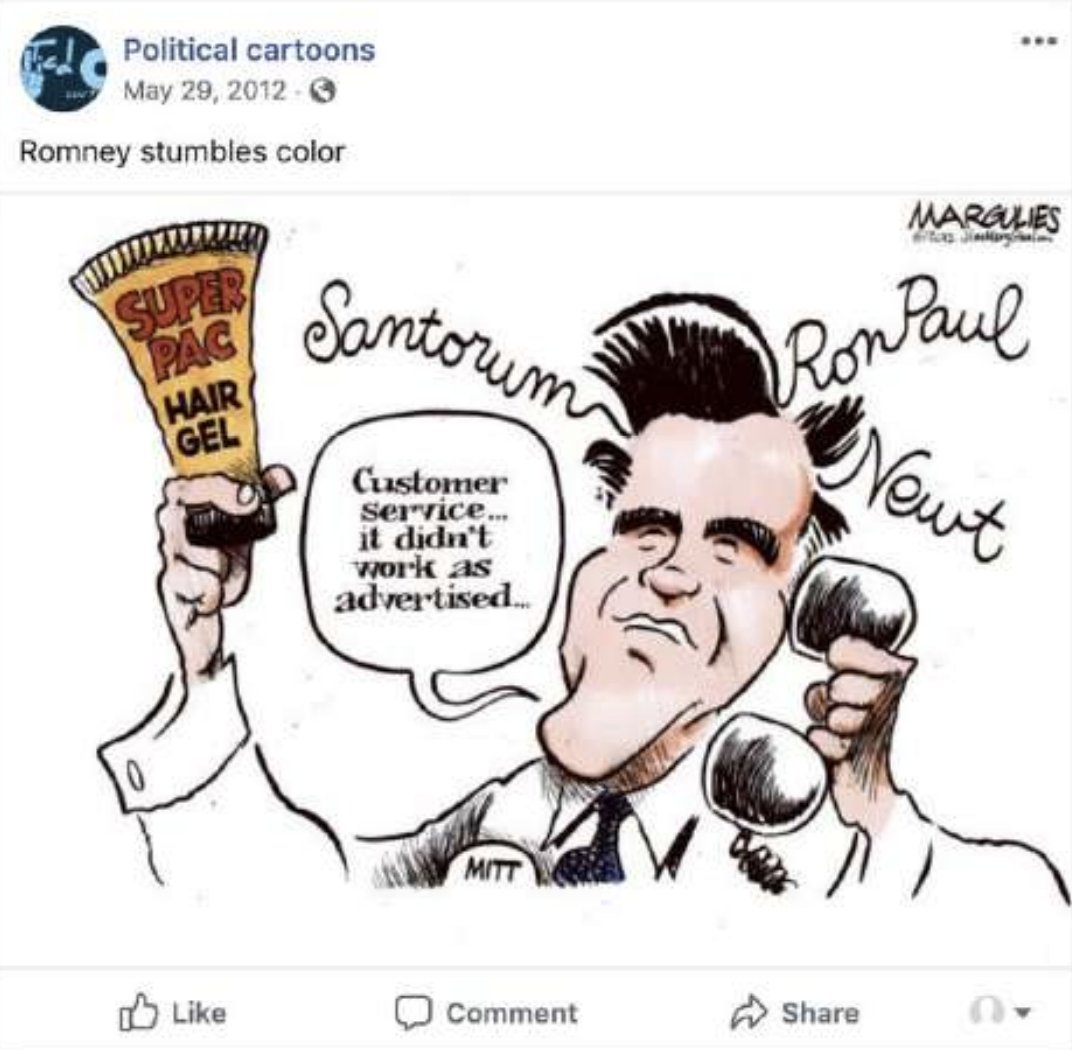 Category 2 are either posted on multiple platforms but don't spread beyond the insertion point, or stay on one platform but get picked up by multiple communities. 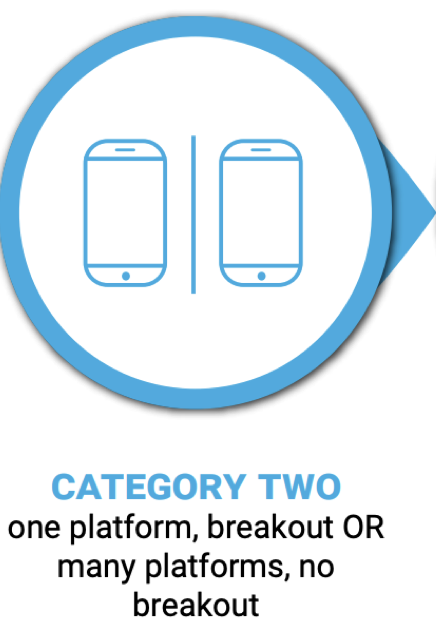 The Russian IRA's effort in 2019 was a Category 2. It was only on Instagram, but landed content in multiple communities at both ends of the political spectrum. 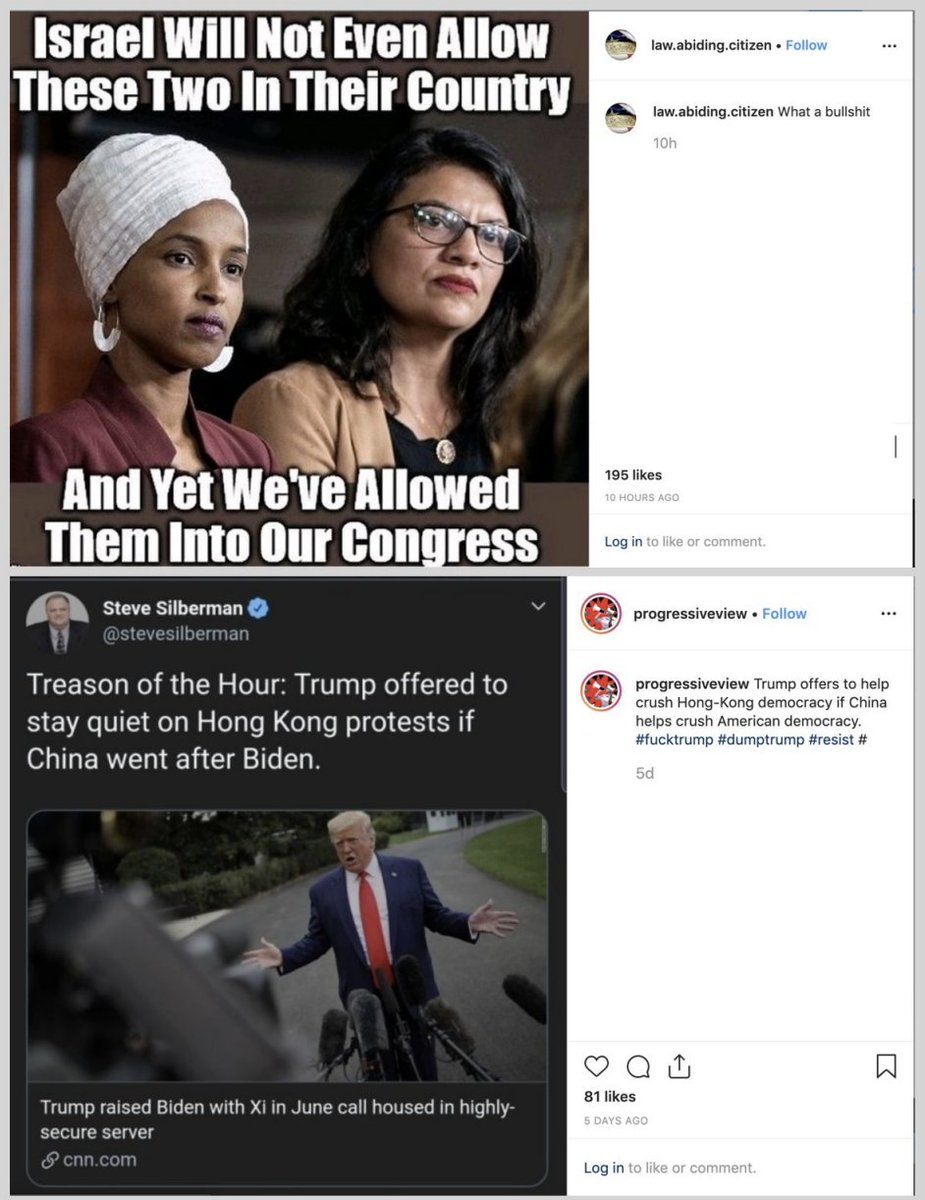 The pro-China operation Spamouflage Dragon was a Category Two as well.

https://graphika.com/reports/spamouflage/
Category Three ops get picked up by multiple communities on multiple platforms, but don't make the jump to mainstream media.

It's a transient category, because ops that make it this far are likely to get picked up by media.

Journalists: be careful what you amplify. 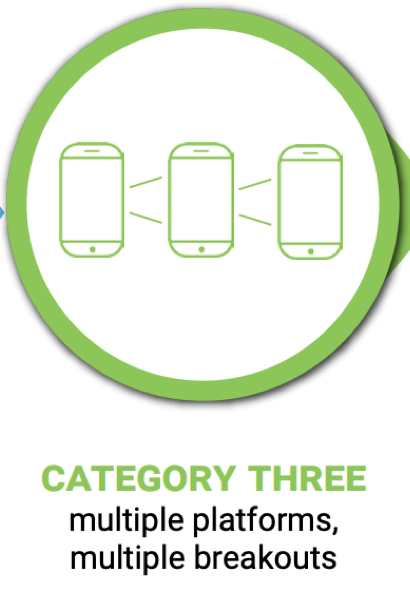 There was a time when QAnon and Pizzagate were both Category Threes.

If researchers identify a Category Three, it's important to deal with it fast, before it gets worse.
Category Four ops break out of social media entirely, and get picked up by the mainstream media.

Many ops try to achieve this by reaching out directly to journalists by email or social media. 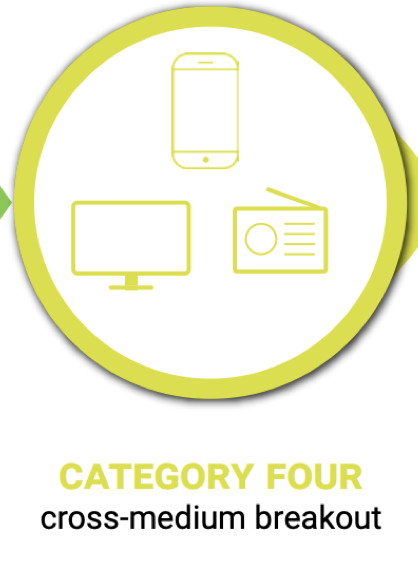 The Russian IRA hit Category Four many times. Jenna Abrams and Crystal Johnson were really good at getting mainstream pickup.

This piece in the @latimes quoted two alt-right tweets Both were IRA trolls. https://www.latimes.com/nation/la-na-boycott-starbucks-twitter-20170130-story.html
Supporters and opponents of Trump's refugee ban take to social media to put pressure on companies

The hashtag #BoycottStarbucks was trending Monday on Twitter, a day after Starbucks Chief Executive Howard Schultz pledged to hire 10,000 refugees globally over the next five years.

H/t @citizenlab for their work in breaking this. https://citizenlab.ca/2019/05/burned-after-reading-endless-mayflys-ephemeral-disinformation-campaign/
Burned After Reading: Endless Mayfly’s Ephemeral Disinformation Campaign - The Citizen Lab

Using Endless Mayfly as an illustration, this highlights the challenges of investigating & addressing disinformation from research & policy perspectives.

https://citizenlab.ca/2019/05/burned-after-reading-endless-mayflys-ephemeral-disinformation-campaign/
Category Five is when celebrities, politicians, candidates or other high-profile influencers share and amplify an influence operation. 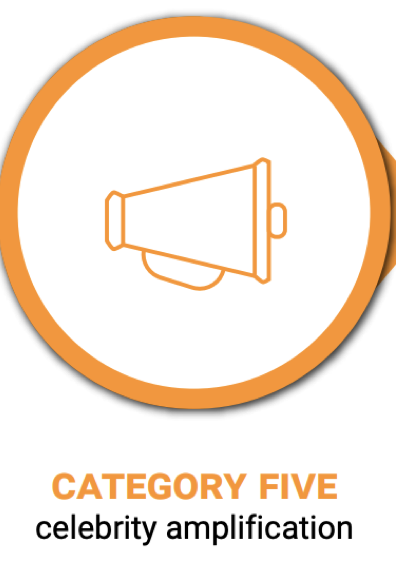 When Sputnik ran an already-debunked theory about Google rigging its autocomplete suggestions to favour Hillary Clinton back in September 2016, Donald Trump ended up amplifying it.

While seeking to publicize his success in unscientific online polls after Monday’s debate, Mr. Trump promoted a debunked conspiracy theory.

https://www.nytimes.com/2016/09/29/us/politics/google-trump-clinton.html
When Jeremy Corbyn publicised leaks that had originally been posted online by Russian operation Secondary Infektion, that was a Category Five.

H/t @jc_stubbs for the great work on this.

(Most SI stories were Category Two.) https://uk.reuters.com/article/uk-britain-election-foreign/leak-of-classified-papers-ahead-of-uk-election-tied-to-russian-operation-reddit-idUKKBN1YA2IO
Leak of classified papers ahead of UK election tied to Russian operation - Reddit

The leak and distribution of classified UK-U.S. trade documents online is tied to a previous Russian disinformation campaign, social media site Reddit said on Friday, fuelling fears that Moscow is...

https://uk.reuters.com/article/uk-britain-election-foreign/leak-of-classified-papers-ahead-of-uk-election-tied-to-russian-operation-reddit-idUKKBN1YA2IO
And then there's Category Six. That's when an influence operation either causes a real-world change of some kind, or else carries the risk of real-world harm.

There haven't been many. Let's keep it that way. 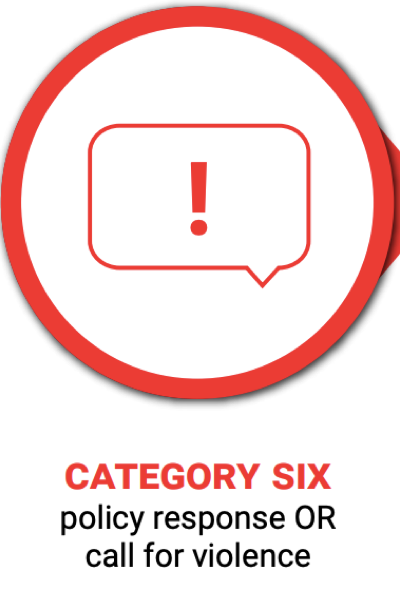 The Russian DCLeaks operation was a Category Six.

Some prominent Democrats had called for the Democratic National Committee chairwoman to step down in the wake of emails revealing the party’s attempts to undermine Bernie Sanders’s presidential bid.

https://www.nytimes.com/2016/07/25/us/politics/debbie-wasserman-schultz-dnc-wikileaks-emails.html
The IRA's "Stop Islamization of Texas" effort in 2016 was a Category Six too.

Get two opposing groups. Organise them into simultaneous protests. Tell them to bring their guns.

Nobody got hurt, but the potential was there.

A rally outside the downtown Houston Islamic Da'wah Center Saturday attracted about a dozen protesters, more than 50 counterprotesters and a local resident armed with a fully charged bubble machine....

https://www.chron.com/news/houston-texas/houston/article/Dozens-turnout-to-support-Houston-Muslims-7926843.php
One operation can hit different categories at different times.

For example, Secondary Infektion was usually Category Two, but jumped to Category Five.

I developed this scale for operational researchers to be able to assess, compare and prioritise info ops.

Spamouflage: 2
Endless Mayfly: 4
DCLeaks: 6
But it's also a reminder: info ops are not just on social-media platforms, and they *do* target journalists and influencers directly.

As I've said so often: stay calm - but stay watchful.
You can follow @benimmo.
Tip: mention @twtextapp on a Twitter thread with the keyword “unroll” to get a link to it.