Read on Twitter
We walked along with Calgary’s new downtown ambassadors who are hitting the streets around City Hall and Stephen Avenue to provide a welcoming presence for all people in the area. #downtownyyc

Mayor @Nenshi tells us what the program is all about:
Downtown Ambassador Nicole says that the program is important to her because she used to be a part of the vulnerable population, living on the street in Calgary.

“If I can make their day a little bit easier, that’s what’s important to me.” #downtownyyc
Working as part of a team, the ambassadors will connect Calgarians and visitors to information on services, places and supports in the city. 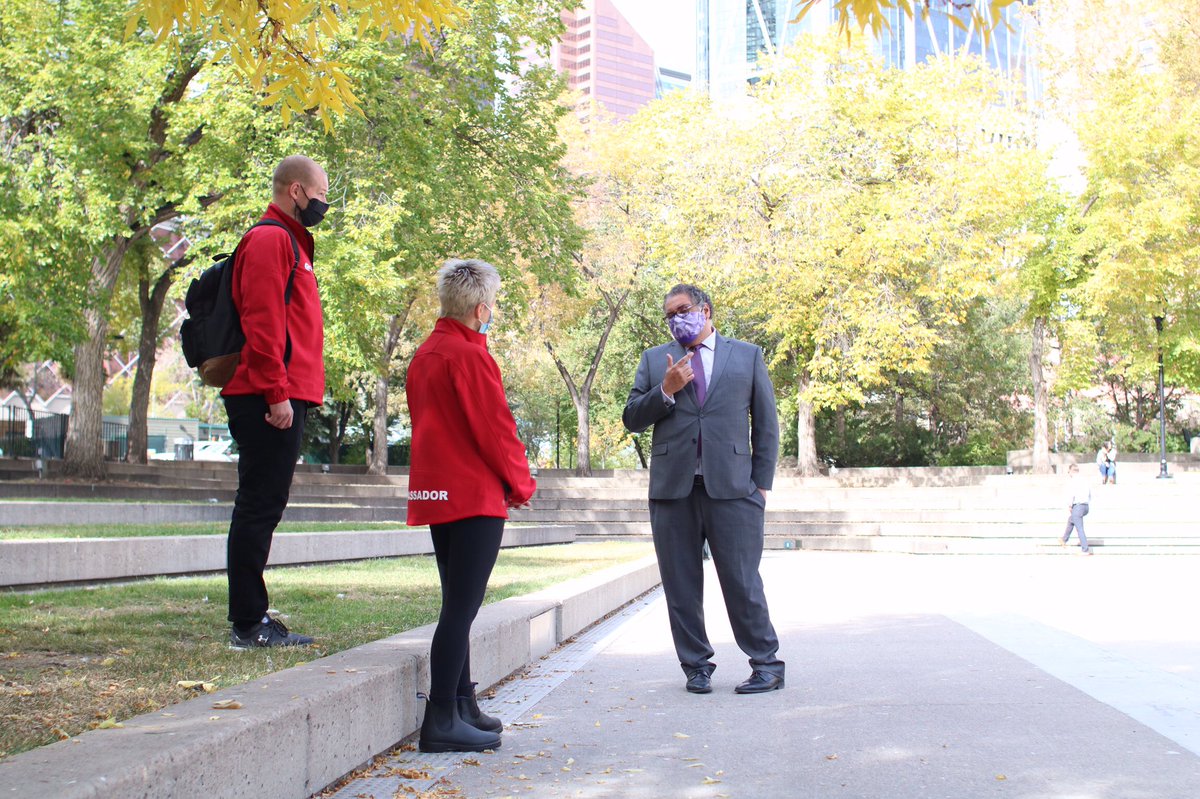 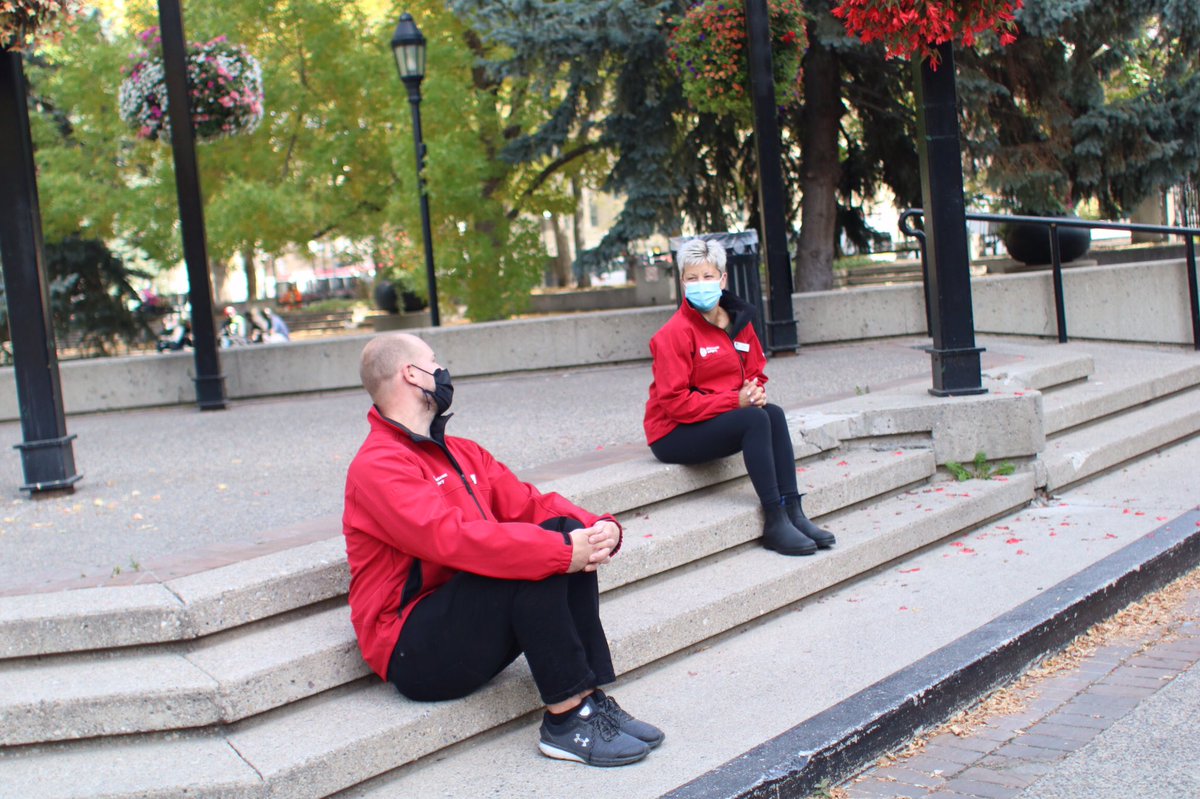 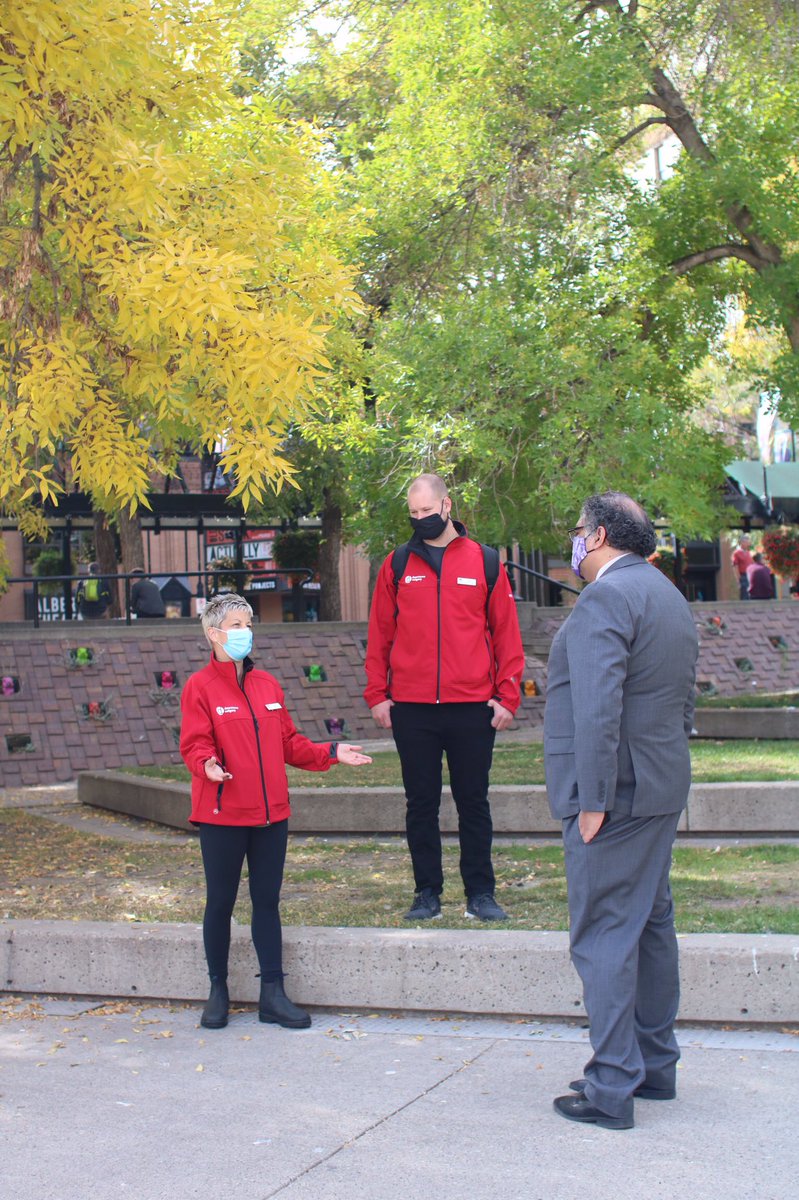 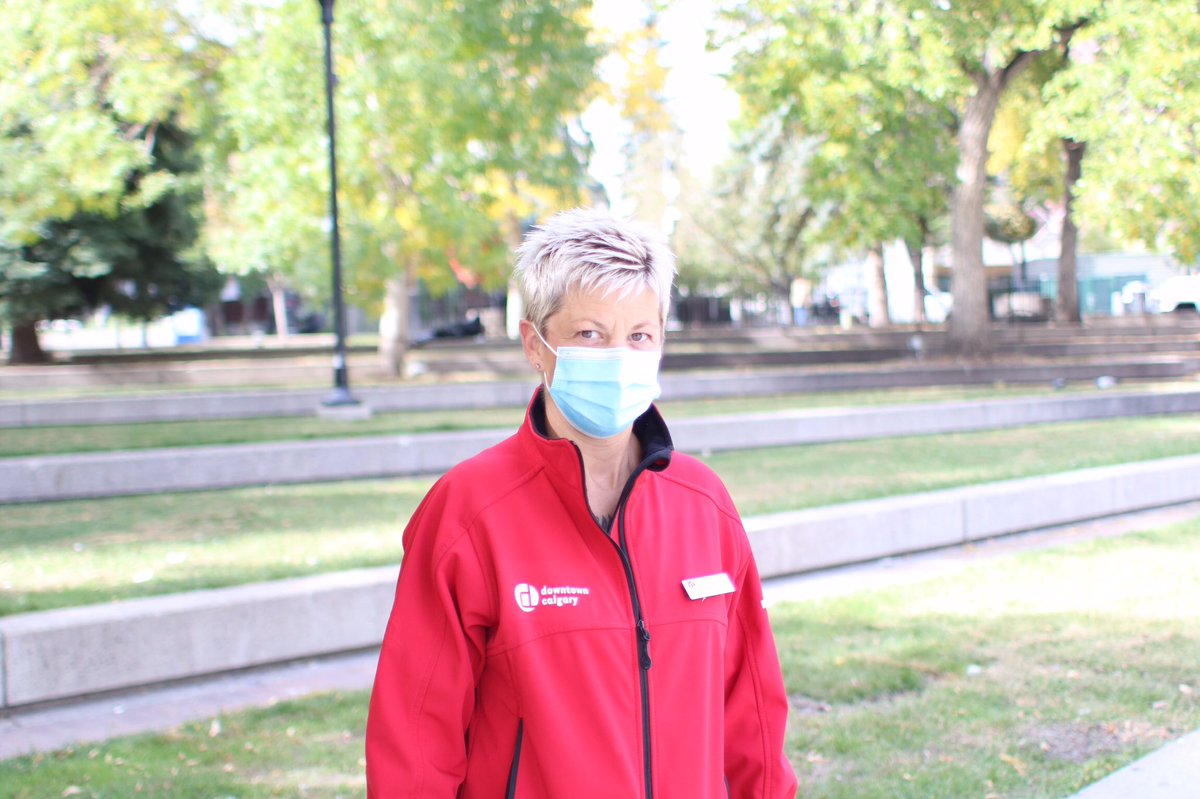 You can follow @cityofcalgary.
Tip: mention @twtextapp on a Twitter thread with the keyword “unroll” to get a link to it.