We're celebrating Science Literacy Week ( @scilitweek) by sharing some of our favourite science reads from our community. 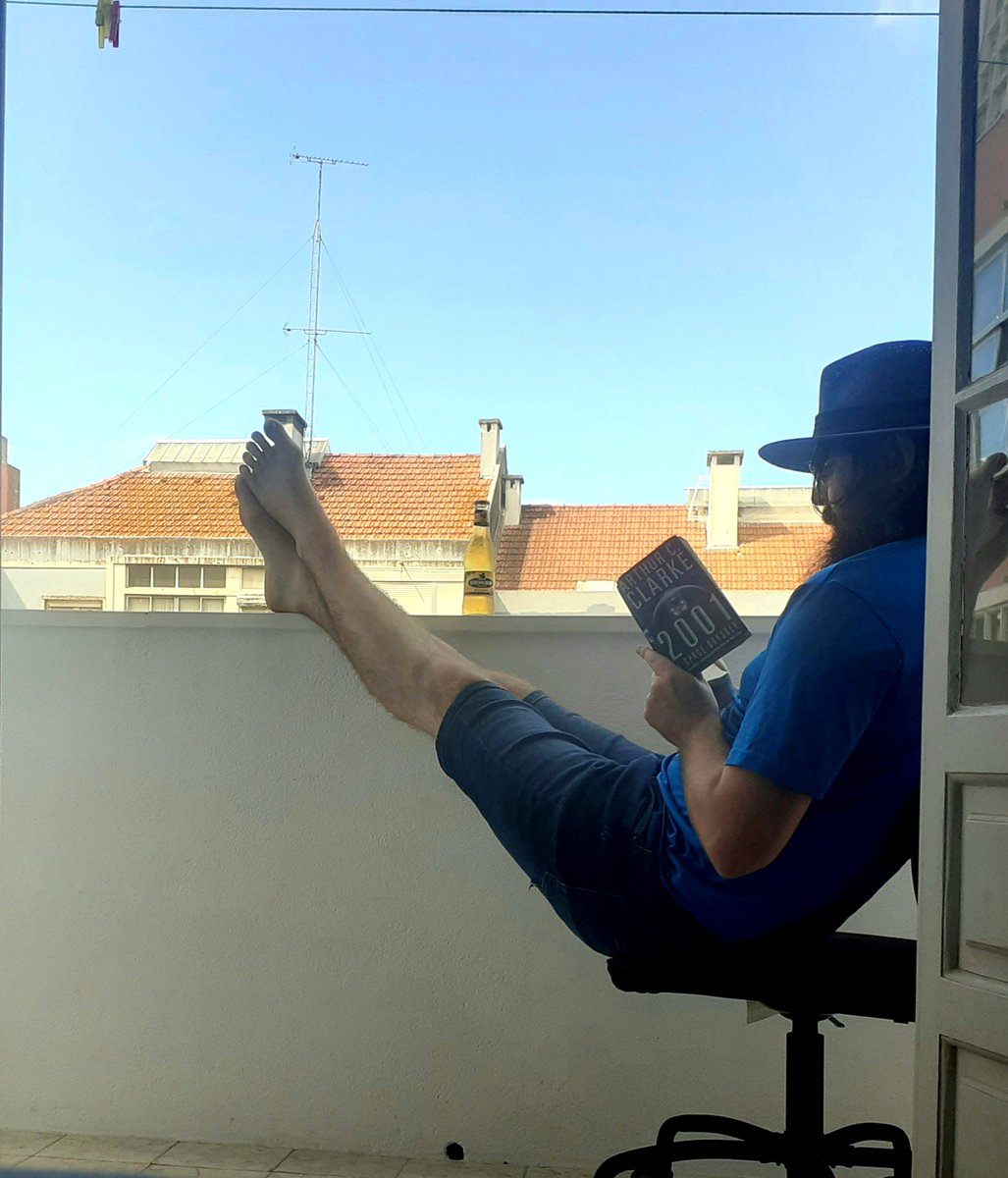 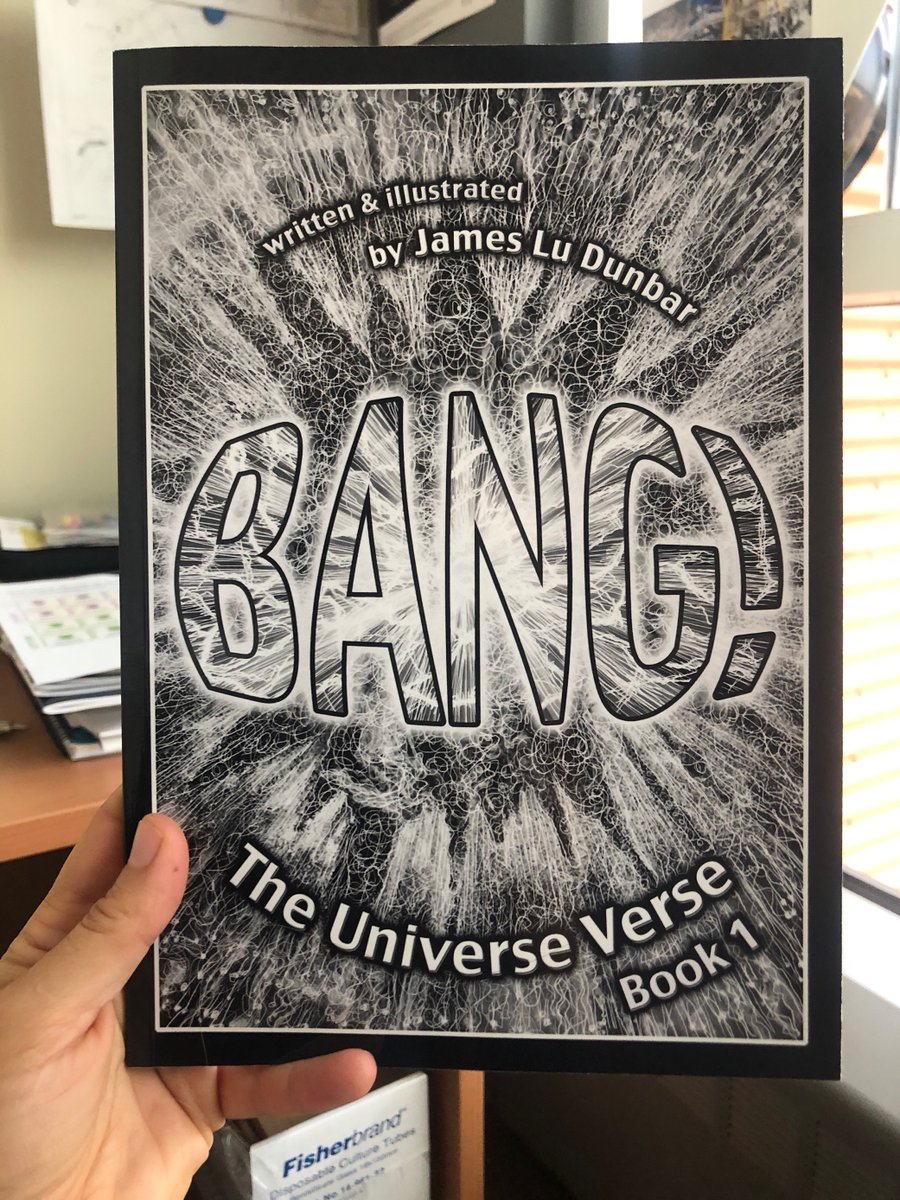 3. "The Universe Within: From Quantum to Cosmos" by Neil Turok, one of Rachel Richardson's favourites. 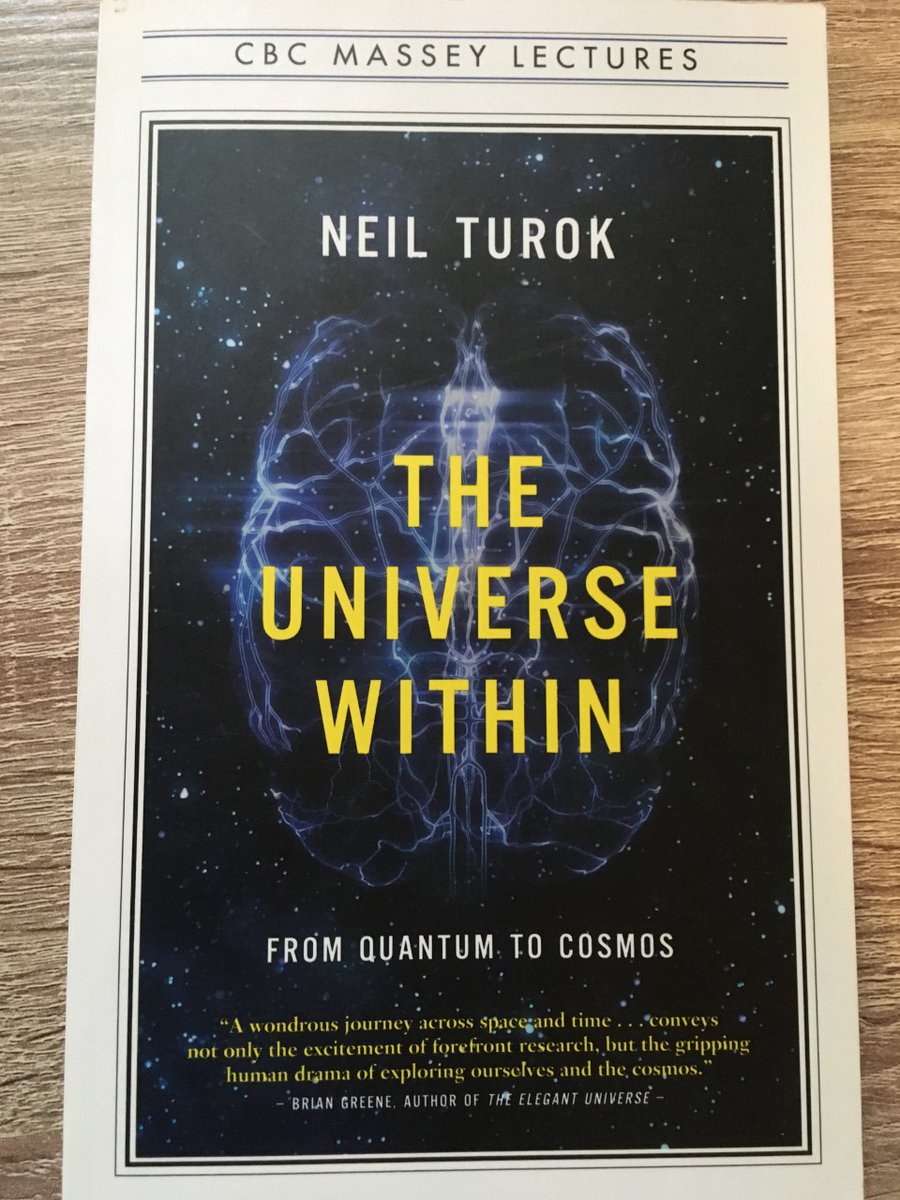 4. "Packing For Mars: The Curious Science of Life in the Void" by Mary Roach, the book that inspired a scientific curiosity in Nicholas Boyd that never really left him. 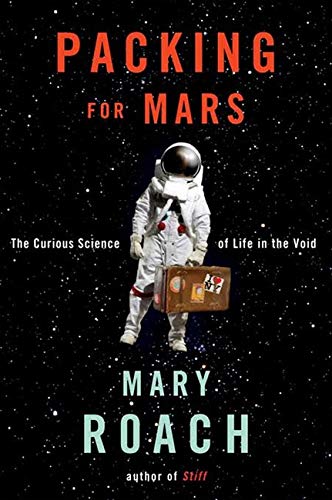 5. The Baby University series by Chris Ferrie, the first books Stephanie Riutta bought for her daughter when she was born. 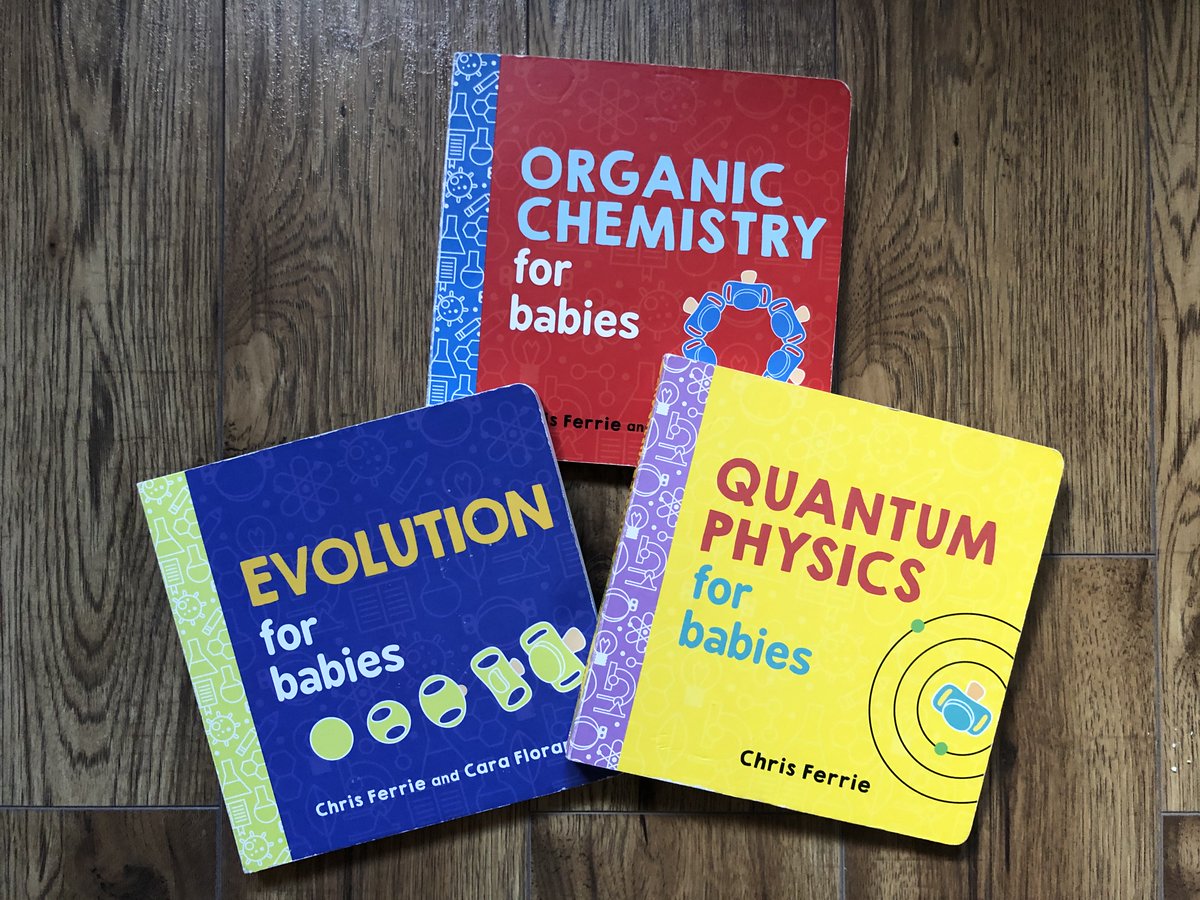 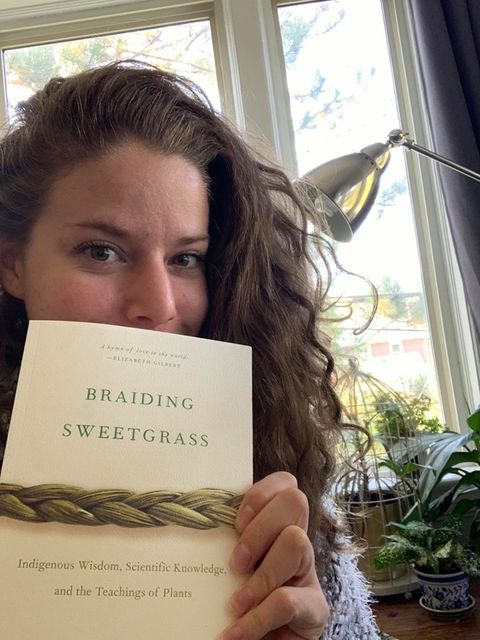 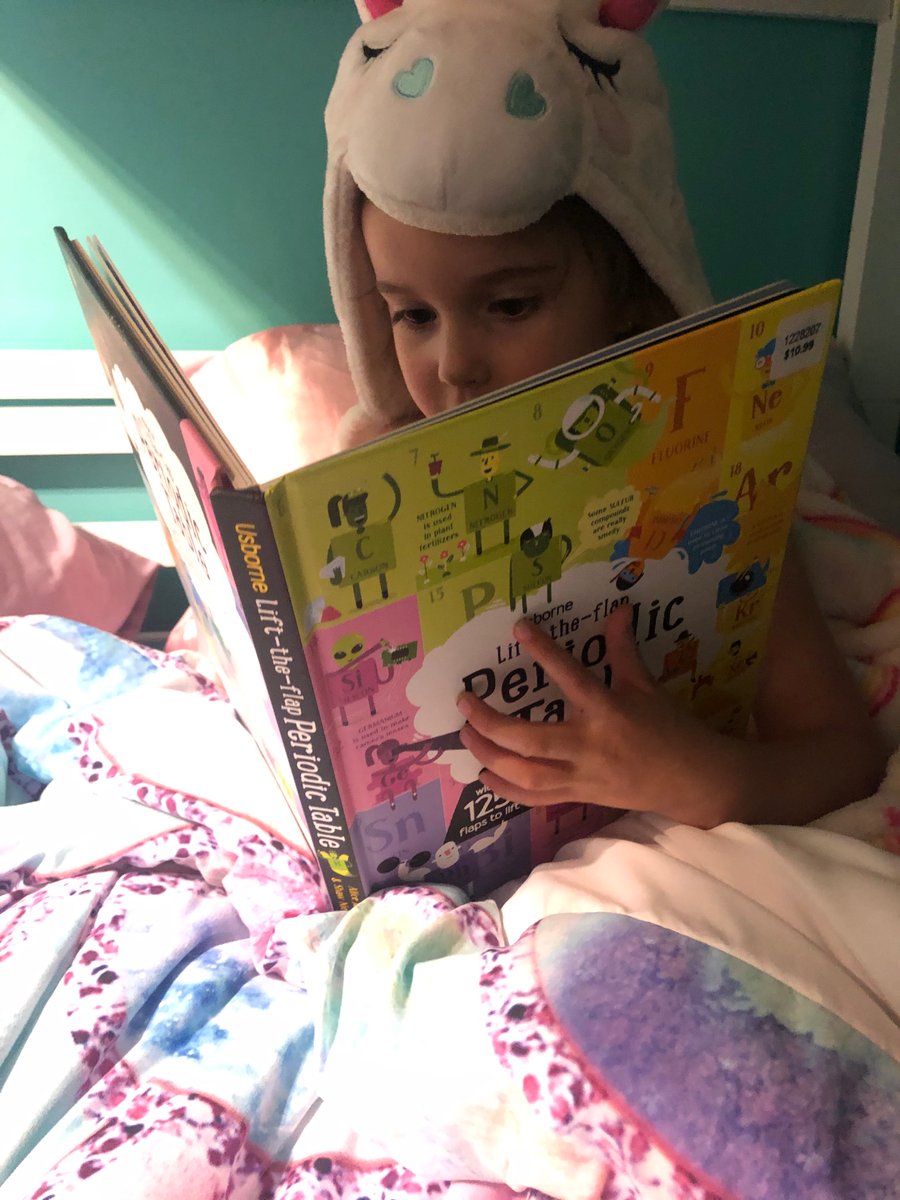 8. "The Glass Universe: How Ladies of the Harvard Observatory Took the Measure of the Stars" by Dava Sobel, sent in by Jenna Saffin. 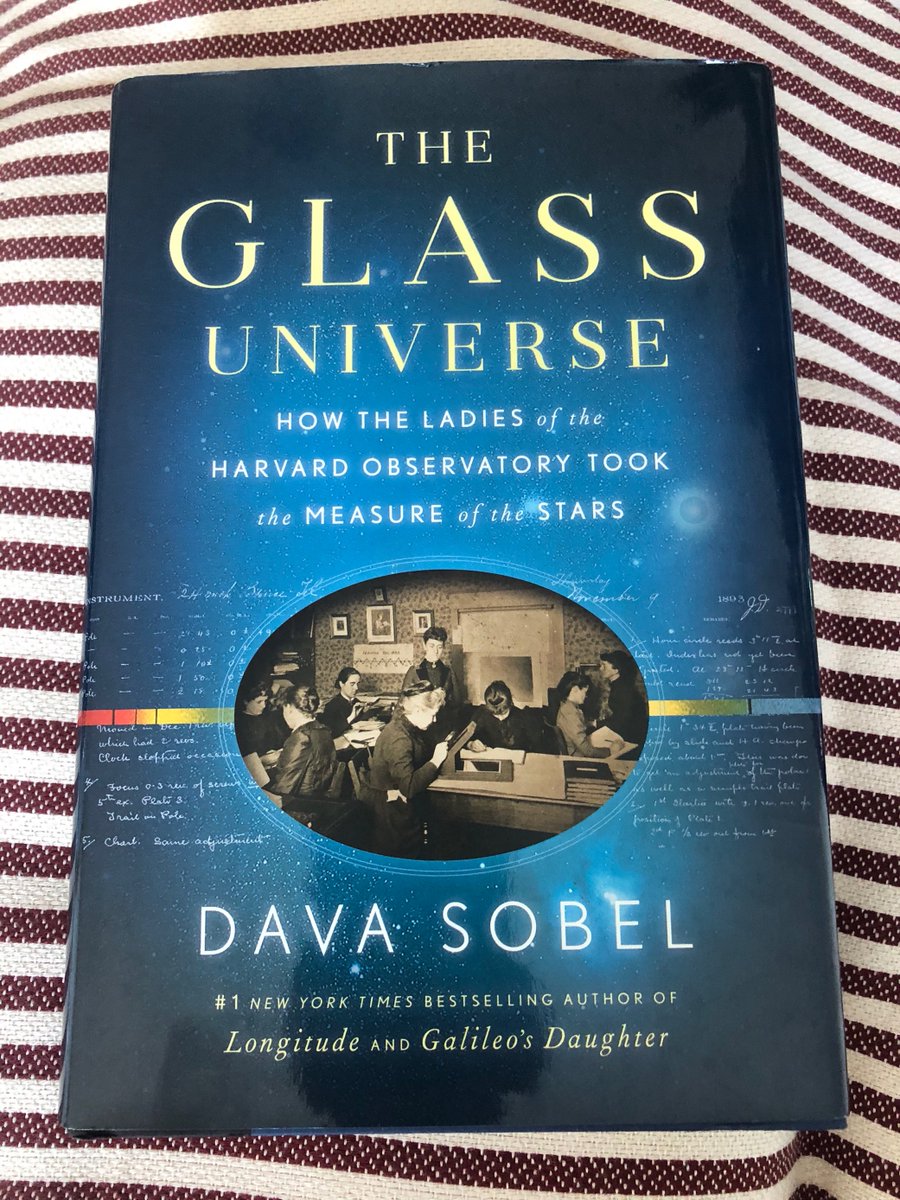 9. "An Astronaut's Guide to Life on Earth" by Chris Hadfield. 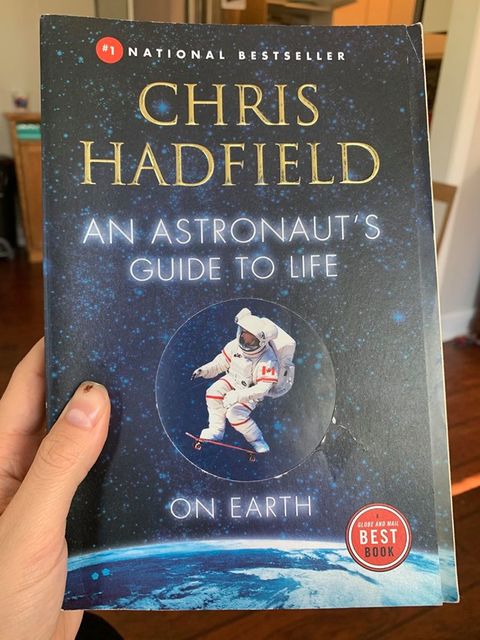 Do you have any favourite science reads to add to our list? Share them with us in the comments!

#SciLit
Research Scientist Erica Caden and her daughter chose these as their @SciLitWeek favourites!
"Moon's First Friends" by Susanna Leonard Hill and illustrated by Elisa Paganelli
"The Darkest Dark" by Chris Hadfield and illustrated by The Fan Brothers
"Goodnight Lab" by Chris Ferrie 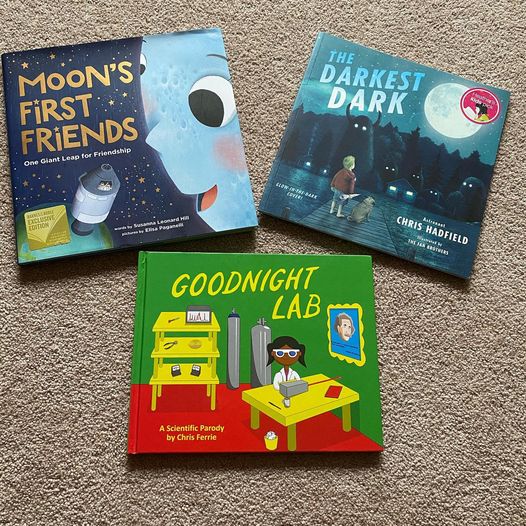 Erica also made a virtual visit to her daughter's classroom to do a live reading. 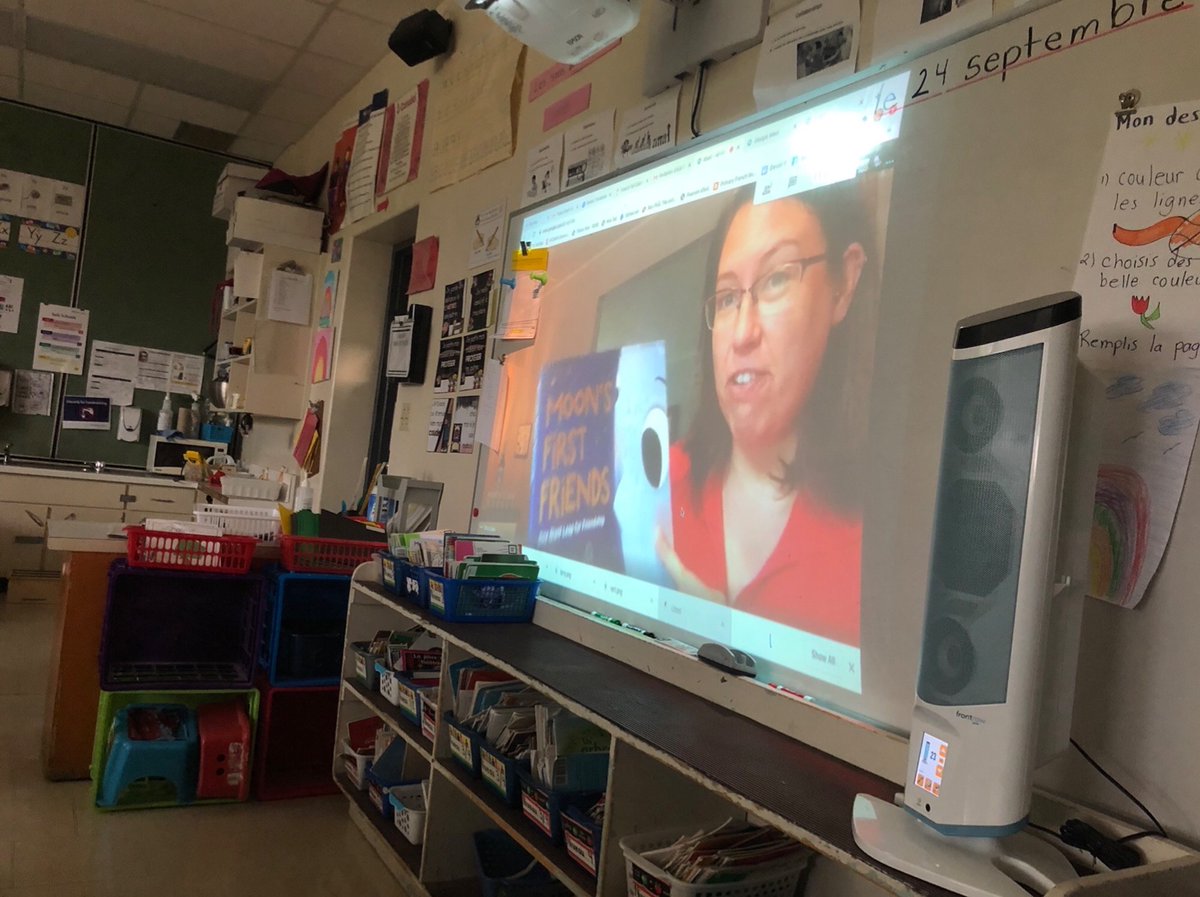 You can follow @SNOLABscience.
Tip: mention @twtextapp on a Twitter thread with the keyword “unroll” to get a link to it.