Read on Twitter
Today in 1979, a US Vela nuclear-test-monitoring satellite detected the distinctive double-flash signature of a nuclear explosion over the South Atlantic. Although a White House scientific panel later dismissed the possibility, many speculated it was a clandestine Israeli test. 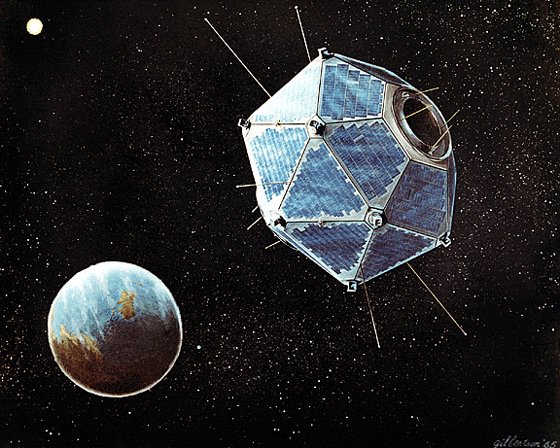 In 2018, two researchers published a forensic analysis detailing "strong" and convincing radionuclide and hydroacoustic evidence of a low-yield nuclear test that, when combined with the original Vela optical data, pointed conclusively toward a test. http://scienceandglobalsecurity.org/archive/sgs26degeer.pdf 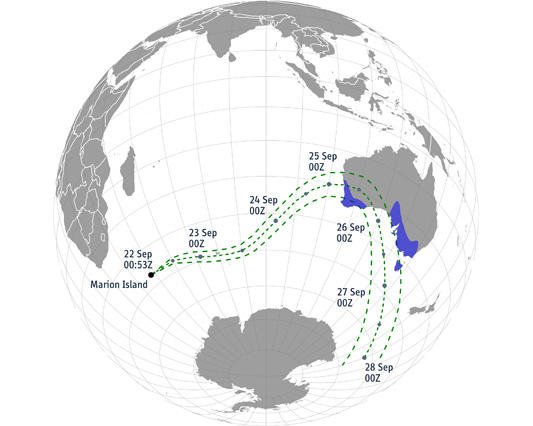 For the 40th anniversary last year, @ForeignPolicy published a special section of eight articles by six experts examining relevant declassified documents and data and explaining "the political and strategic objectives of the key players at the time ...." https://foreignpolicy.com/2019/09/22/blast-from-the-past-vela-satellite-israel-nuclear-double-flash-1979-ptbt-south-atlantic-south-africa/?fbclid=IwAR2dhjcJBzyCINLr8SPPO3-sfMhqXHHPW_n3kLW5SbBLHh603o5o2muvQ1Y
Blast From the Past

40 years ago, a U.S. satellite detected the telltale signs of a nuclear explosion. An analysis of the evidence today points to a clandestine nuclear test, a Carter administration cover-up, and only...

https://foreignpolicy.com/2019/09/22/blast-from-the-past-vela-satellite-israel-nuclear-double-flash-1979-ptbt-south-atlantic-south-africa/?fbclid=IwAR2dhjcJBzyCINLr8SPPO3-sfMhqXHHPW_n3kLW5SbBLHh603o5o2muvQ1Y
Late last month, @CWIHP published a report examining what we know and don't know about this still-unsolved nuclear history mystery based on a November 2019 oral history conference which included about a dozen people with direct knowledge of the incident. https://www.wilsoncenter.org/blog-post/revisiting-1979-vela-mystery-report-critical-oral-history-conference
Revisiting the 1979 VELA Mystery: A Report on a Critical Oral History Conference

On 22 September 1979, the US VELA 6911 satellite spotted a double flash optic signal somewhere in the vast area of the South Atlantic/Indian Ocean. Although originally presumed to be a nuclear...

https://www.wilsoncenter.org/blog-post/revisiting-1979-vela-mystery-report-critical-oral-history-conference
You can follow @AtomicAnalyst.
Tip: mention @twtextapp on a Twitter thread with the keyword “unroll” to get a link to it.