I have to confess that in my early days, I was a "conservative voter".

In the first election in which I ever voted, I cast mine for @AKimCampbell.

I found her to be refreshingly honest.

#CdnPoli
2. Then, when the very first edition of the Reform Party surfaced, I liked a lot of its basic entry-level populist plans (boy, did that party ever lose its way quickly, but I digress).

In the second election in which I ever voted, that party got my vote.

#CdnPoli
3. By the early 2000s, the duo of Jean Chrétien and Paul Martin impressed me enough that I would consider voting Liberal.

Then the 2004 election came around and suddenly IT HAPPENED.

#CdnPoli
4. #StephenHarper became the CPC leader, 2 months later an election was called and the no-longer-Progressive henceforth-always-Nasty-Conservatives put out a press release affirming that both #PaulMartin and #JackLayton supported #ChildPornography.

That was the last straw.

Randomly and recklessly accusing fellow citizens of championing the corruption and abuse of children... just to win the media day??

That was a no-go.

#CdnPoli
6. I didn't vote any version of Conservative in 2004, but still didn't vote Liberal.

Then, recently, the Nasty Conservatives pulled that shit again with #PMJT: Framing these as everything short of him sexually assaulting this Champion on stage (with audience/cameras). 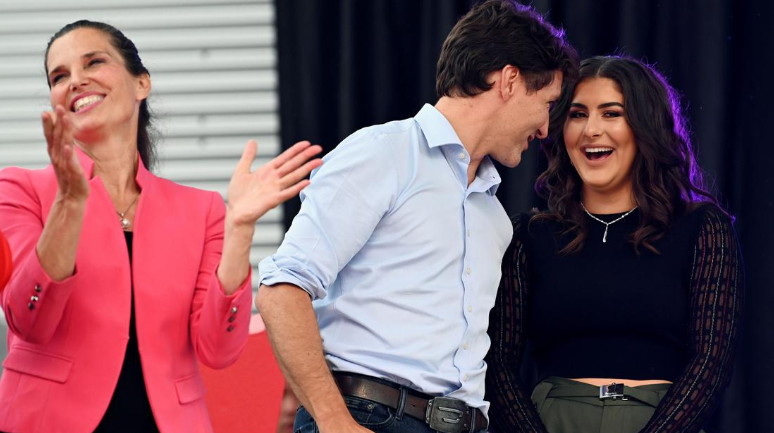 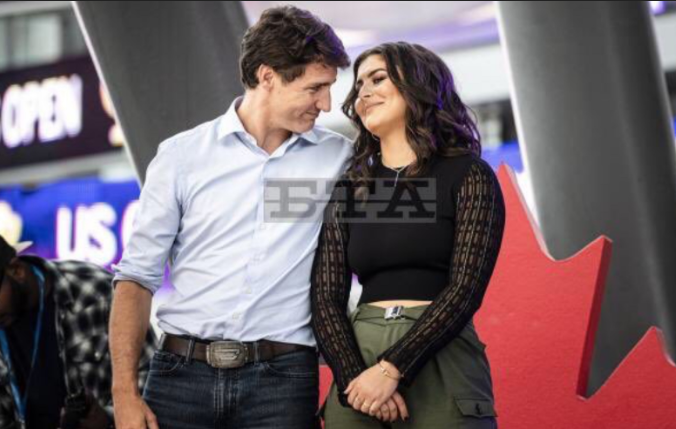 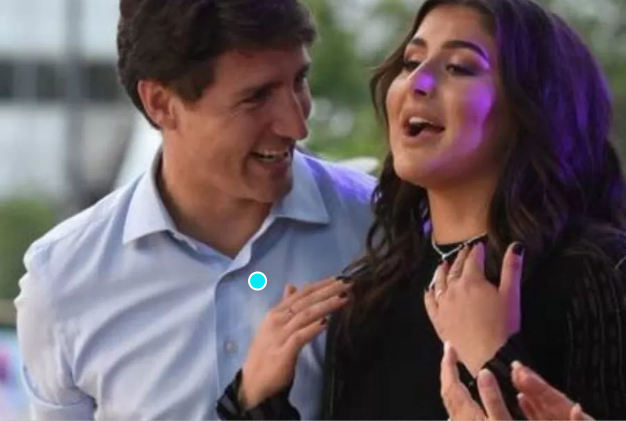 7. IDK about you, but any party with a policy of systematically accusing opponents of raping children, is one that NEVER deserves to lead anything whatsoever.

@ErinOToole was an MP when this latest hit job happened.

Therefore, he is underserving.

#CdnPoli
8. When I add these to current Conservatives accusing the PM of wanting kids hooked on drugs and past Conservatives doing this cruel hit job ad on Chrétien (that I missed somehow in 2004)...

That party is in the sin bin for some time yet.

A TV ad that asked, "Is this a prime minister?" urged voters to "think twice" about electing a government led by Jean Chrétien in 1993.

https://www.cbc.ca/archives/the-attack-ad-that-backfired-badly-in-1993-1.5291777
You can follow @calmecam.
Tip: mention @twtextapp on a Twitter thread with the keyword “unroll” to get a link to it.