Read on Twitter
Reza Zarrab’s ex-courier spoke to us for months and shared previously unreported bank records, photos and other evidence of his ex-boss’s money laundering empire. 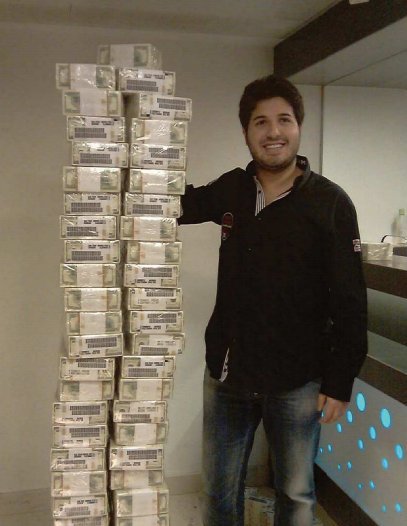 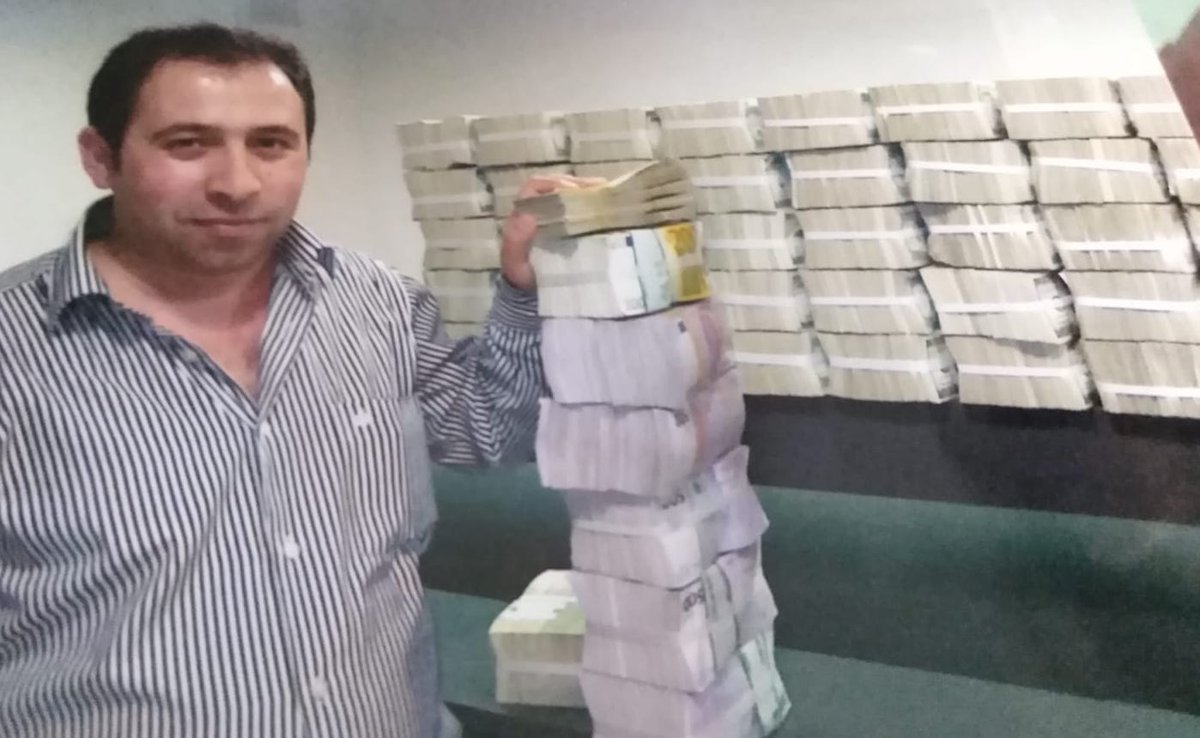 Zarrab’s ex-courier Adem Karahan has been speaking to us on-record via Turkish translation for months by secure video. He says he helped haul tons of Zarrab’s gold across borders. Public records show that’s true.

This is his first interview with English-language news outlets.
Karahan provided bank records, travel documents, photographs and other evidence to support his claims.

Our team — @TREStocks, @DanielaCastro32, Kelly Bloss ( @OCCRP) and I ( @CourthouseNews) — followed those leads for months.
Key allegations by the ex-courier: 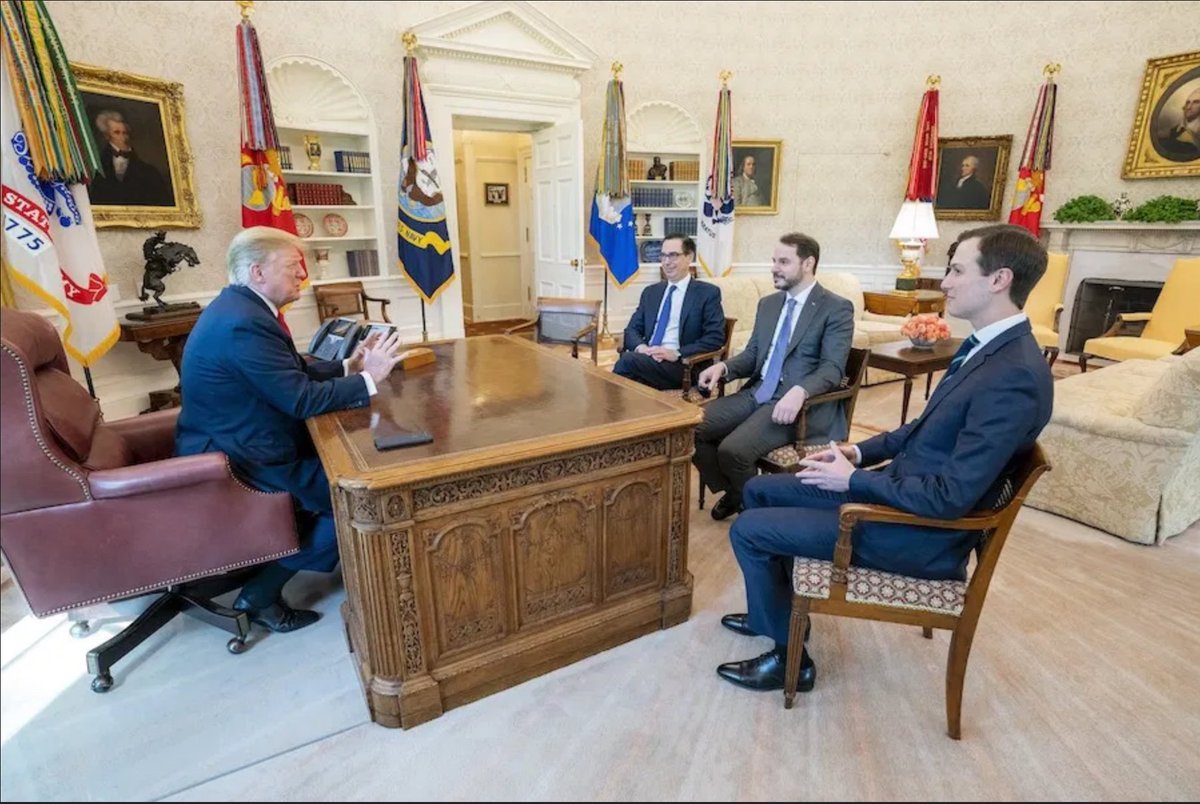 Senator Wyden’s reaction to our findings:

“In the big picture, all evidence points to President Trump interfering in a criminal investigation and sanctions enforcement as a favor to President Erdoğan.”
The #FINCenFiles connection:

The largest publicly reported payoff to a Turkish official to date is in the tens of millions of dollars.

Where did the rest of the bribe money go?
Some stories can come to light through the bravery of sources willing to speak publicly about controversial issues.

This is true of our source, Adem, speaking out about the Zarrab case in a difficult environment to do so.
Democracies are stronger because of those willing to raise their voices and attach their names to stories.

They deserve the gratitude of the press and public.
Look out for my threads on two companion pieces to this article later in the day.

Inside the story at the top of the thread:

Read more about what Adem Karahan had to say about Trump Towers Istanbul.

Also, be sure to check out our partner @OCCRP's posts of this series, too.
You can follow @KlasfeldReports.
Tip: mention @twtextapp on a Twitter thread with the keyword “unroll” to get a link to it.