Read on Twitter
Reasons why #Quartz is superior over #Forsterite and #Zircon ( #zircyawn).... a thread #MinCup2020 @MineralCup
Apart from #quartz being the second most abundant mineral in the crust, its vast and varied properties make it useful across multiple disciplines from geology to physics. Some of the wonderful uses of quartz are:
Cathodoluminescence Provenance:
The colours in these images indicate different defects in the structure of quartz. These defects are reflective of the environments the quartz formed in or has been overprinted by. (Colour CL images from Lagunas Norte and Bullfrog, Nevada) 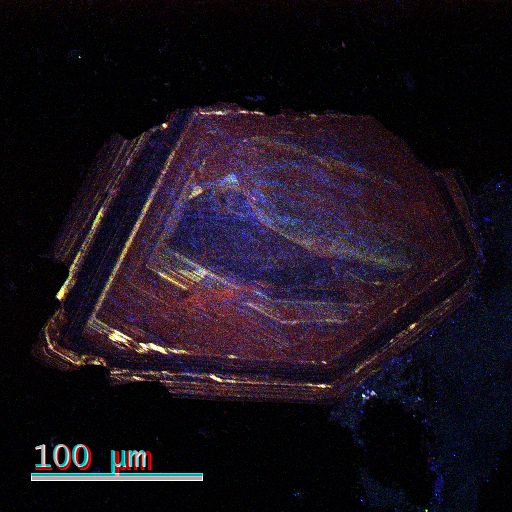 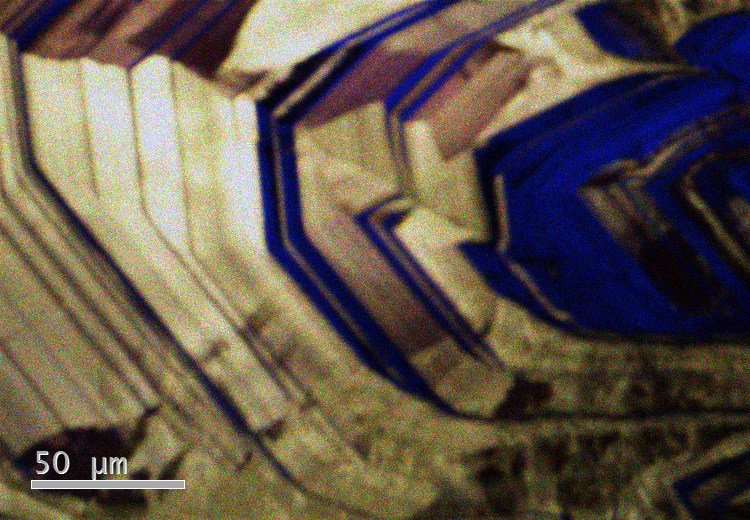 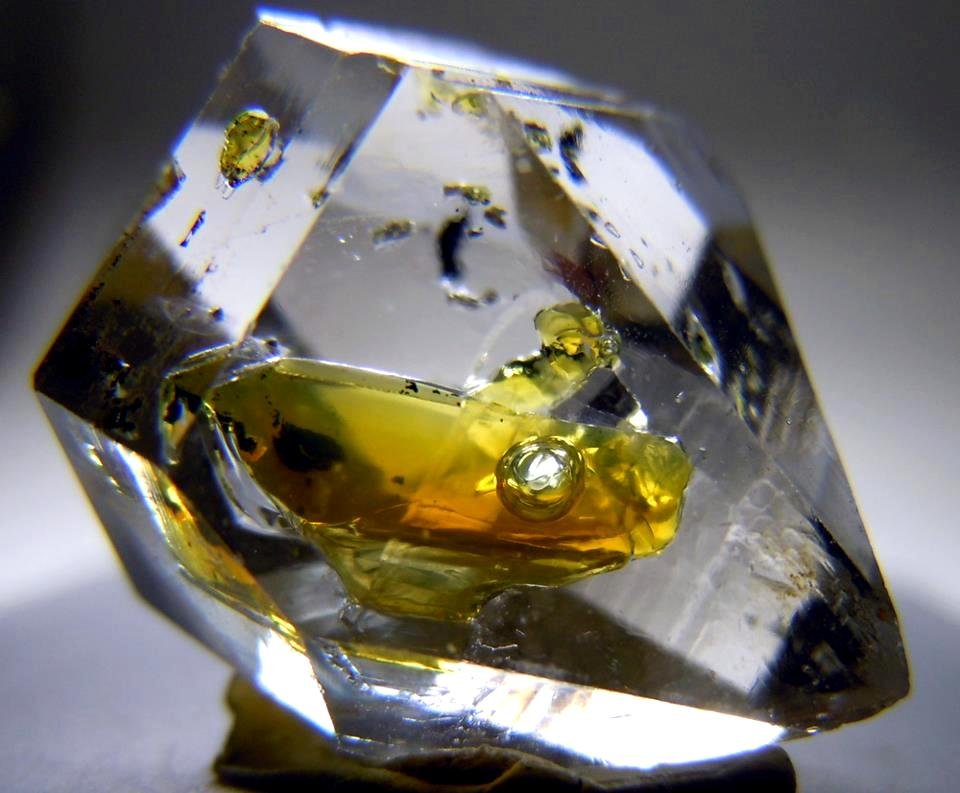 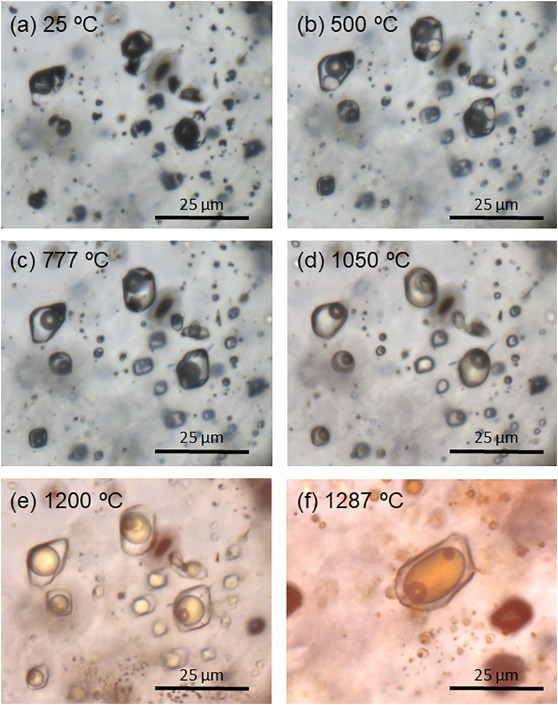 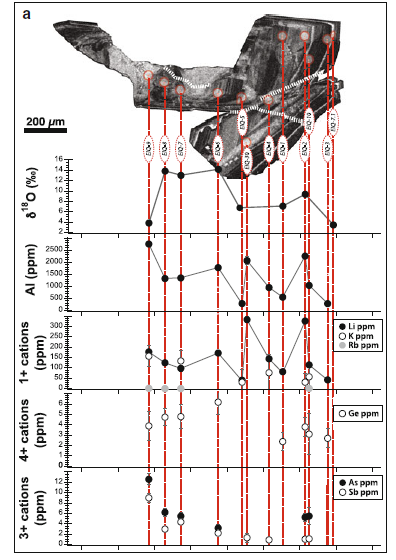 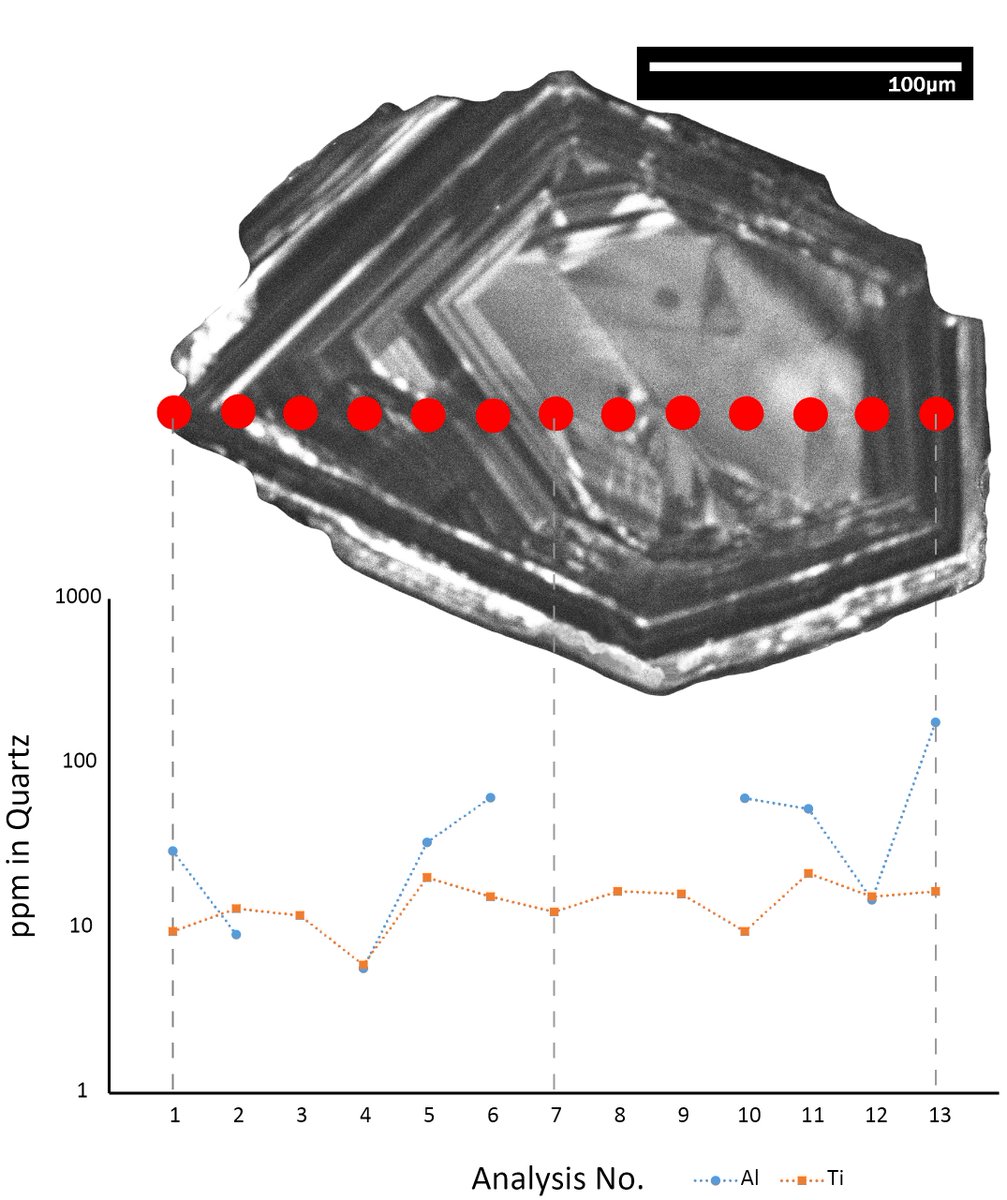 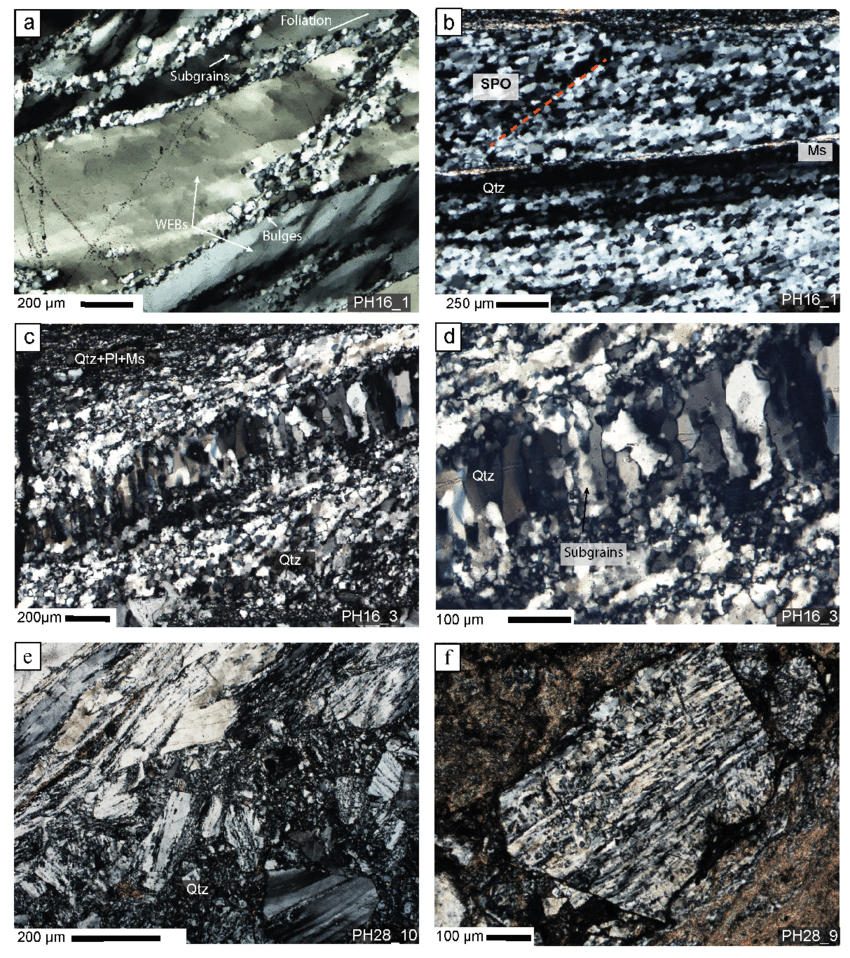 Geochronology:
Optically stimulated luminescence (OSL) dating is measuring the time since quartz has last been exposed to light or heat. Used primarily in Archaeology.
- Bluszcz, 2004
- Aitken, 1998
- Murray & Wintle, 2000
Electronics (things I have no idea about so I am happy to be corrected):
Abrasive
Glass-making
Gemstones.... and

Apart from its varied use, I love and study quartz because its not boring. If it was boring, it would not be everywhere. So that begs the question... why is it everywhere? It has to be special!
Using Colour CL we can see physical changes in the crystal and hunt for trace elements. In this CL image of quartz microcrystals from the Summitville deposit, the red colour corresponds to missing OH molecules and blue to Al and Ti substitutions..... 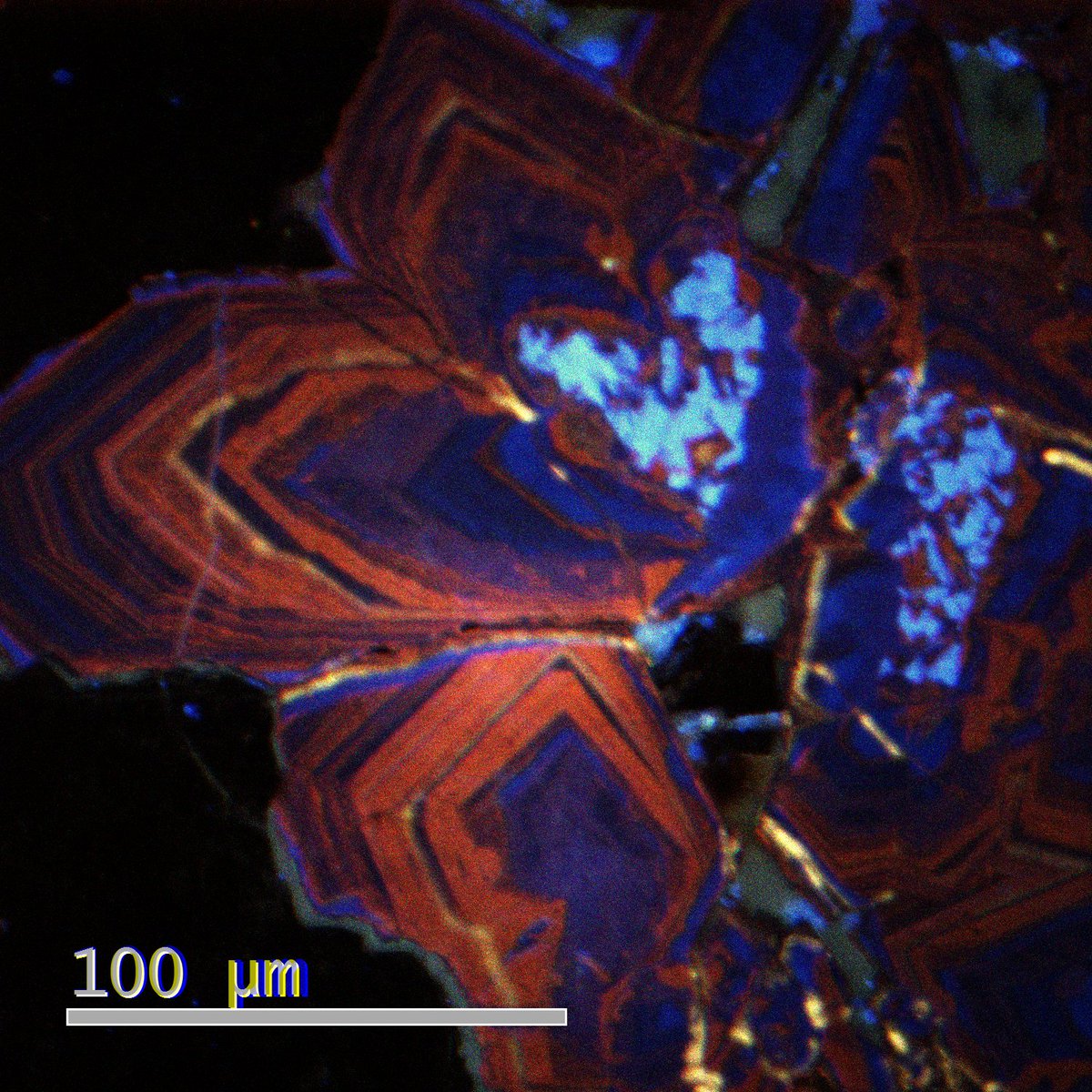 We can also use EPMA mapping to determine distribution of trace elements in a crystal... like this map of Al counts corresponding to CL brightness from the La Paz deposit.
We can use oxygen isotopes to determine the origin of depositional fluids, or the proportions of magmatic or meteoric components....
This was a graph that I created for vuggy silica during my Honours project... highly varied! 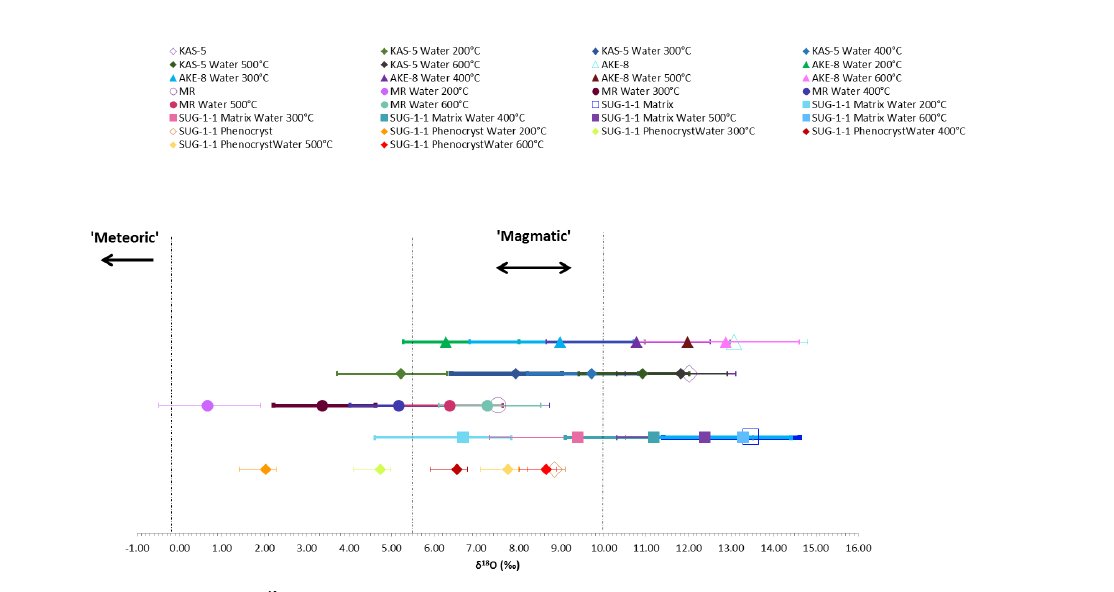 @DrDomTanner used oxygen isotopes and preserved opalline silica to show that quartz in high sulfidation environments has a hydrated precursor... and the heavy isotopic signature indicates 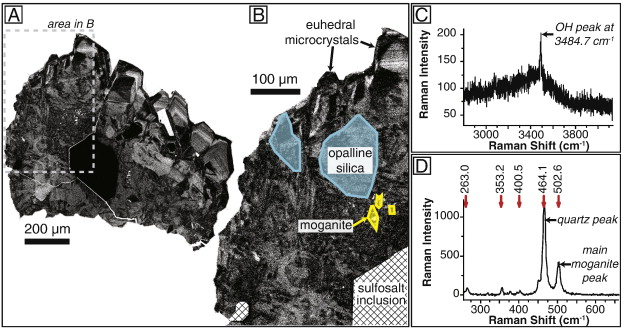 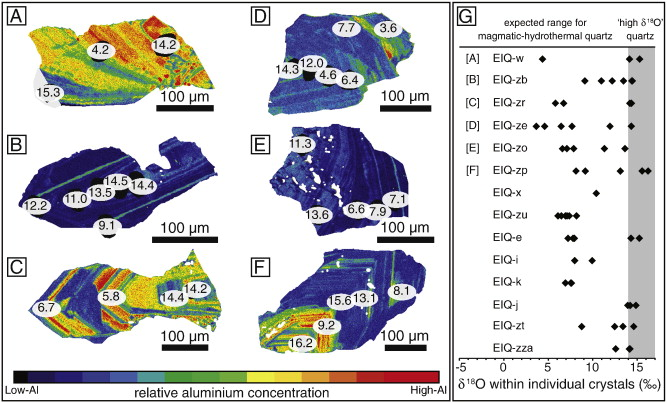 There's always new things to learn about quartz, and I hope that I'll be able to add to the rich and evolving field of quartz !
You can follow @geoboz_.
Tip: mention @twtextapp on a Twitter thread with the keyword “unroll” to get a link to it.