Read on Twitter
This gif seems to be coming to my feed quite a lot last days, and gotta say, I don’t like it.

Ok, it’s in-group (very pro-nuclear subset) meme that also easily alienates those not of target audience. But, it also enhances some wrong ideas in the in-group. https://twitter.com/moms4nuclear/status/1304473231743574016

Also classic image from the father of ”peak oil”.

So high hopes for the novel technology that was starting to grow. 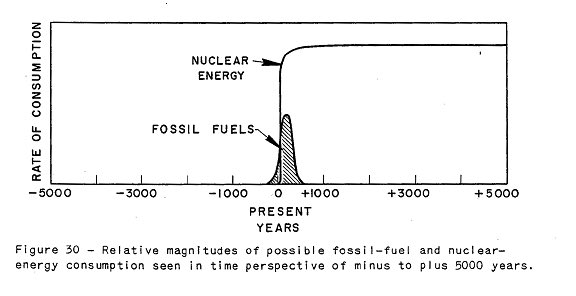 However, did Chernobyl stop the expansion of nuclear power? See new capacity builds on timeline and note that the expansion was already past by the time of Three Mile Island and Chernobyl. 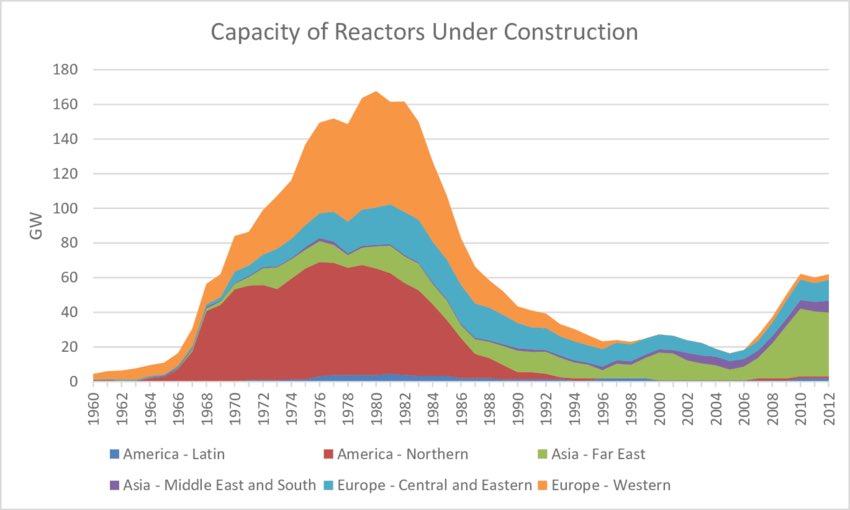 So the high hopes had already been shown to be just hopes, and reality with its various constraints had set in. Those constraints are technical, economic, political, social, and if we want to move forward with expanding clean energy sources they must be acknowledged.
So call me a pedant, a bore, or whatever, but just not finding that very funny.

Maybe it is just because it perhaps repeats the mistakes that nuclear energy proponents made in the 1960s or so. But, I’m no anthropologist, so this is mere amateur hand-waving.
You can follow @VTulkki.
Tip: mention @twtextapp on a Twitter thread with the keyword “unroll” to get a link to it.