- Lied about Intelligence to justify "The Border Wall" 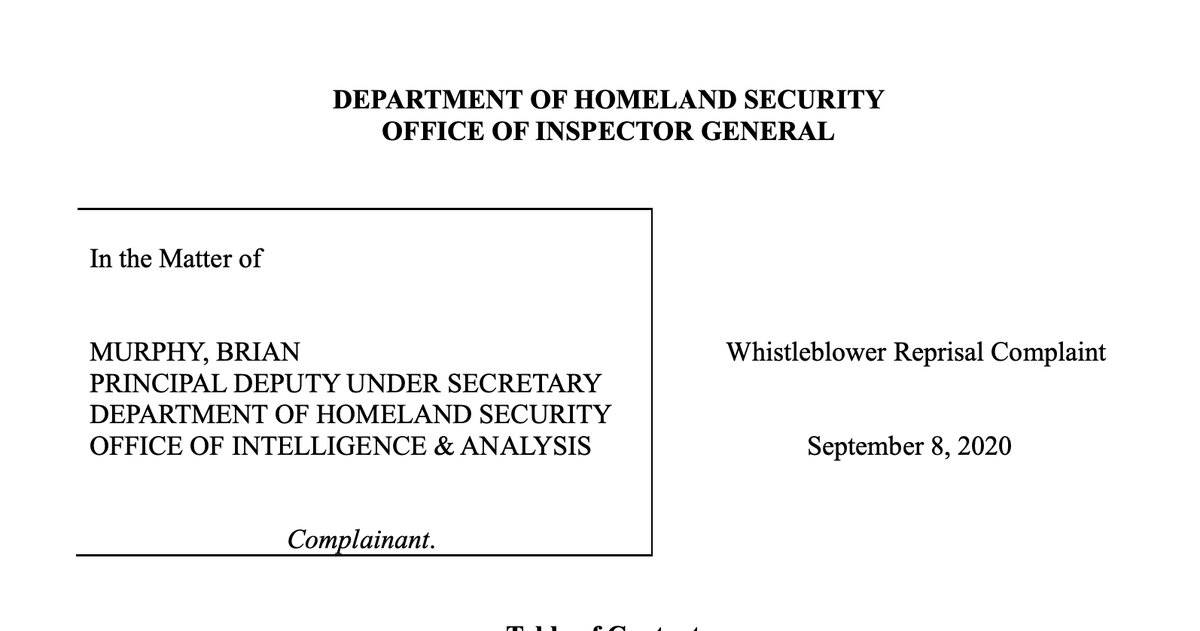 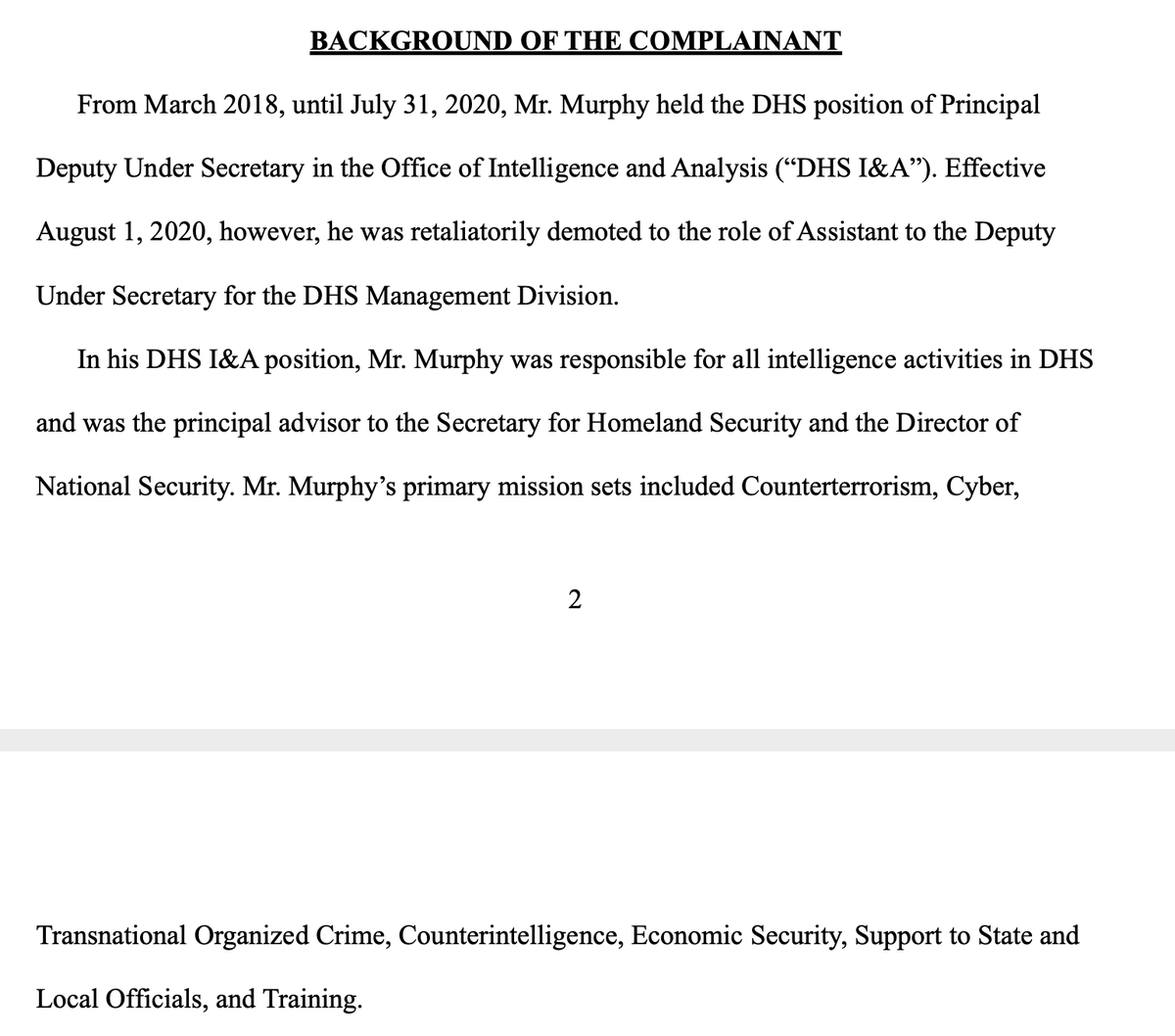 The intelligence notification about continued Russian attacks on the United States was to be "held" because it made Trump look bad.

(IF RUSSIA IS A "HOAX," WHY DO WE NEED TO HOLD BACK INTELLIGENCE ABOUT IT, OUT OF CURIOSITY?

Also, it appears that Wolf and Cuccinelli instructed DHS intelligence to go along with Barr and Trump's plans to use Federal agents to create violent confrontations on American soil. 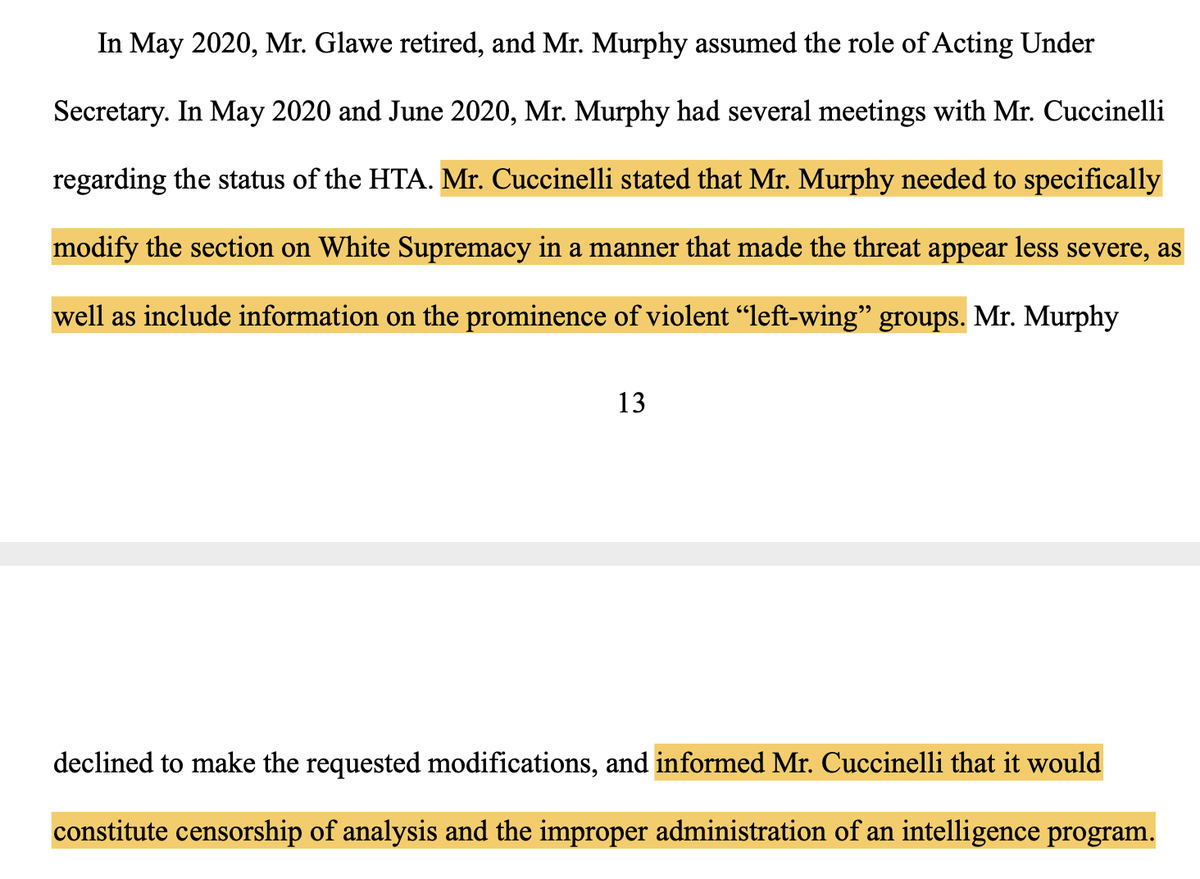 Almost makes the order to bend intelligence to hide the actual entry points of known and suspected terrorists (KSTs) to justify the fucking Border Wall™ grift seem small by comparison. 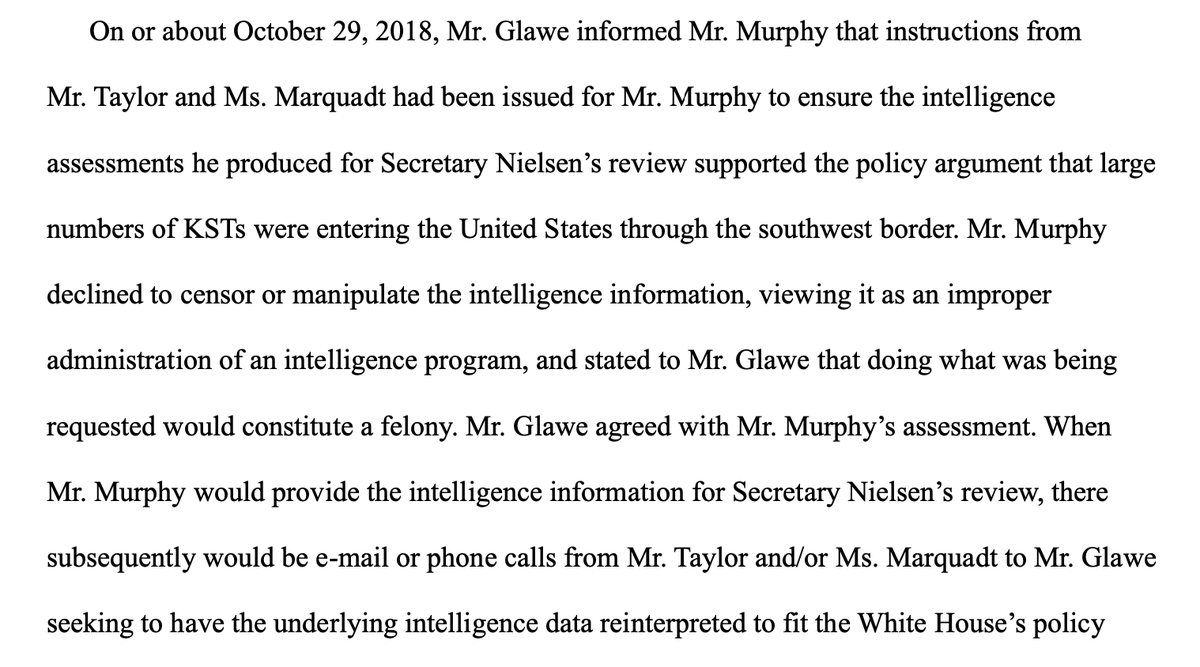 And if you wouldn't LIE ABOUT YOUR INTELLIGENCE ASSESSMENT TO PROTECT THE UNITED STATES, Trump's goons went to immediately fire you or punish you.

(THEY ARE STRAIGHT-UP TRAITORS.) 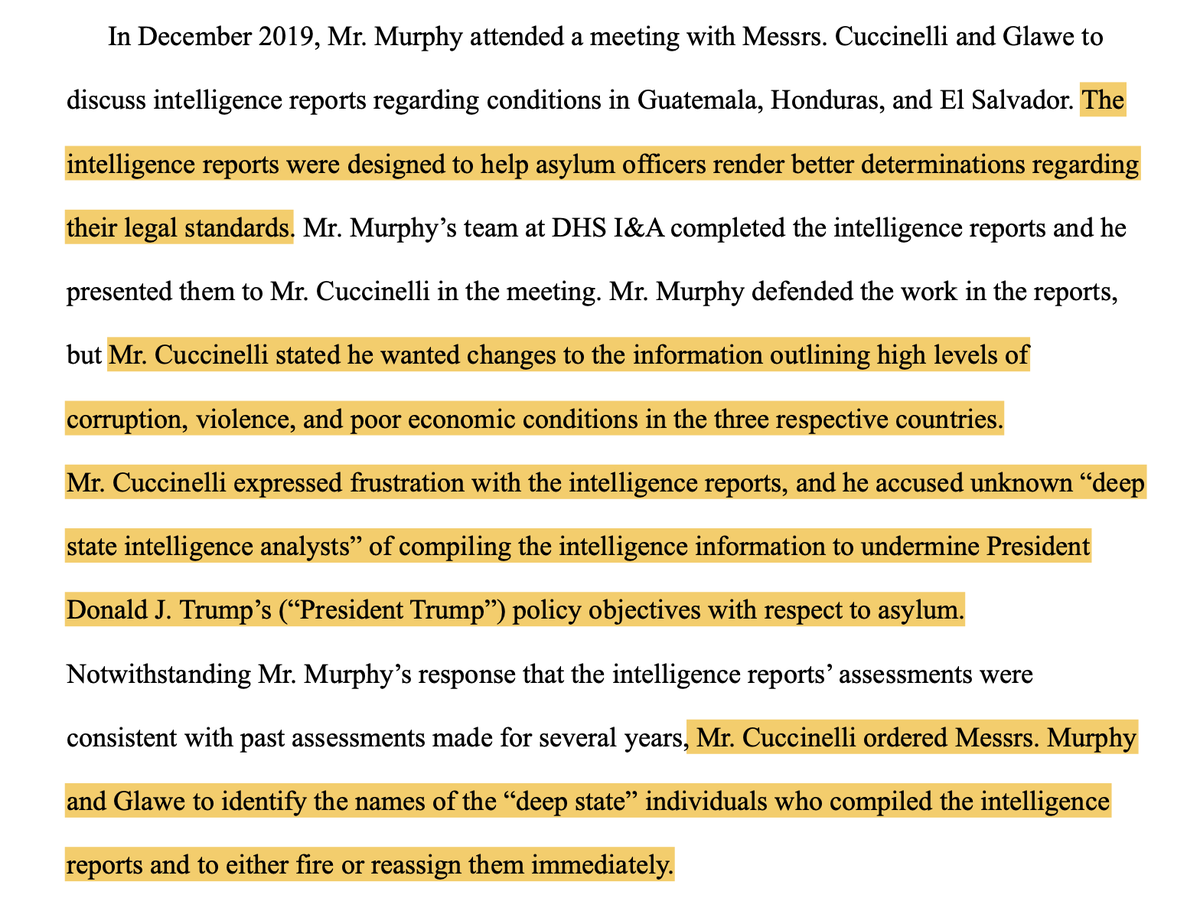 Please give $5 to Joe and Kamala. Because traitors this scummy

are also trying to sabotage voting, and no doubt the Biden campaign will need lawyers to save democracy. Please donate now.

Thanks. </> https://secure.joebiden.com/onlineactions/5oZD-Vg89EOn_rr9Wg2oCA2
You can follow @ericgarland.
Tip: mention @twtextapp on a Twitter thread with the keyword “unroll” to get a link to it.