Read on Twitter
(Thread) The Future of the GOP: Part III

I left off my history with the period of relative harmony between the parties, from about 1920 until the 1950s.

1/ Brown is one of the most important cases in U.S. history. It declared racial segregation in schools illegal and paved the way for racial equality.

Charles Houston, Thurgood Marshall, and their team worked for decades to overturn Plessy.
2/ I’ll cite my own book as a source. Why not, right?

Brown v. Board also marked the end of the era of civility between the two parties.

Shortly after Brown v. Board was decided, Rosa Parks refused to give up her seat to a white man, sparking the modern civil rights movement. 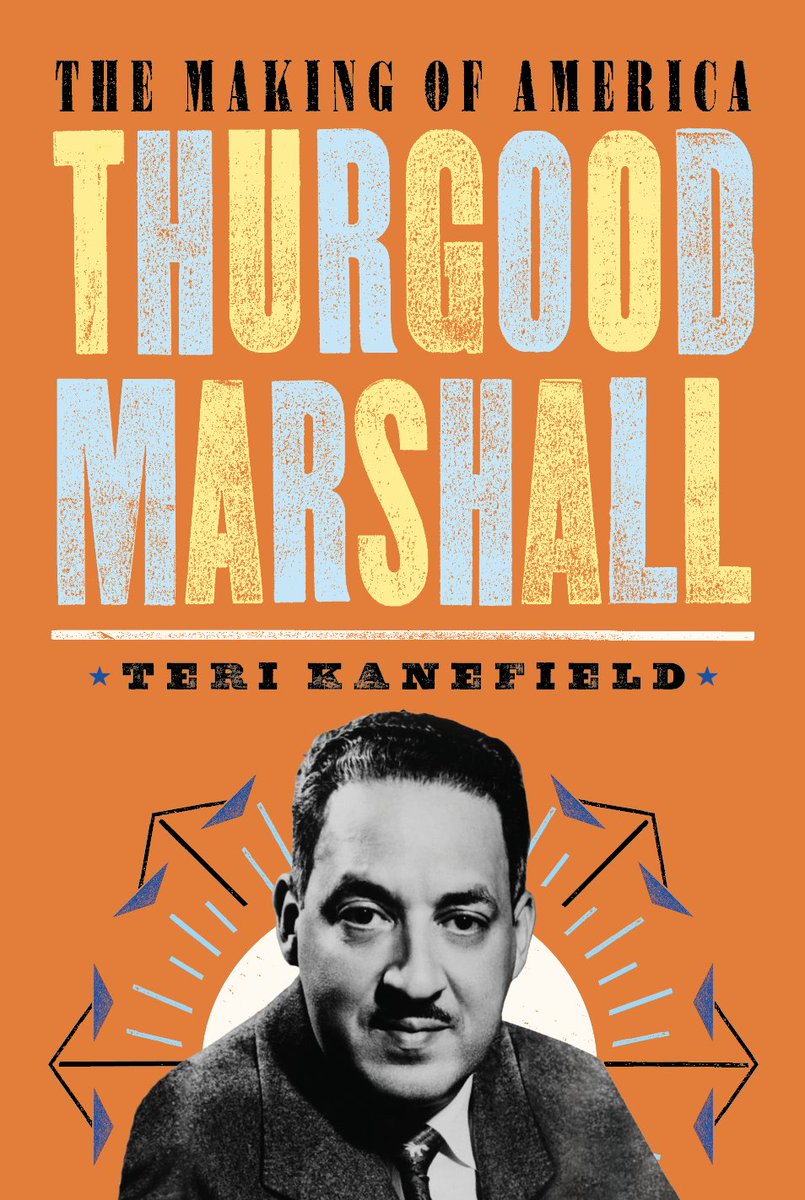 3/ The women’s movement followed from (and by some accounts, arose from) the Civil Rights Movement, powered by black women (like Pauli Murray

) who led the civil rights charge.

The call for equality unleashed fury and anger. 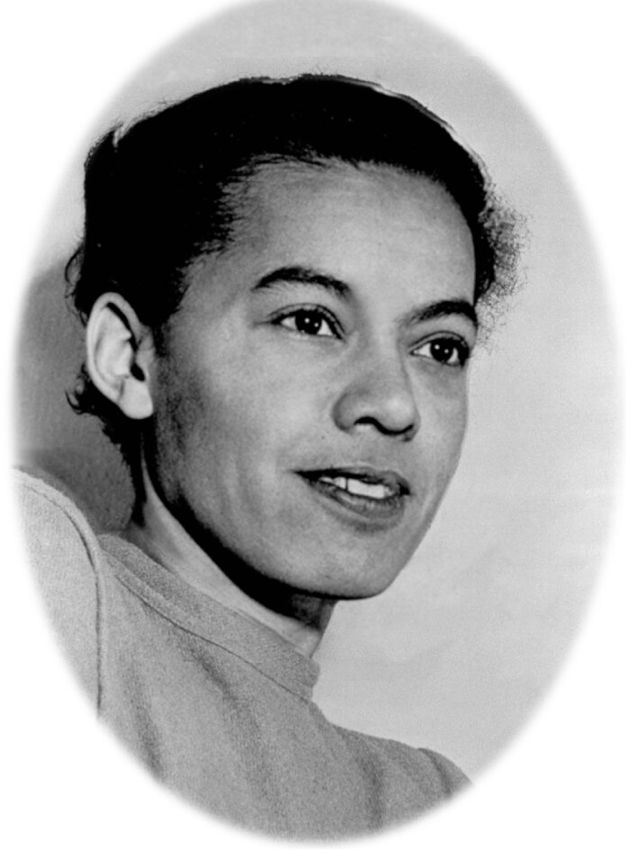 4/ Those opposed to the Brown decision used the same argument the Confederacy had used: States should be free to decide. SCOTUS overreached.

When the Democrats embraced civil rights, the period of harmony between the parties ended.
5/ About this time, what @HC_Richardson calls the Movement Conservatives arose, fueled by determination to dismantle the New Deal, which included all the regulatory agencies that prevented white men from cheating and looting.

https://www.playboy.com/read/in-billy-we-trust
7/ Thus libertarians (who were opposed to any federal intervention) the KKK, and white evangelicals found themselves with a common goal: Dismantle the federal government.

The GOP devised the “Southern Strategy” to expand its base.
@MaxBoot sums up what happened next here: 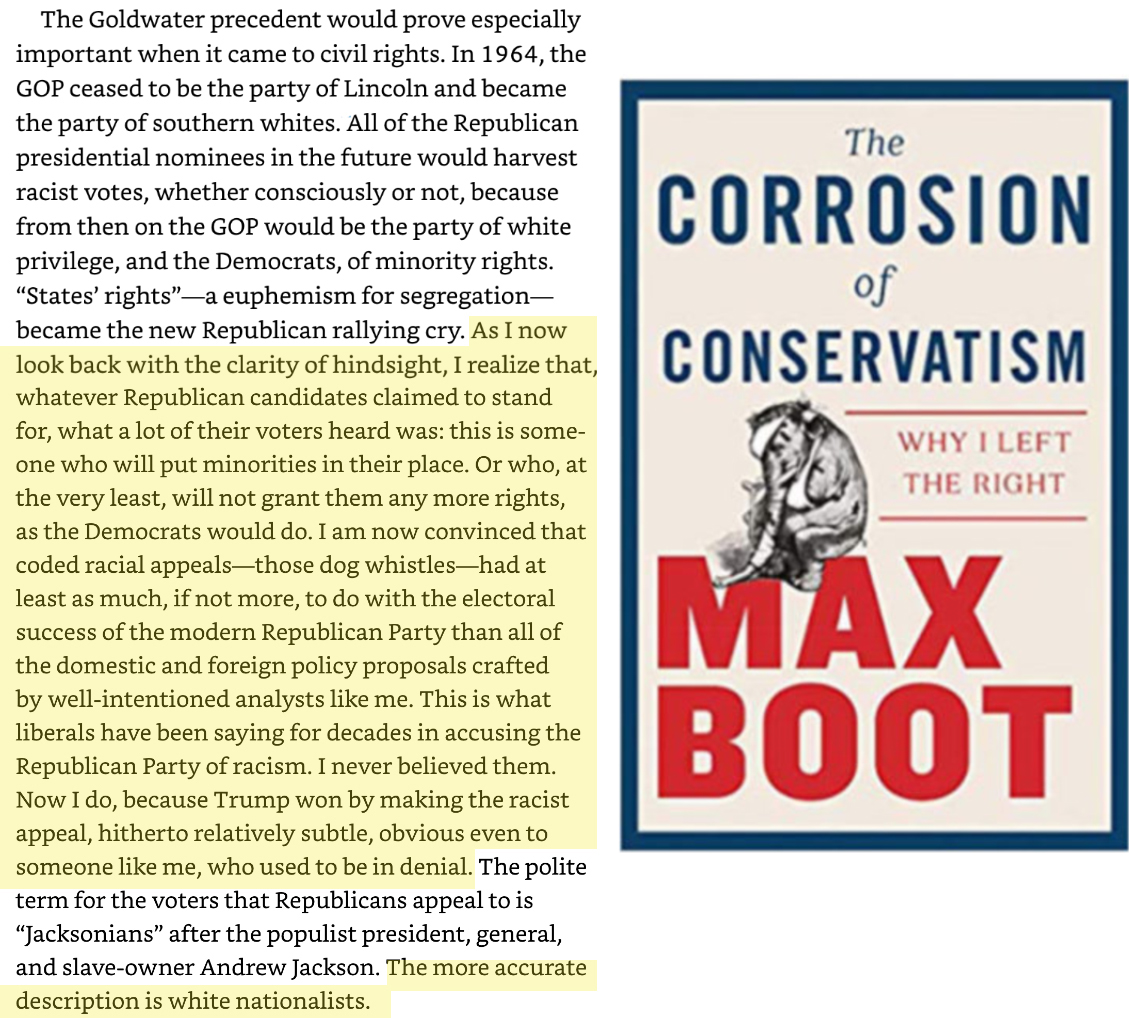 8/ We’re still riding the backlash from Brown v. Board.
In fact, the backlash propelled Trump to the White House.

Political psychologists like @karen_stenner tell us that about 1/3 of the population has an authoritarian disposition. http://www.karenstenner.com
Stenner Authoritarianism | Karenstenner.com

One possibility for the immediate future (meaning the next 10-20 years) is that the GOP digs in as a white nationalist party.
Stenner Authoritarianism | Karenstenner.com

https://www.karenstenner.com
10/ As the GOP loses elections, and a Democratic-held government institutes reform, we can expect (if the political psychologists are correct) the GOP to shrink to about 1/3 of the population.

Look at how California voted in 2016:

11/ In fact, the story of how California went from ruby red to deep blue gives one possibility of what can happen in the US. 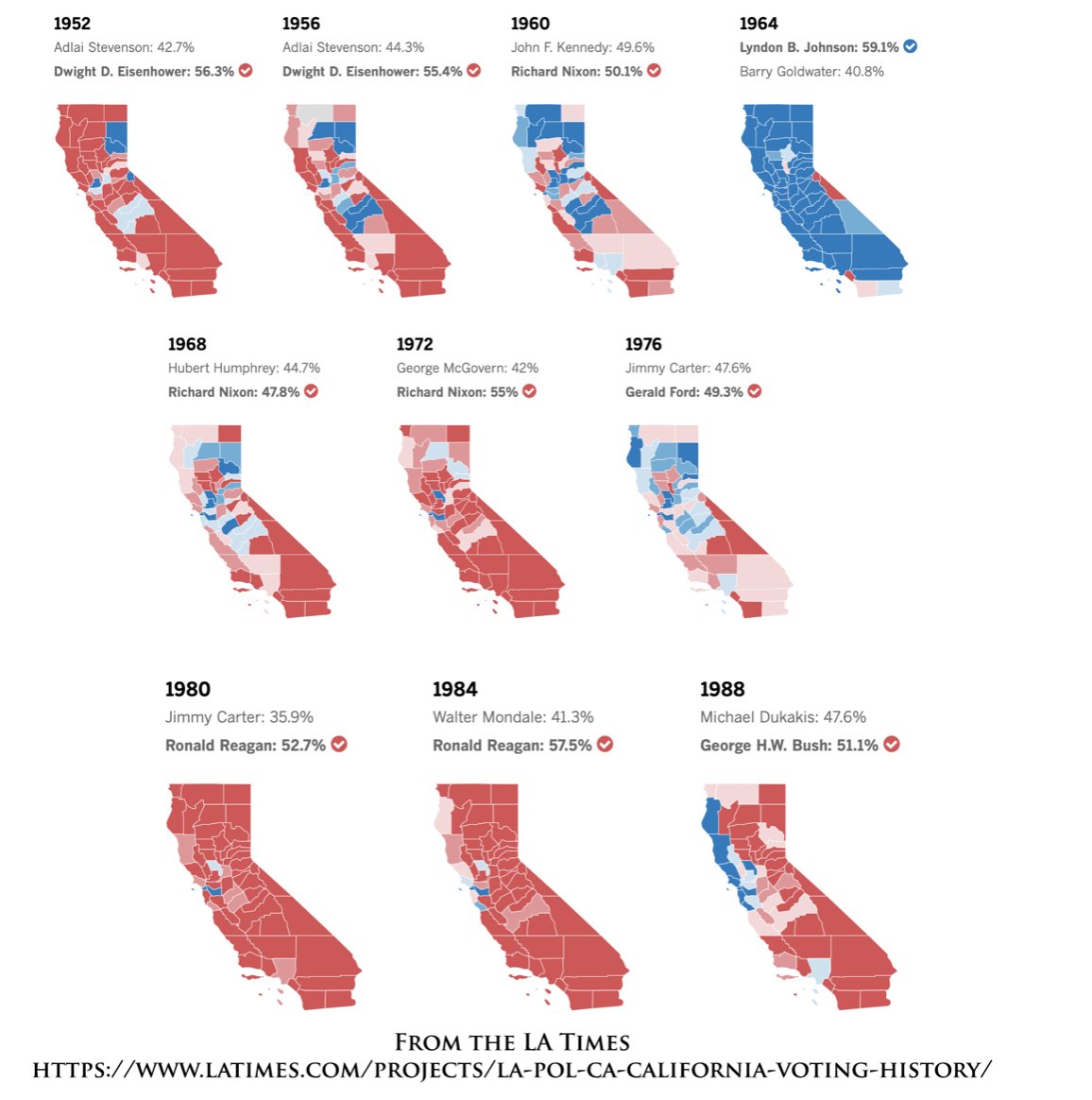 We owned the Japanese internment camps in WWII.

We gave the nation Nixon and Reagan.

13/ California always had minority communities. Spanish speakers and native people were here first. The Chinese were among the first to settle San Francisco, after having built most of the railroads.

California’s “Latino and Asian populations boomed in the 1990s.”
https://www.latimes.com/projects/la-pol-ca-california-voting-history/
This alarmed a certain segment of the population.
After decades of Republican victories, here’s how California became a blue state again

California hasn’t always been a lock for the Democratic presidential nominee. Republicans won the state in nearly every presidential election between 1952 and 1988. Ahead of an election that could...

Here is one of Gov. Wilson’s 1994 reelection campaign ads:
“They keep coming . . .” So Trumpian, it's almost like it served as a model for Trump ads.
16/ Wilson won the election, helped by voter suppression.
https://gould.usc.edu/students/journals/rlsj/issues/assets/docs/issue_17/09_California_Macro.pdf

It stoked anger against non-whites.

But all wasn’t well.
19/ California had a 2/3 rule, which required 2/3 vote among lawmakers before anything could pass.
https://www.ocregister.com/2010/10/01/two-thirds-majority-rule-confounds-budget-process/

This meant the GOP—now a minority—could hold up the works. The 2/3 rule gave them great power. They could be obstructionists.
Two-thirds majority rule confounds budget process

https://www.ocregister.com/2010/10/01/two-thirds-majority-rule-confounds-budget-process/
20/ This was the part of the plot where the party representing a shrinking majority holds disproportionate power, and uses that power to obstruct.

Sound familiar?
21/ To get anything done, California either had to:

let the Republicans shut everything down until they got their way, or,

work hard on elections until 2/3 of the elected representatives were Democrats.

Guess which happened?
22/ We did it the hard way: Worked hard on elections.
https://www.usnews.com/news/best-states/california/articles/2018-11-12/democrats-gain-veto-proof-majority-in-california-legislature

I’ve heard some absurd arguments for how California really turned blue, but I won’t refute them here.

How silly is that? Liberal policies couldn’t happen until AFTER Democrats had a supermajority.
24/ False Claim #2: California turned blue because white workers left CA because it became too expensive, leaving only wealthy “elites.”

This one is just as silly.

First, we have a $12 minimum wage and lots of protection for workers.
25/ Second, we have a very progressive tax code, meaning the rich pay more taxes (which is good for workers).
https://taxfoundation.org/which-states-have-most-progressive-income-taxes-0/

Third, most of California's workers weren’t white. Why would only white workers leave the state for economic reasons?
Which States Have the Most Progressive Income Taxes? | Tax Foundation

Yesterday, we presented data showing that the United States’ tax code is among the most progressive in the OECD when we compare Federal-level taxes, and an average value for state taxes. However,...

https://taxfoundation.org/which-states-have-most-progressive-income-taxes-0/
26/ Aside: Given how California finally turned blue (the hard way, campaigning, one election at a time) you can see why I'm a believer that elections fix problems—even problems in which a minority holds most of the power because it obstructs and suppresses votes.
27/ Part III is getting long, so I'll pick up with Part IV later.

Another aside: When I first started on Twitter someone said you can't express complex ideas on Twitter.

Me (having learned to embed threads in other threads): "I bet I could write a PhD dissertation on Twitter"