Read on Twitter
This is the #DemPartyPlatform for 2020. This section deals with #CriminalJusticeReform It is clear that Dems want clear &comprehensive REFORM and the lie about abolishing police is just that- A Lie! Only one party has a platform for the next 4 years..read on for #TheTruth #1/16 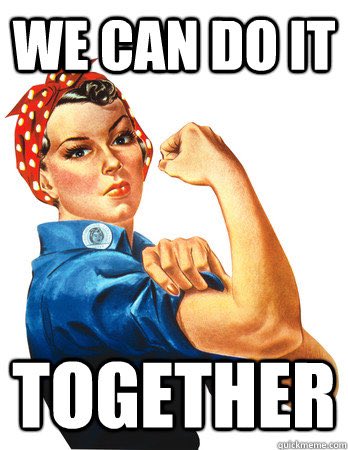 Dems believe we must ensure real accountability for individual &systemic misconduct in our police departments, prevent law enforcement from becoming unnecessarily entangled in the everyday lives of Americans &reimagine policing for the benefit &safety of the American people. 2/15 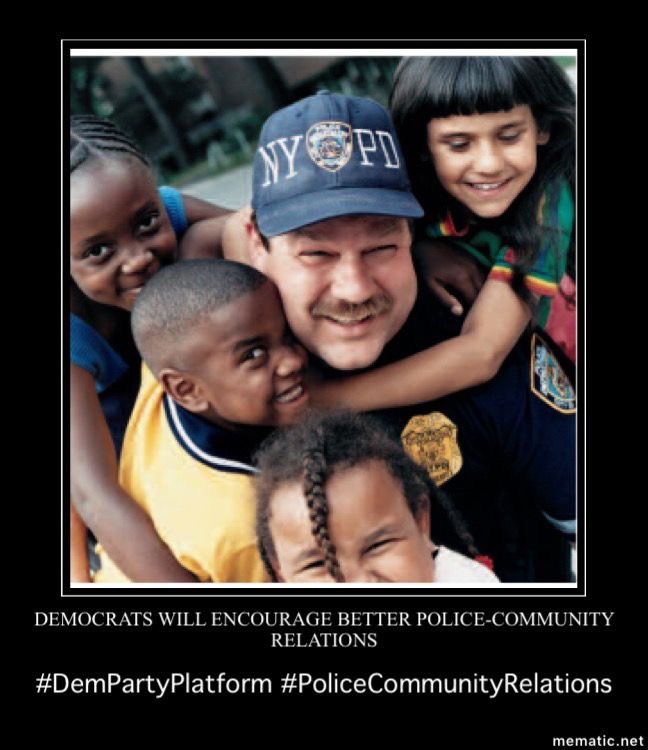 In recent years, some innovative police departments have enacted evidence-based reforms to change their approach by investing in robust training and putting in place-even more crucially, enforcing-strong standards governing conflict resolution, de-escalation & use of force. 3/15 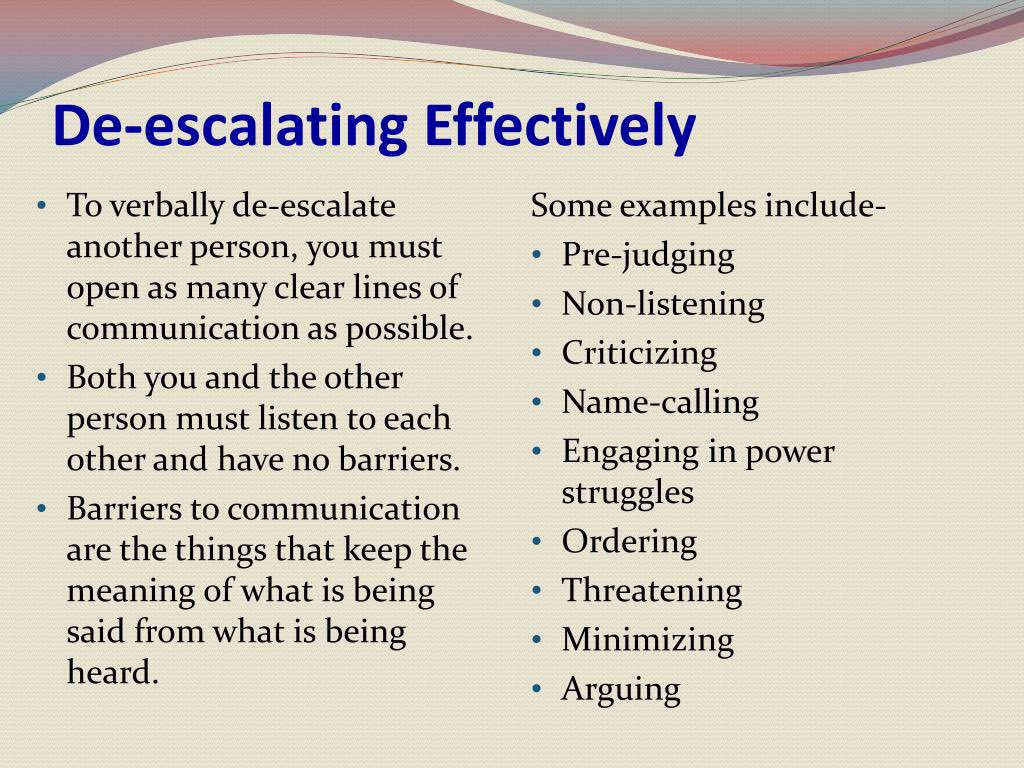 We must build on these evidence-based approaches & implement nationwide.
Dems will establ strict national standards governing use of force, includ. banning use of choke/carotid holds & permit deadly force only when necessary last resort to prevent an imminent threat to life 4/15 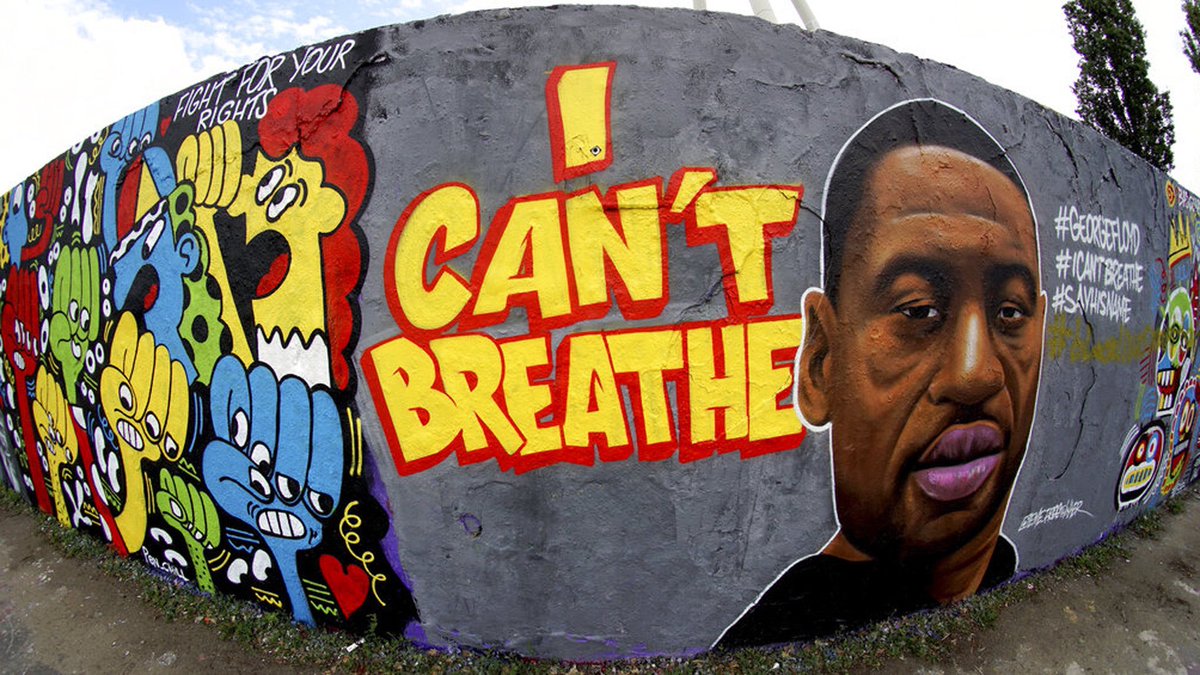 Americans must feel safe when they are asleep in their own homes. Democrats will work to establish “no-knock warrants” standards. The risk of mistakes and unintended consequences is too great. 5/15 #DemPartyPlatform #NoKnockWarrants #NoTimeToDie 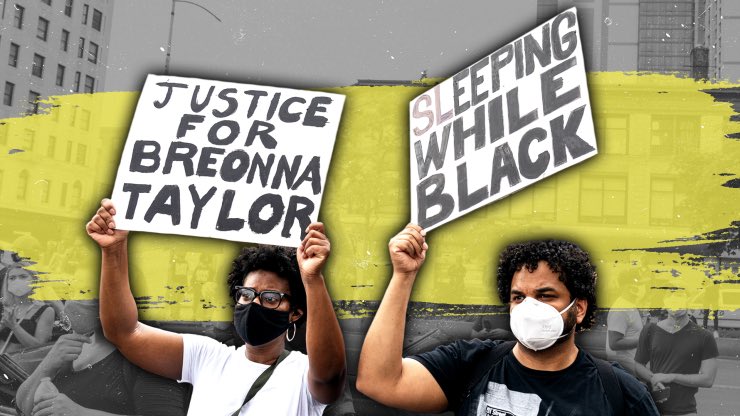 Dems will require immediate application of these standards to all fed law enforce. agencies &condition federal grants on adoption at state &local level. We will require officer training in effective nonviolent tactics/appropriate use of force/implicit bias/peer intervention 6/15 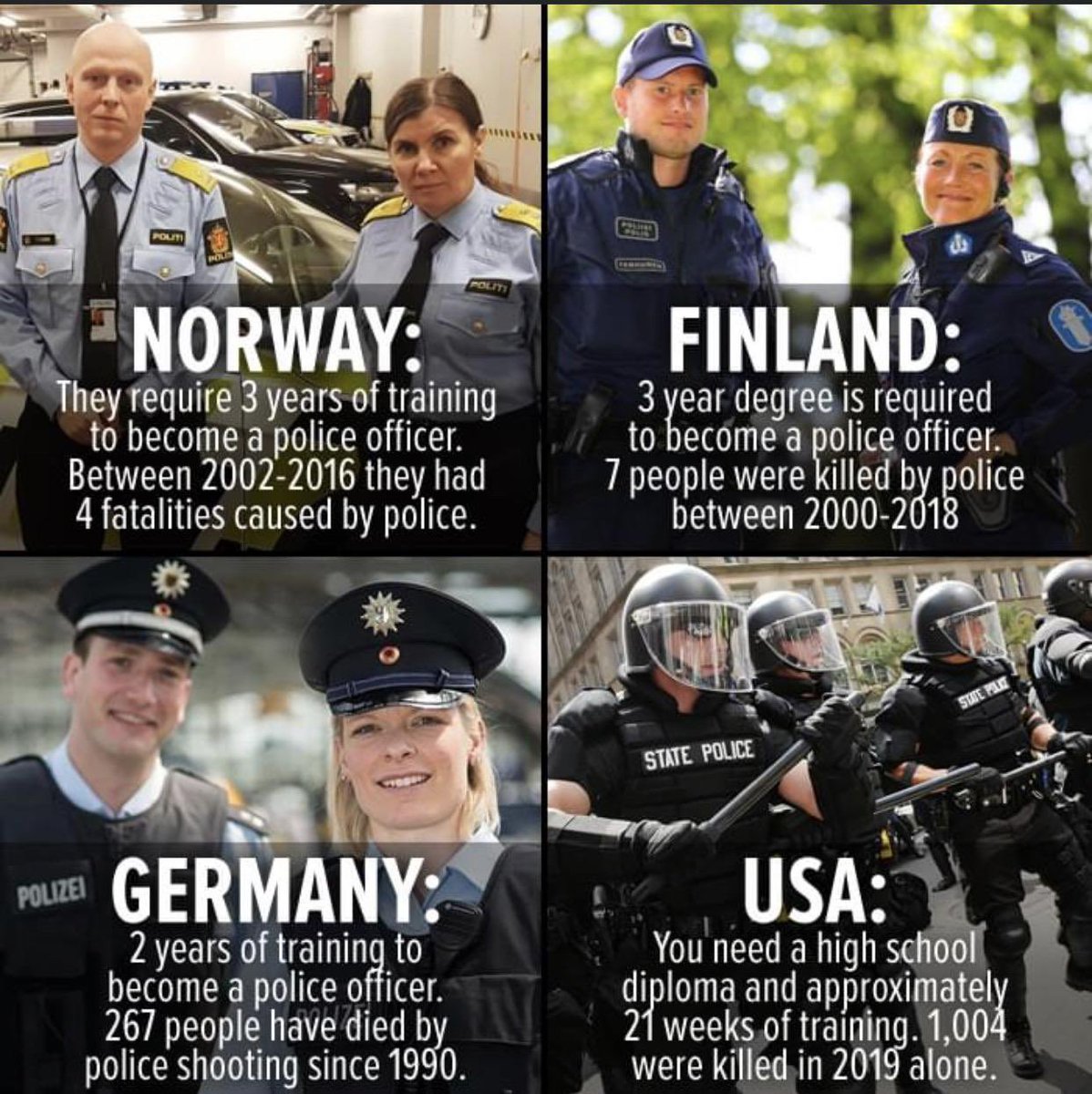 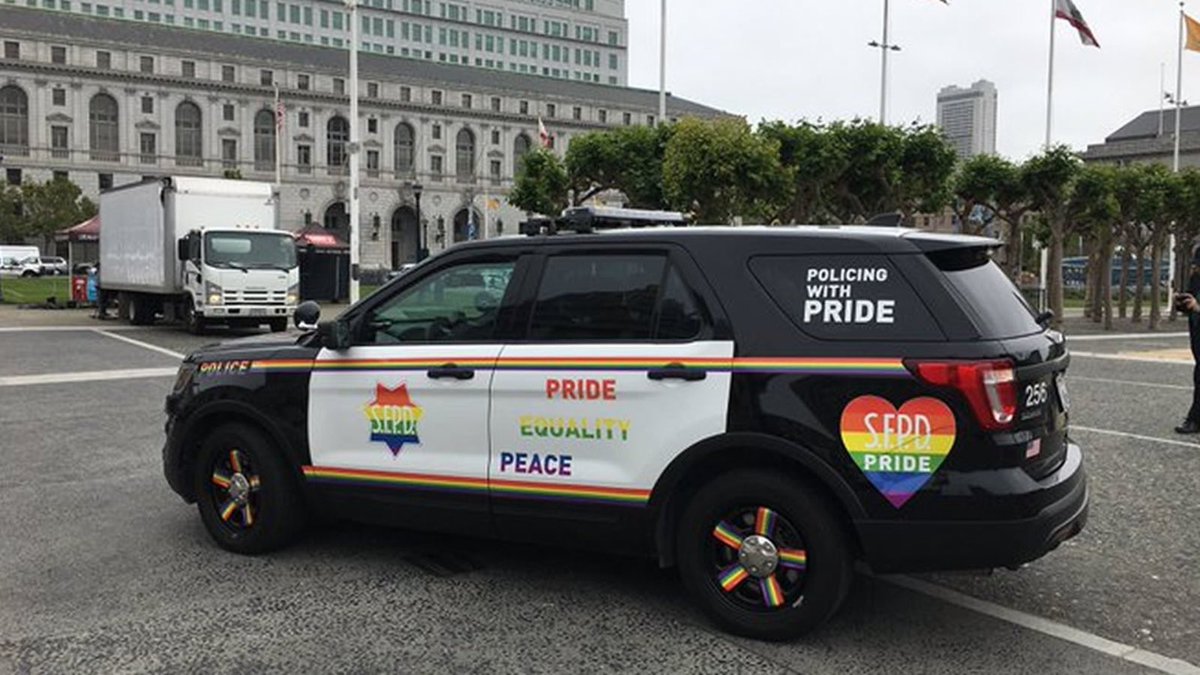 It is past time to end the failed “War on Drugs,” which has imprisoned millions of Americans—disproportionately Black people and Latinos—and hasn’t been effective in reducing drug use. 8/15 #DemPartyPlatform #WarOnDrugs #Fail 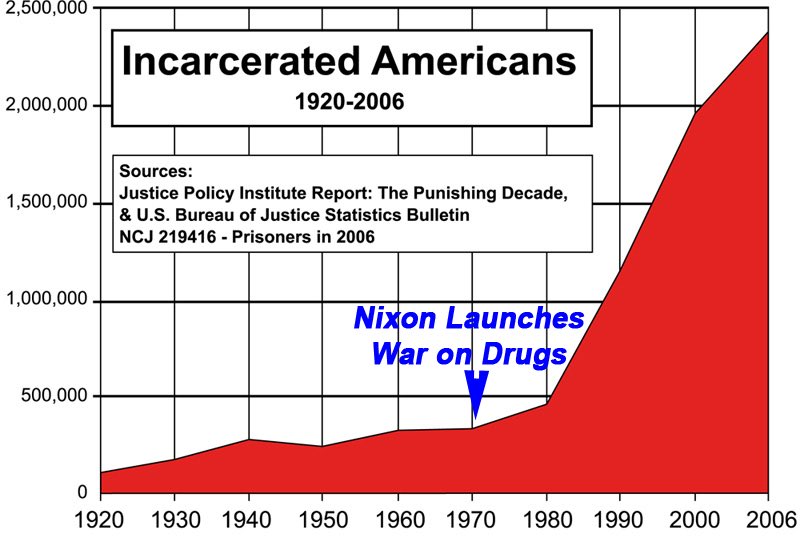 #Democrats support policies that will reorient our public safety approach toward prevention, and away from over-policing—including by making evidence-based investments in jobs, housing, education, and the arts that will make our nation fairer, freer, and more prosperous. 9/15 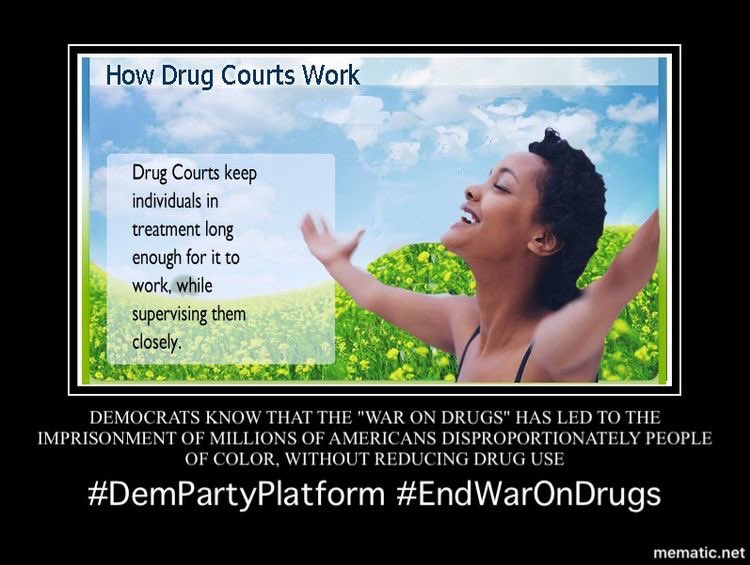 Dems will reinvigorate community policing approaches, so officers on the beat better serve the neighborhoods they work in & make smart investments to incentivize departments to build effective partnerships with social workers and mental health and substance use counselors 10/15 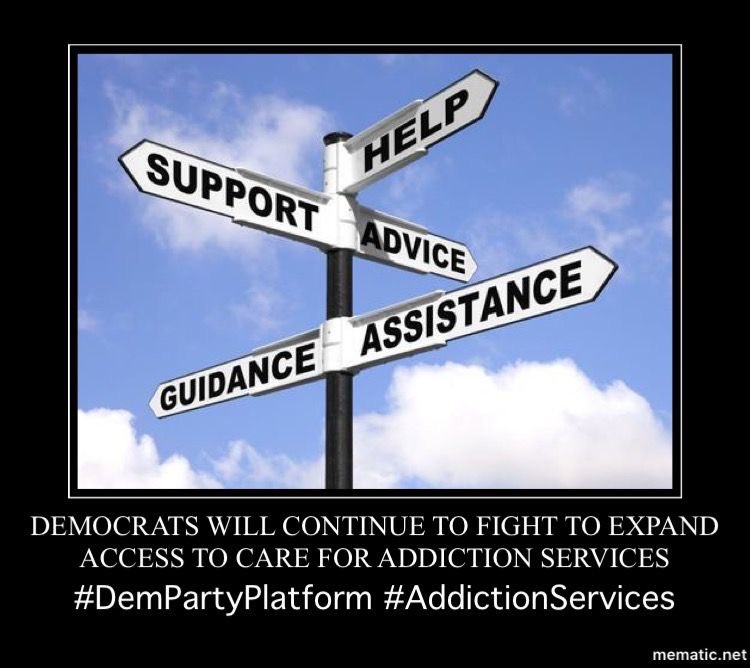 Body cameras are not a panacea, but Dems believe they can help improve accountability/ transparency;we support their continued use &will take steps to improve compliance,require their use in blended federal-local task forces &promulgate best practices to protect personal privacy. 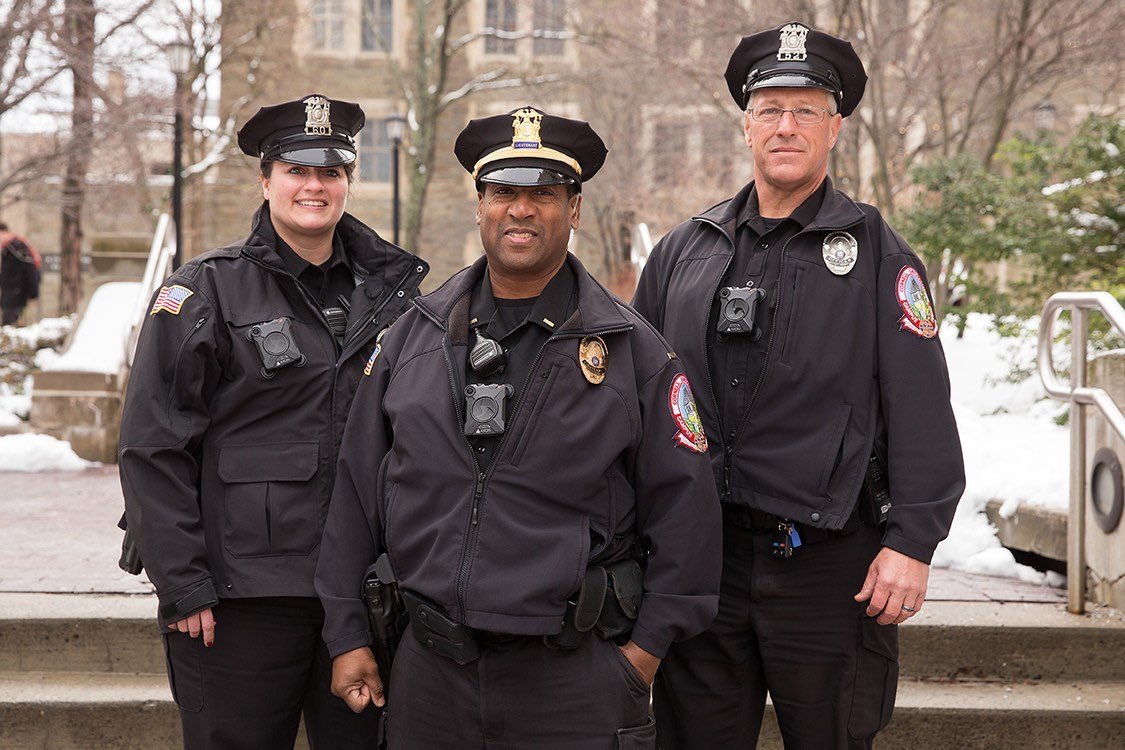 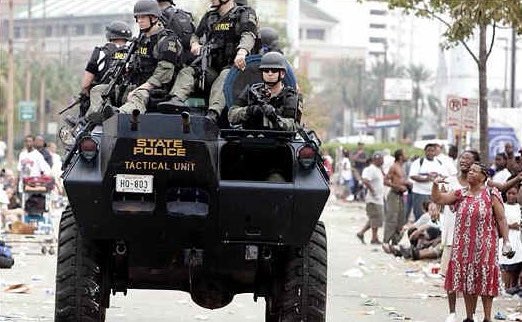 Democrats will reinvigorate pattern-or-practice investigations into police misconduct at the Department of Justice, and strengthen them through new subpoena powers and expanded oversight to address systemic misconduct by prosecutors. 13/15
#DemPartyPlatform 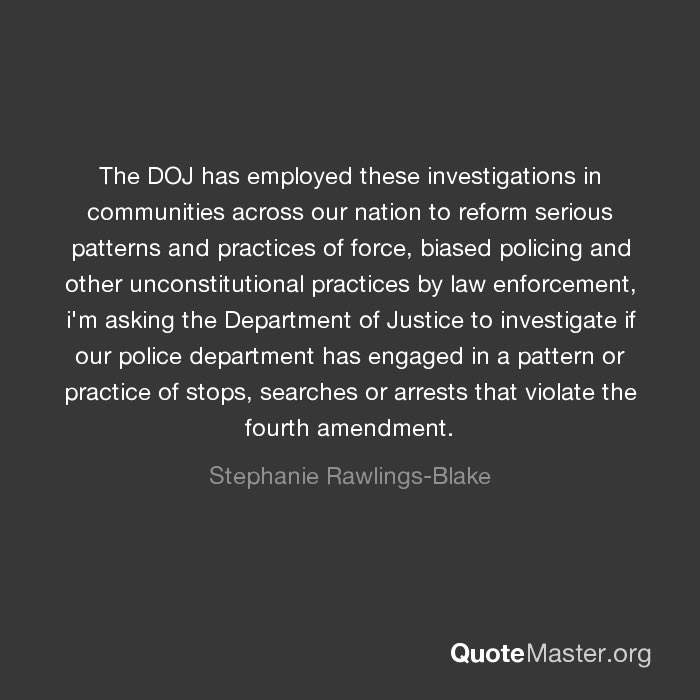 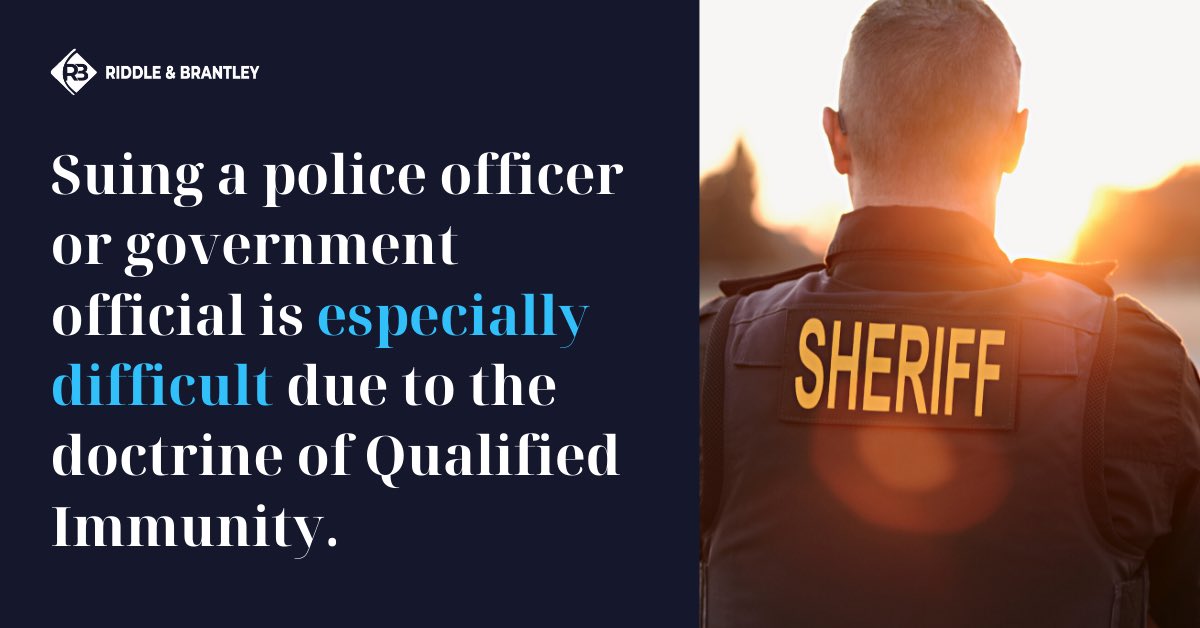 Democrats will also act to ensure that victims of federal, state, or local law enforcement abuses of power can seek justice through civil litigation by reining in the doctrine of qualified immunity. 15/15 #DemPartyPlatform #QualifiedImmunity 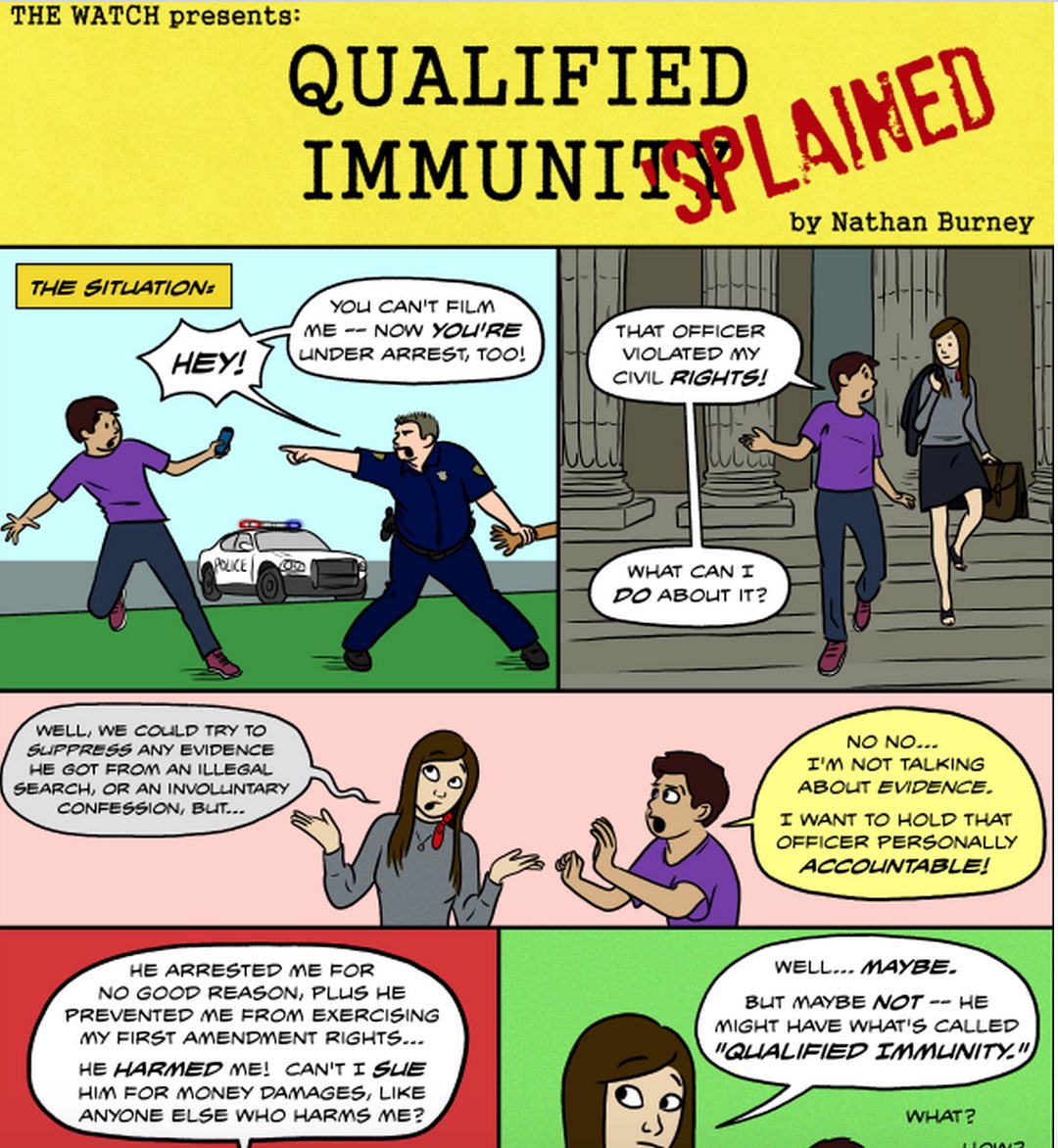