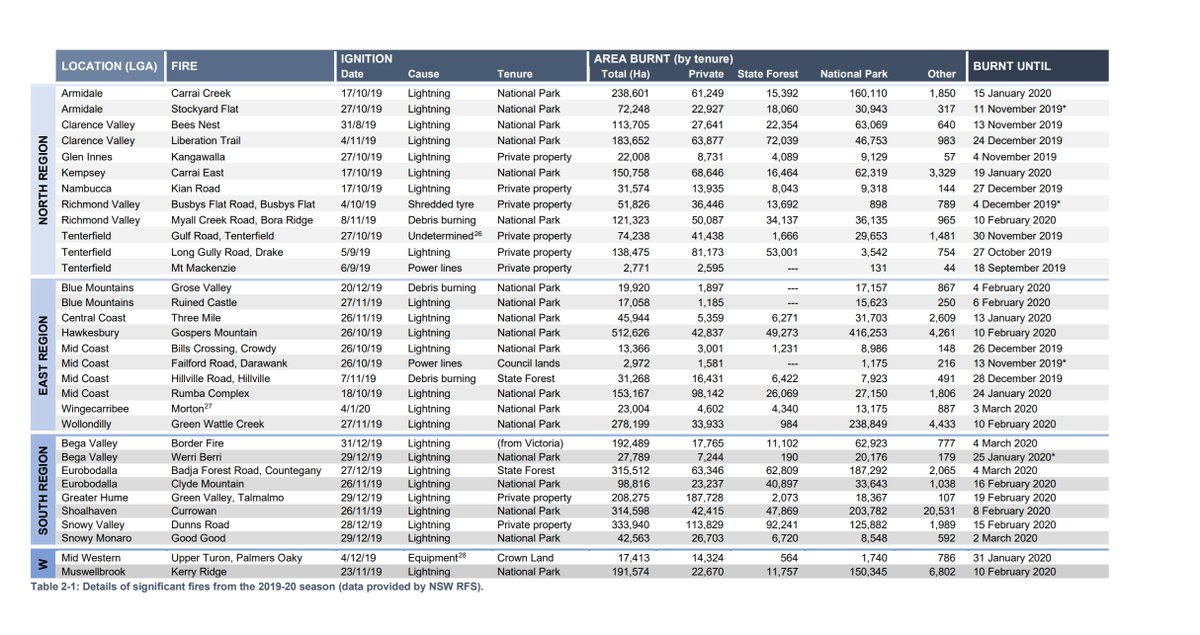 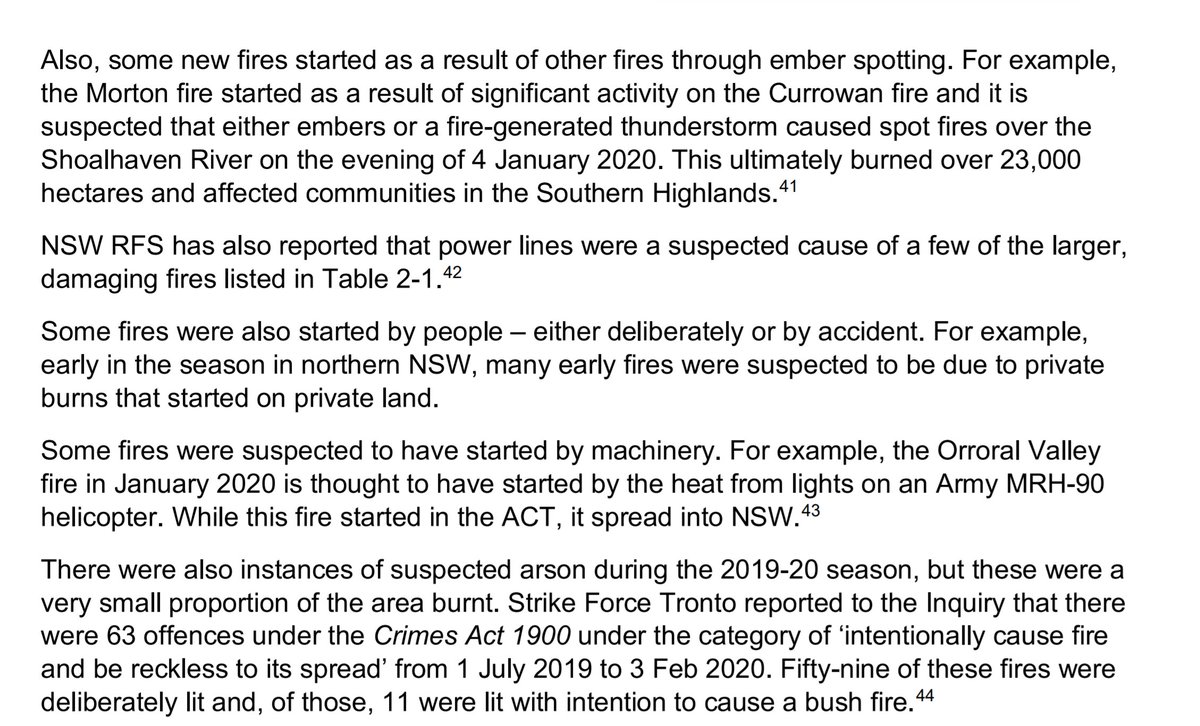 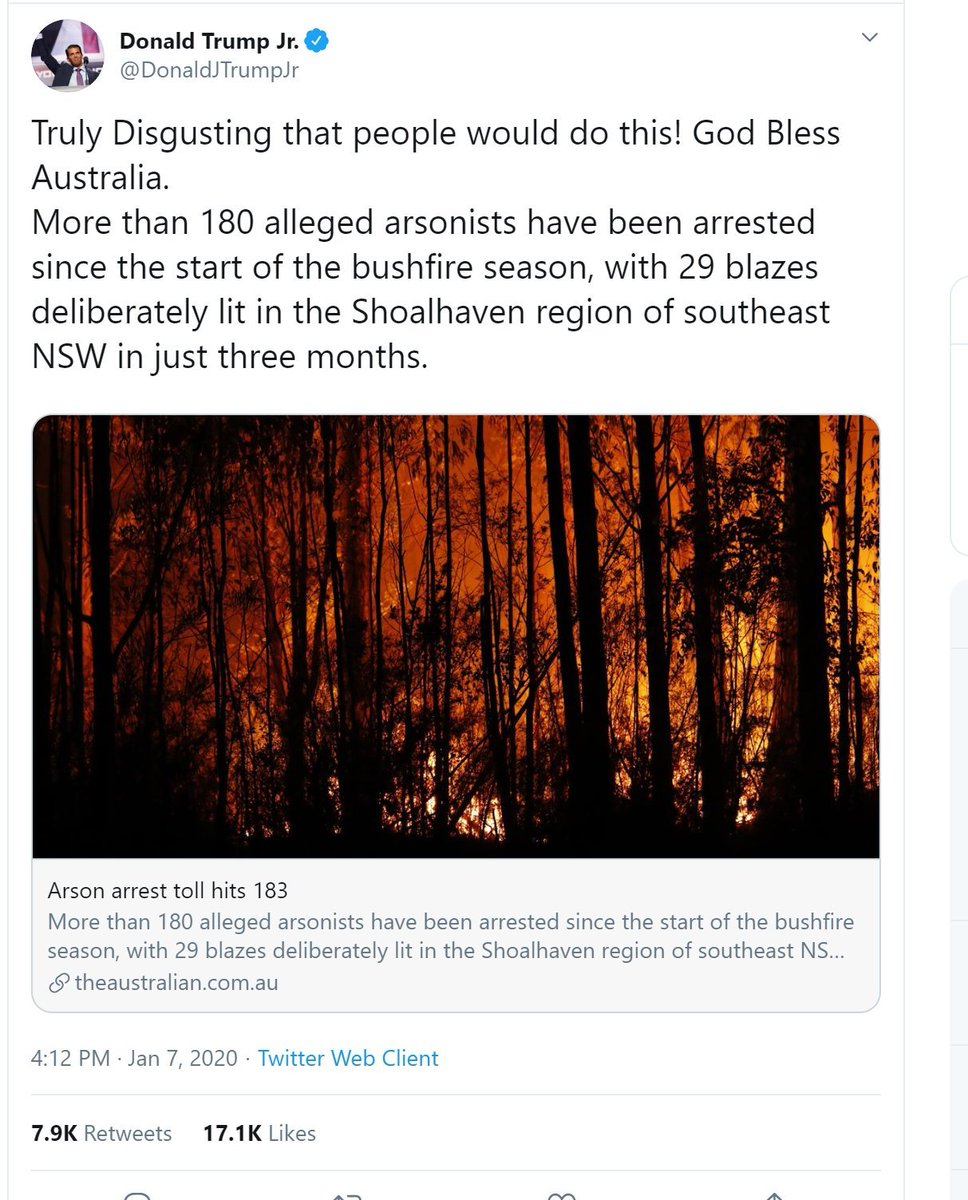 The 'arsonists starting fires' meme originated as a challenge to the climate narrative from journalists at @7NewsAustralia and @Australian reportage; linked with a low-level denier meme spreading that 'eco terrorists' were starting fires as a 'false flag' attack on Australia: 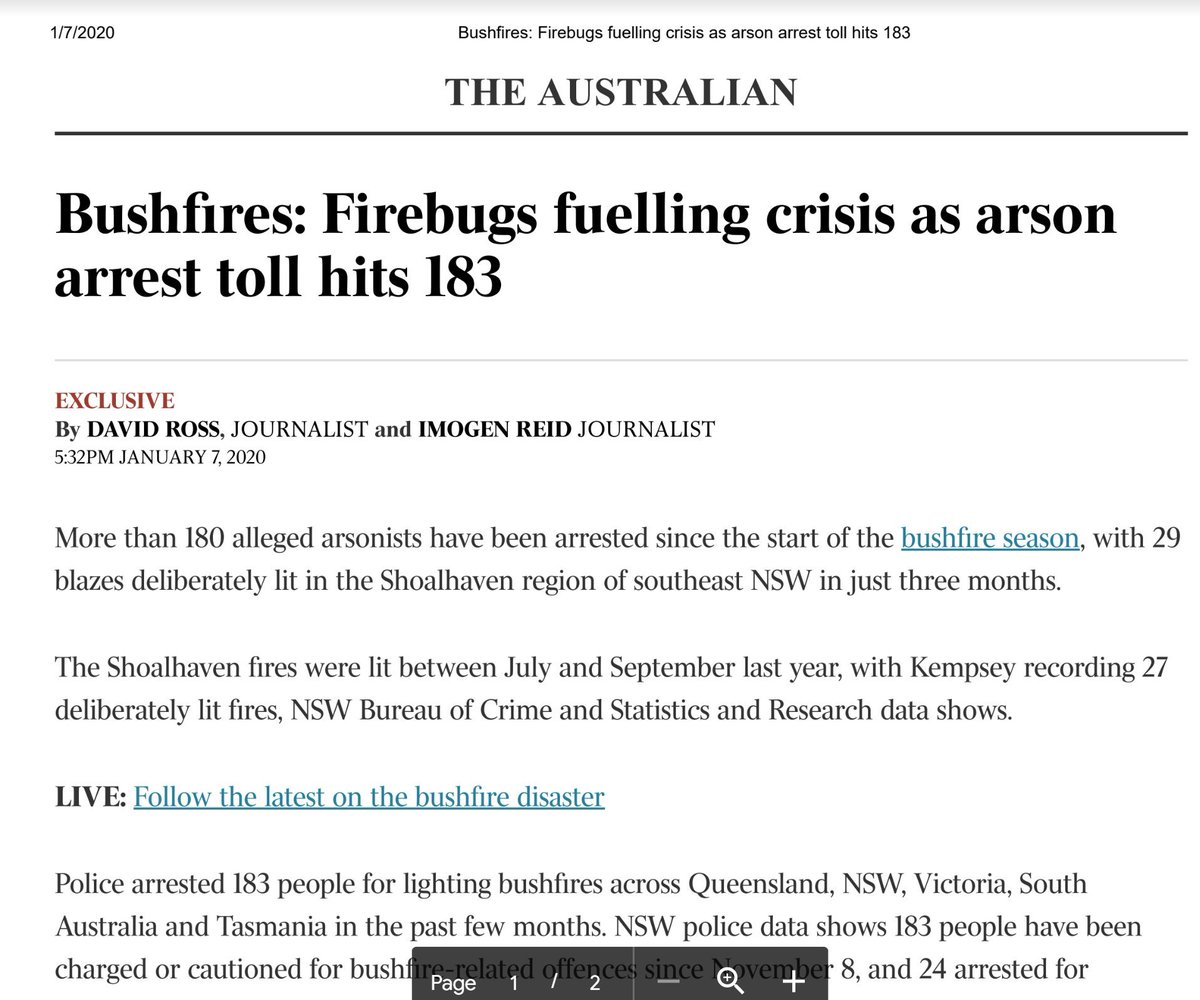 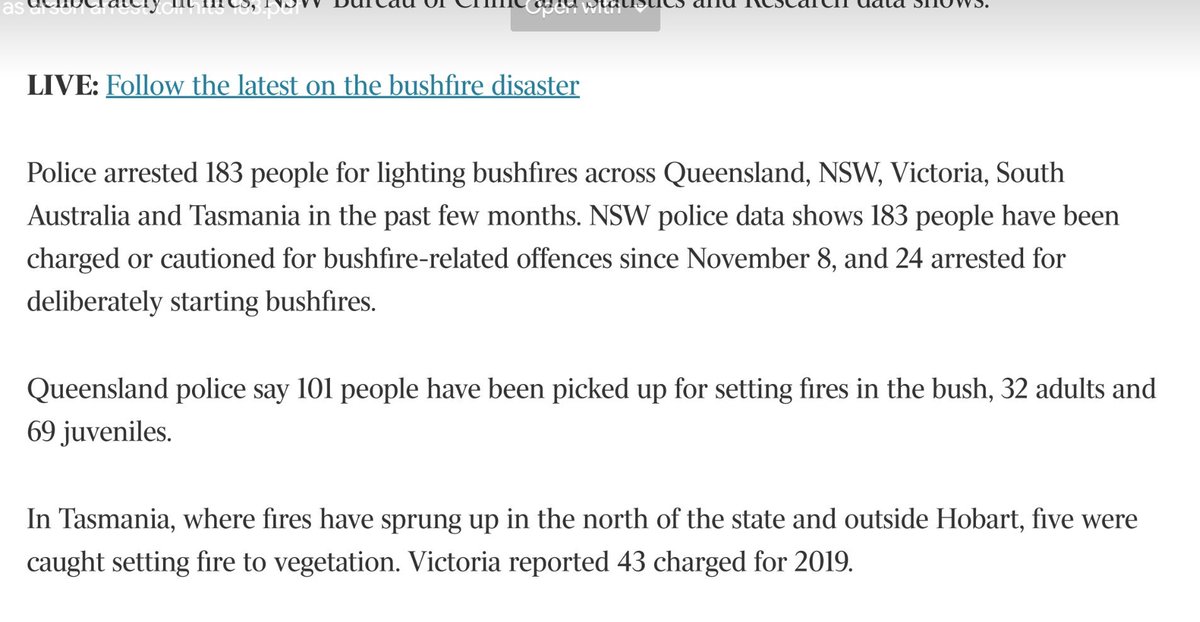 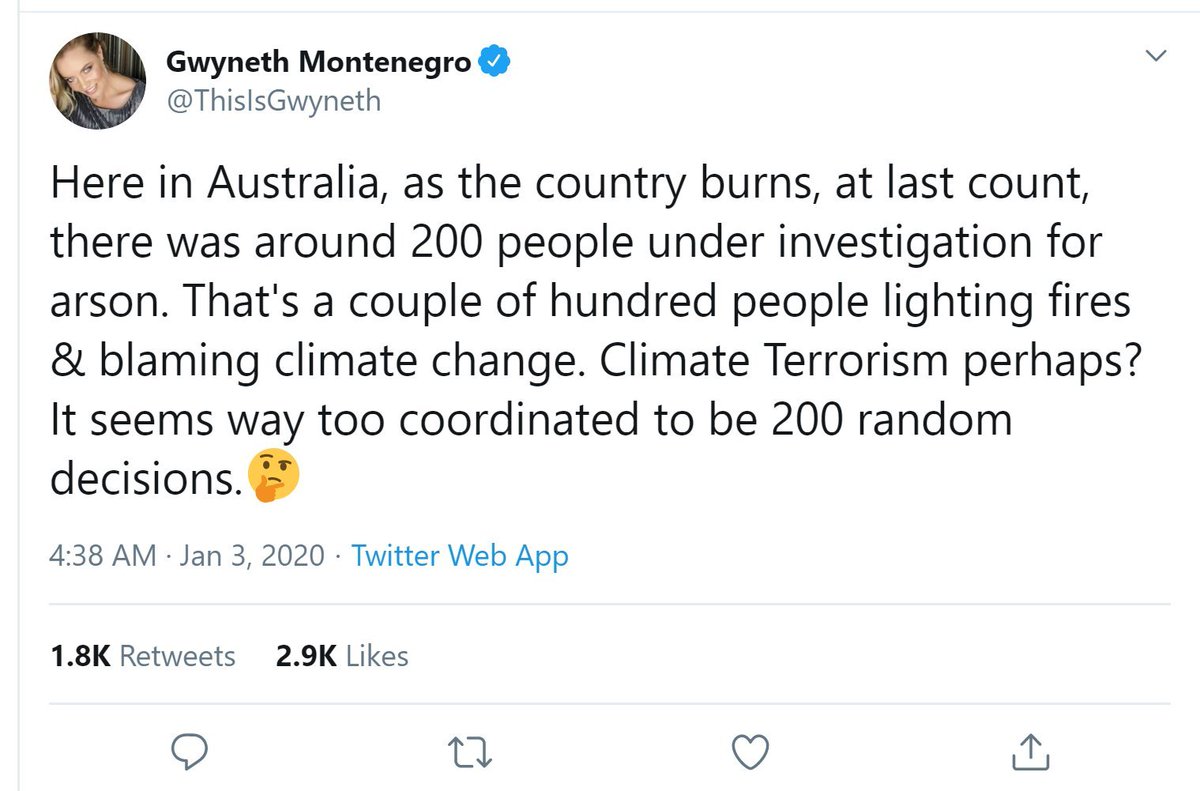 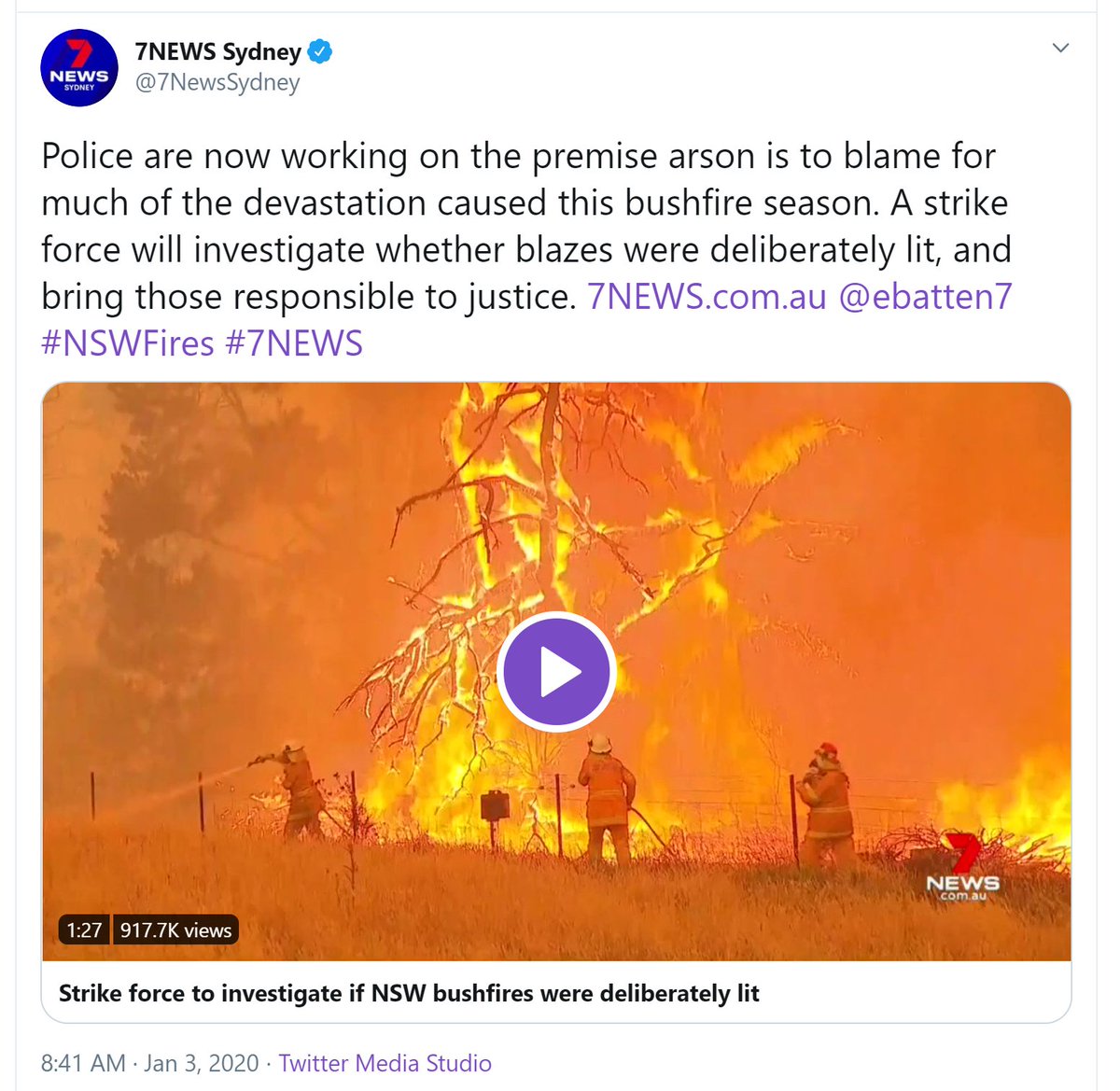 Scott Morrison - the man who we're meant to believe is fantastic at dealing with crisis now - leant heavily into the arson meme too, with his remarks going largely unchallenged: https://twitter.com/7NewsSydney/status/1214746321459957762

And paired with the commercial media / political efforts to spread this, social media tools were used to artificially amplify the message -->> https://twitter.com/KetanJ0/status/1213560294305411072 - something @Twitter did nothing to fix.

What started as '183 arsonists' eventually somehow became '250 arsonists', as @PeterDutton_MP insisted on an interview with @PatsKarvelas - just to show you how wildly these evolve and change as people use their imagination and feelings to alter them:
Nine's @TheTodayShow intentionally referred to the number arrested - rather than charged - to provide an inflated figure and distract from climate related causes: https://twitter.com/TimKofCanberra/status/1214676893623975938

This meme wasn't a small deal. It climbed to high places. It was extremely prominent, and it spread amazingly quickly. Anecdotally, I've had *so many* people tell me of Christmas / summer holiday dinners where relatives parroted it. It was a huge deal. https://twitter.com/donaldjtrumpjr/status/1214565369697845249?lang=en

There are going to be climate change disasters in Aus again, and the political, media and social media structures that allowed this new form of denialism to grow and spread *instantly* are all still in place, and arguably much worse than last summer https://www.theguardian.com/commentisfree/2020/jan/08/australia-climate-disaster-denial-bushfires-online-rightwing-press-politicians
Something else is out of control in Australia: climate disaster denialism | Ketan Joshi

Myths about the bushfires grow online before being voiced by the rightwing press and politicians, says climate science expert Ketan Joshi

https://www.theguardian.com/commentisfree/2020/jan/08/australia-climate-disaster-denial-bushfires-online-rightwing-press-politicians
There are a lot of lives that could be saved if media outlets, social platforms and political parties figured out how to stamp out deadly lies the moment they emerge.

It's up to them to decide if they want to save lives, I guess.
You can follow @KetanJ0.
Tip: mention @twtextapp on a Twitter thread with the keyword “unroll” to get a link to it.