Read on Twitter
Small ranchers around here complain about Wolves, Bears and Democrats, when what they should be complaining about is the system of graft invented and perpetuated by the cattle growers association which subsidizes huge ranching operations and disadvantages the small time rancher 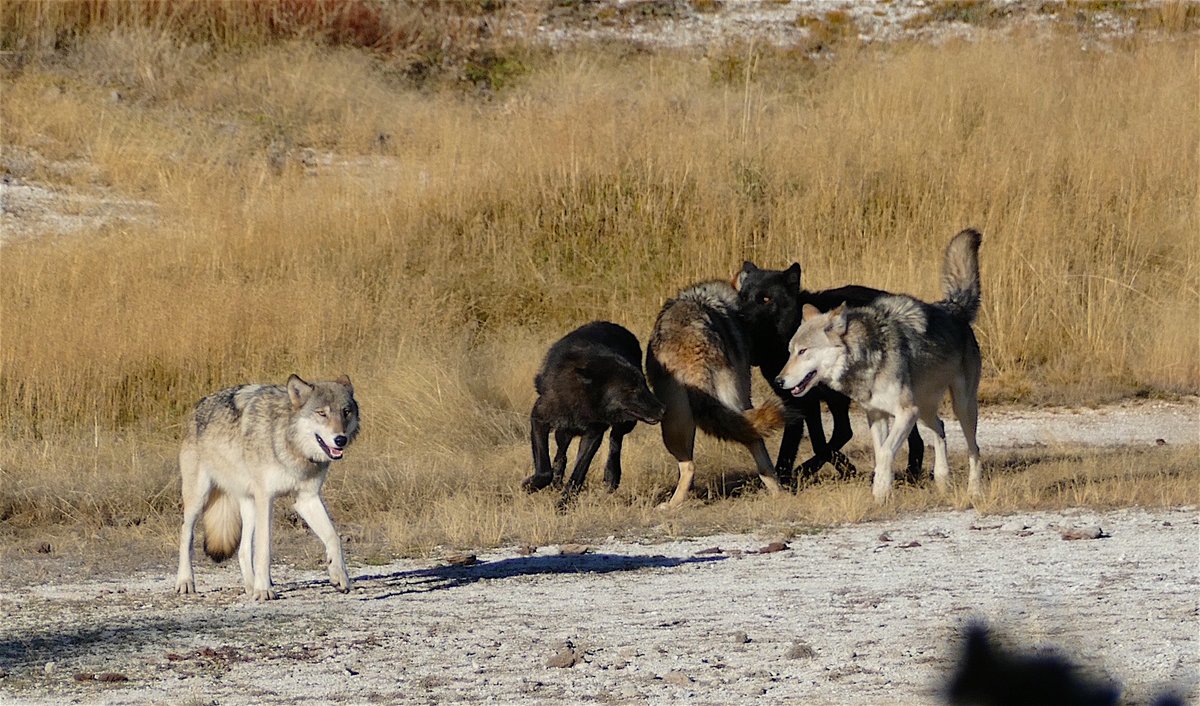 Billions in subsidies go to the biggest of the cattle operations in the West. Wildlife services alone spends billions & kills about 4 million wildlife a year, for the express purpose of benefiting grazing on public lands and disadvantaging the little guy grazing his own dirt. 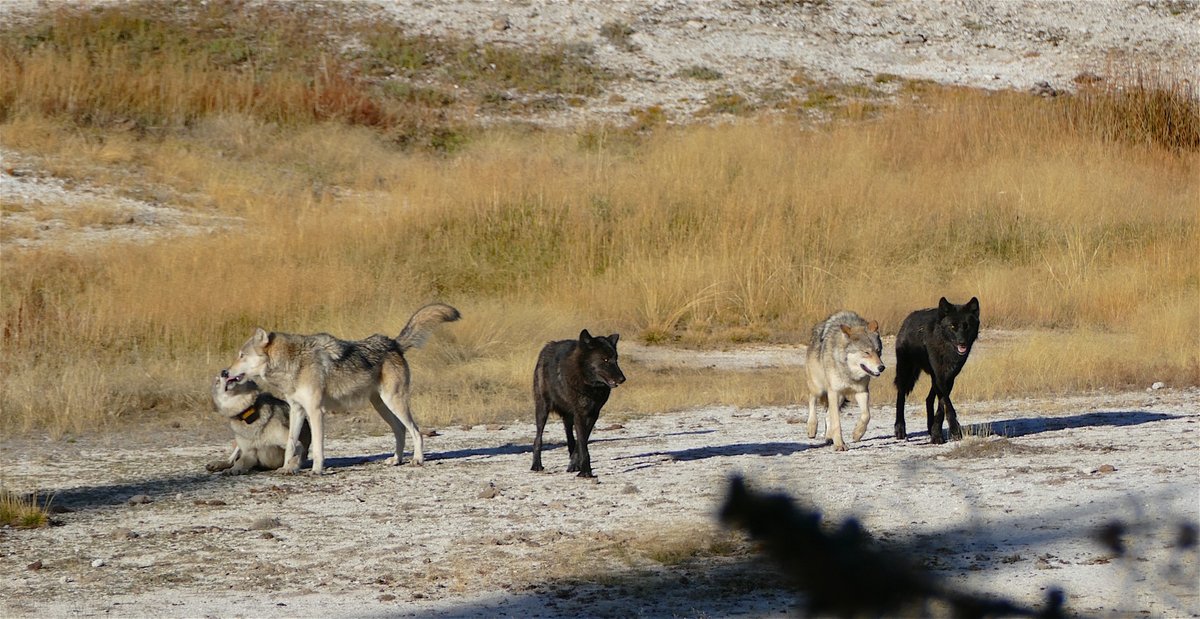 We advocate rewilding our public lands and the removal of all domestic livestock, fences and equipment. Reallocating subsidies to provide wolf and bear proof fences around small ranching communities. Closing the revolving door between the politicians and big cattle interests. 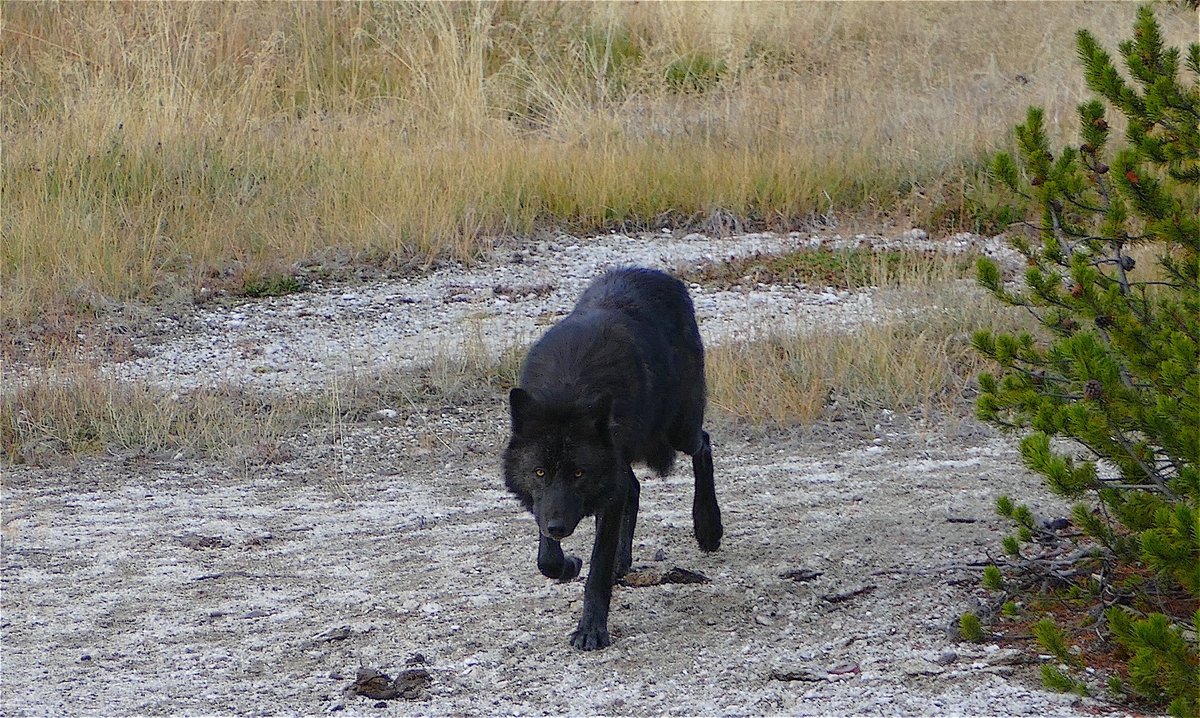 #4 Republicans try and convince themselves fascism is a myth. But look at the example we have with ranching in the west and recall Mussolini's definition of fascism. The biggest cattle ranchers work with politicians to benefit themselves and disadvantage the small producers. 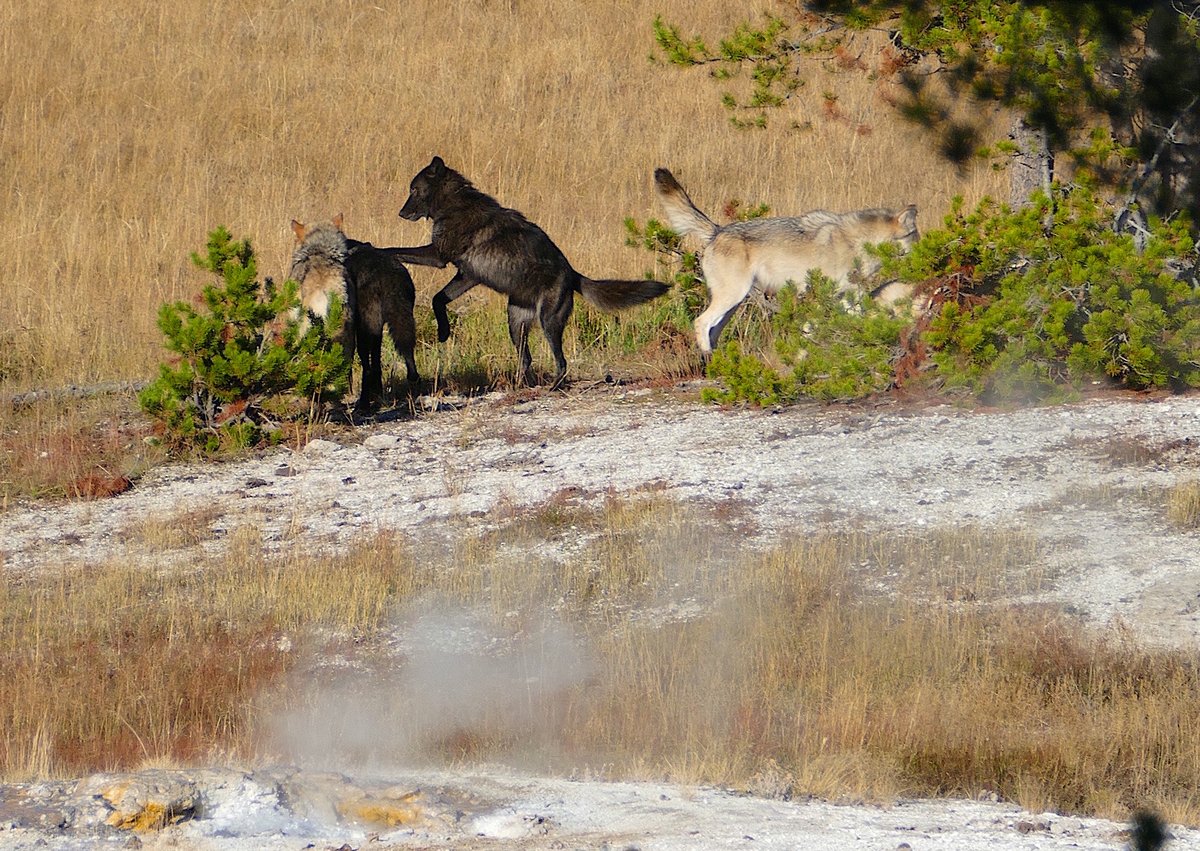 #5 This represents the definition of fascism.

The cooperation of the corporation and the state at the expense and indifference to the individual. 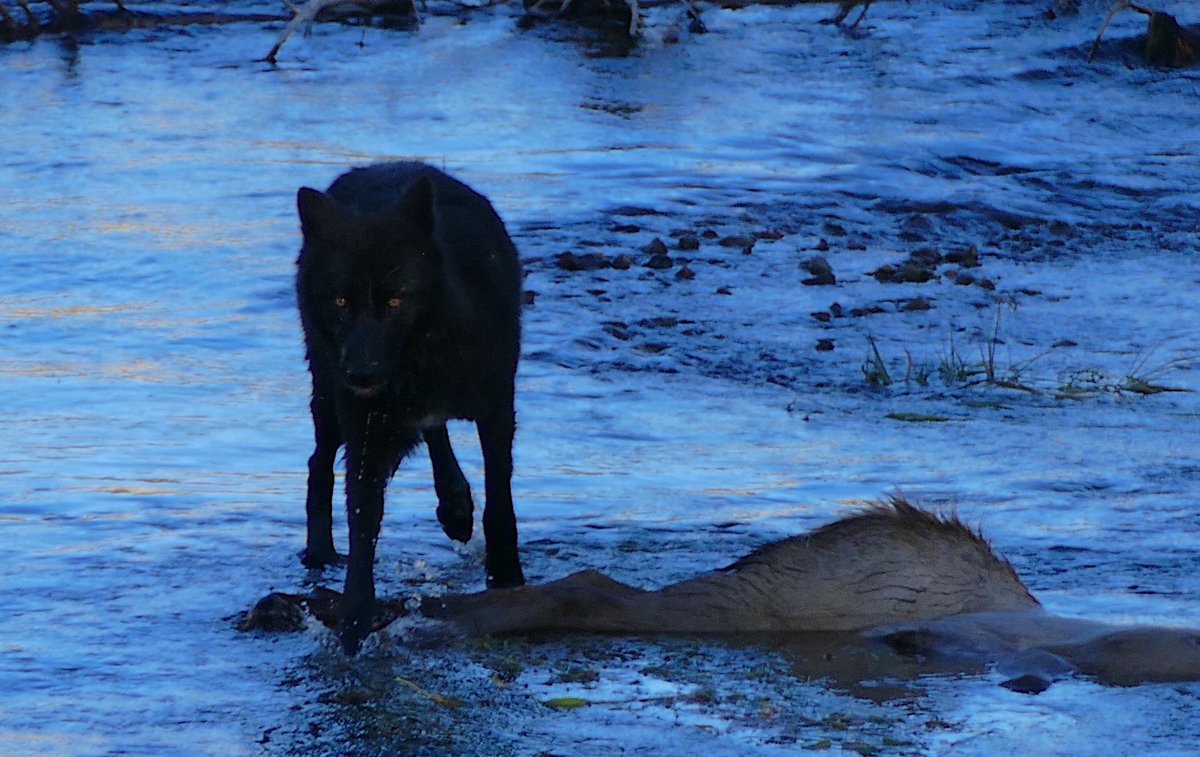 #6 Ranching has devastated the wests economy and ecosystems, the richness of Yellowstone is a testimony to what's been lost, but it doesn't have to be this way.

We can rewild our public lands, end billions in needless subsidies, and let the Buffalo roam. @BFC_WildBison

You can follow @AltYelloNatPark.
Tip: mention @twtextapp on a Twitter thread with the keyword “unroll” to get a link to it.