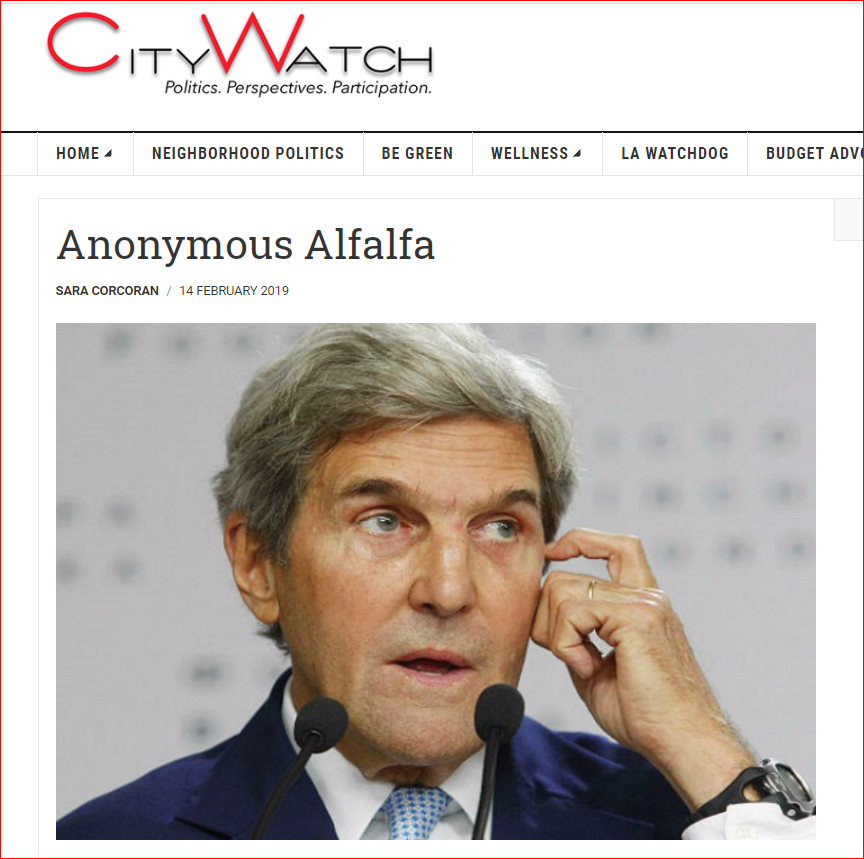 January, 2020, David Rubenstein was sworn in as Alfalfa Club President. He's co-founder of The Carlyle Group, chairman of Kennedy Center, chairman of Council on Foreign Relations, & president of The Economic Club of Washington, DC. 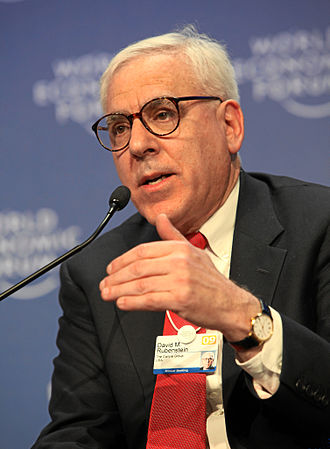 The Alfalfa Club was formed by 4 southerners in the Willard Hotel to celebrate the birthday of Confederate Civil War General Robert E Lee. It began admitting blacks in 1974 & women in 1994. In 2009, President Barack Obama spoke at the club's annual dinner 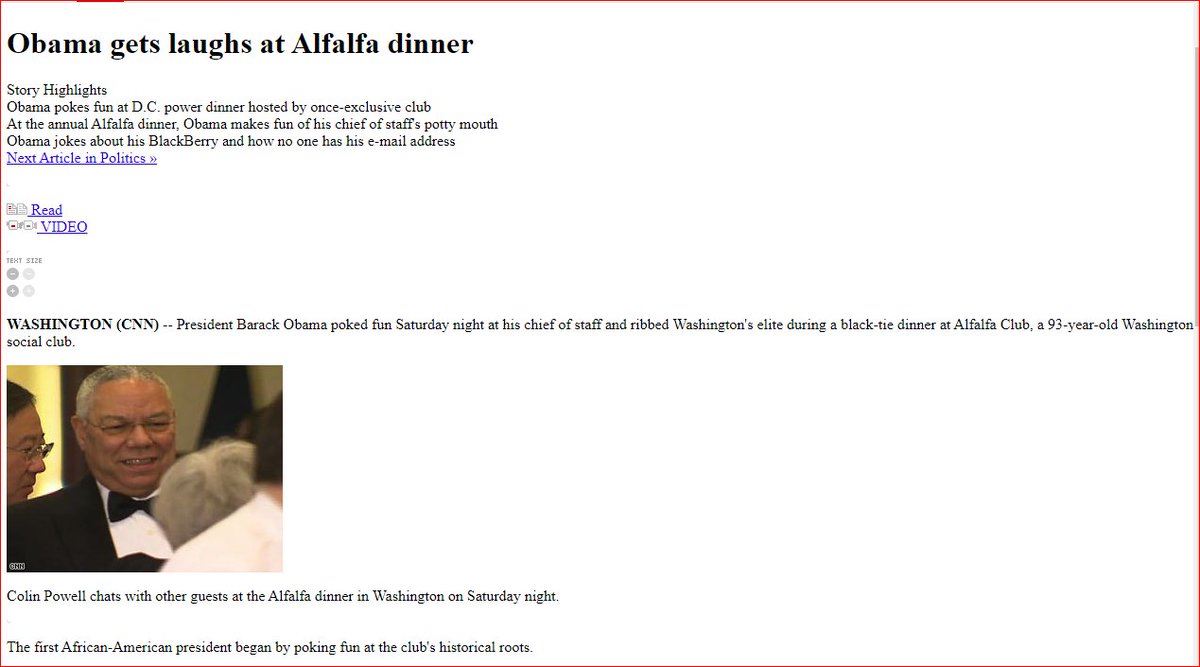 Billionaires, political leaders and more make up the membership of the elite club, with its Washington, D.C., center of gravity. 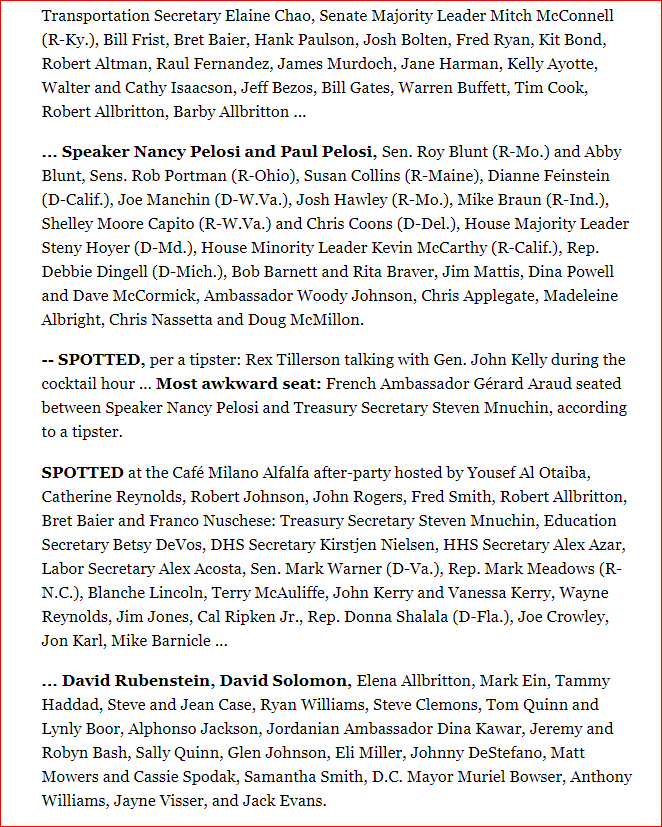 https://www.politico.com/news/magazine/2020/01/23/globalists-gone-wild-103156
You can follow @1foreverseeking.
Tip: mention @twtextapp on a Twitter thread with the keyword “unroll” to get a link to it.