Read on Twitter
The man who murdered MP Jo Cox shouted "Britain First" before shooting her.

Britain First leader was arrested by counter terrorism police on his return from Moscow where it was reported he had gone to seek funding.

Britain First leader instructed his membership to vote Tory to make Johnson PM.
Britain First are not classed as a Terrorist threat by Priti Patel.

When are we going to recognise that Priti Patel in the Home Office is a far right Terror Threat.

When are we going to recognised Britain First are working hand in hand with the Home Office.?
This has NEVER happened before.
Priti Patel is criminalising peaceful protest.

Roger Hallam, Co-founder of Extinction Rebellion and Beyond Politics, has been jailed with four other members of the party. https://burningpink.org/news/members-jailed
Britain First patrol Kent coast defending us from a 'migrant invasion' Farage keeps broadcasting we are under attack from.

PM ‘obviously a populist nationalist under the surface, like the type of patriotism promoted by’ far-right group, statement says 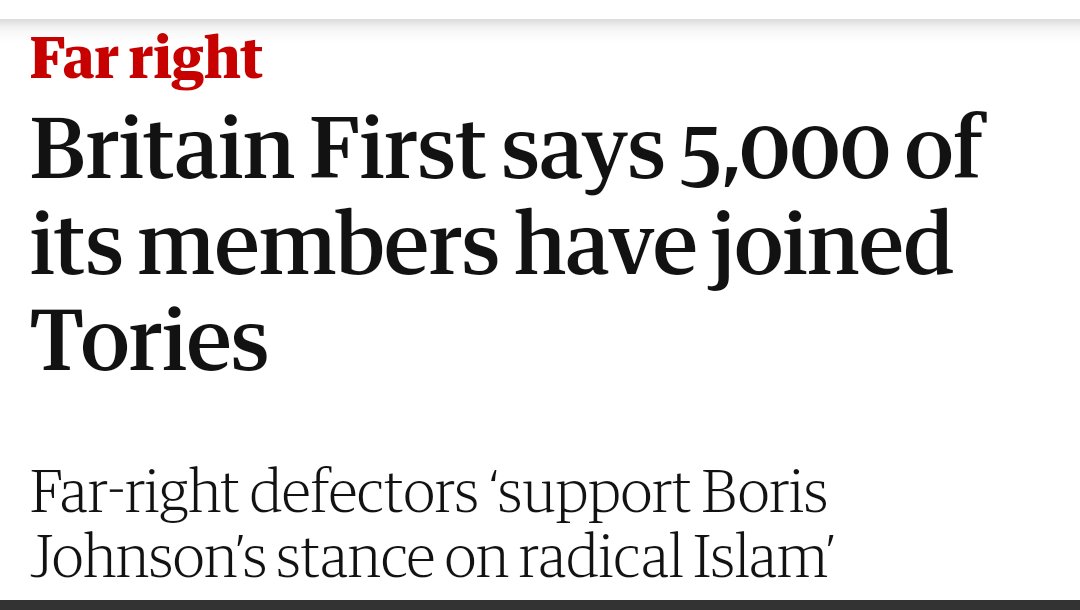 A VICE investigation shows that the far-right party set up a mysterious shell company to obscure where they get their funding from.

https://www.google.com/amp/s/www.vice.com/amp/en_uk/article/43jzbp/britain-first-donations-shell-company-investigation
Putin funds far right orgs across EU
If you don't know that by now you have not been paying attention.

Chris Steele told May & Johnson in detail this was happening. 2016 They ignored him.

Britain First is a tool of the Tories. 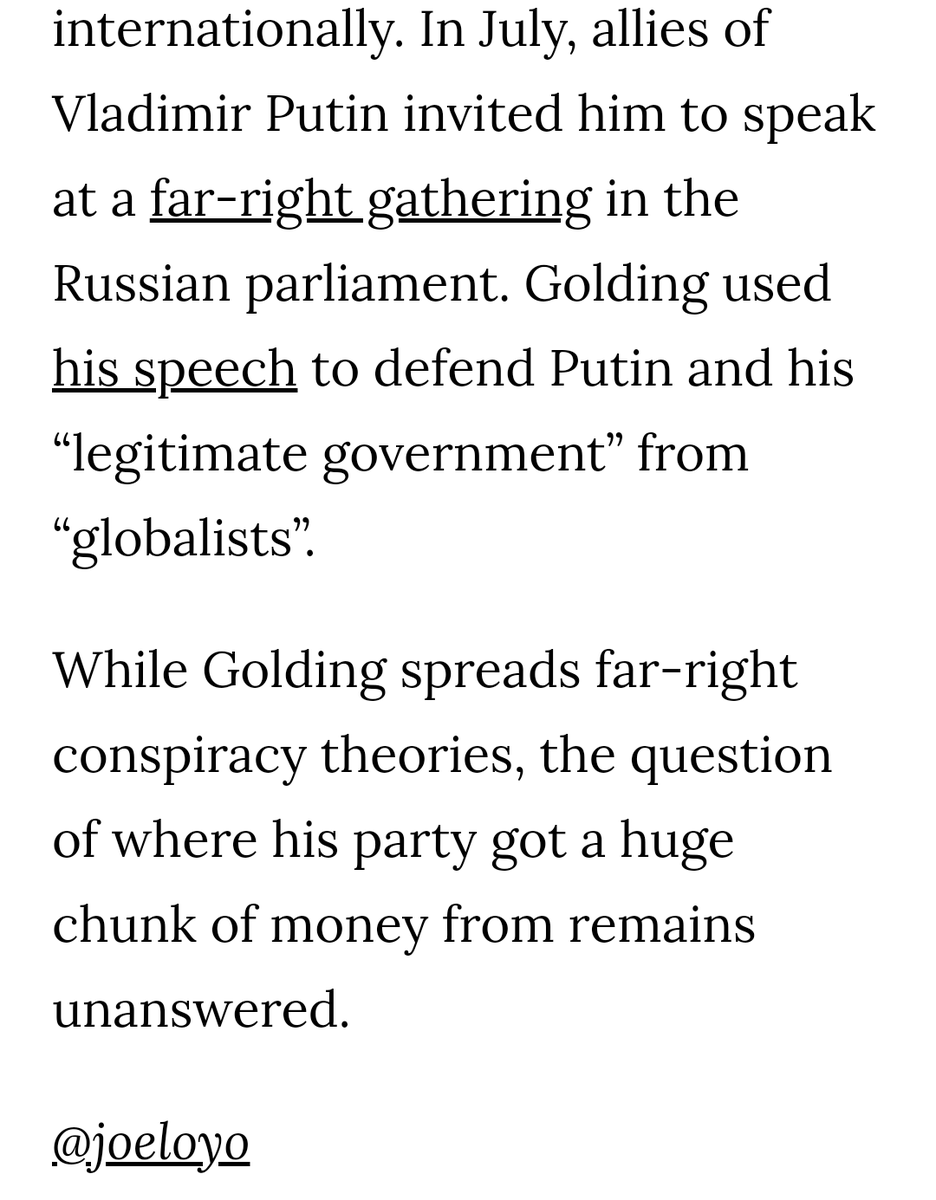 Any of us who are vocal,
Who protest
Who is Not A Tory
could be next https://www.telegraph.co.uk/politics/2020/01/13/priti-patel-defends-decision-add-extinction-rebellion-anti-terrorism/
Priti Patel defends decision to add Extinction Rebellion to anti-terrorism watch list

Priti Patel has defended a decision to flag Extinction Rebellion’s beliefs to the Government’s terror watchdog, after criticism from MPs and a former head of the programme.

https://www.telegraph.co.uk/politics/2020/01/13/priti-patel-defends-decision-add-extinction-rebellion-anti-terrorism/
You can follow @NarcAware.
Tip: mention @twtextapp on a Twitter thread with the keyword “unroll” to get a link to it.