My latest in @chicagotribune https://www.chicagotribune.com/opinion/commentary/ct-opinion-exelon-comed-nuclear-energy-20200824-ikueoiprzjh33nikaf54efczaa-story.html
Commentary: Save Illinois’ nuclear plants — in spite of Exelon

Save Illinois’ nuclear plants — in spite of Exelon. 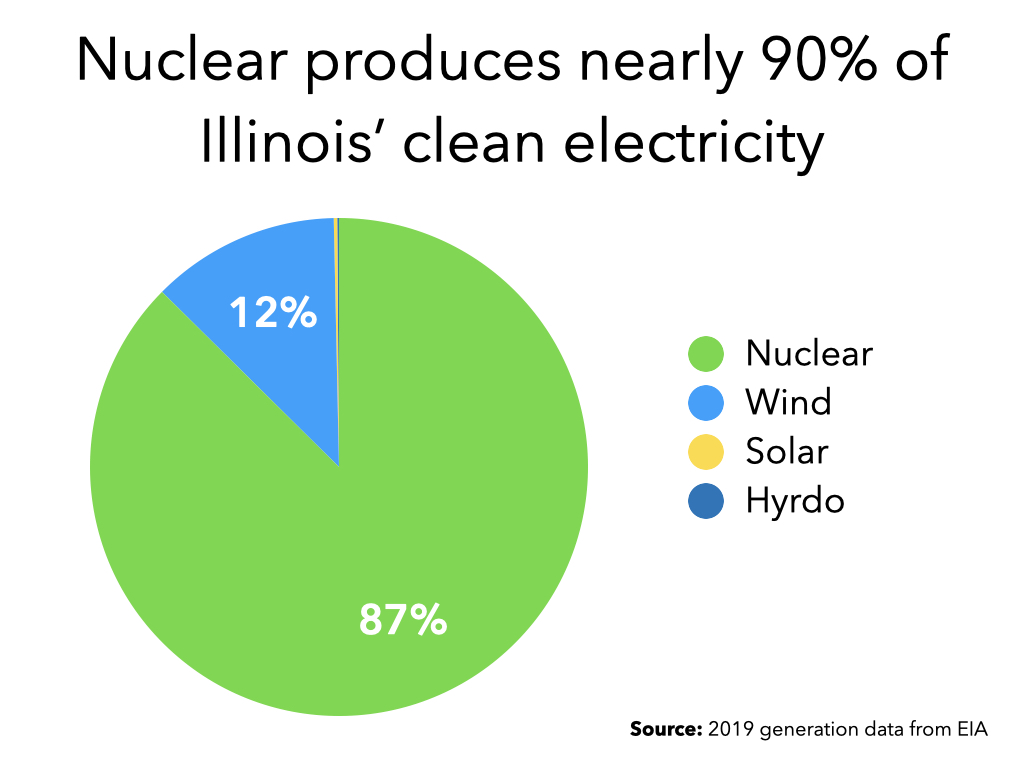 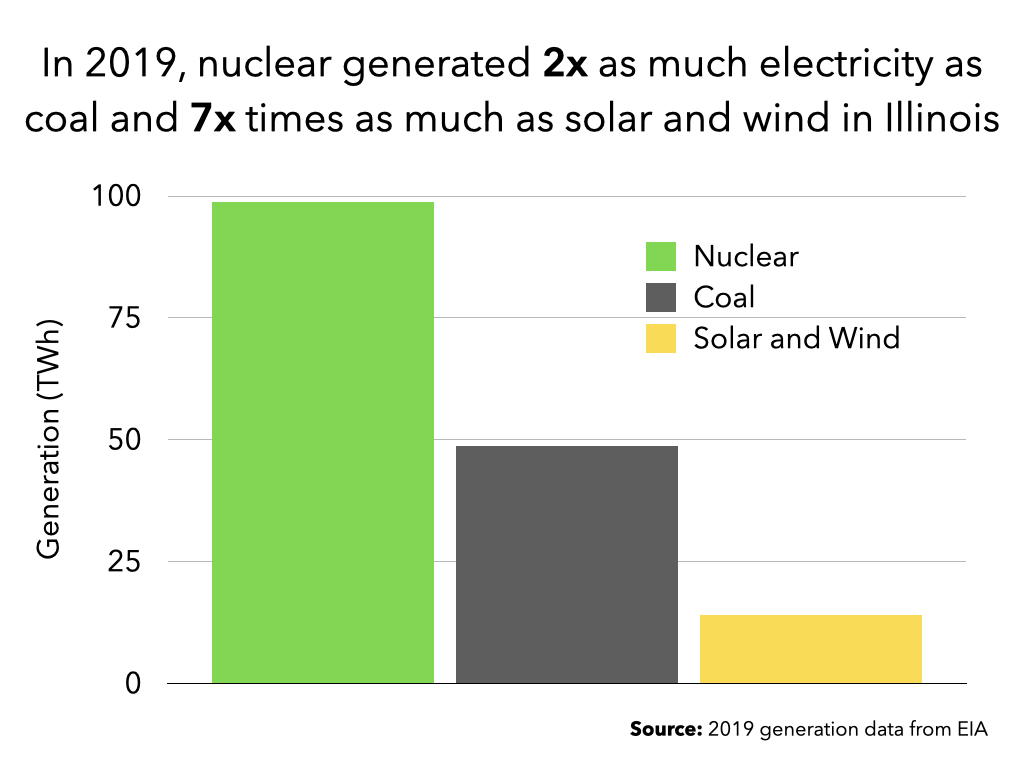 If the IL nuclear plants in @pjminterconnect are forced to close, they will be replaced by natural gas, not solar and wind

Carbon emissions from electricity would rise by 70 percent in the state, the equivalent of adding 6.5 million new cars to the road 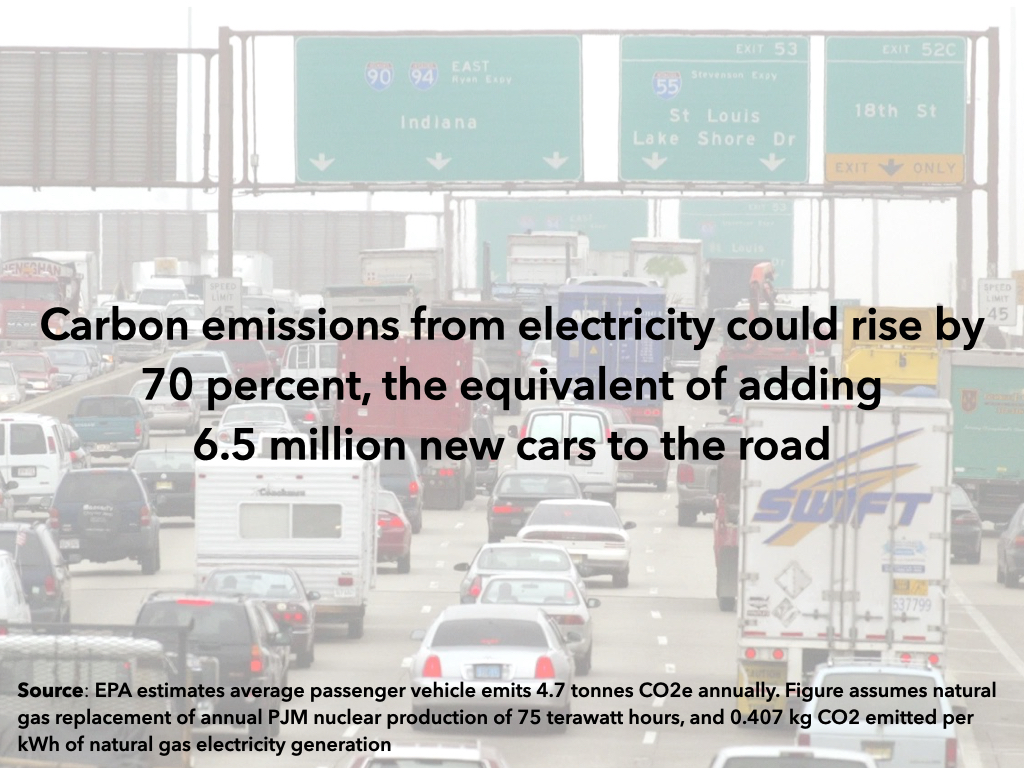 Bold leadership now could reverberate for generations to come 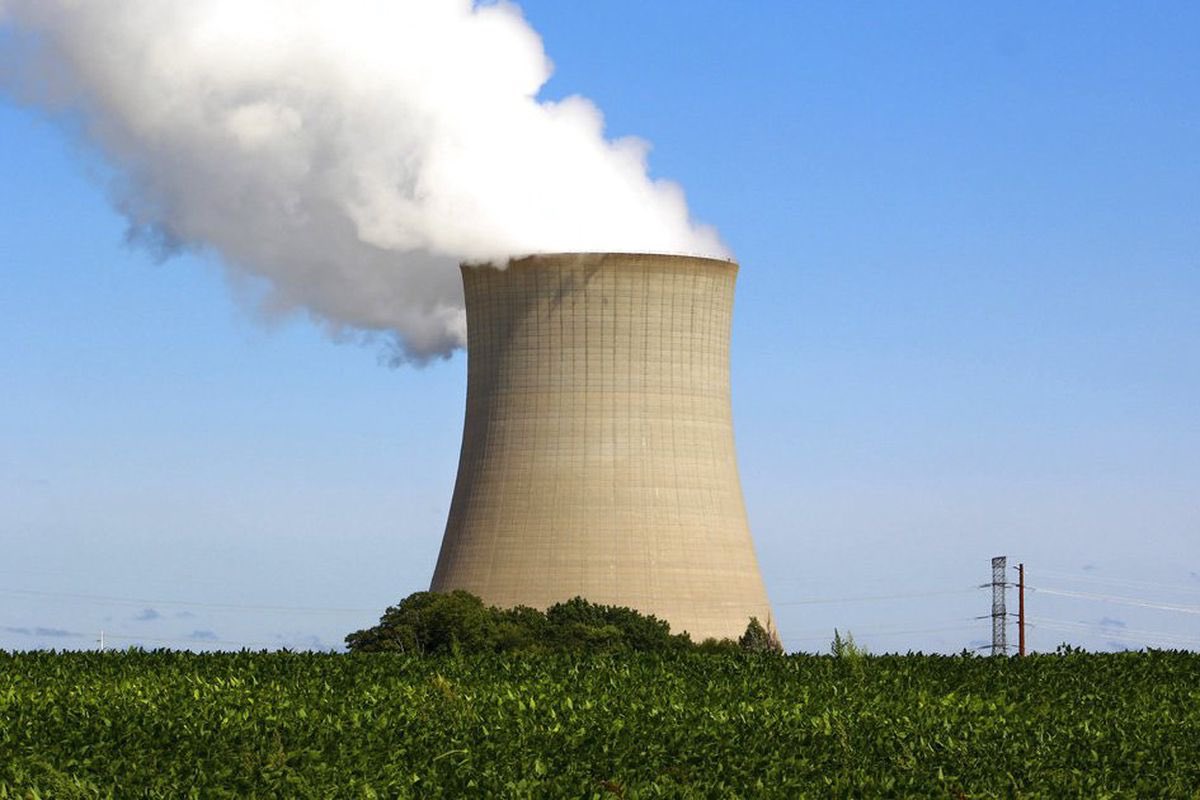