Read on Twitter
I’m at a cottage with friends this week but @atRachelGilmore and I are still watching what happens with CPC leadership race. In talking with a number of Conservatives over the past week, here’s some of the most interesting info I’ve heard about the race #cdnpoli 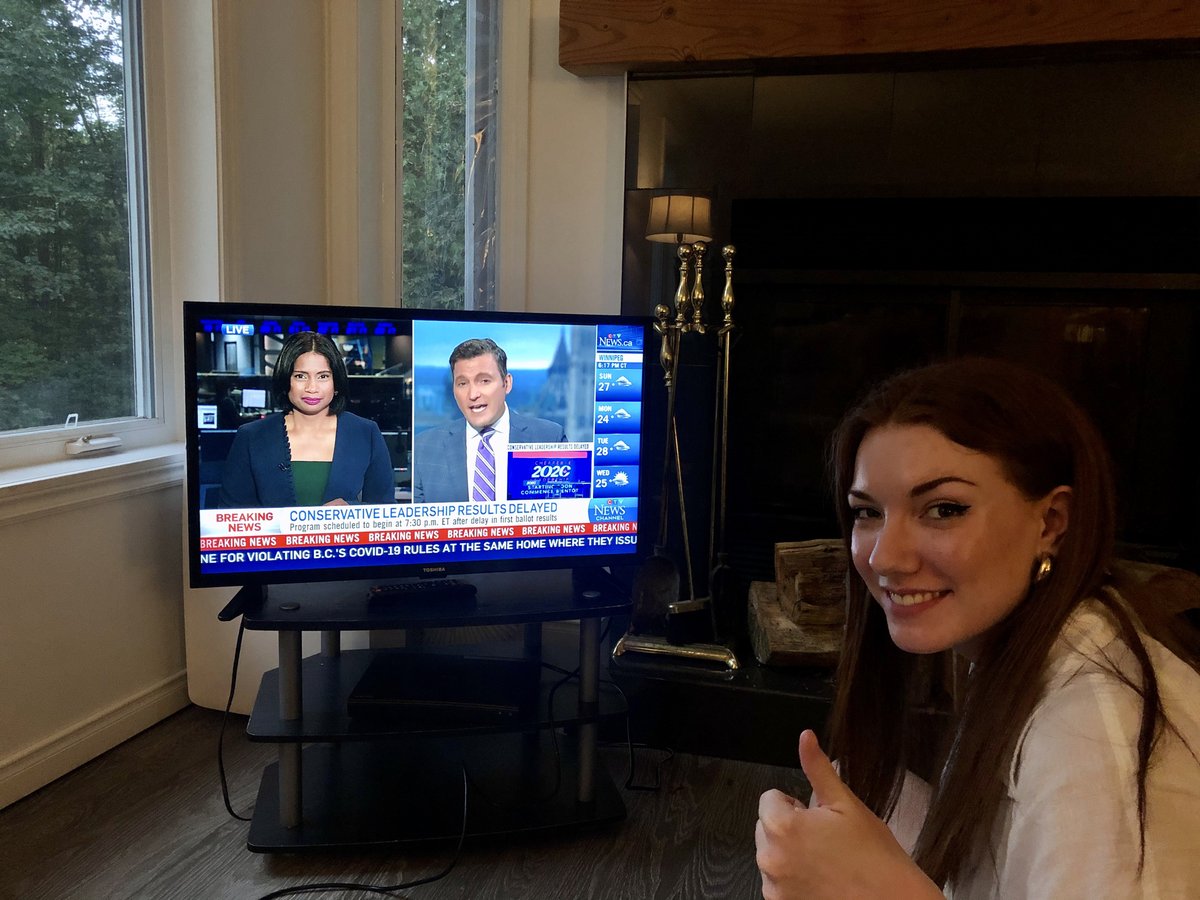 Mackay started off as the front runner but outside of his team, no one seems confident he will win tonight. Multiple conservatives have told me the Mackay team is over estimating his support. Not saying Mackay won’t win, but the original narrative of a coronation faded fast.
One insider I talked with has seen the internal polls from all four candidates. Two of the camps polling shows the exact same numbers, both pointing to a third ballot O’Toole win. #cdnpoli
If O’Toole wins, he will face a major issues with caucus. One senior Scheer staffer told me the caucus is very upset with how O’Toole has run the campaign. They think the campaign messaging is not actually who O’Toole is, which has burned many bridges.
Much like Bernier in the last CPC leadership election, if O’Toole loses, it’ll be interesting to see what he does after the race. Judging by the caucus reaction, it might be tough for him to stay as CPC caucus member.
The social conservative vote was the big surprise last CPC leadership race. How prominent will they be tonight?

A top social conservative expects on the first ballot Sloan + Lewis will get a minimum of 25% support. Could go as high as 30%+
If the so-con vote is high again, everyone I’ve talked with thinks Leslyn Lewis will benefit the most. Much like Trost and Lemieux last time, she could surprise everyone.
How well could Lewis do?

One Conservative who works for Andrew Scheer told me they think Leslyn Lewis could win. The rational? Everyone puts her second and puts no one else on their ballot in a bid to strategically vote. She’d essentially run up the middle and win.
Outside of that one person, everyone else seems to think it’s a Mackay-O’Toole toss up. Sloan will finish four, Lewis is the wild card and no one thinks this is decided on the first ballot. We’ll see what happens!
You can follow @Gray_Mackenzie.
Tip: mention @twtextapp on a Twitter thread with the keyword “unroll” to get a link to it.